If you're short of something spooky to play this Halloween week (Halloweek?), hit Steam and GOG to see what's going cheap in their spooky sales. Launched today, they've got oodles of ooky discounts between them. Since almost everyone else has gone home for the day and I'm the one writing this post, I'll drop a few recommendations of my own then shuffle off.

Steam's Halloween sale runs until on Friday, November 1st with spookings aplenty (unhelpfully, you'll have to consult the full discounted list which includes non-Halloween discounts). GOG's Halloween sale runs until November 4th and stretches the theme somewhat with lots of spooky games but also lots of plain ol' video games. Maybe the spook 'em ups are the trick, and regular games the treat. On with the recommendations!

Devil Daggers for £2 (50% off) on on Steam and on GOG is a steal. The lean, mean, score attack FPS looks and sounds like it's from a terrible other world, a world I wish we had more games from. We called it the best game of 2016 and yup, still fair. It is only one level with no scenery, one fixed pattern of enemy spawns, three weapon modes, and a hell of a lot of murder to survive even one minute in this wonderful skullhell. Gift a few copies to your pals and get a leaderboard rivalry going.

Infra is a first-person adventure game about inspecting infrastructure damage in a small European city. Perfectly harmless. EXCEPT for the growing dread that someone awful has happened and something worse might happen. Its genre is loose enough to create horrible uncertainty. Am I really just wandering around taking photos of blocked drains? It's the horror at the heart of local government. It's very Source Engine-y too (because it's made in it) and that gives my fingertips the creeping kinaesthetic suspicion that maybe, actually this is the origin story of City 17. That's £8.08 (66% off) on Steam. 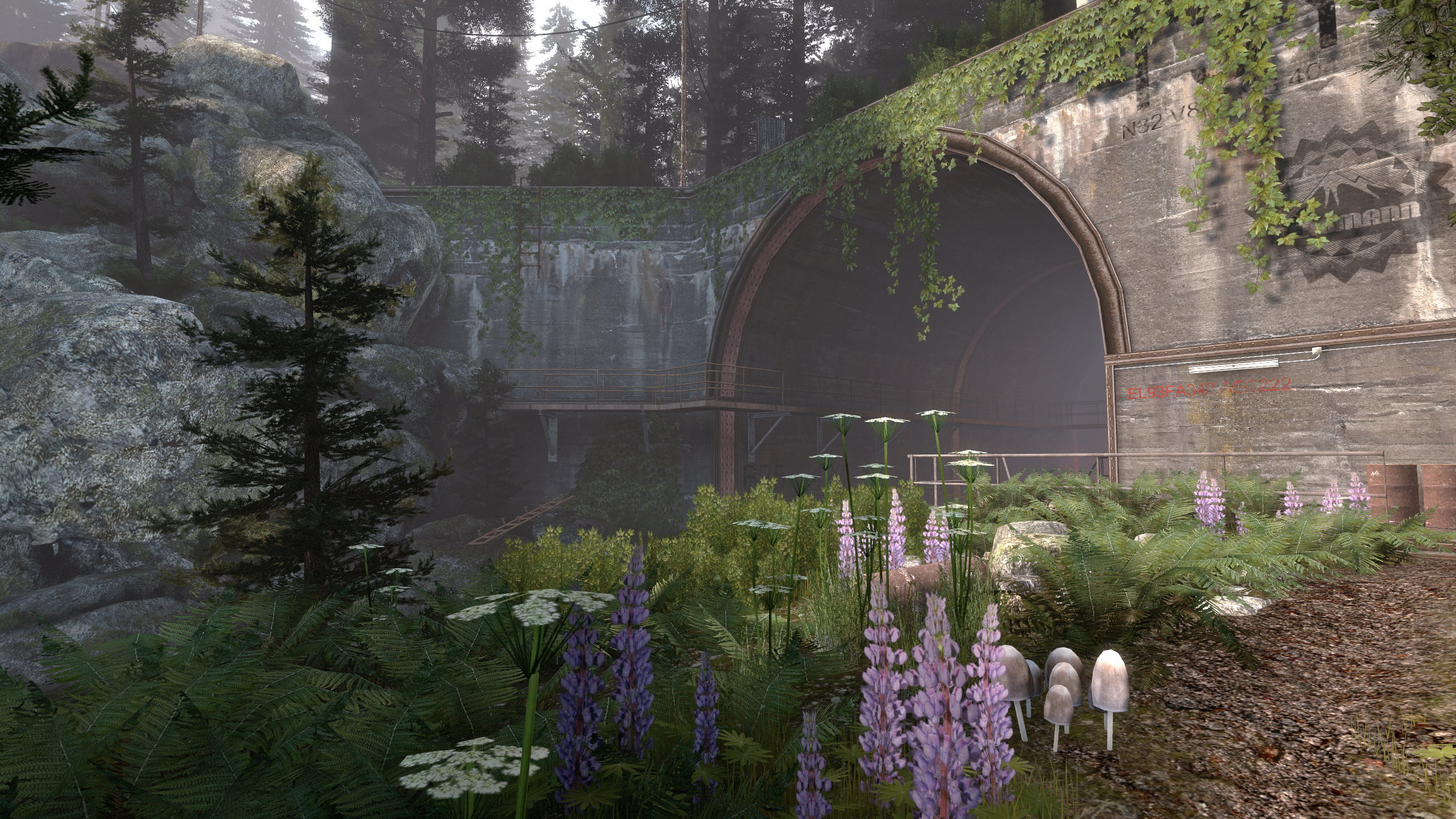 Surreal vignette 'em up Paratopic is £3.20 (33% off) on Steam. Part of it lives in the back of my head, as the best horror games do. Enter a strange world of illegal reality-warping tapes, empty cities, crows pecking at bodies in the streets, and at least one large ball of twine. We called it one of the best games of 2018 because I wanged it a whole load of points to make it so. 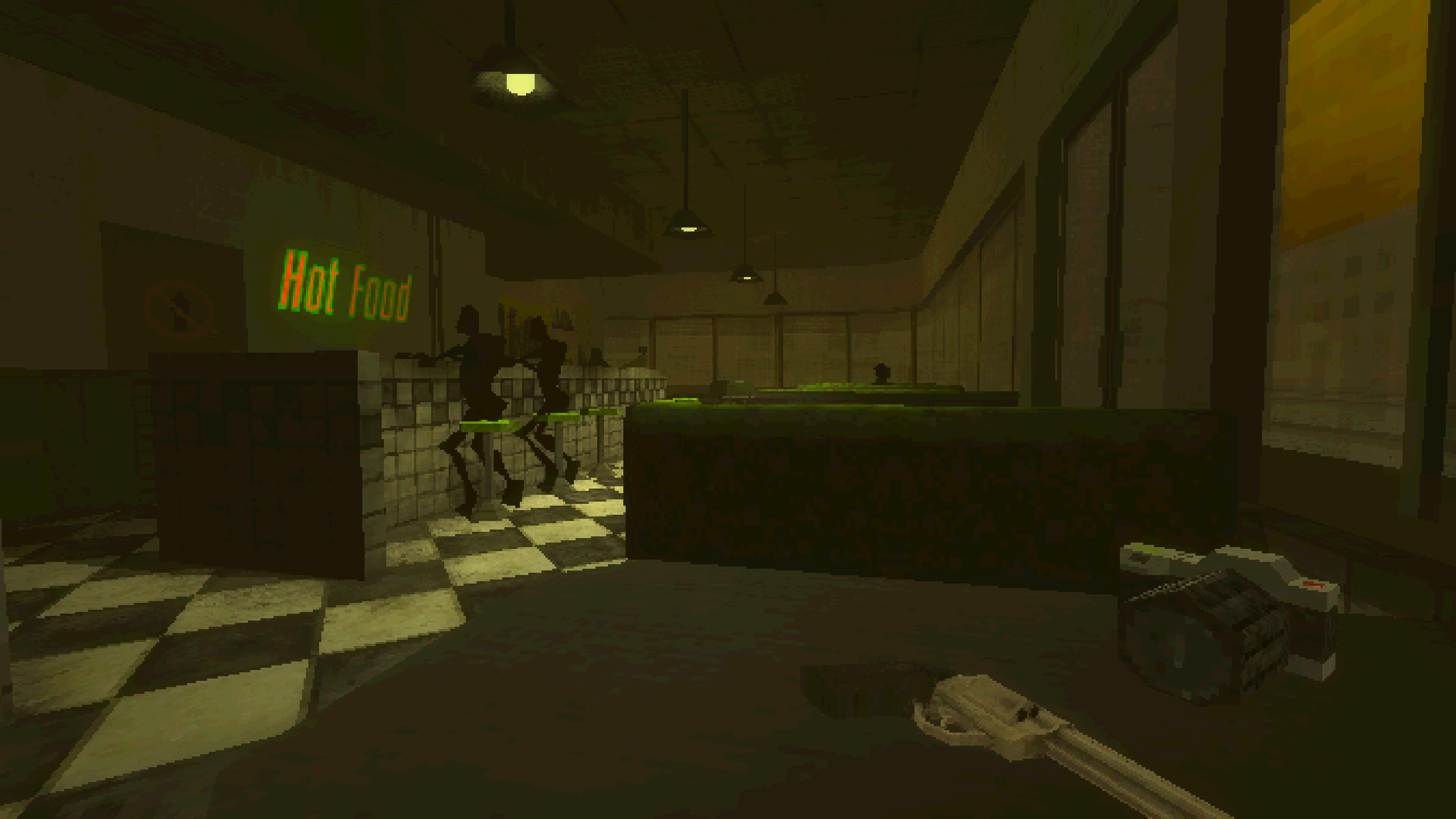 Bonbon for 83p on Steam is "a short, smart tale of domestic horror", dear Adam said in his review. It definitely is a shortie, as I wish more horror games were. It's also the only horror game to feature so many objects familiar from a British childhood. 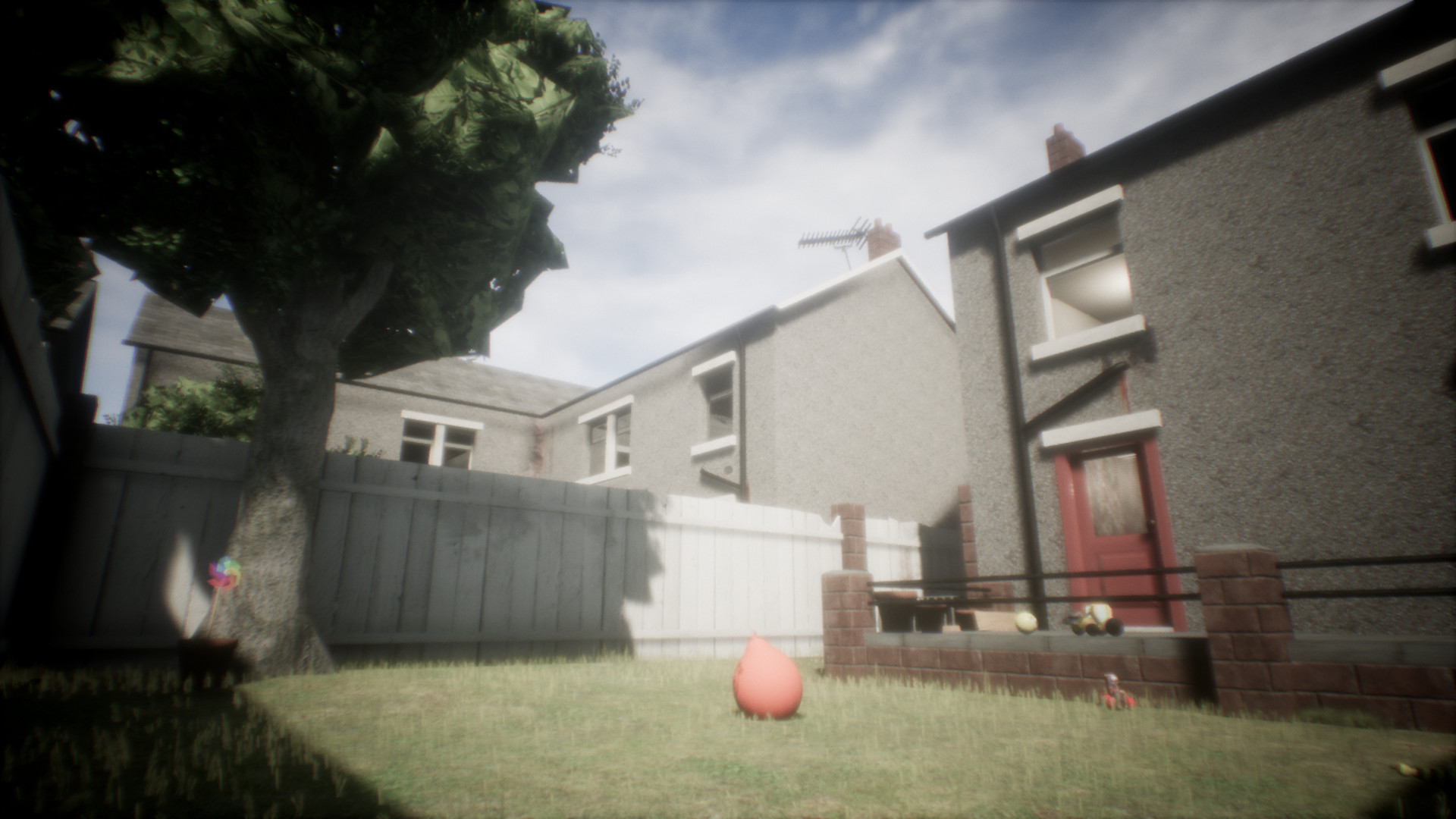 Little Nightmares is £4 (75% off) on Steam and GOG. Being a little mite in a world of cannibals seemingly sculpted from dough and cream cheese is jolly unpleasant, this puzzle-platformer demonstrates. What awful big people. Perfectly horrible. I can feel their texture through my screen. See Adam's glowing review for more. 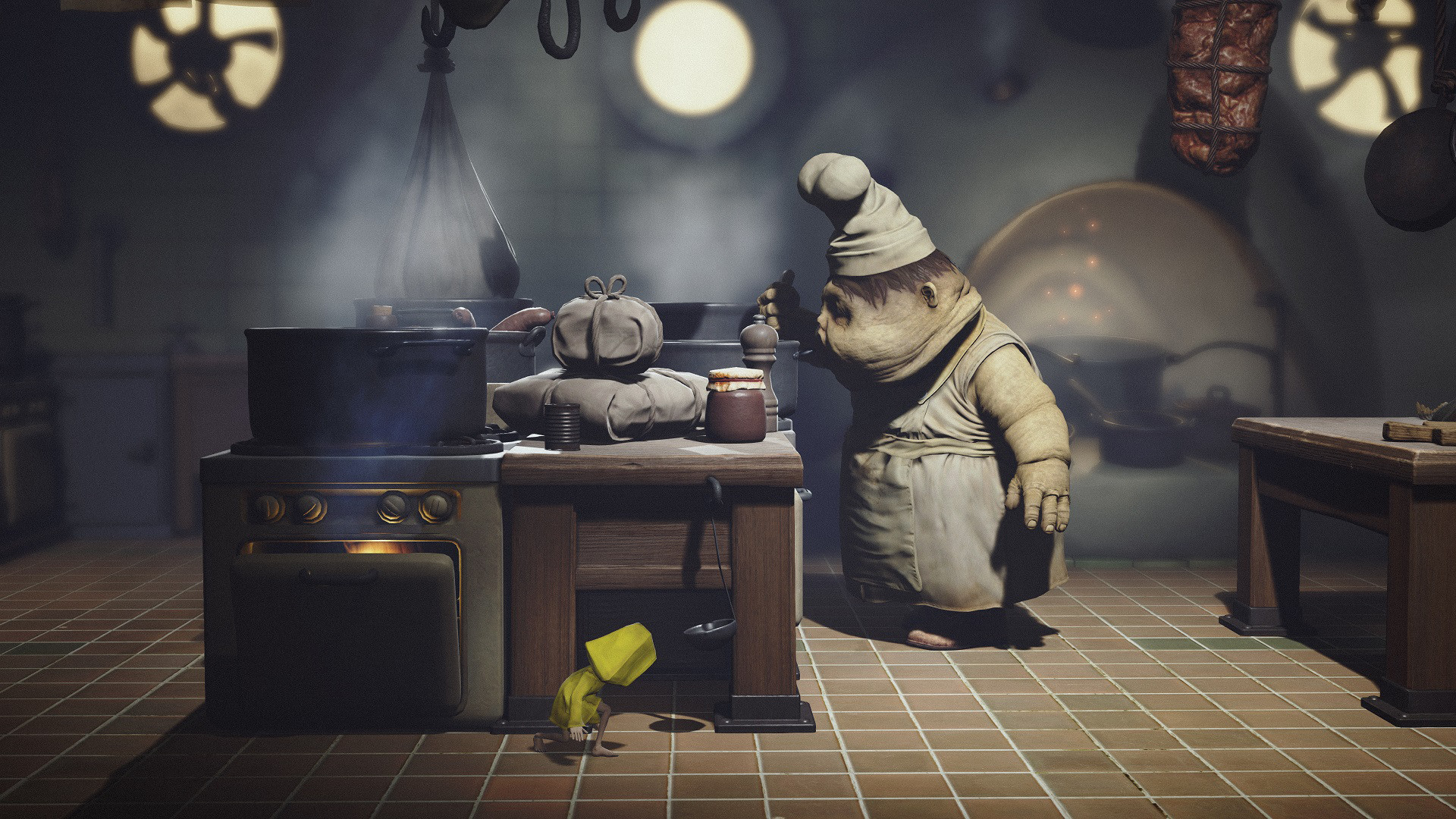 I'm sure you have spooky recommendations of your own to share too, reader dear?