The version of cult war movie Colonel Croesus that went on general release in 1970-something, ends, as Comment Commander khamul pithily pointed out last Sunday, with the gold-stuffed getaway sub “holed and taking on water, but Steiner opening the gates and taking her out to sea anyway, purely to spite Croesus – not knowing he was already dead.”. The final scene in our Combat Mission-powered homage feels more like the end of the Director's Cut - Captain Crosbie (Clint Eastwood) standing on the periphery of a throng of celebrating Millionaires, blood-spattered gold bar in hand, contemplating the almost Bosch-like tableaux of death and destruction that surround him.

The Comment Commanders' achieved a Decisive Victory, of that there is no doubt. When the clock stopped for the final time, the main quay at GOLD was in their hands and the U-boat sported more holes than an MG 34 barrel shroud. What was left of Steiner's force held the gatehouse at c4/5 and a few adjacent terrain squares – meaningless possessions in the circumstances.

Their success didn't come cheaply (every red dot in the picture above represents a slain Millionaire), but in the light of the cover-poor map and an engine that delights in depleting foot units (CM sims armour better than it sims infantry) this is hardly surprising.

Two of the players' three infantry squads suffered particularly eye-watering losses. Surprised in the row 3 tunnel by the flak halftrack, then sprayed with shrapnel by a wayward HE shell four turns later, Nelson's 1st Squad was down to one man at the close. King's outfit, clobbered by Connor's Panzer III in the diagonal tunnel then whittled down by the pillbox while advancing along row 17, was in an equally sorry state. 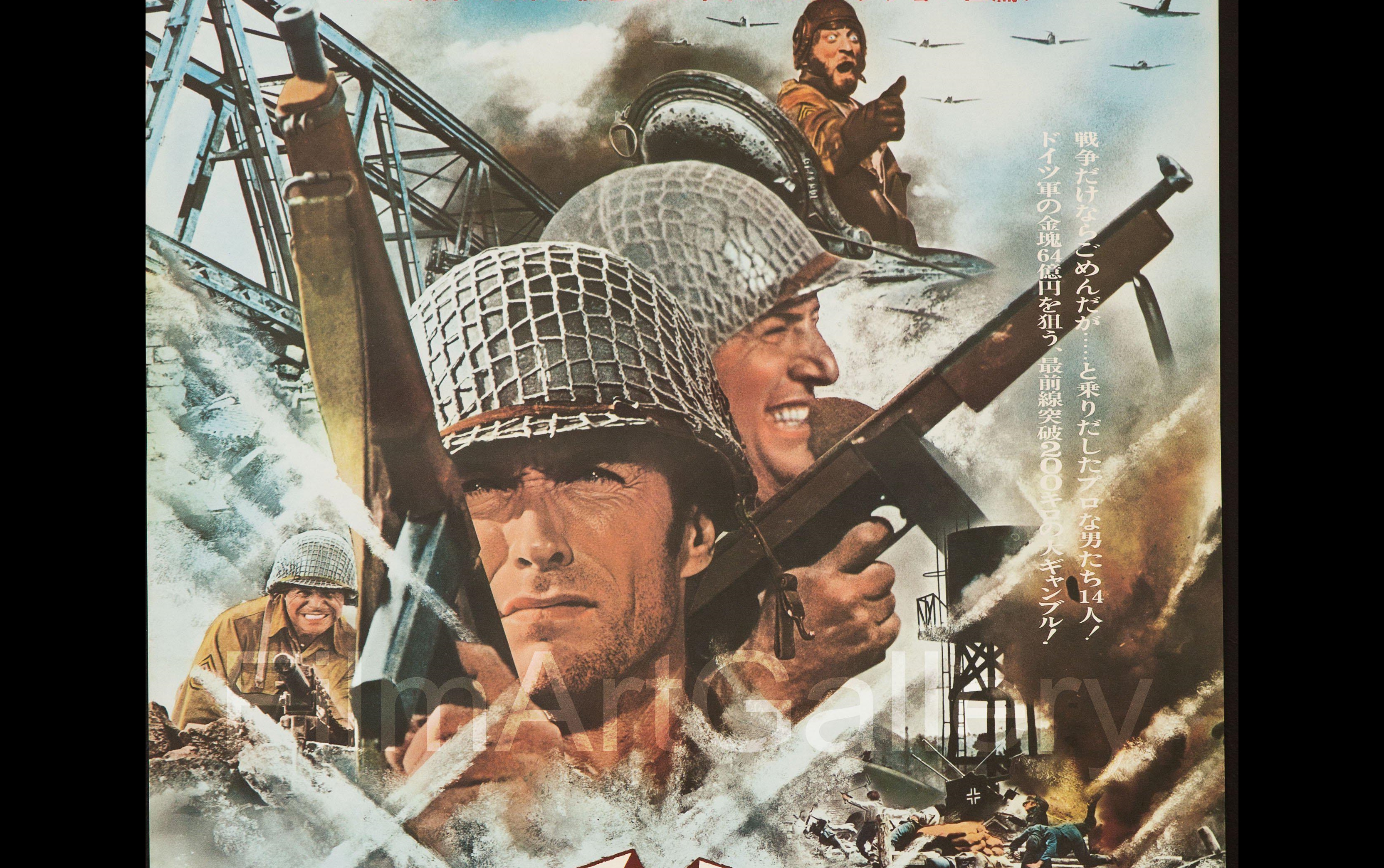 The secondary brownie points the Comment Commanders lost by accidentally incinerating the surrendered deck gun crew and failing to find the secret room full of power-ups and mugshots of the dev team, are outnumbered by the ones they won patching-up wounded in and around ZINC, springing Lynch and Bishop from the service shaft, and, even when the chips were down, collaborating so politely and entertainingly. The stories in Communal Combat Mission are written by the players as much as the engine and scenario-smith, and this year the exemplary band of volunteers wrote some corkers.

Which AFV, infantry squad or weapon team deserves 2020's prestigious Unit of the Unpleasantness award? I'll leave that for you to decide via votes cast in the comments section. Here are a few I reckon are in with a shout...

After trashing the Zugkraftwagen and swiftly silencing the sub's deck gun (admittedly not permanently), seriously damaging its pressure hull in the process, Crosbie's flail tank went toe to toe with the Panzer VI. Her willingness to confront and take risks ended-up costing her her life, but without her bold behaviour in GOLD, the scenario outcome could have been very different. 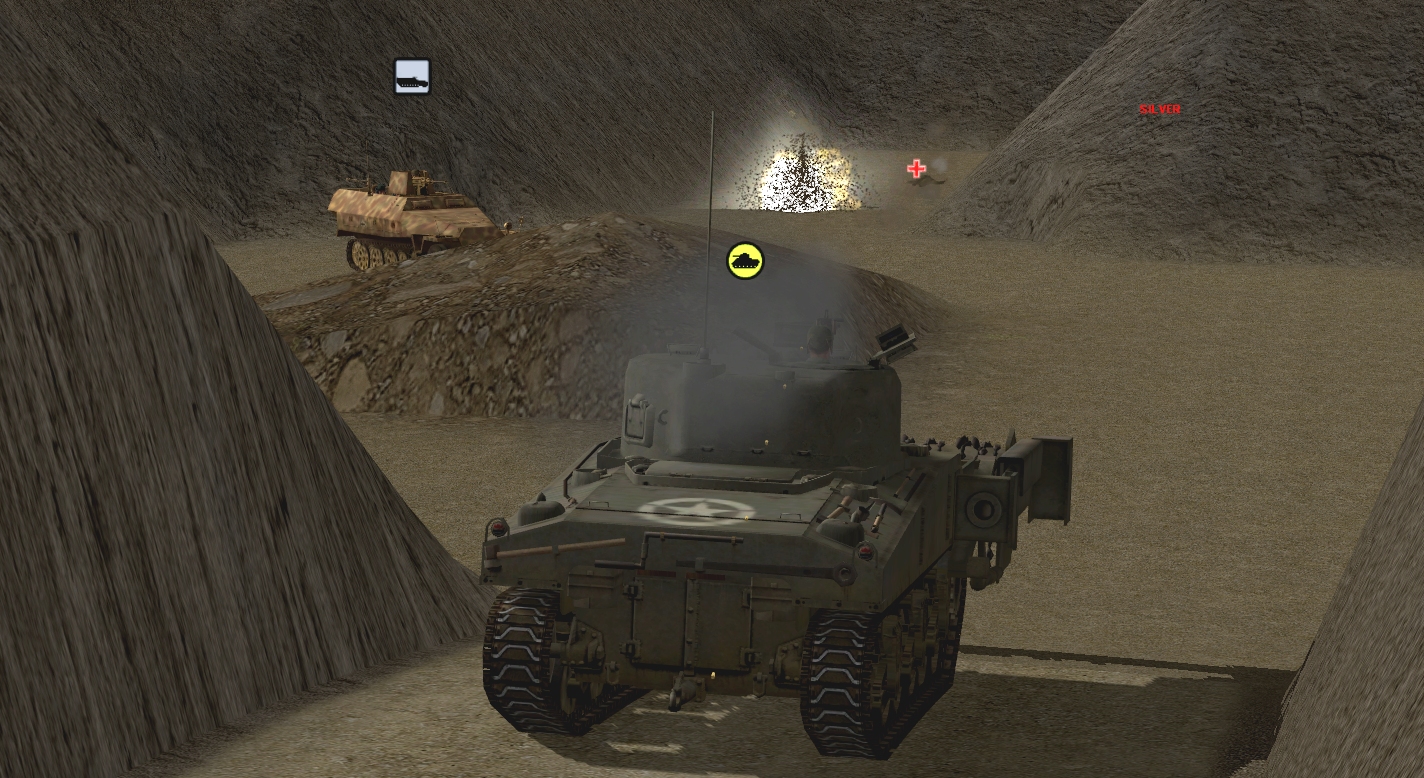 Baptised by mine shrapnel and 20mm autocannon shells in Turn 1, Crabmeat 2 was in the thick of the action for most of the game. It was Nemchik's Sherman that KOed Connor's Panzer, dealt with the support halftrack in SILVER, and ensured the Tiger was thoroughly discombobulated prior to the Achilles' coup de grâce. It was Crabmeat 2 that cut down more enemy infantry than any other Allied unit (15) and probably did more to compromise the U-boat's seaworthiness.

Interestingly, CMFI lists Nelson's squad as the dispatcher of the flak halftrack. Bearing in mind the amount of lead they sent west during that ultimately disastrous encounter, I think that's actually a very fair award. Remember too, the sterling work they put in overwhelming the LEAD Pak 40 and stopping the counterattack from COPPER.

Plagued by pathfinding problems in the game's opening stages, Ashbridge's caterpillared cabriolet came into its own during the fighting in GOLD. Steiner's Tiger, the slipway PSW, and fourteen German grunts all suffered fatal injuries at the hands of its QF 17-pounder. 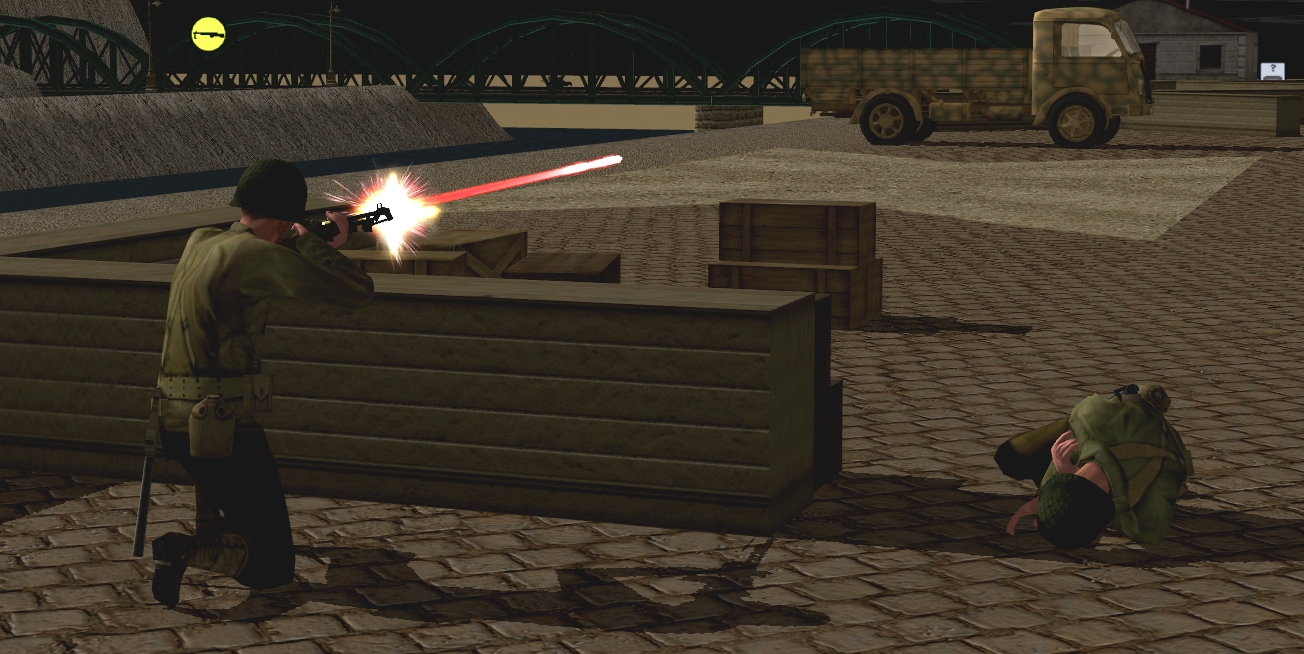 Although, statistically speaking, their scalp tally was small, one of their two victims was a tank hunter who could have transformed the Tiger hunt had he lived longer, and the inspirational pluck they demonstrated on the northern quay was perfectly in tune with the source material.