Come with me, and you'll be in a world of wonderful imagination. I've left virtual art gallery MMO Occupy White Walls alone for far too long, but that break has meant I now get to step back into a world brimming with new art and architectural possibilities. Come on. Let's go on a little tour of one of the best galleries I've stumbled into.

To briefly explain: every player gets to curate their own gallery, with more visitors bringing more money bringing more art that brings more visitors, and so on. I'm not interested in my own space, though. I just want to explore other people's.

You can jump into any gallery just by typing a player's name in, so it's easy to spread word of your world outside the game. I found "nile" on the OWW Discord, inviting people in with a couple of pristine-looking screenshots. They didn't do it justice.

It's best if you leap in for yourself - the game's entered Steam Early Access since I first gushed about it, and it's currently completely free. Failing that, here's me on a (slightly hasty) jog through the impeccably lit exhibition.

(That's in-game music, by the way. It elevates everything.)

I took screenshots, too. 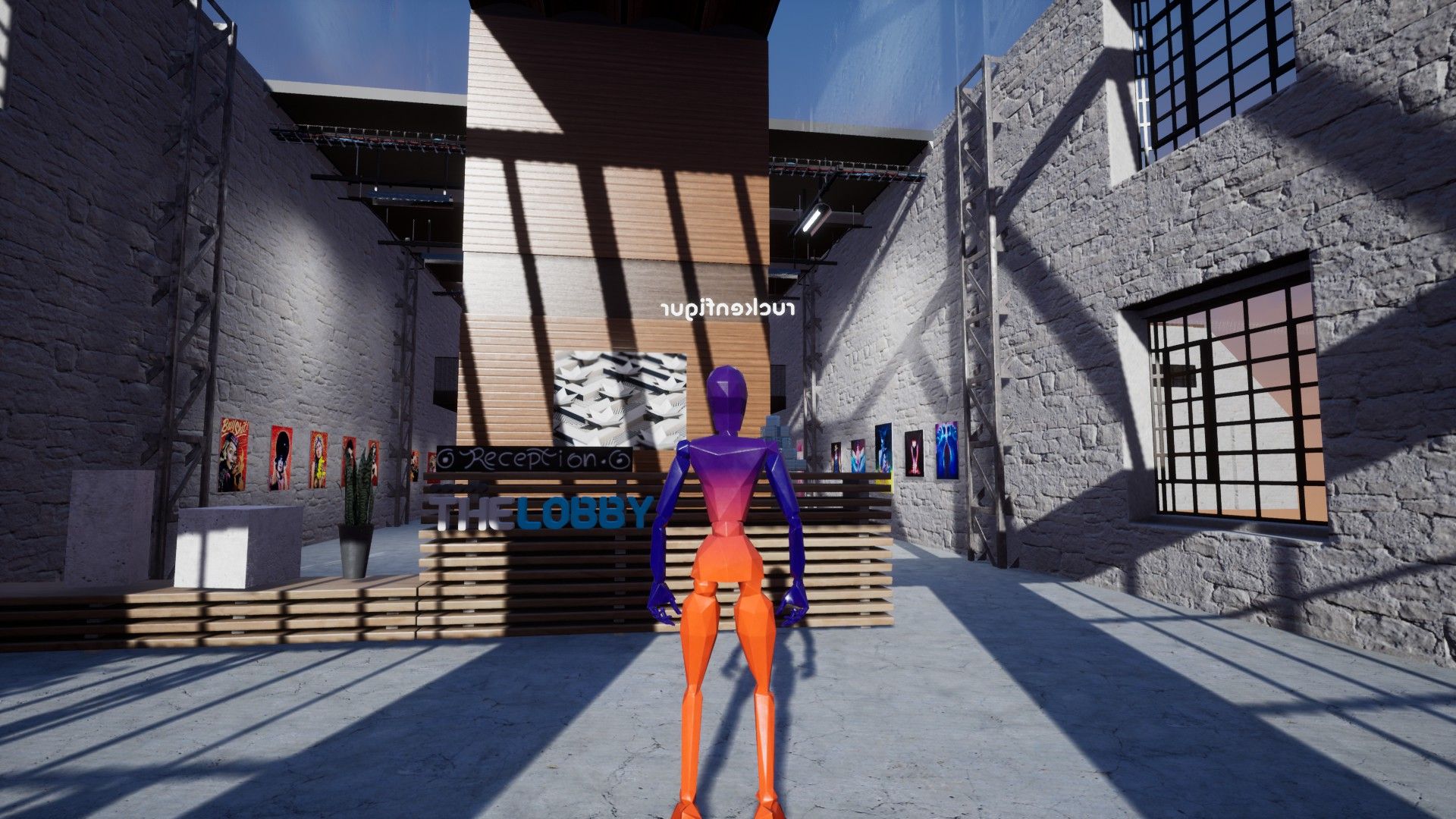 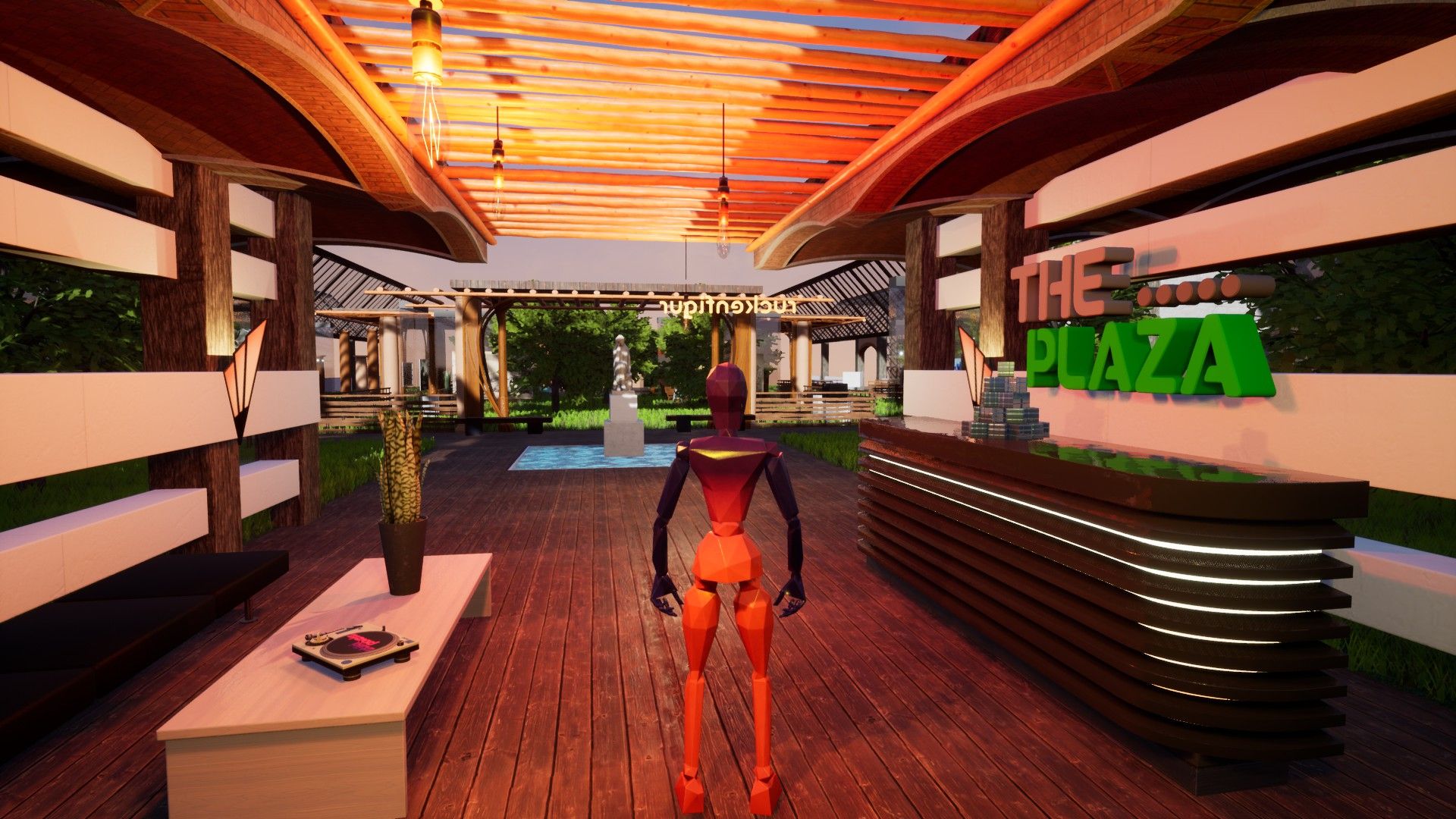 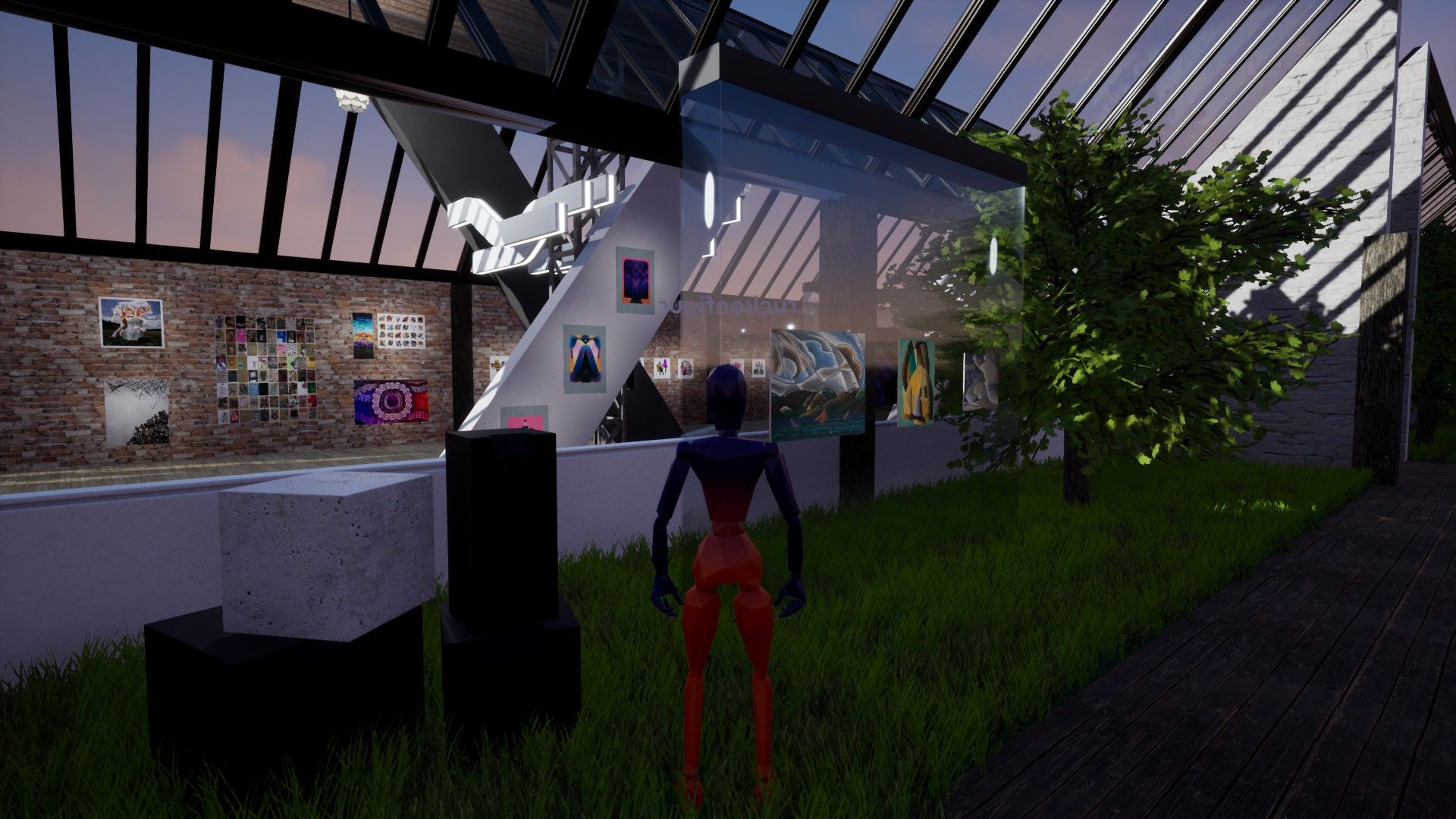 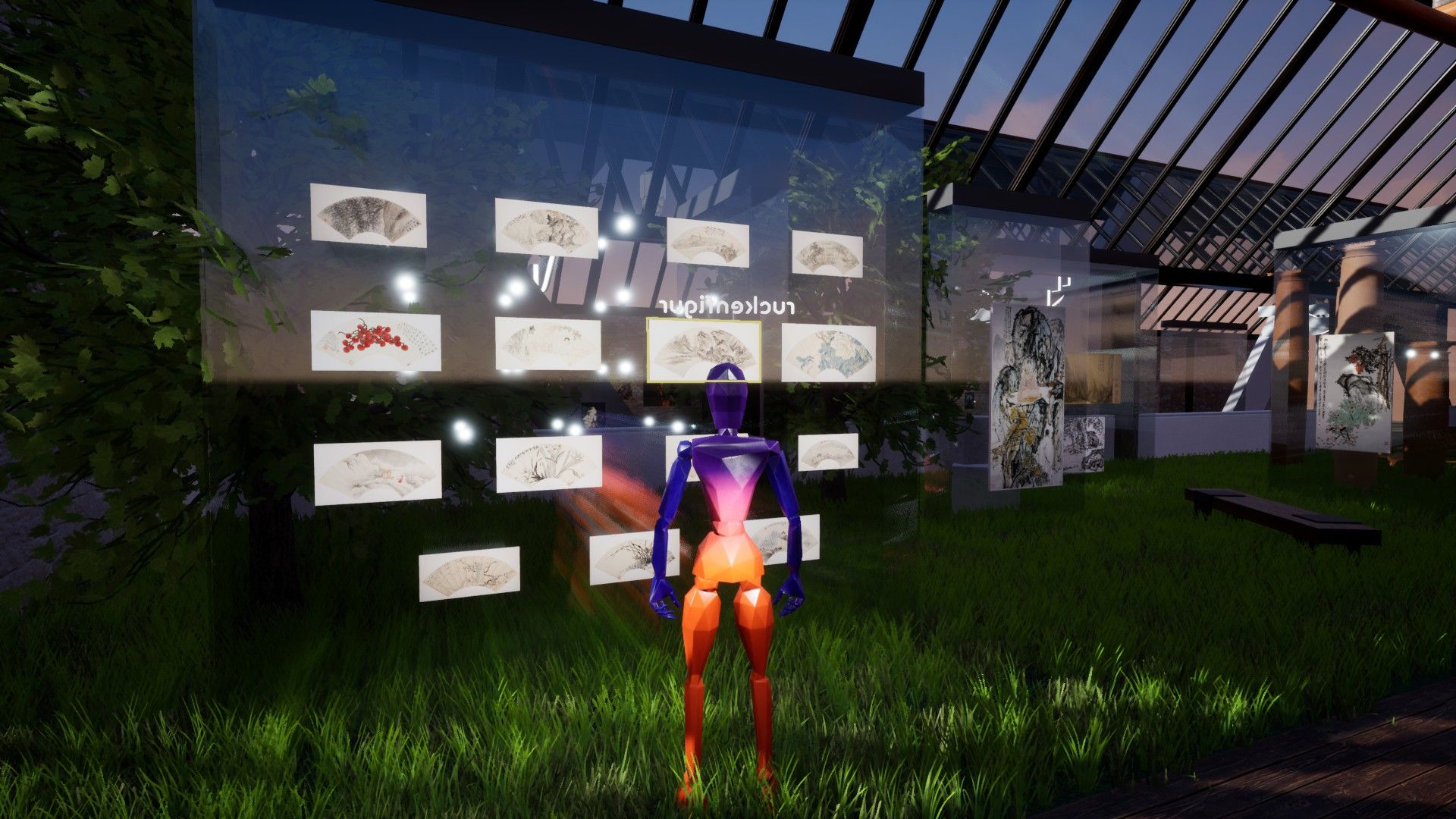 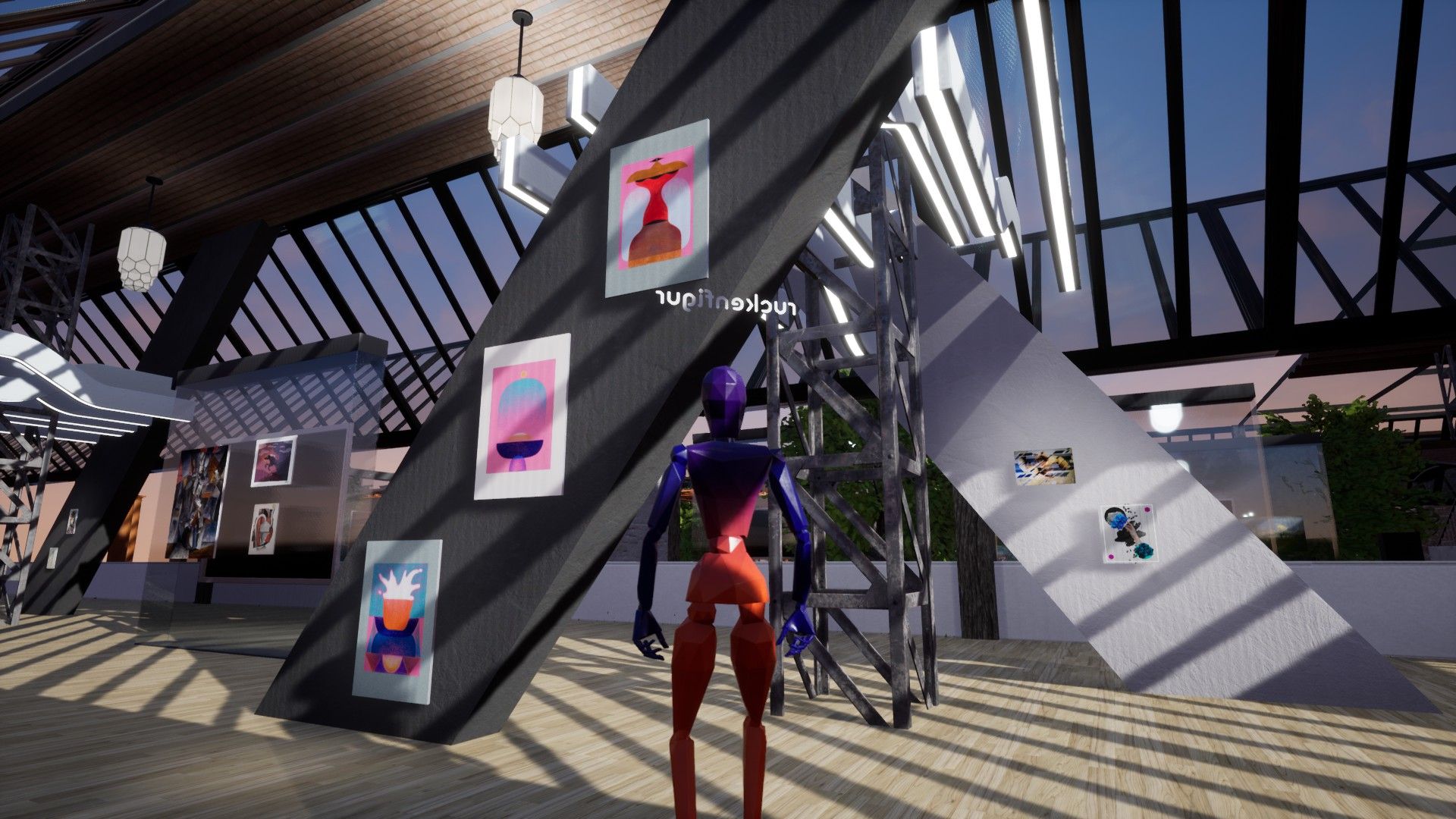 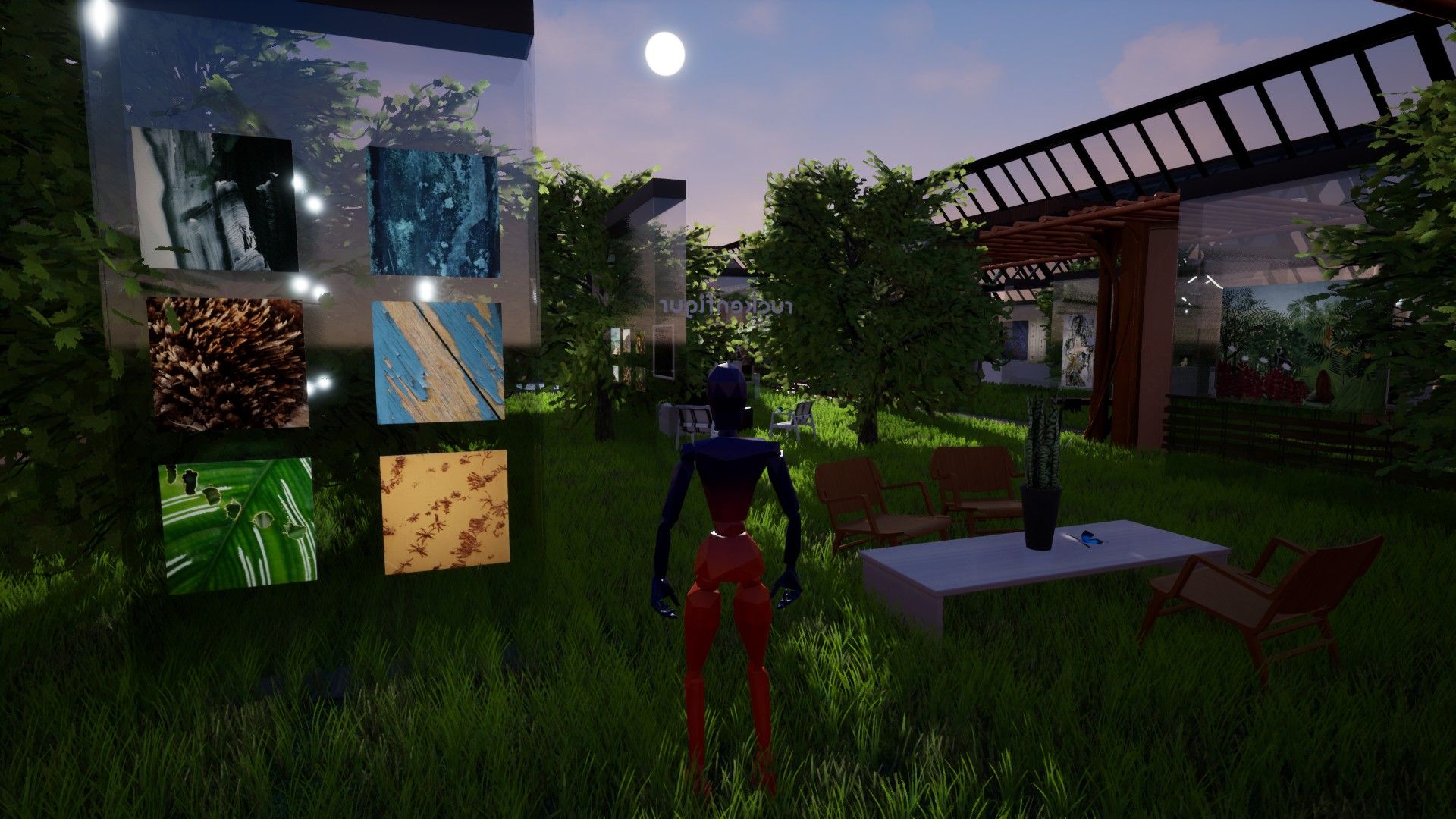 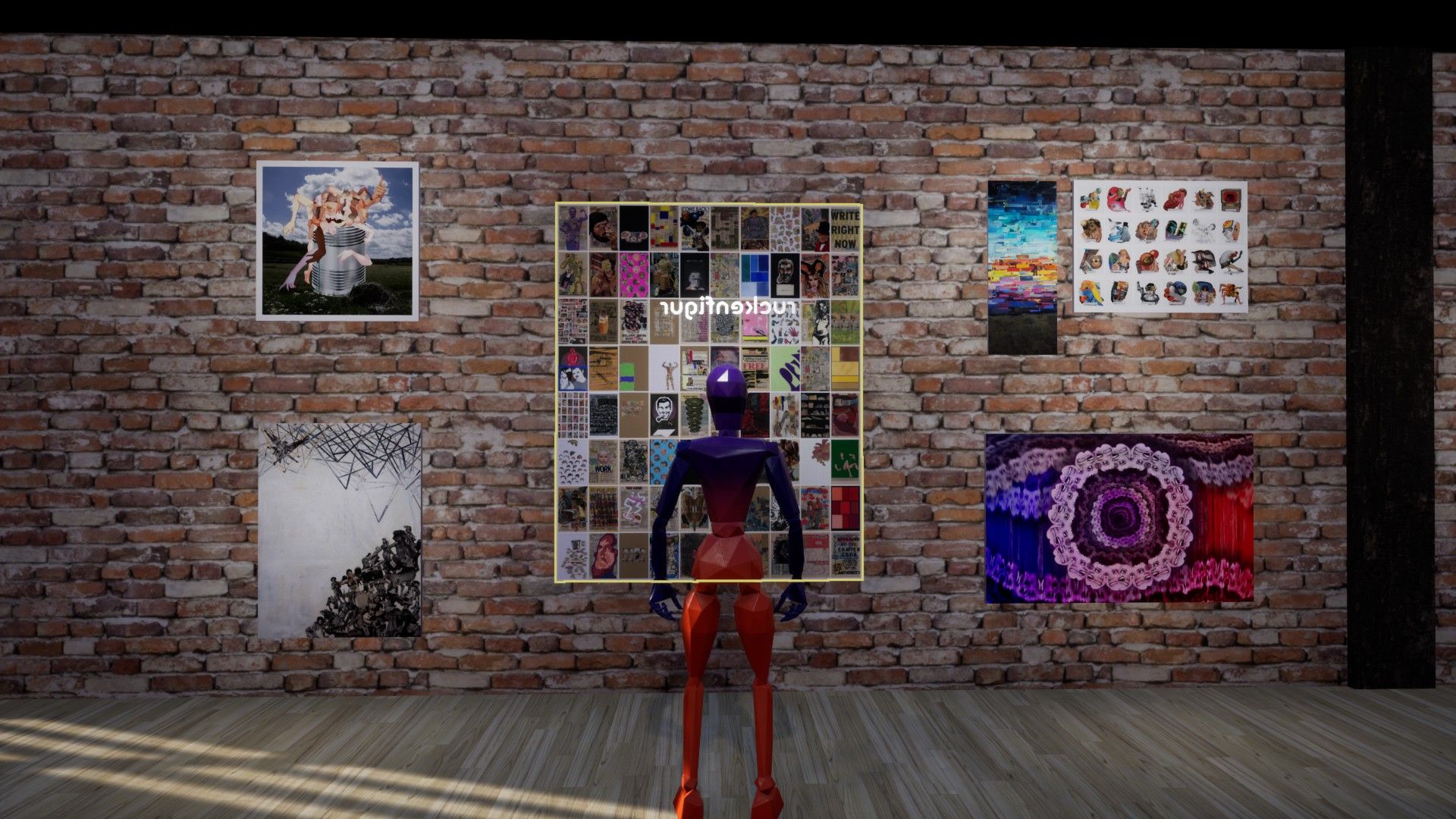 It's even got a Sbartucks! 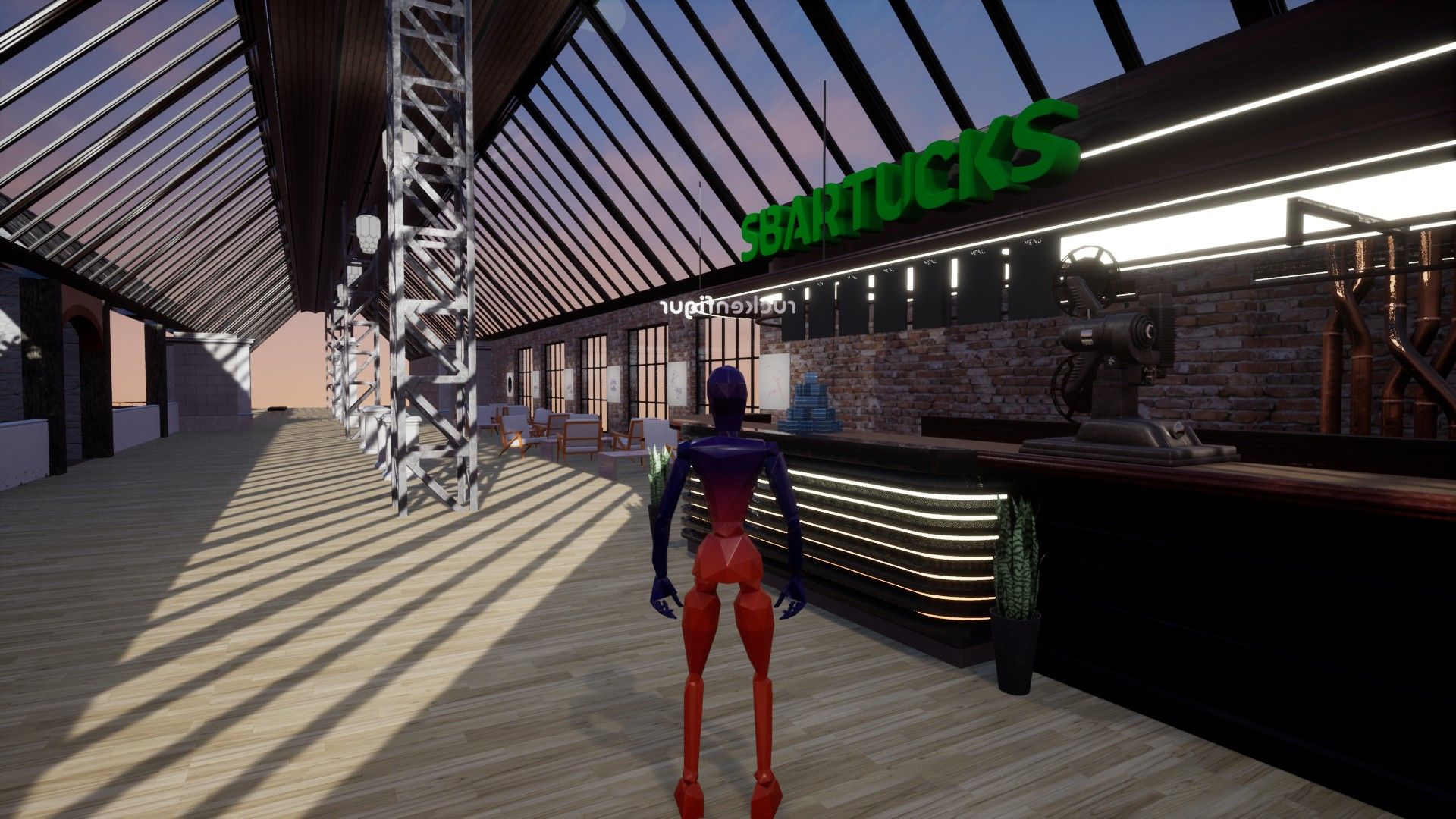 With its own fake store room! 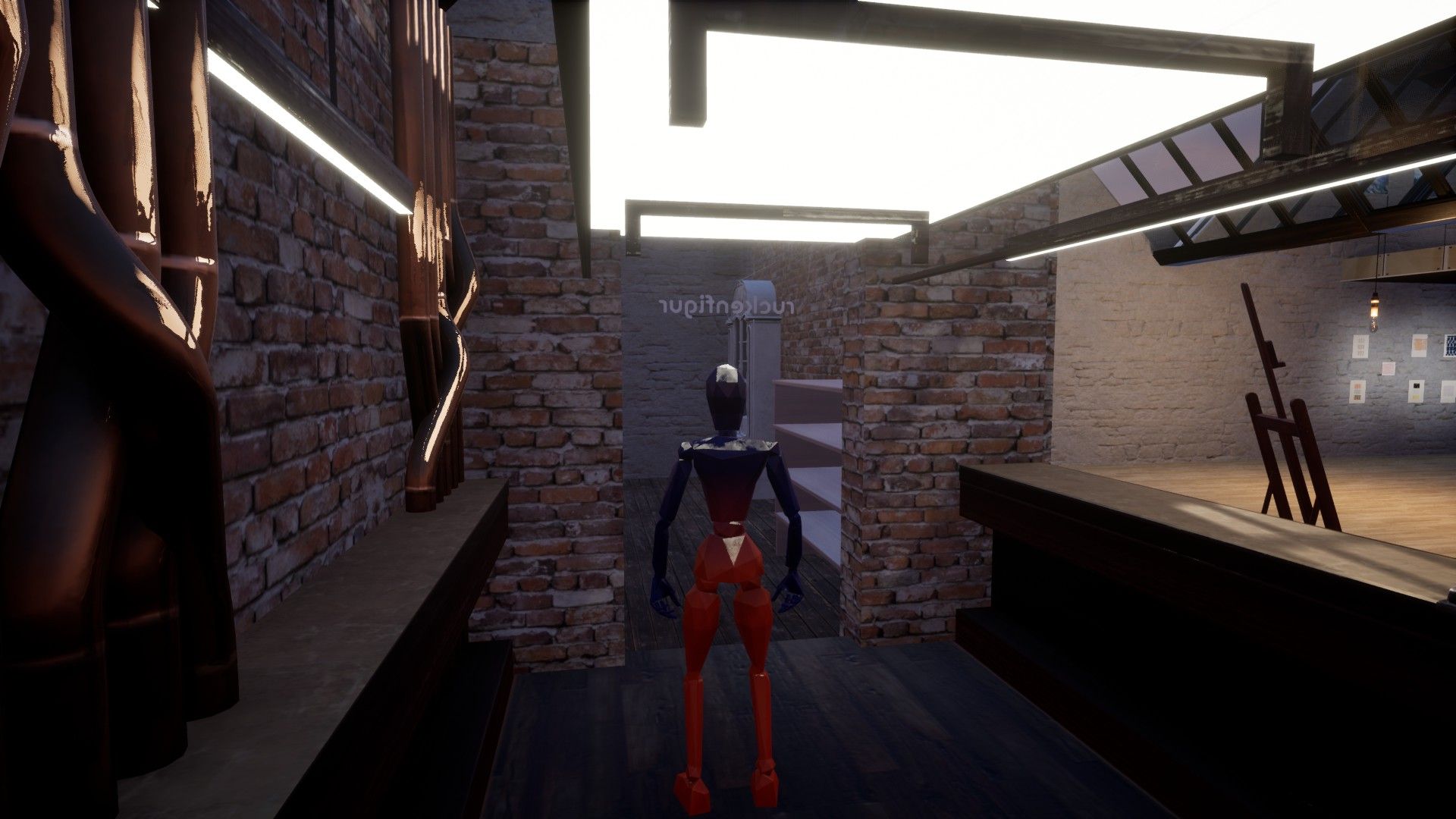 It's a beautiful gallery, but that's just the tip of Frederic's Icebergs. Occupy White Walls can get much, much weirder, and hopping between exhibitions at random is absolutely the best way to experience it.