Every year The Flare Path runs a communal Combat Mission skirmish in which RPS readers attempt to outwit and outfight CM’s decidedly dangerous AI. Turns span 60 seconds and rarely go according to plan. Late-war and Eastern Front, this year’s scrap takes place in a German-held Baltic port. Seven turns after leaving their deployment zone, the commenter-controlled Soviets are in control of two of the map's seven Victory Locations. Can they recover from last turn's setback (Their SU-76 SPG was potted by a sly Panzer IV) and consolidate their gains around West and East Bridge? Let's find out. 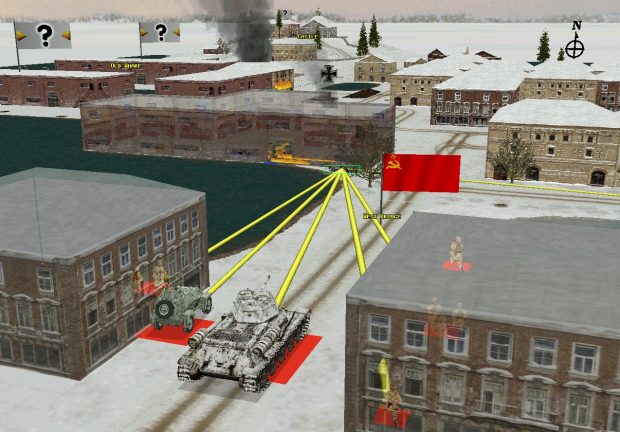 At West Bridge the ambitious German counterattack ends predictably, a storm of Soviet small-arms fire from the southern bank causing numerous casualties (one squad is completely wiped out, another reduced to three men) before driving the handful of survivors back into the smoky interior of the warehouse at s12-14. 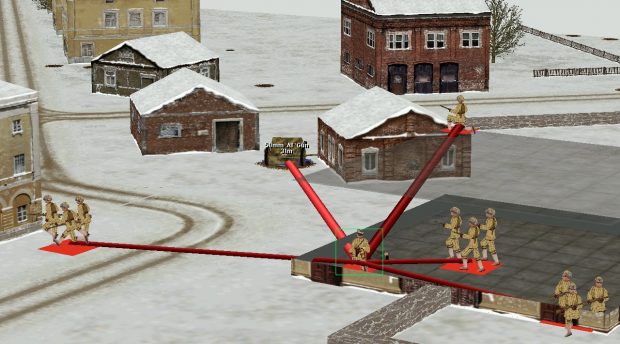 Twelve map squares to the east, Renko arrives at a shattered north-facing window and, looking down, realises he's in spitting distance of a dug-in 50mm AT gun. The patient Pak 38 is spotted by the repositioning Myshkov and the pioneer squad scampering for r26 who proceed to suppress it vigorously with grenades, rifles, and SMGs. By the end of the turn only two of the five-man gun crew are moving.

Renko refuses to get involved in the Pak persecution, preferring to scan the scenery for worthier targets. A second before the clock freezes at 00.60 his vigilance and restraint are rewarded. Not far from the station and the northern docks, a StuG III is on the prowl!

The situation at the end of turn 8: 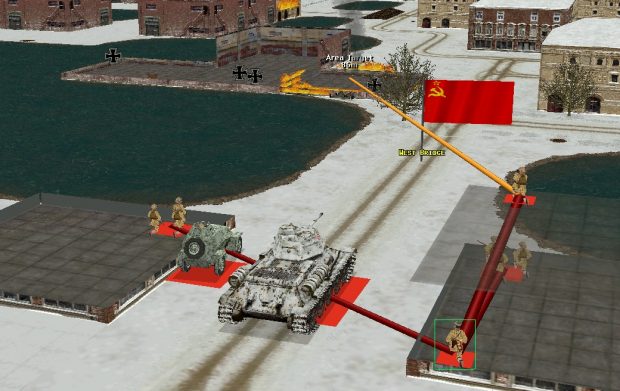 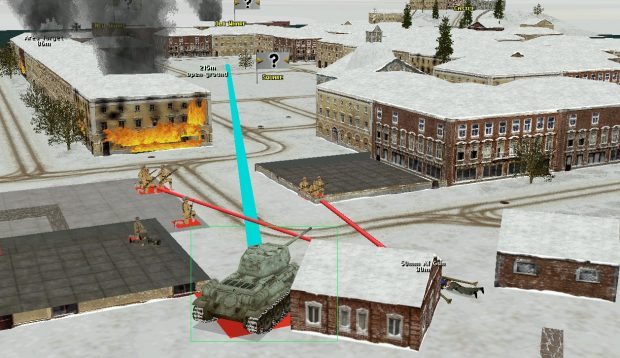 The East Bridge group seem to have the Pak 38 situation in hand. The buttoned T-34/85 has just moved into the gap at t27/s28. From here it has LoS NW to the town square and... 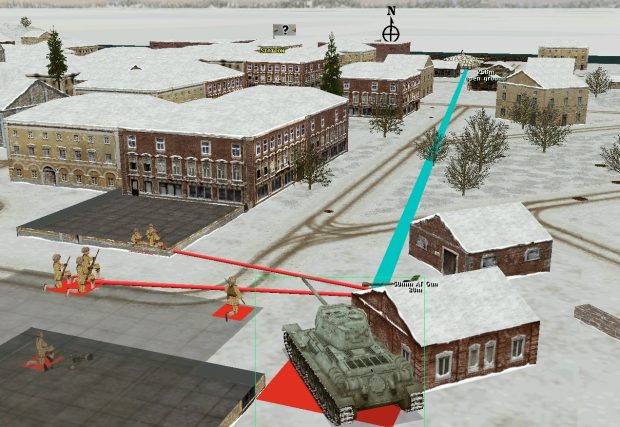 N to f26, the StuG's location. Our most potent tank killer doesn't appear to have  noticed the German AFV yet.

On the southern map edge REINFORCEMENTS HAVE ARRIVED! 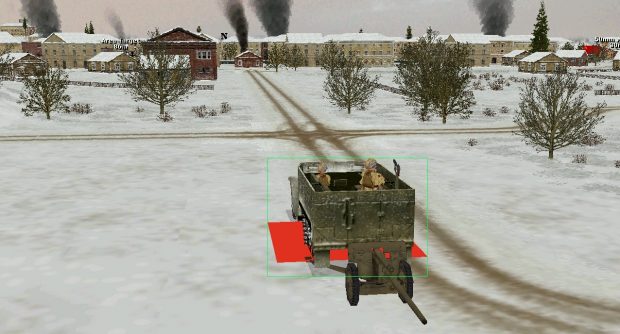 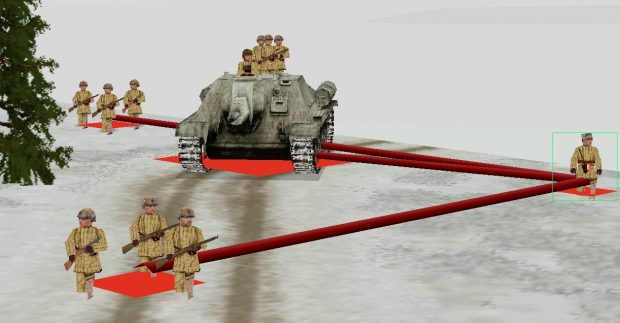 Turn 9 orders here, please. Commenters are cordially invited to suggest moves for the following 10 units (a maximum of one unit per commenter)

Assuming orders are forthcoming, the summary of turn 9 will appear on the RPS front-page at around this time tomorrow morning.