Valve have released a free version of Counter-Strike: Global Offensive, although it's more like a demo. As detailed in their latest patch notes, the free version of the ultra-popular esports FPS is limited to offline play only (including bots) and watching other players through their highly flexible GOTV spectator mode.

This update also permanently retires the old 'legacy' UI, in favour of the fancy new Panorama style, shown above, although this seems to be a point of some contention.

While the patch notes mention that there's now "better support for Panorama UI on low-end machines", the Steam forums for the game are currently buzzing with people claiming that their machines struggle to even run the new menu system. There's many demands to restore the "-legacyscaleformui" command line option, which allowed users with less beefy systems (or those just disliking the new aesthetic) to use the old design, but that has officially been mothballed and seems unlikely to return now. 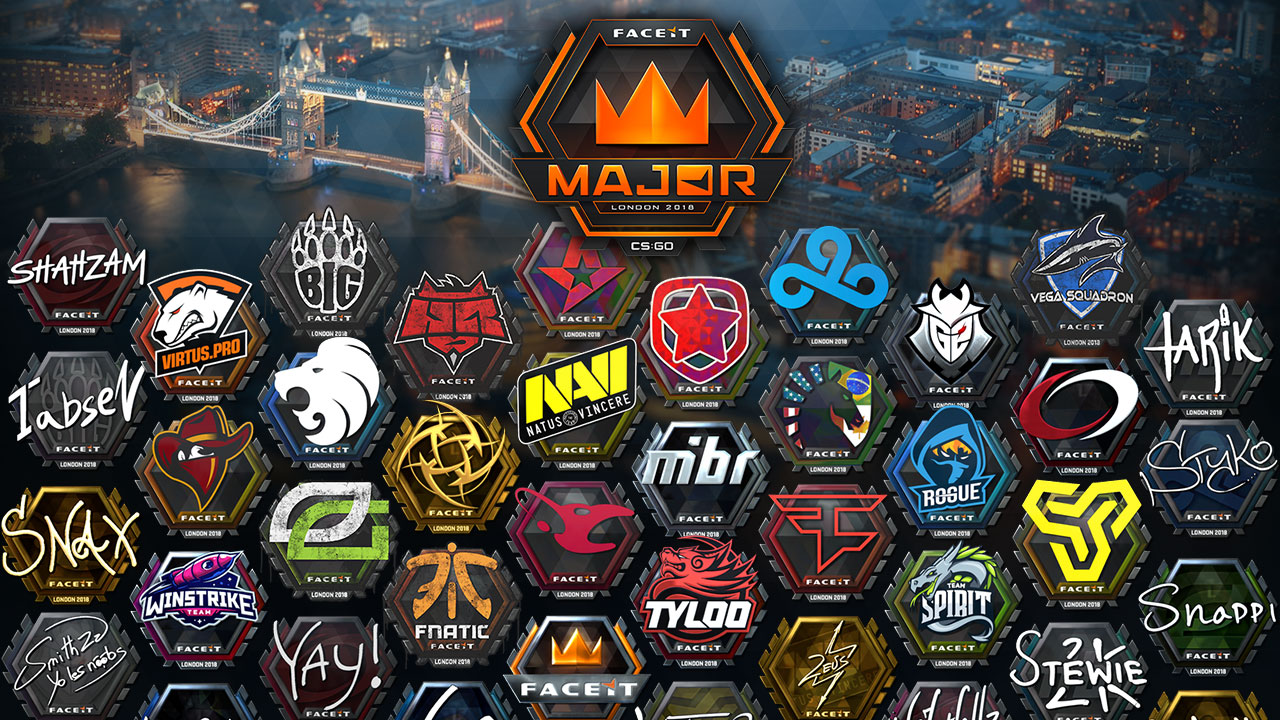 The update also also improves Steam Controller support for the game, although I wonder just how many people use that online. It also introduces a shed-load of paid cosmetic goodies for those supporting the FaceIt 2018 tournament. 50% of the proceeds go towards the players and organisations taking part in the FaceIt London Major, according to this official blog update. The stickers above are also used in the Pick'Em Challenge for the tourney, making official predictions as to who's going to make the final bracket. You can see the full rules of that here.

The free version of Counter-Strike: Global Offensive is available here on Steam. The patch notes can be found here.