The dramatically named Korean developer Pearl Abyss has three new games whirring away on their development PCs. The developers of Black Desert Online are working on three new MMOs: one shooter from the creator of Counter-Strike, one child-friendly jaunt, and one fantasy game. The three games have a proper reveal planned for on November 14, during Pearl Abyss Connect at G-STAR 2019. For now, we know they're called PLAN 8, Crimson Desert, and DokeV, alongside a handful of other details.

Ex-colleague of mine Minh Le (we were both at Facepunch) is heading up PLAN 8. It’s playing to his strengths as one of the creators of Counter-Strike, being an MMO shooter. Players will zip into exosuits (are there such things as innersuits?) and almost certainly shoot at each other.

DokeV is a casual "collectable MMORPG" for all ages. "Collectable" seems to suggest something Pokemonish, though in this you collect dreams. The art is as cute as my cat’s butt wiggle when she does the toilet, but that’s all I know. 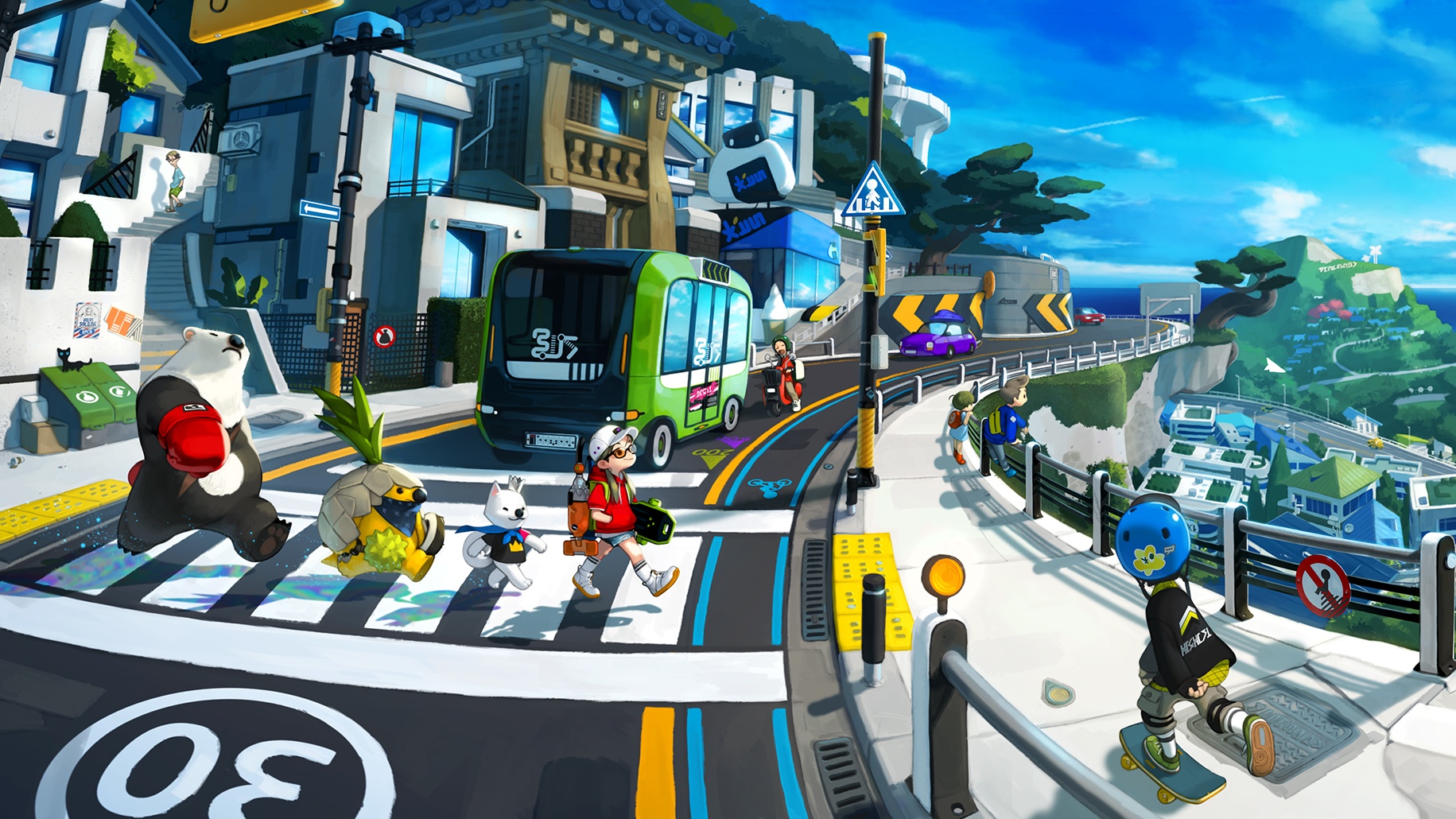 Crimson Desert is an open-world fantasy MMORPG. It’s a triple tribe war for control of the Pywell continent. The naming convention suggests some sort of connection to Black Desert Online, but we won't find out until the reveal. Previous form suggests the character creator will be worth owning on its own.

Aside from revealing their new treats, they'll also be showing off more of Shadow Arena, their Black Desert Online battle royale spin-off. The closed beta has a sign-up page just waiting for you, and will run from Nov 21 to Nov 24.

The reveal of all these will be streamed here on Nov 14 13.00 KST, which is 4am in the UK. I will be in bed. We'll have more information on all three new announcements plus Shadow Arena shortly afterwards, as Jay Castello is headed out to G-Star for us to see the games and talk to the developers.