Months after Respawn let slip that cross-platform multiplayer would be dropping into Apex Legends, we finally know when we'll be able to team up with our console comrades. Beta testing for the feature kicks off alongside the Aftermarket Collection Event next Tuesday, letting you try out the bizarre new Flashpoint LTM with your Xbox and PlayStation pals - assuming they choose to let us PC folks in on the fun, at least.

As expected, ApeLegs won't just be tossing mouse-and-keyboard warriors into console players' games. Rather, it sounds like we'll only see console folks if they're brought into our hornet's nest by one of their Origin pals.

The Apex Legends blog goes into full details on how, exactly, the crossplay beta will work. By default, Xbox and PS4 players will now be matched within the same pool, with PC players kept separate "for reasons that should be obvious". Should someone on console party up with their mate on PC, though, they'll be brought into the PC pool - the idea being that pitting their gamepad skills against point 'n' clickers should be entirely opt-in.

Cross-platform progression won't be supported in next week's beta, unfortunately. But while Respawn aren't committing just yet, they reckon they'll have more to say closer to ApeLegs' Steam launch later this year. 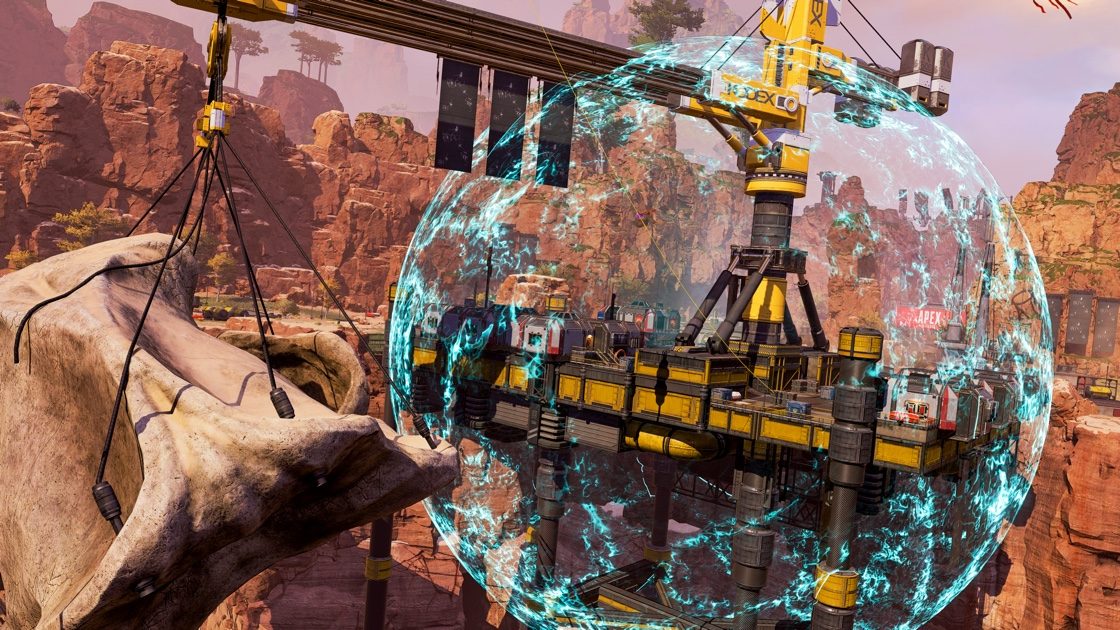 Next week also fires up Apex's next Collection Event, the Rampart-centric Aftermarket shopping bonanza. Besides bringing new cosmetics like catgirl Wraith, a Caustic heirloom hammer and Gibraltar's new Guy Fieri getup, Aftermarket arrives with its own limited-time mode: Flashpoint. In this mode, all healing items are shelved. In their place are the eponymous Flashpoints, areas of the map that rapidly regen your health and shields.

Assuming, of course, they aren't shredded by the dozen other teams that have flocked to the region with the same idea. Flashpoints also used the constant circle shrinking rules of Always Be Closing - and while health kits are off the table, you'll still be able to craft Phoenix Kits at Replicators across the map.

Flashpoint kicks off with crossplay on Tuesday, October 6th, and runs through 'till October 20th. Barring any outrageous mishaps, crossplay should be here to stay.