If last week's dose of Cyberpunk 2077 RTX goodness wasn't quite enough for you, Nvidia have released some more ray traced screenshots of the game's fancy lighting effects in action. The images don't give much away in terms of the specific ray tracing effects being used in each shot, or what each scene looks like without ray tracing switched on, but if you like shiny floors and glowing strips of neon, you're definitely in for a treat.

This time, Nvidia posted the images over on their official Twitter page rather than their GeForce news blog, simply stating that they were "more GeForce exclusive Cyberpunk 2077 screenshots with #RTXOn".

I've embedded all of them below so you too can feast your eyes on this latest batch of ray tracing screens from CD Projekt Red's upcoming mega RPG, but I have to say I'm surprised that Nvidia haven't done any of their classic RTX On / RTX Off comparisons to really drive it all home yet. Indeed, none of the Cyberpunk 2077 videos they've put up on their GeForce YouTube channel have any RTX On / Off comparisons in them either, and instead just show straightforward gameplay demos that had ray tracing enabled as standard. 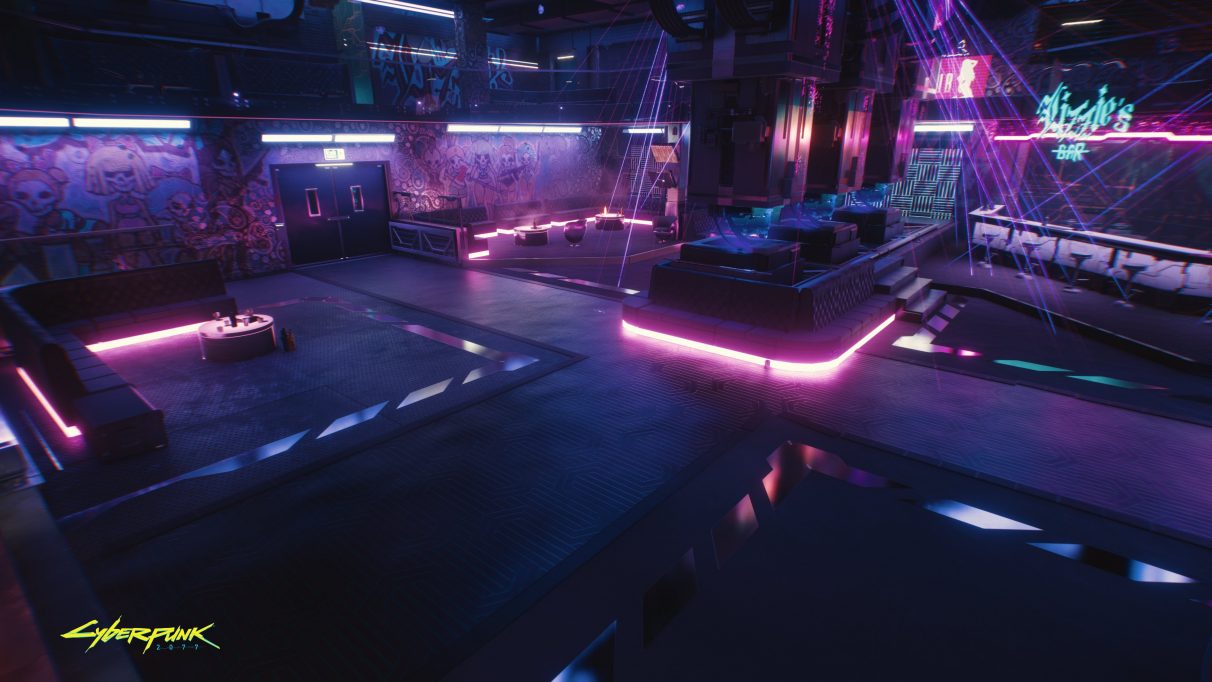 With previous ray tracing games like Control and Metro Exodus, Nvidia have been only too keen to show us exactly what the game looks like with and without ray tracing switched on, and in the case of Control's RTX On / Off comparison, the difference was often quite substantial.

Alas, we've yet to see any official RTX On / Off comparisons for Cyberpunk 2077, which is a shame, as I'm really quite intrigued to see how much of a difference ray tracing will end up making to the game. More importantly, I also want to know whether I should be budgeting for one of their upcoming next-gen Nvidia Ampere GPUs (or, indeed, one of the ray tracing-enabled Big Navi cards that are also meant to be due before the end of the year) to stand a chance at running the game properly.

I mean, if German tech site PC Games Hardware are to be believed, the recent preview build of the game that select members of the press got to play was only running at 1920x1080 on an RTX 2080 Ti-powered PC with both Nvidia's RTX and DLSS 2.0 performance-boosting tech enabled. That doesn't exact bode well for the rest of us with RTX 2060s inside our PCs right now hoping to get a bit of ray tracing action in at 1080p, but I should point that RTX 2080 Ti-powered PCs are also pretty standard for Nvidia demos and I wouldn't read too much into the build's resolution versus the grand's worth of GPU power they're throwing at it as a result.

Indeed, Nvidia used an RTX 2080 Ti-powered PC when I saw an early preview of Minecraft RTX last year, and that was 'only' running at 1080p as well. They've done exactly the same thing for all their other RTX demos ever since they announced that initial batch of RTX cards back in August 2018. As a result, I wouldn't get too worried about the game's supposed ray tracing performance right now, especially when we've still got at least another four months to go before its official launch on November 19th. 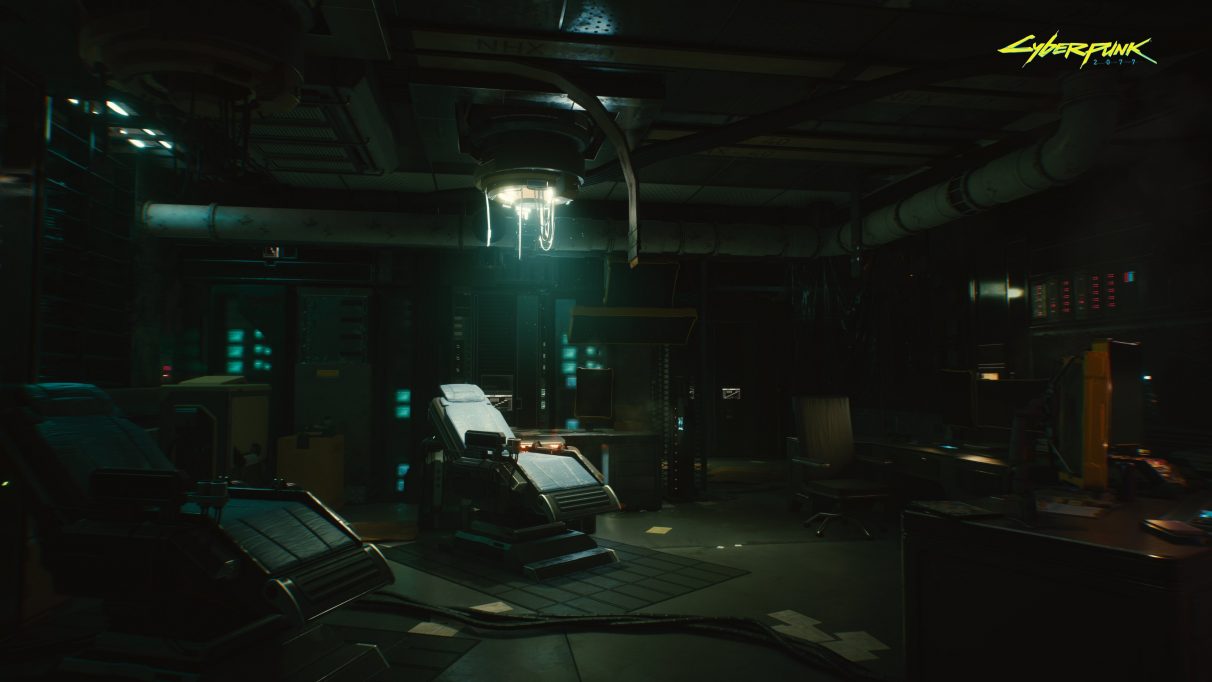 That's plenty of time for tweaking and optimising Cyberpunk 2077's ray tracing performance, and even if it does end up being an absolute monster of a game, there's always Nvidia's DLSS 2.0 upscaling tech at hand to help keep those frame rates up.

Besides, it would be a pretty big kick in the teeth if the special Cyberpunk 2077 RTX 2080 Ti cards Nvidia and CD Projekt Red are giving away at the moment couldn't run the game at a decent frame rate at 1080p, so I'm reasonably confident that current-gen RTX card owners should be perfectly fine. Probably. And if I'm wrong, well, I'll eat my cybernetic arm as an apology. 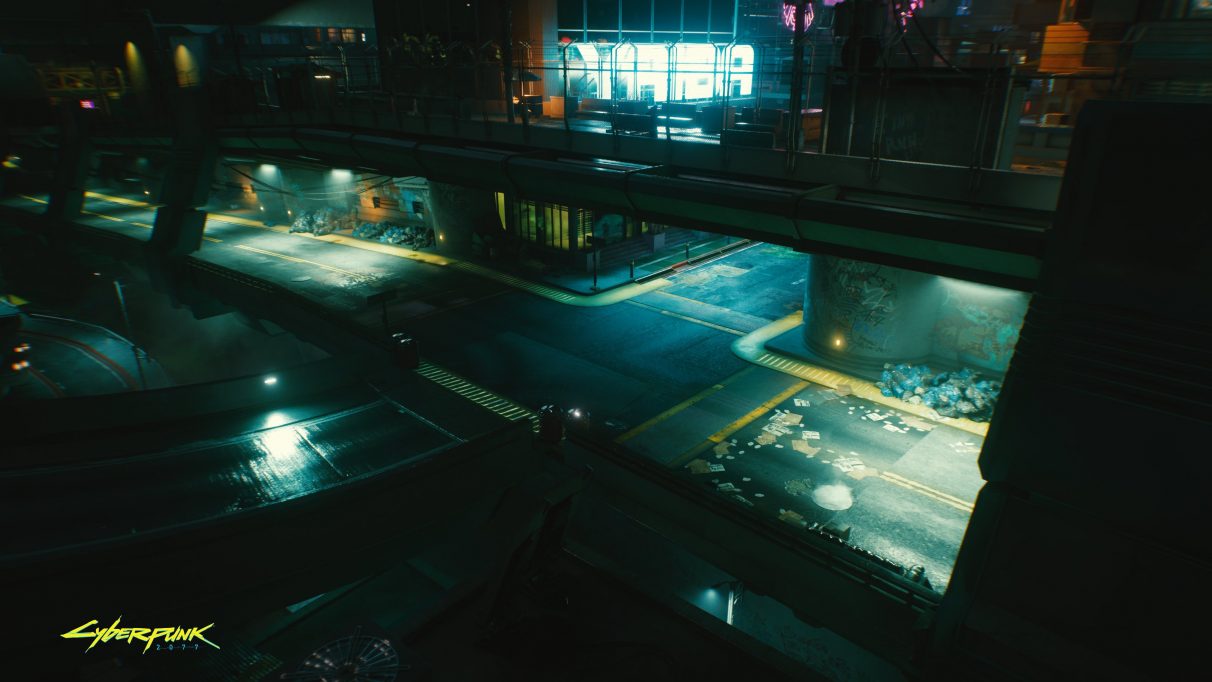 Heck, even if Cyberpunk 2077 does end up requiring one of Nvidia's RTX 3000 cards to run it smoothly at high resolutions with all its ray tracing effects turned up to 11, the game still looks pretty darn spectacular either way. As I said at the end of last week, I'm pretty sure the new trailer (embedded below) doesn't have any ray traced footage in there (and our friends at Digital Foundry agree), and holy moly that's still a damn fine looking game if I do say so myself.

Now if only CD Projekt Red would release Cyberpunk 2077's official PC requirements so we know if we need to upgrade our PC or not, that would be swell...