Big changes are coming to Destiny 2's PvEvP mode, Gambit, with the goals of speeding up matches and adding a little spice. The MMOFPS's next dose of content, the Season of the Drifter, kicks off in March so it's only right that Bungie are giving needed attention to the mode the Drifter oversees. The third round of matches will cut straight to the boss battle, for starters, and the reign of the Queenbreaker rifle will end when Bungie fix a bug that made it far too good. More balance tweaks are coming to other PvP and PvE modes too, including finally nerfing One-Eyed Mask.

The Season of the Drifter is the catch-all term for several months of content updates, some of which will be free for all players and some which require owning the Annual Pass. Gambit mode is a big focus of the season, with new maps and a "new Gambit experience" coming, so I'm glad to see Bungie address some problems. While I like and play Gambit more than the average player, I think, I can see why many gave up on it.

Bungie laid out their plans for update 2.2.0, which will kick off the Season of the Drifter on March 5th, in their latest 'This Week At Bungie' post.

Gambit's tie-breaking third round will become "a Primeval rush sudden death" rather than just another round, which Bungie say "will speed up Gambit matches overall and add a change of pace to the final round." Depending on quite how this is handled, it could prove an interesting dynamic. And I know the time commitment (especially for the paltry rewards) puts many off Gambit in its current state.

Bungie are also changing the monsters we can send to block the other team's bank. The small blocker will be a Taken Goblin, which has less health than the current Phalanx - but do remember Goblins can cast invulnerability shields. While I'll be sorry to see an end to ha-ha-hilarious deaths caused by the Phalanx whacking players into walls and pits, they were kinda the best-value blocker. The medium blocker will become a tougher Taken Captain, the big lad who lobs giant orbs twisting your melon. And the big'un will be a Taken Knight with more health than the current Ogre, not to mention those nasty flames they lay down.

One much-requested change is the addition of more spawn points for 'invaders' going over to the other team's side. In high-level play, that means invaders won't find themselves instantly gunned down by players camping the few spawn points. I suppose this also has benefits for the lower end, as invaders won't pop into existence on top of players who weren't expecting them at all.

And idle protection which doesn't give AFKers rewards should stop that problem.

Not strictly a Gambit change but one that's important to the mode is fixing Queenbreaker, the Exotic linear fusion rifle while is a no-brainer weapon choice for invaders because it headshots distant people with ease. Bungie say they've discovered a bug which means it has "over double the intended aim assist", explaining why it's so deadly. Having (and sometimes using) a Queenbreaker myself, yeah, it really is daft. Often I'll one-shot-kill people I don't think my crosshairs were even over.

A few more important balance changes are coming with update 2.2.0. 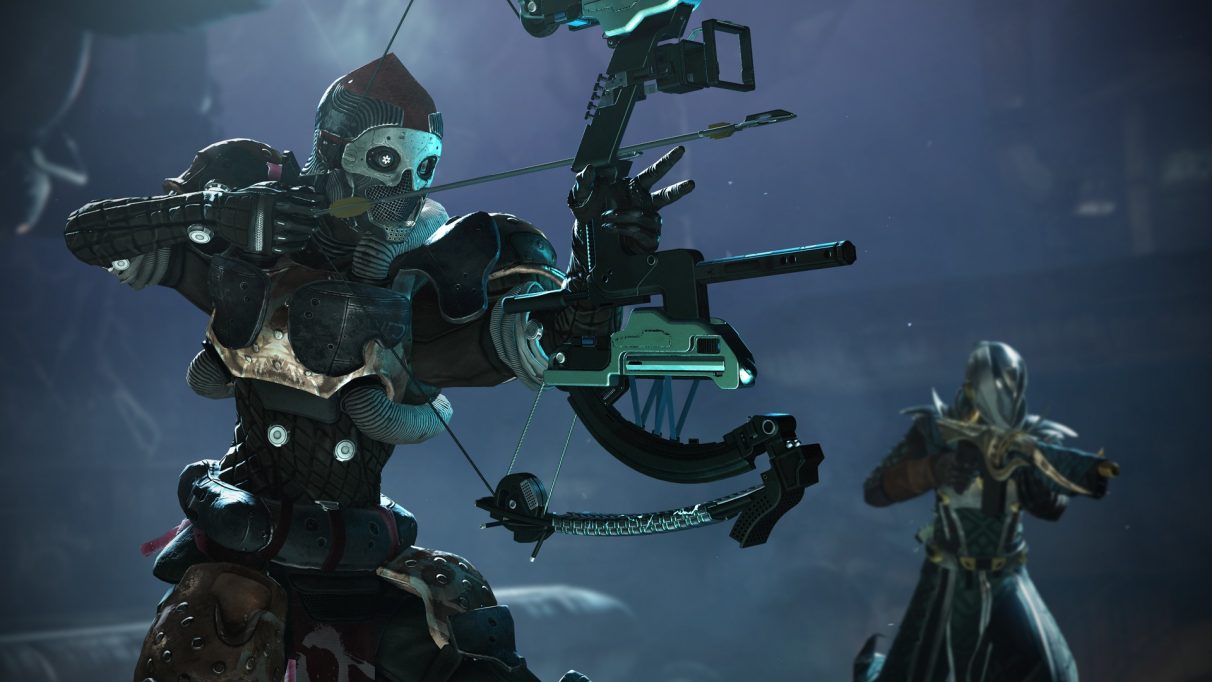 Glory be, the Titan's One-Eyed Mask is getting nerfed. This lousy hat, which gives players huge heals and shields when they kill someone who'd been shooting even in their direction, is the go-to Titan PvP Exotic because it's just so good. The fixed One-Eyed Mask will have its Mark of Vengeance last 8 seconds instead of 15, refill health over time rather than immediately, and no longer trigger when the wearer's Super ability is active. Bungie say "we believe the Exotic will still be potent if used well, but there will be more opportunities to counter it." I say good riddance.

Because shotguns with rapid-fire frames or the full auto perk were the dominant types in PvE, Blizzard are toning their firing speeds down and pumping up most of the rest. The full auto perk is hit especially hard, going from a 100% fire rate boost to 10% - though at least Bungie are cutting its side-effect of extra spread. It's good news for shotguns in general, getting a damage multiplier in PvE which Bungie say is "effectively doubling their damage" (except Legend of Acrius, because it's already ridiculous). But, alas, we'll get to carry slightly less shotty ammo.

Shotguns will become less ridiculously good in Crucible PvP too, with Bungie saying they have toned down the range at which Shotguns could secure a one-shot kill." Again, I've done some wild murders with some great shotguns, and I can respect Bungie toning them down. 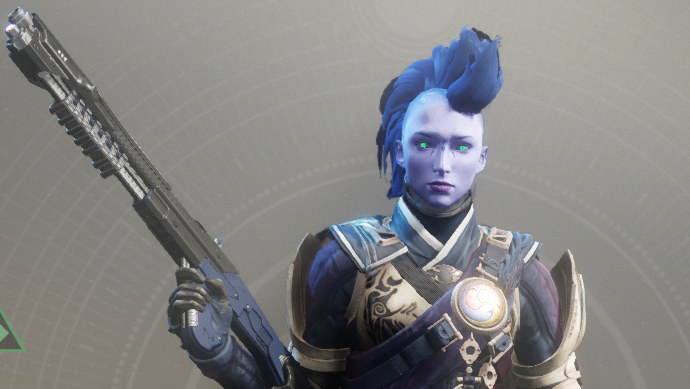 I'm keen to see how the PvP meta shakes out with One-Eyed Mask and (to a lesser extent) shotguns nerfed. The recent addition of close-range revolver The Last Word has been punishing shotgunners a bit, making the Crucible a bit more varied, but they're still mighty. And One-Eyed Mask can do one.

Ah, go on, see Bungie's post for more on everything. I've recapped enough.

I hope the Season of the Drifter brings a hearty jolt of life to Destiny 2. As we near the end of the Season of the Forge, I think it's been, like, fine? Notable hiccups and omnipresent grind aside, sure, I've enjoyed forging weapons to get the rolls of my dreams and I find the new raid short but sweet. More Gambit maps, that mysterious new Gambit "experience", more bounties (including for the Exotic vendor, Xur), more weapons, and more armour sound fun enough but also maybe a little slight. I'm sure Bungie will continue to hide new stories in places most people won't see them but I'm hoping for a big surprise or two too.