Destiny 2 started the Season Of Dawn

Get out there and raid the Diamond Casino. To start planning, you'll need... an arcade? 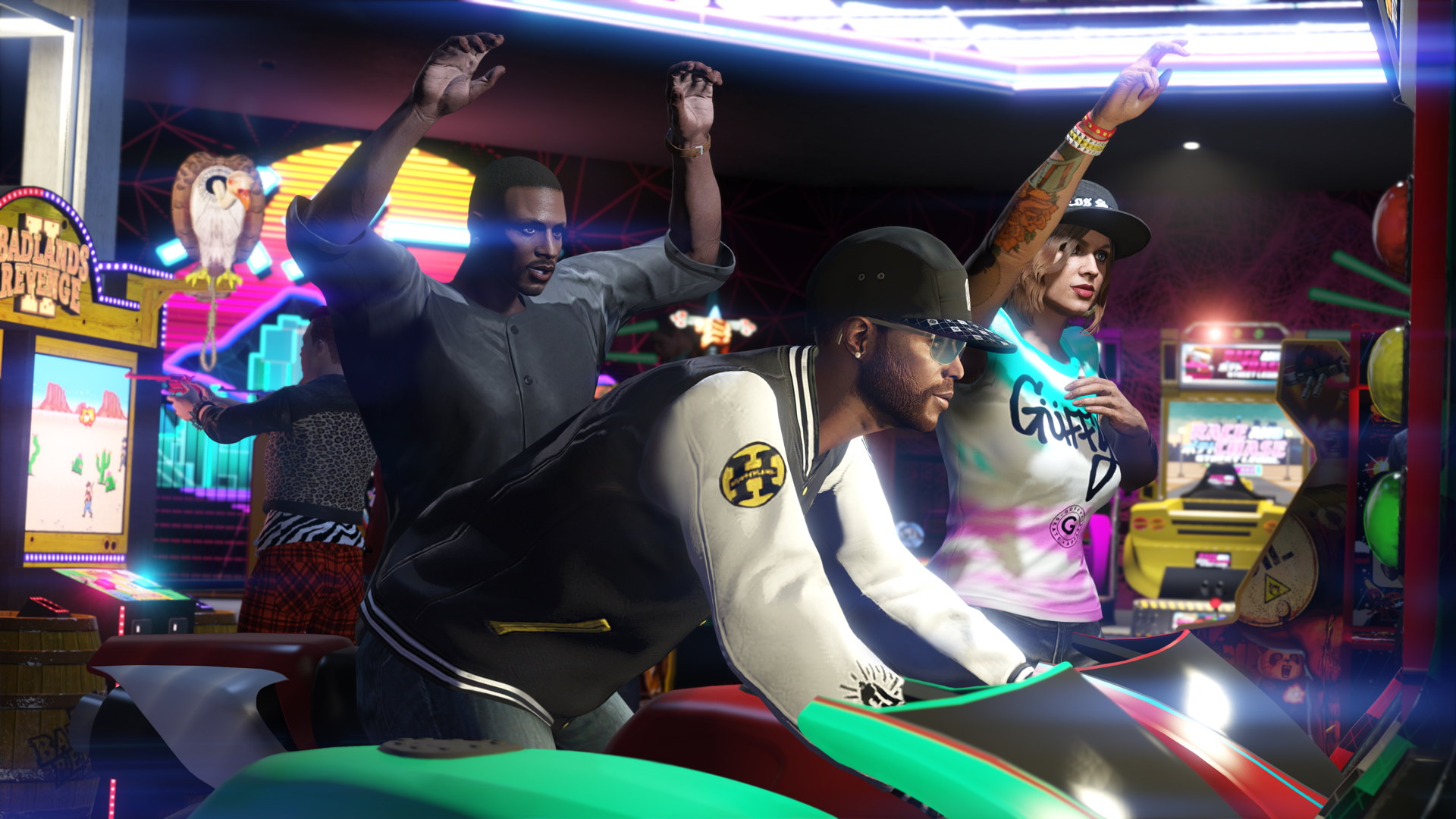 Path Of Exile launched Conquerors Of The Atlas expansion

Grab your pals and pile into a spaceship for space combat. 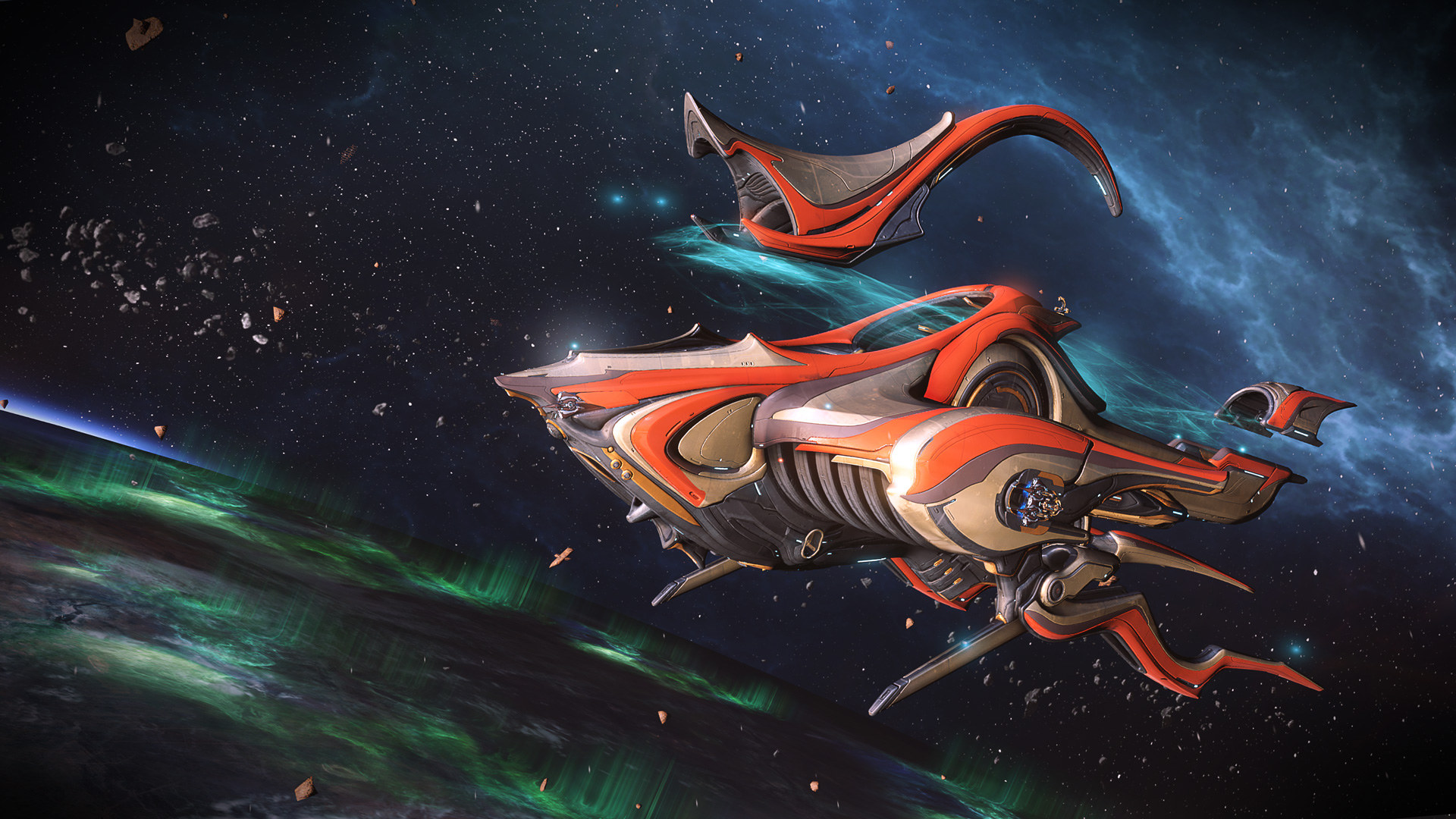 After backlash from players, they've tweaked prices of the new system which replaced loot boxes. It's still not cheap.

Players can start their own bootlegging business, and build up to a wee speakeasy with a band and dancefloor. 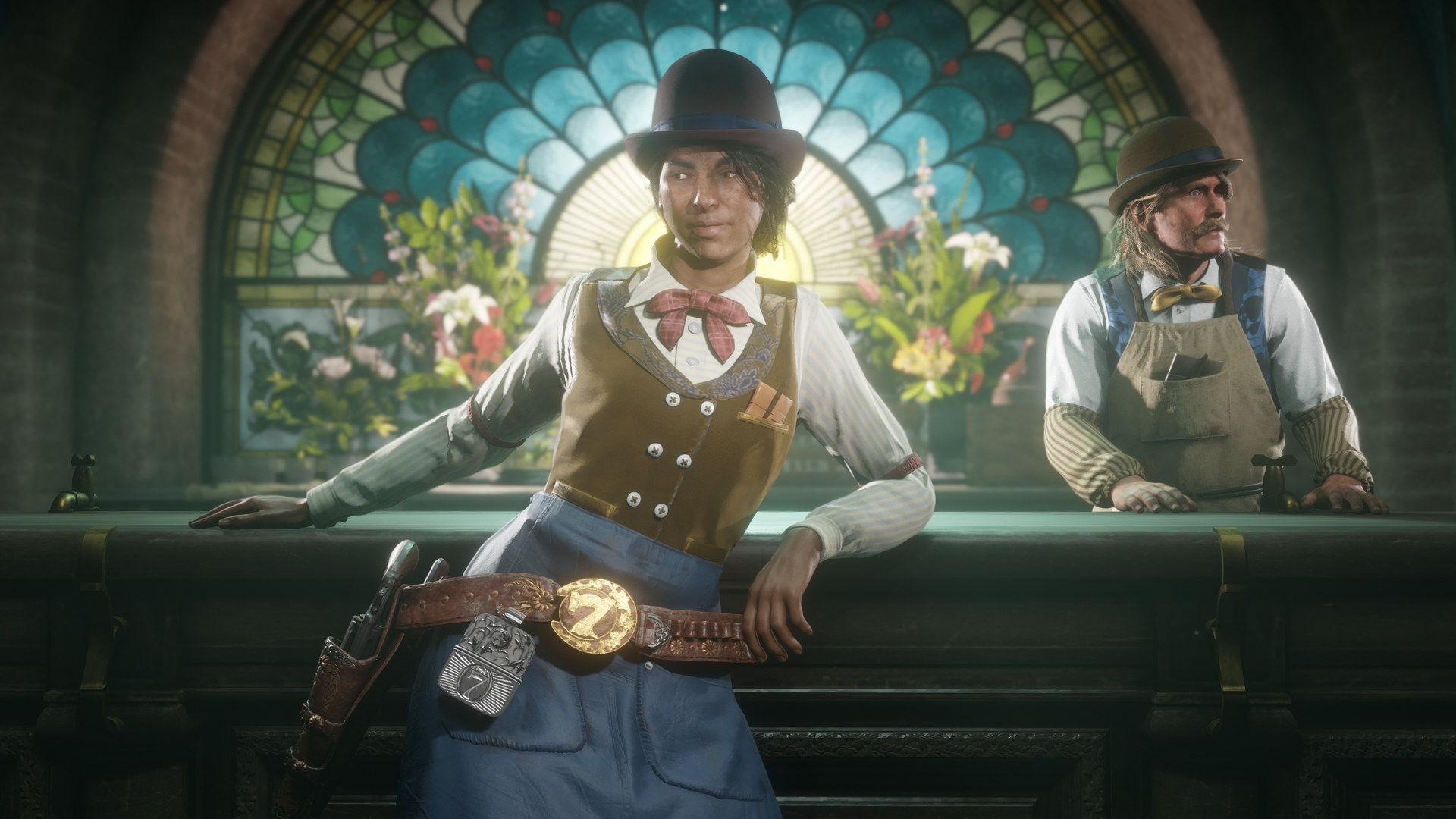 The 'Potion Of Speed' update means it'll be your turn again sooner after hitting that end-turn button. It also gave some Legendary Lords new portraits, fiddled with balance, and fixed bugs. The factions and units added in the accompanying expansion can appear in campaigns as enemies even if you don't buy that too.

The Eliminator puts up to 72 players in races where arena walls contract over time. 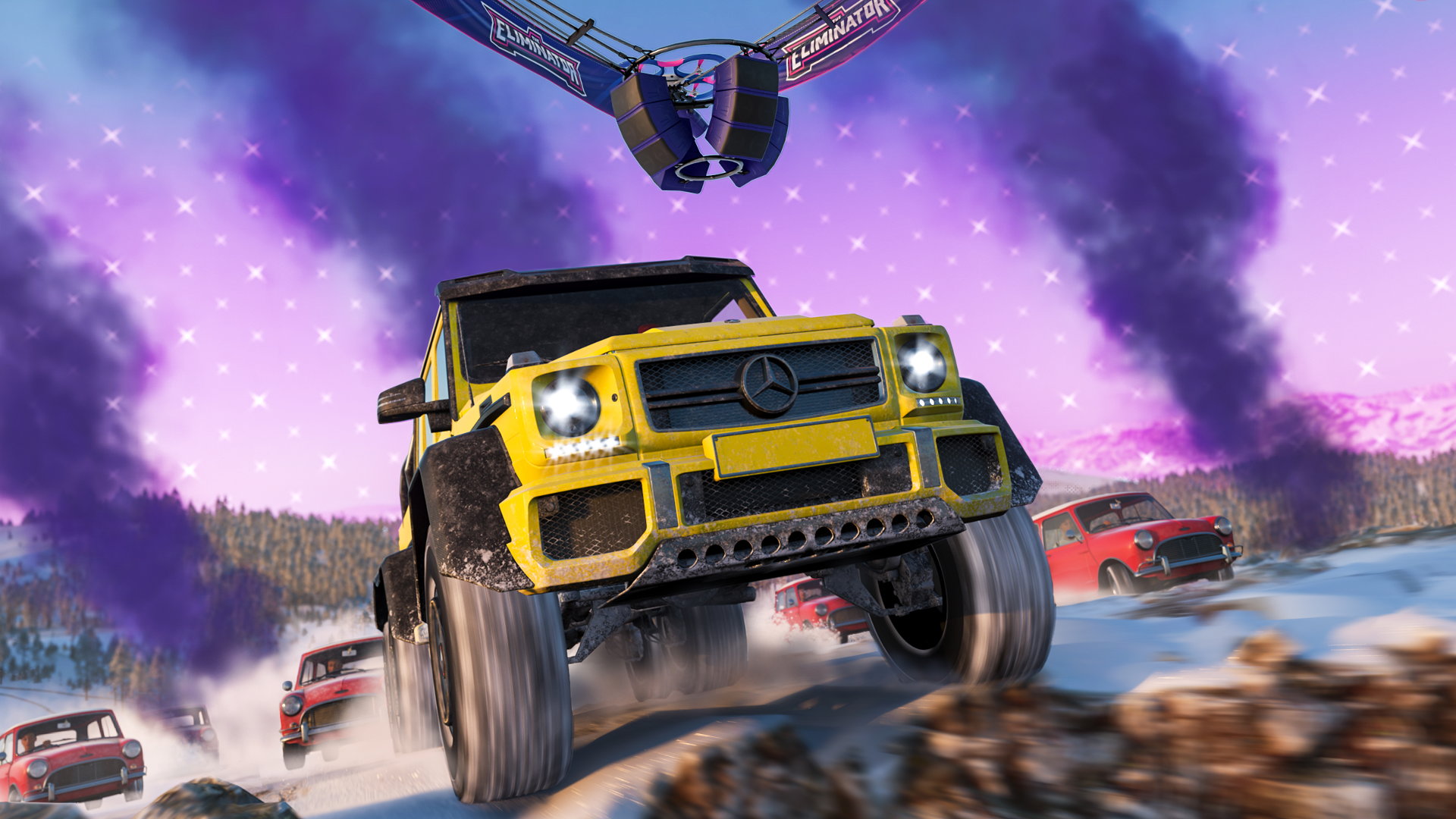 The Outer Worlds fixed a load of bugs

The story of Obsidian's hunt for the cause of a bug making companion quests fail is a good one, involving imaginary ladders.

It's focused on combat challenges with random difficulty modifiers. And that's what the spooky jukebox is for. 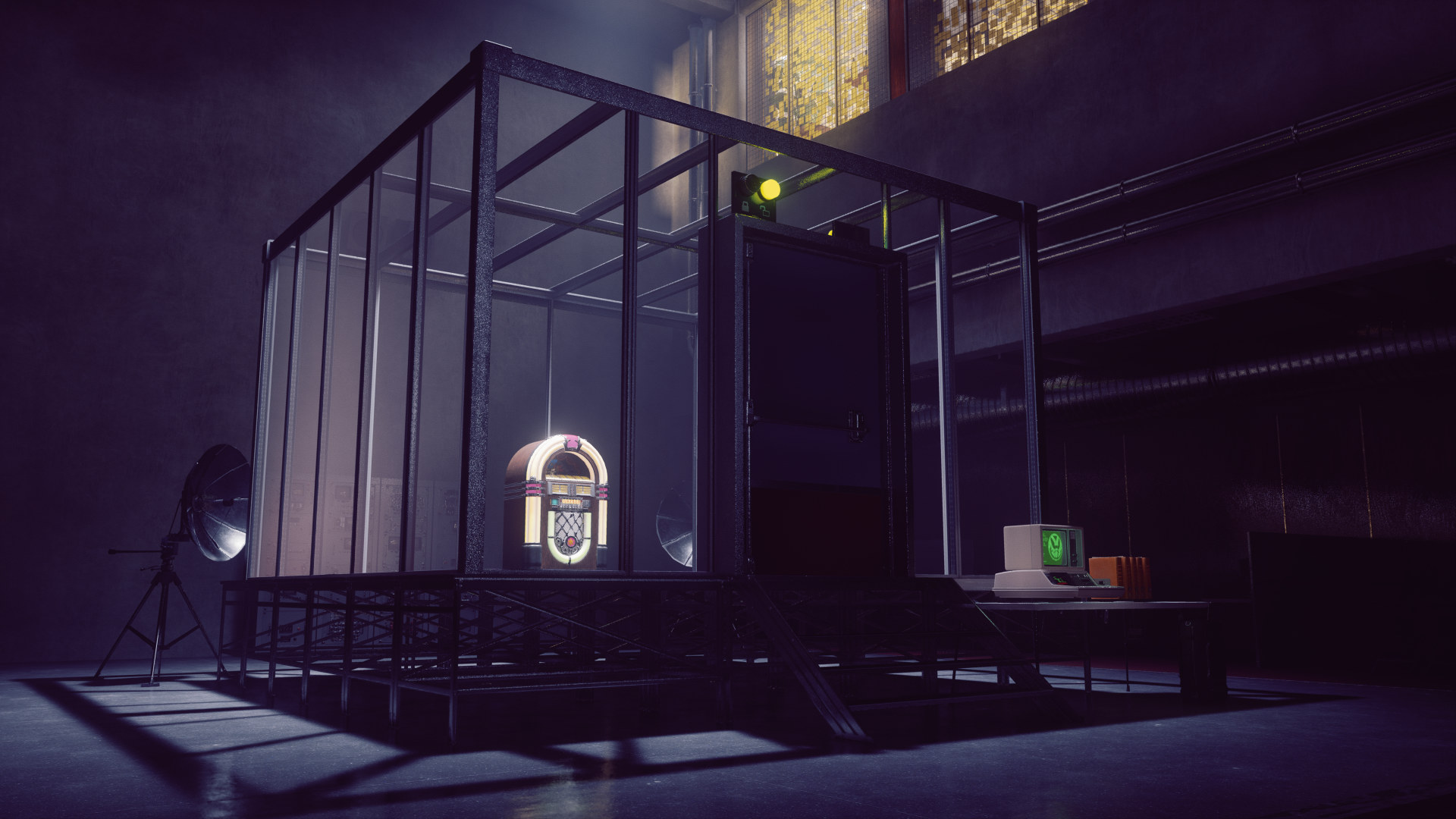 Borderlands 3 fixed a bunch of bugs

This paves the way for the casino heist expansion launching next week.

The International LoneStar is a shiny one. 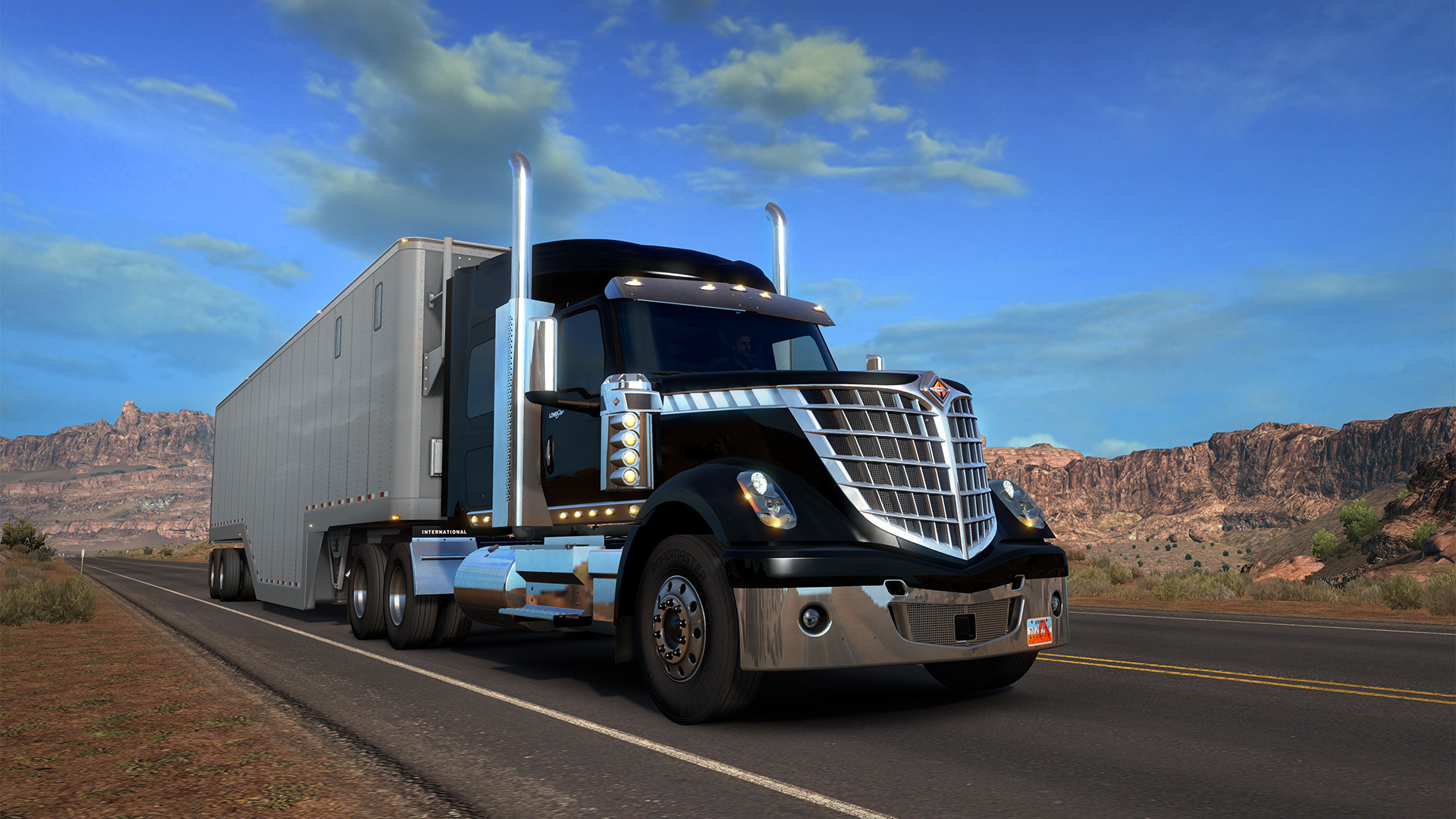 The new Toby's Dream level is the dream of Toby the dog, who has a thing for doggie treats.

The new expansion adds 135 new cards, including a whole lot of dragons, obvs. The Winter Veil event is back too. 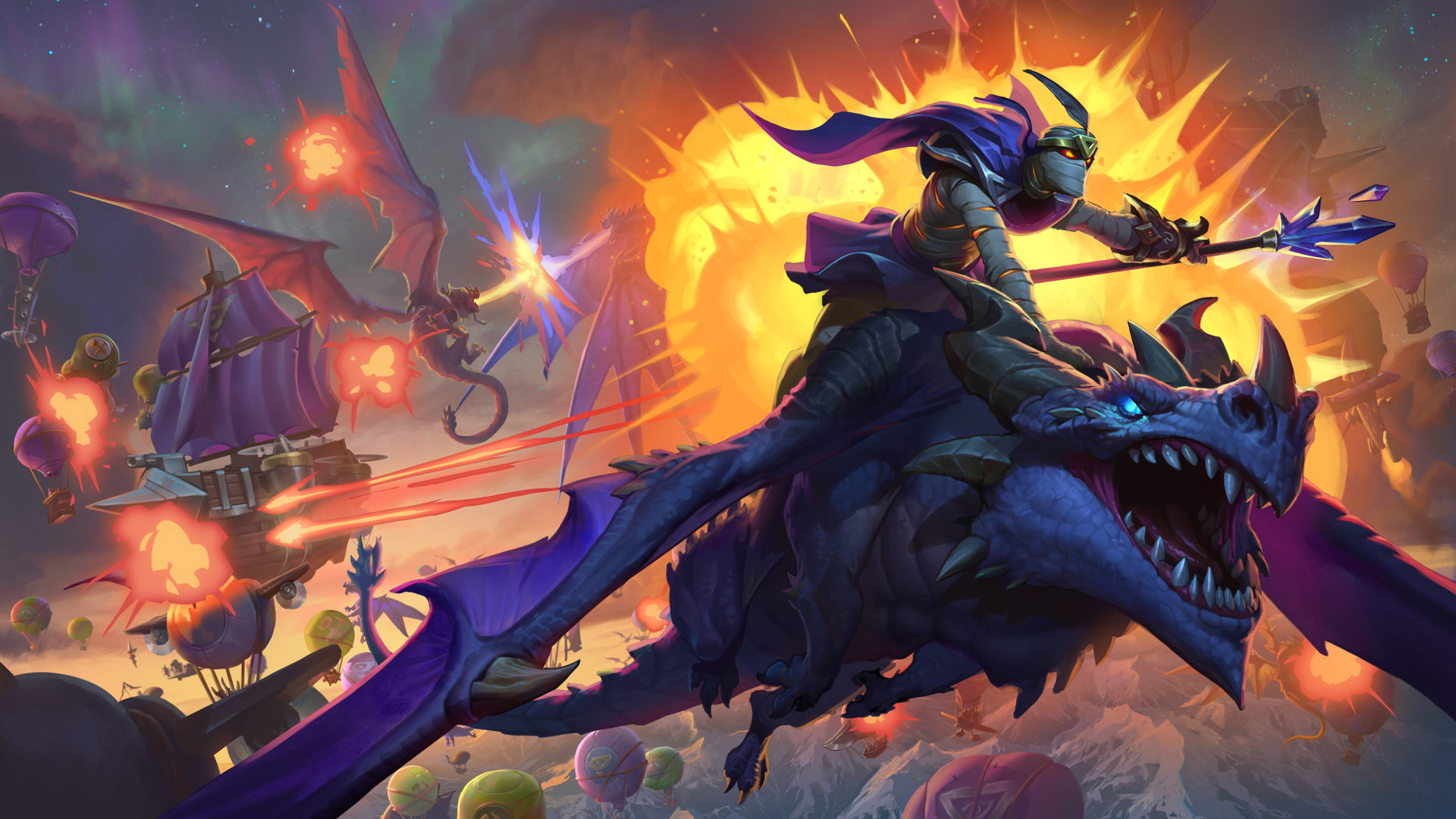 Apparently the devs have done enough that they've re-enabled the fancy night race intro effects previously disabled for performance reasons. New cosmetic doodads themed for Christmas and New Year are in now too.

Merchants Of Ofir is its name, and adding new cards is its game. These include new scenario cards, which have abilities and rewards as you progress through objectives. 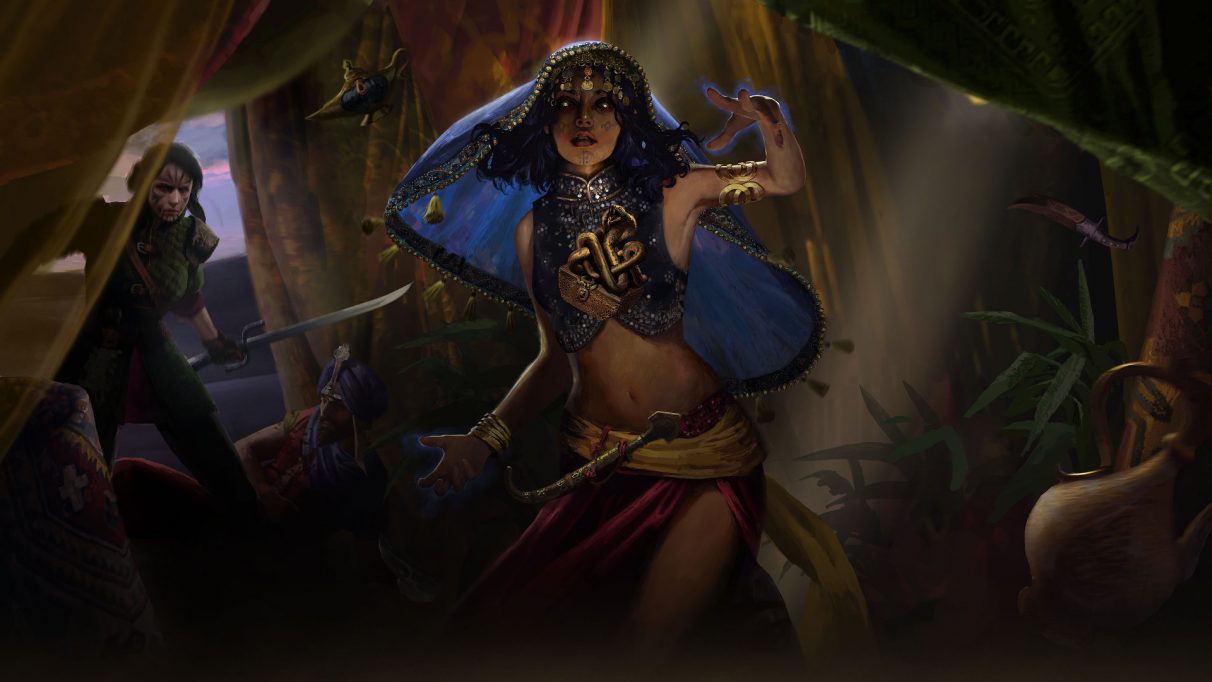 "In this new multiplayer mode, up to four players can team up to create the industrial empire of their dreams together, while competing against up to three other teams (for a total of 16 players/ four teams of up to four players)," Ubi explain.

Hades is now on Steam too

This isn't exactly a patch for Supergiant's next game, which was exclusive to Epic for a year, but it's an update of sorts? 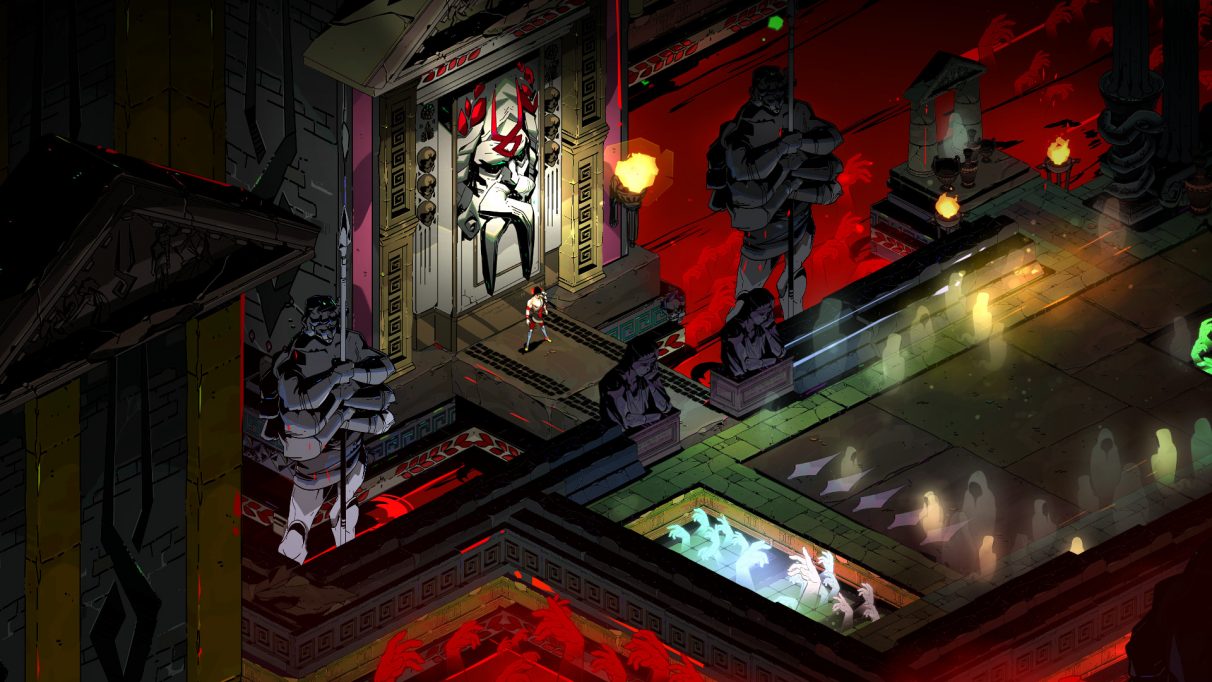 GOG Galaxy 2.0 is in open beta

Now everyone can try the new launcher, which links libraries and friends lists from other stores and even consoles. 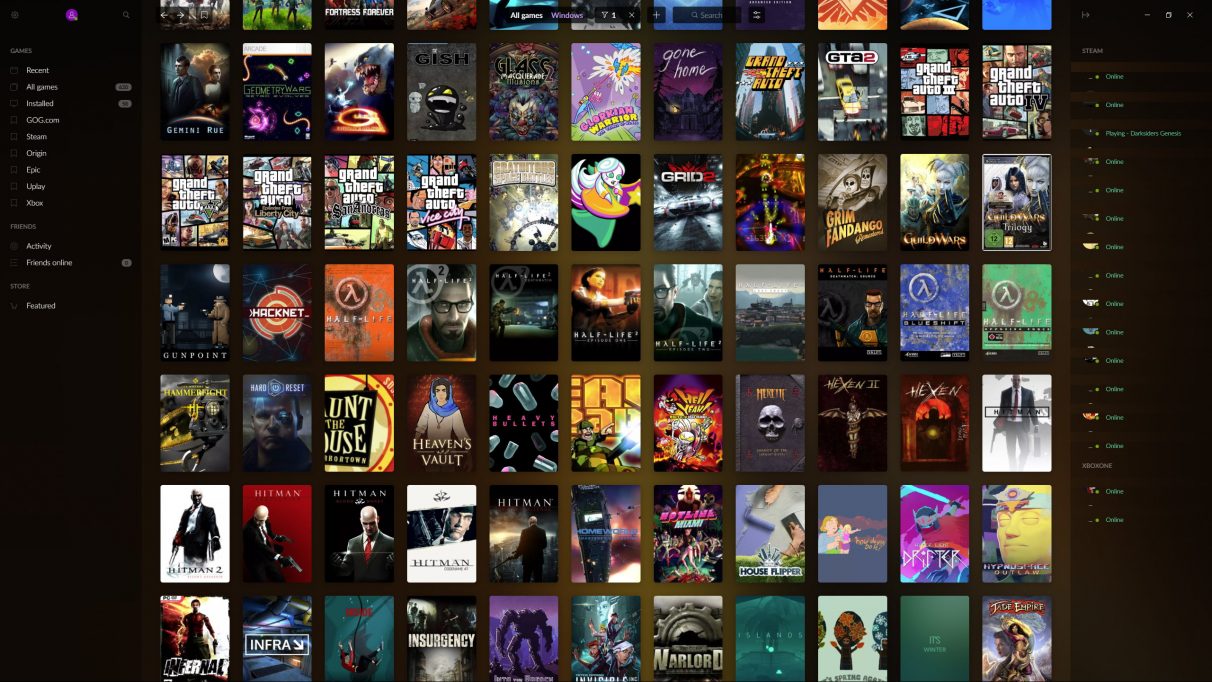