Following the Shadowkeep expansion and free-to-play New Light edition launching on Tuesday, Destiny 2 properly kicked off its next season of live content with a new raid and a less-serious new cooperative mode on Saturday. Season Of The Undying is about those naughty milk-filled robots, the Vex and their vexatious plans. Swarms of them are now invading the Moon in fun public events, we take the fight to them in the six-player matchmade lootfest Vex Offensive, and we prune aggressively in the Garden of Salvation raid. Having played all of these this weekend, yeah, it's fun. I have murdered so many robots.

It's nice that Season Of The Undying has events spread across the game world and different sorts of activities so everyone can feel it. Even people who just like running around shooting faces without any pressures of organisation or teamwork will stumble across Vex Invasions on the Moon. Every so often, Vex will start pouring into a zone on the Moon (shortly after a public event ends, it seems), dozens of the wee clankers with a few stompy great bosses.

I dig the Vex Invasions. They're large fights with floods of new enemies rolling in but they're not especially hard, and you can just roll up to grab some the season's Vex-themed weapons and armour. And they're more life for open-world areas, a new thing going on in to see and join, which I always welcome. 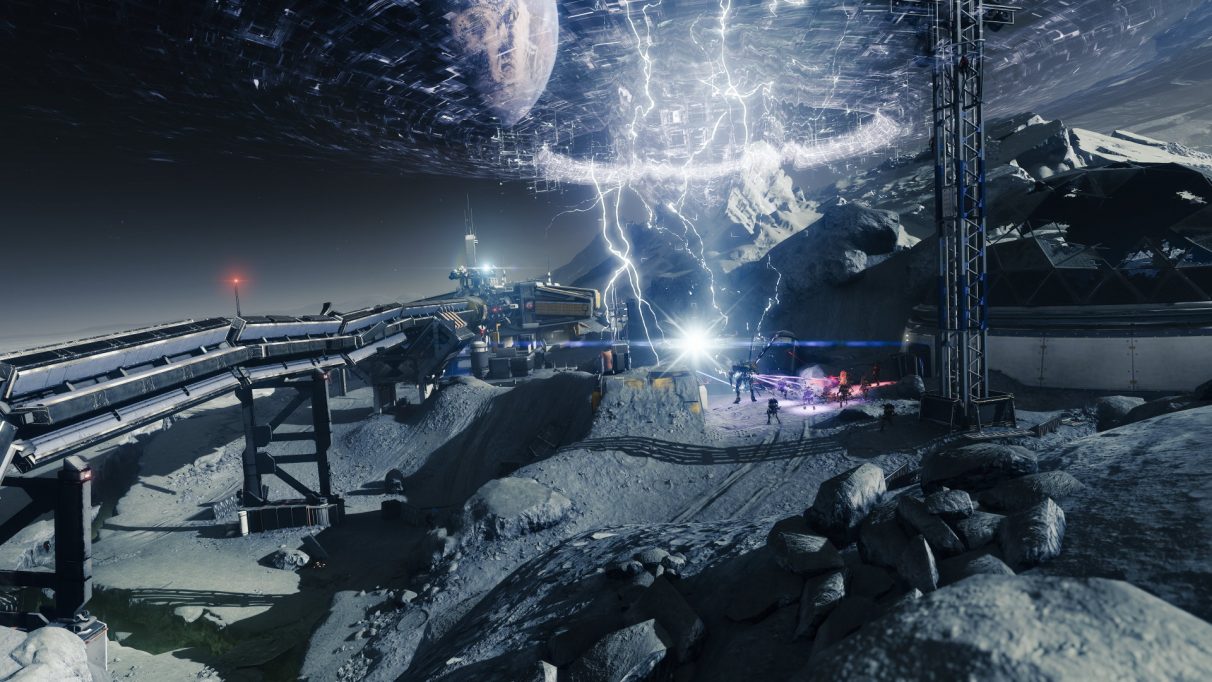 The next step up in complexity is Vex Offensive, a six-player cooperative activity with matchmaking to fill out teams. That sends us into the Black Garden, a spooky-ooky Vex sculpture garden. This mode is also mostly about shooting robots, with some mild puzzling on top. It's pretty fun. Short, lively, plenty of loot.

For serious and organised robobusters, the new raid is Garden of Salvation. I have not finished the whole thing yet but really enjoyed the parts my group(s) could. They're very active, sending players running around a lot while doing the usual shoot-o-puzzling. The teamwork required is satisfying, not a chore. The alien garden landscape is chuffing gorgeous too, with vast and verdant vistas. And the raid weapons make proper zap-zap spacegun noises.

After the Garden of Salvation arrived at 6pm on Saturday, it look 6 hours and 13 minutes for the first time to beat Garden of Salvation. That's chuffing impressive considering they're figuring out a new thing while playing under the crippling power handicap Bungie apply for opening 24-hour raid races. As is Destiny raid race tradition, the winning team will be sent actual physical boxing-style championship belts.

Destiny 2 is now free-to-play on Steam. All players can join in Vex Invasions on the Moon, but for Vex Offensive or the raid you'll need the season pass. That comes included with Shadowkeep.