The seventh mission of Doom Eternal has 20 collectable items. You'll also need to find the various secret encounter locations and the Slayer Key, so it's no mean feat to get everything.

As always, it's worth noting that getting to the end of the mission enables Fast Travel so you can pick up collectables that you missed. The automap also helps here and the automap is found when accessing the core from the maintenance shaft. It should be right in front of you by the turbines.

Here are the locations of the collectables hidden in the seventh mission of Doom Eternal.

You shouldn't really have too hard a time with the next mission's list of collectables. Most are on the main path and the one that's slightly better hidden is still very reachable. To make sure you don't miss out on any of them, have a look at our guides for all the other collectables in Doom Eternal: 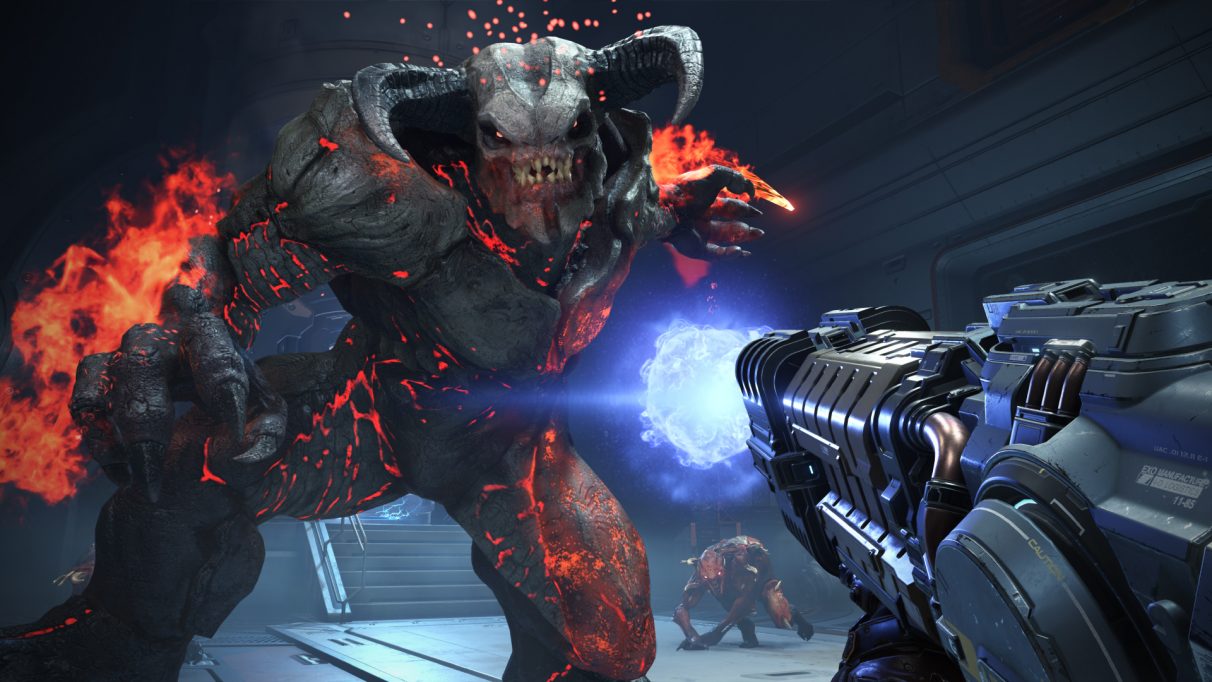