The Elder Scrolls Online's player homes are instanced areas where you can decorate to your heart's desire. I've been working on my daunting snowglobe house for years it feels like—slowly chucking in more curtains and little candles and whatnot. Even for a snowglobe though, my homestead feels a bit lifeless. I've housed my bear steeds (obviously I have multiple) in the stable outside and my little thief follower to the main hall inside. They don't do anything other than stand in place and run their idle animation though. Now though, Zenimax Online Studios are adding tools to create routines for NPCs in your home, turning your homestead into a living diorama.

Zenimax outline the basics of the new character paths system in a blog post. The pathing tool will let you set a walking route for any of the mounts or pets or followers in your home. For each one, you can create up to 30 nodes. They can walk to each in turn like a set path or go to each randomly to create a few favorite spots for them to hang out.

"You can even add wait times for them to pause at each node, from three seconds to three minutes, and you can also choose how fast they approach them, from a leisurely walk to a fast sprint," Zenimax say.

Those are just the basics though, Zenimax say that you can set nodes in midair if you want or going through solid objects. That sounds silly, but by not imposing such rules they're really putting a lot of creative potential in players' hands.

"This can be fun to play with, but it also means that if you’ve built a stage, you could have a character exit behind some curtains to stage left, pass under the ground or behind the wall, and then reappear from stage right," they say. How did they know that I have a stage ready and waiting outside my house? 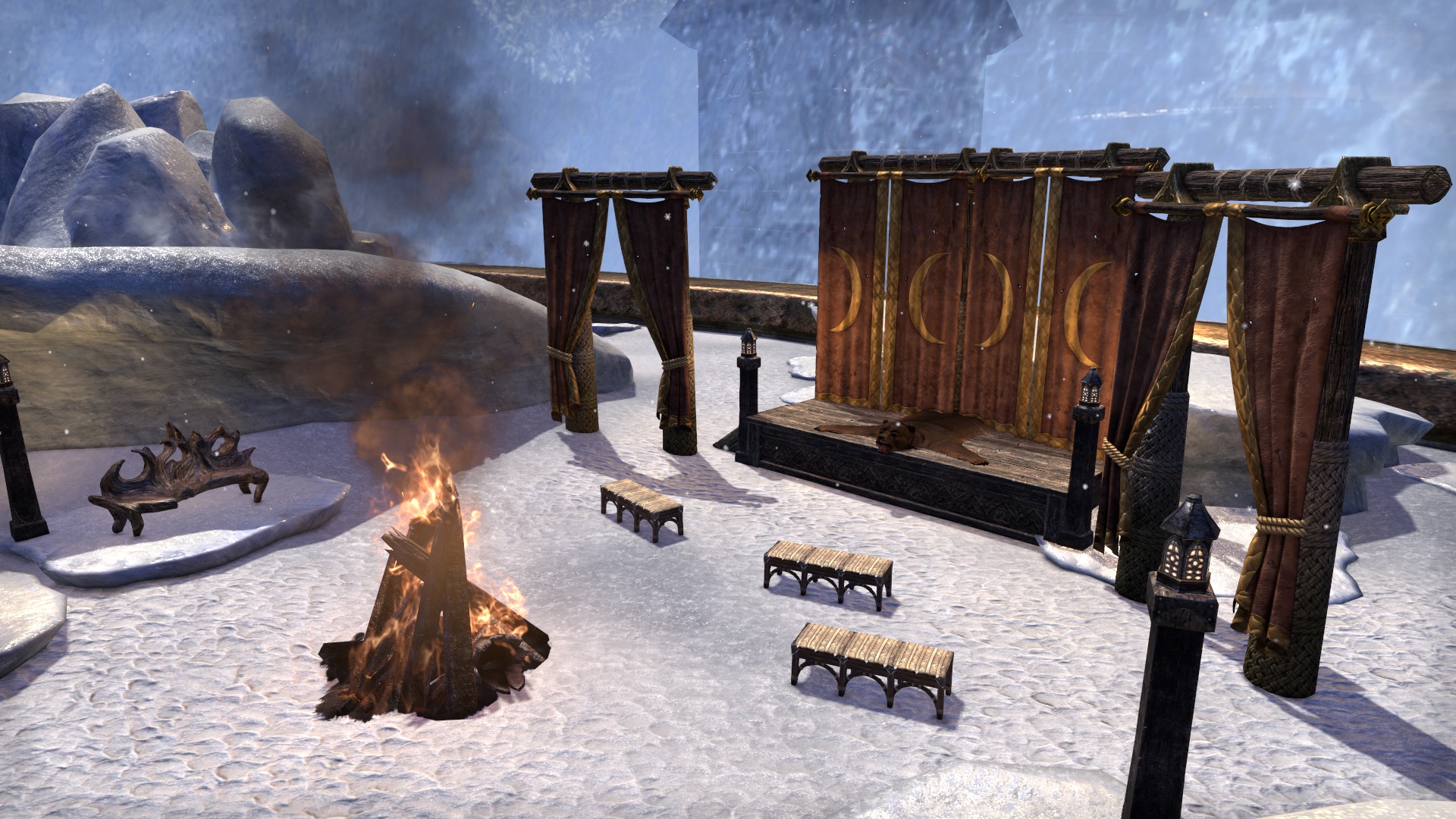 Between the pretty malleable furniture system and now character paths, Zenimax have basically put a pared down level editor in players' hands and I am all about it. Guilds with even larger homes will likely find all sorts of creative ways to put the system to use. If nothing else, they can make their giant properties look like bustling villages.

I often feel a bit guilty about my ESO habits. Zenimax Online Studios are out here planning story arcs and content additions spanning an entire year and what do I do? Log on every couple months to steal treasure from a few familiar safeboxes and decorate my house. Lo and behold! I spot an update to player home features and I'm considering jumping back in to play next week more than I was when the Greymoor expansion launched. Who knew I didn't actually want an Elder Scrolls MMO and I really wanted an Elder Scrolls doll house?

Character pathing for your house will arrive with ESO's Update 27 coming next Monday, August 24th.

The first order of business? I'll probably have all three of my bears patrolling the grounds. 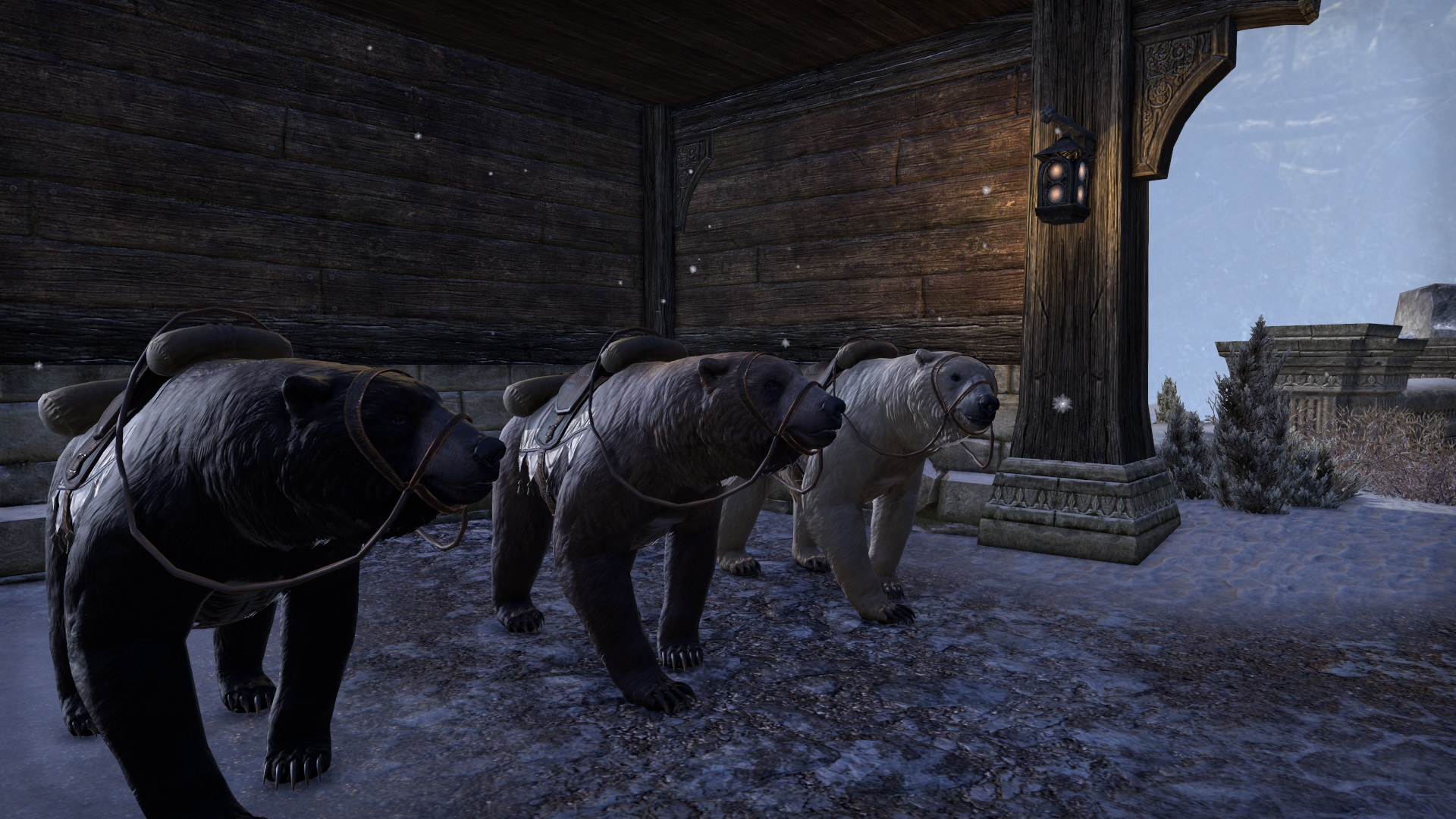