A major studio working its employees to the bone is a sadly common story, but today's revelation (via a Polygon report) that Fortnite Battle Royale's success lead to hundred-hour work-weeks is still frustrating. Caught off guard by the enormous success and demand for updates to the free-to-play shooter, the studio came to rely on staff working long overtime hours and weekends. They even allegedly fired staff that weren't willing to sacrifice their Saturdays and Sundays. All of the current and former employees Polygon spoke with asked to remain anonymous, for fear of retribution.

The article paints a picture of a sickly, but familiar company culture. While workers are officially allowed unlimited time off, if anyone leaves, that means more work for those still around. There's repeated mentions of staff feeling guilty for taking breaks and not wanting to be "that guy", so they keep their nose to the grindstone. All of this is in support of Fortnite's frenetic patch schedule. The constant updates, balance tuning and events come at a human cost. While Polygon have highlighted Apex Legends's comparatively slow update schedule, I'm hoping that's an indication that Respawn don't have to burn the midnight oil at both ends of the candle.

While the expectation of long, gruelling hours is a harsh mark against Epic, the overtime seems to have been well paid - a small improvement over the unpaid overtime some studios demand. One of Polygon's sources is quoted saying "Most employees don’t mind crunching if you are giving them three times their salary in bonuses", and it's mentioned that in some cases, people planned to earn a specific amount before leaving the company. In other cases, competitive employees worked unhealthy hours in the hopes of earning promotions. "It's killing people", one of Polygon's sources said. 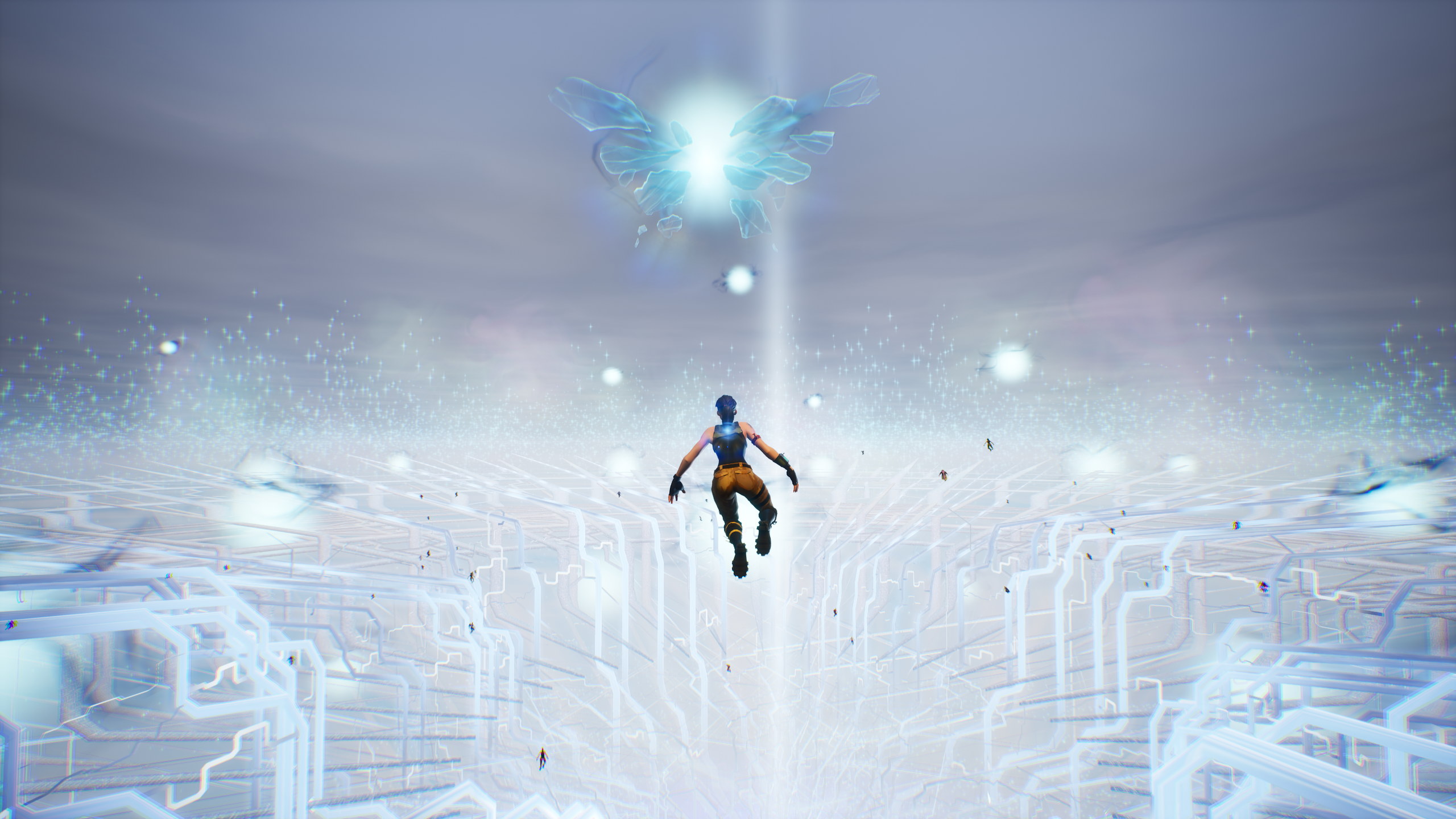 It's mentioned that, prior to Fortnite taking over the world, the culture at Epic was less intense. There were still crunch hours, but it was better planned for. It all highlights the importance of industry unions that could provide protections against this, at least in part, even if it comes at the cost of slower production. The UK's first dedicated games industry union was only founded a few months ago, and it feels like there's a long road ahead of anyone hoping to fix the games industry. A healthy studio seems more likely to keep people together, able to grow stronger at a team. More of that, please.