Something terrible has happened but you're still here, and... now what? EVERYTHING IS GOING TO BE OK [official site] is the answer. It's a loud, colourful, surprising, earnest, funny, and devastating "interactive zine" from Tetrageddon developer Nathalie Lawhead, with dozens of scenes feeling around the aftermath and ongoing situation of living with bad things. Receive terrible and patronising advice, have even your desktop virtual pets run screaming from you, and tell yourself everything is going to be ok. It's the cheeriest and most awful thing I've played in a while.

The pages of EVERYTHING IS GOING TO BE OK see adorable little bunnyfolk and other creatures thrown into terrible situations. They fall from the sky, get impaled on spikes, boil in lava, and generally have a bad time. But they try to stay positive about it, chatting, bouncing, chasing people, and getting on with things.

Like many of Lawhead's games, it captures that old feeling of computers as mysterious and surprising boxes rather than known and predictable systems - and it's very aware it's inside a computer. It slowly expands into a desktop environment with virtual pets, a chat stream, and other oddities, and many of its pages let us save our results. I now have a copy of a story I wrote while it interjected, a motivational poster celebrating my winner status, and a fine collection of generated presentation slides with advice that'll surely solve all my woes. 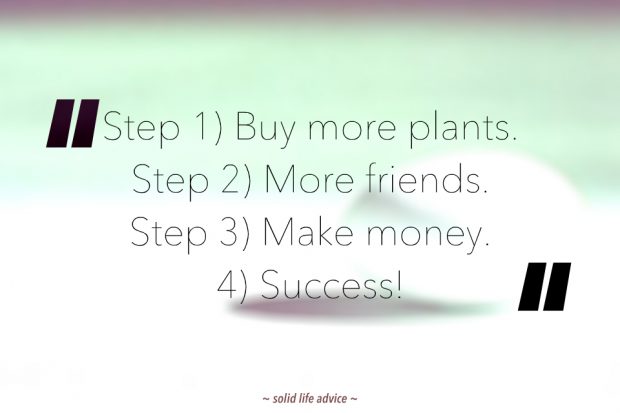 It's great. I adore Lawhead's smooshing of animations, glitches, film snippets, and noise. It's funny. It's exciting. And it's gut-wrenching. But moving through it builds a sense that maybe it will be ok - maybe not great, but ok is achievable.

"A lot of it is presented via humor, or creates ridiculous circumstances, because I feel like life is ridiculous. It's one damn thing after the other and after a while there's nothing left to do but laugh at it. Humor is what helps take the edge off, perhaps even create a platform for transcendence. Either way, it has been cathartic."

EVERYTHING IS GOING TO BE OK is out now for Windows and Mac, available pay-what-you want from from Itch and Game Jolt. This has half-been out before, first for an ACLU fundraiser and then to pay for server costs, but it's now complete, bigger and finished.