The Fall Guys stooges at Mediatonic this week announced they've found a spot for new studio in Leamington Spa, which I suppose means they can go ahead and open one. They initially announced plans for a studio in the English spa town back in February, but they hadn't created a gaming sensation at that point so, y'know, fewer people were interested in the news. What are Mediatonic working on? While they say they have a few projects on the go, they only name one: Fall Guys, obvs.

"With a long-term commitment to creating engaging seasonal content for the Fall Guys playerbase and with plenty of other exciting projects in the pipeline, there should be some great opportunities for people looking to take their next step in games with Mediatonic," the company said in a press release. Yeah, they're hiring. You can see some photos of the spot here, if you want.

Fall Guys isn't their only game, mind. They also did the remake of Hatoful Boyfriend, committed the Picross crimes of Murder By Numbers, helped on Fable Fortune, and have a decade of browser games.

But what's this about a spa? Here come Leamington facts:

Mediatonic this week also announced the theme of their daft It's A Knockout-y gameshow's next season. It's a seasonally-appropriate ice-o-rama named Winter Knockout: 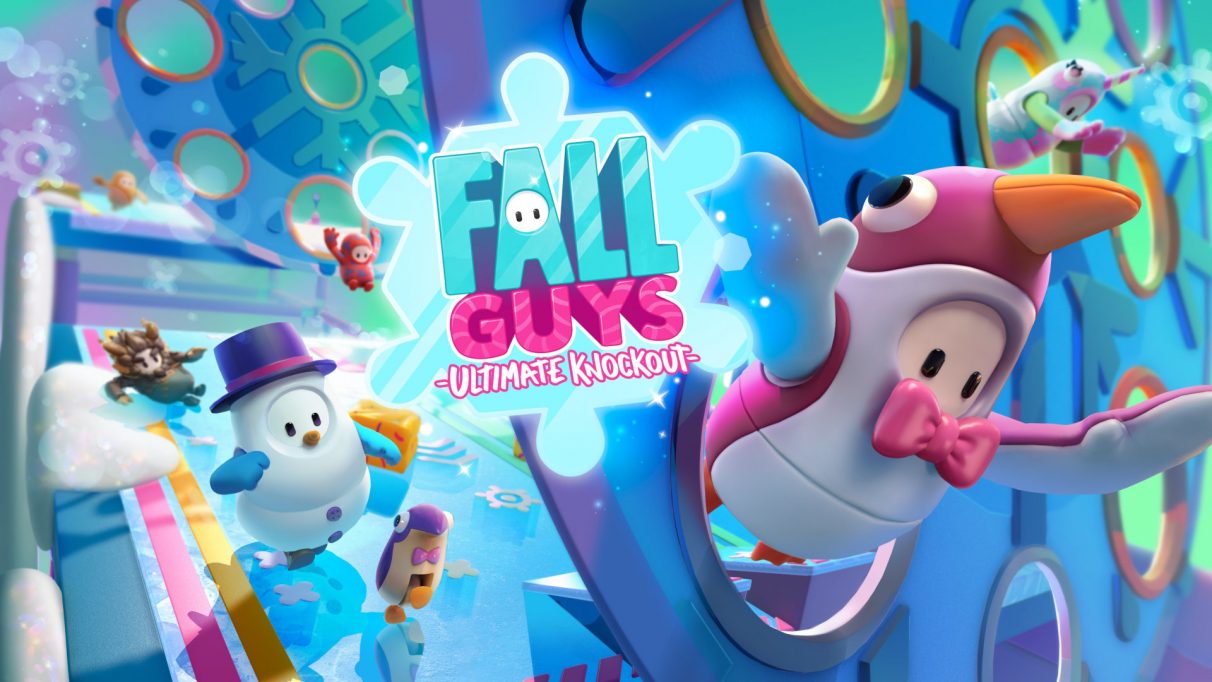