Glaad (formerly known as the Gay & Lesbian Alliance Against Defamation) have brought their media awards back for the 31st year, and for the second year in a row they're recognising video games "for their fair, accurate and inclusive representations of the lesbian, gay, bisexual, transgender and queer community and the issues that affect their lives".

Last year, Jay Castello wrote about how these video game awards highlight difficulties in celebrating queer representation, and this year it's slighty better, but it still feels a bit like it's missing the point.

This year's Glaad nominees include the likes of Overwatch, presumably chosen for its queer representation of both Tracer and Soldier: 76 - that's two characters out of 31 on the hero roster, both of which you wouldn't know were in same-sex relationships unless you'd read the comics that have almost nothing to do with the game.

Apex is slightly more worthy, having two of its eight playable characters being known to be LGBT+ from the get go. Even still, one of the only nods to Gibraltar's boyfriend is in his official bio on EA's website, and Bloodhound's voice actor had to confirm the character was non-binary via Twitter.

The other nominees are better still, with Borderlands 3, The Outer Worlds and The Walking Dead: The Final Season making up the rest of the list. 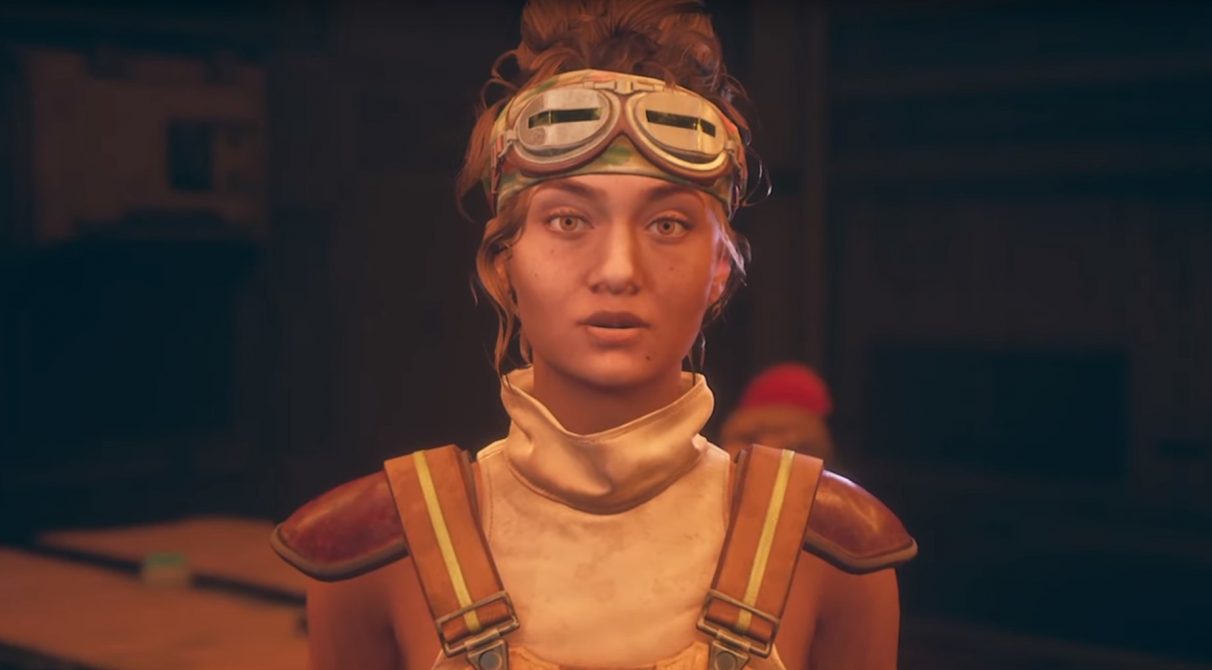 The stand out one for me is The Outer Worlds, which was praised for the writing behind the character Parvati. She's a companion that queer fans adhered to straight away thanks to her well written narrative by an asexual writer, Kate Dollarhyde. It's writing like this that should be celebrated for awards like Glaad's, but there are more places to look for it than the first five AAA games that come up when you're looking for queer representation.

Take Heart Of The Woods, for example. A fantasy visual novel that came out in 2019 where all of the characters are lesbians. A character is revealed to be trans at one point in the game, and when I talked to Sin about it, she said: "It only comes up because they're talking about a friend who knew her before she transitioned, and it was so well done it made me get up and walk around for a while."

Representation in games is important, and we should absolutely celebrate the progress bigger games are making. But there are other smaller games too that have been making that progress for a long time, and deserve to be recognised for how they approach queer stories. Life Is Strange, Night In The Woods, Dream Daddy, Butterfly Soup and Heaven Will Be Mine are just a few more that are well worth your time.