Fortnite's V7.20 Patch Notes brought with it a slew of unexpected gifts to the world's most popular Battle Royale, including the new Scoped Revolver, one of the latest additions to Fortnite's weapons roster. A cross between a Hand Cannon, a Six Shooter, and a Scoped Assault Rifle, we've been hard at working trying out this punchy new pistol to see how it fares against all the other weapons in Fortnite.

In this Fortnite Scoped Revolver guide, we'll walk you through the weapon's damage potential and other stats, as well as the locations you can find the Scoped Revolver and some useful tips and tricks to employ in order to use the pistol effectively. 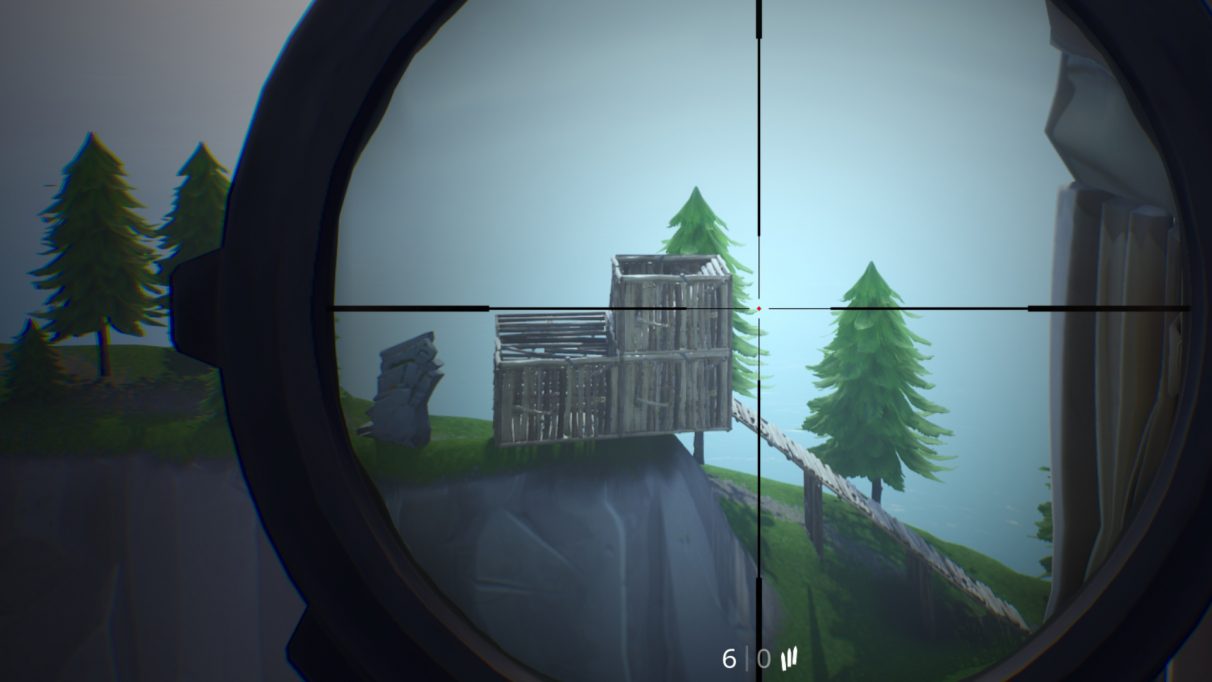 If you're after a more general overview on Fortnite Battle Royale, though, look no further than our Fortnite guide. You might in particular want to take a look at our complete list of Fortnite weapons, which contains stats and strategies for every single weapon in Fortnite; and our focused guide on all the different Fortnite Pistol tips that can help you rack up those pistol eliminations.

Please note that this weapon is now Vaulted. You can head back to our other Fortnite weapons guide to look at the full list of currently available weapons.

The Scoped Revolver is available only in Epic and Legendary colours, making it a high rarity pistol equal to the Hand Cannon. It takes Medium Ammo and can hold six shots in its magazine, very much akin to the recently vaulted Six Shooter. As with all other guns in Fortnite except sniper rifles, the Scoped Revolver is hitscan (it has no bullet travel time).

But where the Scoped Revolver deviates completely from the norm is that it's the first pistol to feature a fully functional scope (I know, you couldn't possibly have guessed this from its name). Its slow rate of fire and high accuracy makes it a useful mid- to long-range choice, particularly in the early game before everyone has switched over to Hunting Rifles and Heavy Sniper Rifles.

All this is sounding rather like a Hand Cannon, wouldn't you say? Well, let's take a closer look at the Scoped Revolver's stats and see how it compares to its rivals.

The Scoped Revolver, according to the V7.20 Patch Notes, can spawn as floor loot, or from chests, Supply Drops, and Vending Machines.

This is nothing out of the ordinary, as most weapons in Fortnite can be found through all the standard forms of loot. It's good to hear that we'll have an additional choice when it comes to Epic and Legendary Vending Machines - if anything it just lessens the chance of the Minigun spawning as one of the options, which is always a welcome thing. 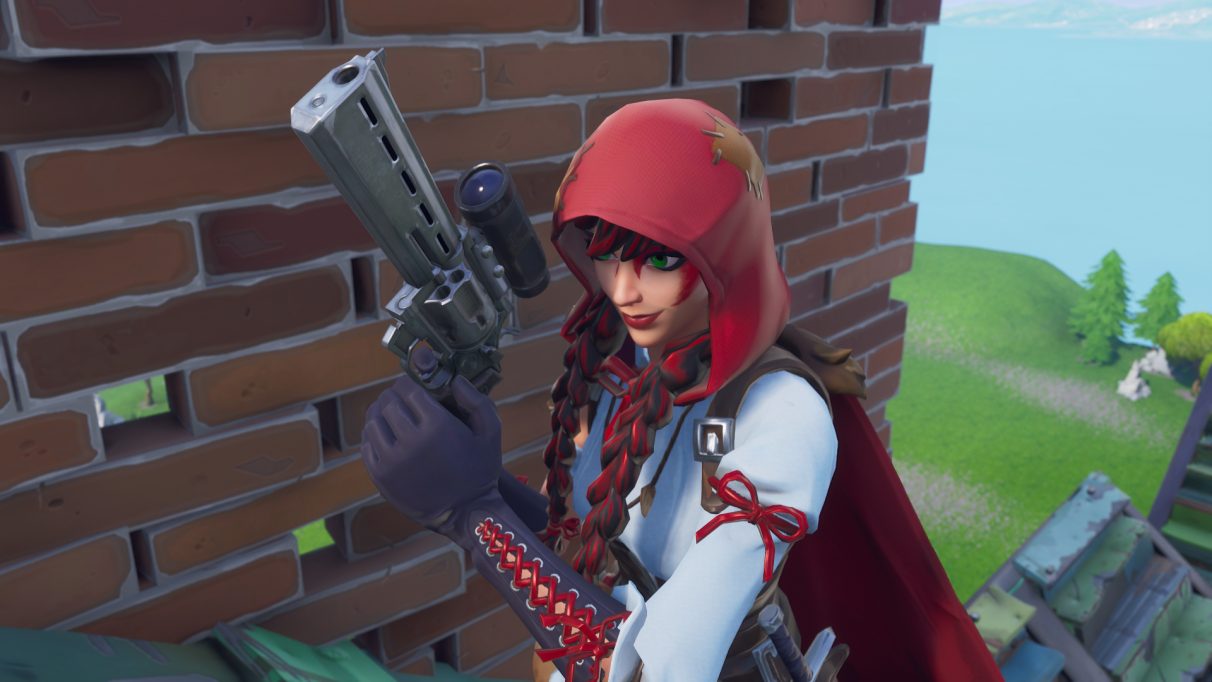 Scoped Revolver vs other weapons

Now, the question running through everyone's minds has been whether the Scoped Revolver is powerful enough to take over a Hand Cannon, or a one-shot Sniper Rifle such as the Hunting Rifle or Bolt-Action Sniper Rifle. In answer to this, it does not seem like the Scoped Revolver has quite the stats to keep up with its main competitors, but it's still worth taking under certain circumstances. Let's go over the main comparisons one by one.

Now, let's finish up with some tips and tricks to employ with the new Scoped Revolver, so that you can start racking up those kills with Fortnite's latest weapon.

That's just about everything we have so far on the new Scoped Revolver in Fortnite, but we'll be keeping an eye on new strategies that form around the use of this weapon, as well as updating this page as and when any adjustments are made. In the meantime, if you'd like an in-depth overview of all the different pistols in Fortnite Battle Royale, from Hand Cannons to Dual Pistols, take a look at our Fortnite Pistol tips page for all your needs!