It seems that every other industry story lately is one of woe and lamentation. Of studios cut loose by publishers, employees fired or indies struggling to make ends meet, so it's nice to be able to write about a developer on the up-and-up.

As reported on Gamesindustry.biz, Forza Horizon creators Playground Games have officially opened up a new 200-man studio in Leamington Spa, with plans for the newly assembled team (including some notable hires) to work on a mysterious new action RPG property.

It seems that Playground Games are hoping to diversify and not be forever labelled as 'The Forza Studio'. The new team has an experienced industry crew joined by a mixture of new low-level hires and existing Playground staff.

Stepping into the role of production director on the new game is Sean Eyestone, who previously worked with DICE on Star Wars: Battlefront 2, and with Kojima Productions on Metal Gear Solid V. 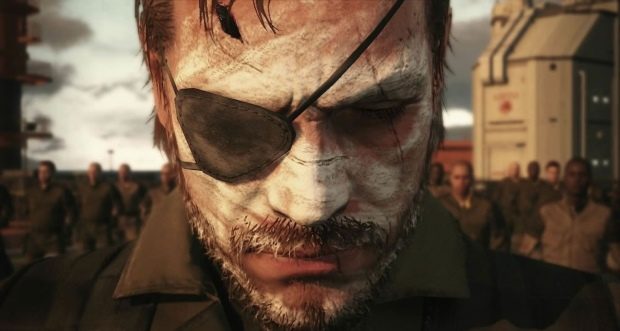 Earlier hires for the new team include Will Kennedy, former level and game designer for Grand Theft Auto V, now taking on the mantle of Chief Designer in his new role. Hellblade senior designer Juan Fernández de Simón has also been brought on as the principal combat designer, which does seem to imply the new game - whatever it may be - is definitely leaning towards the Action end of the Action RPG spectrum. If there's one thing Ninja Theory's games are known for, it's their flashy martial arts.

As interesting as the big names on the team are, I'd love to hear a little more about the rank-and-file developers and the projects they've worked on. The history of video games is full of creative little flourishes that distinguish one person's level designs, engine code or soundtracks from another, and very few of these come purely from a single auteur's vision.

Either way, it's great to see a significantly sized new team setting up shop in the UK when it feels like so many are getting ready to pack up and move abroad. I wish them every bit of luck in their endeavours.