Back in November, the Borderlands and Aliens: Colonial Marines studio Gearbox Software filed a suit against their former lawyer, Wade Callender, accusing him of "exploit[ing] Gearbox’s generosity and trust for his own personal gain." The suit was not particularly interesting, alleging that Callender did not fully pay back a loan he borrowed to secure his house, and that he used a business credit card for personal expenses.

Then, last month, Callender counter-sued, accusing Gearbox CEO Randy Pitchford of "siphoning" a $12 million (£9.34m) "secretive 'Executive Bonus,'" as well as a number of significantly more salacious details that have rocketed the case into the public eye.

A story by Kotaku includes the full text of both lawsuits. Where Gearbox's is written almost entirely in dispassionate legalese, Callender's opens by calling Pitchford "a manipulative and morally bankrupt CEO, who shamefully exploited his oldest friend, a Texas attorney and military veteran Wade Callender." It goes on to allege that the $12 million bonus, supposedly taken while Gearbox employees were denied raises due to low cash reserves, "is just the tip of the Pitchford iceberg."

Gearbox strenuously deny this, telling Kotaku that they will be filing a further grievance against Callender "for filing a lawsuit that includes accusations that he knows to be untrue." 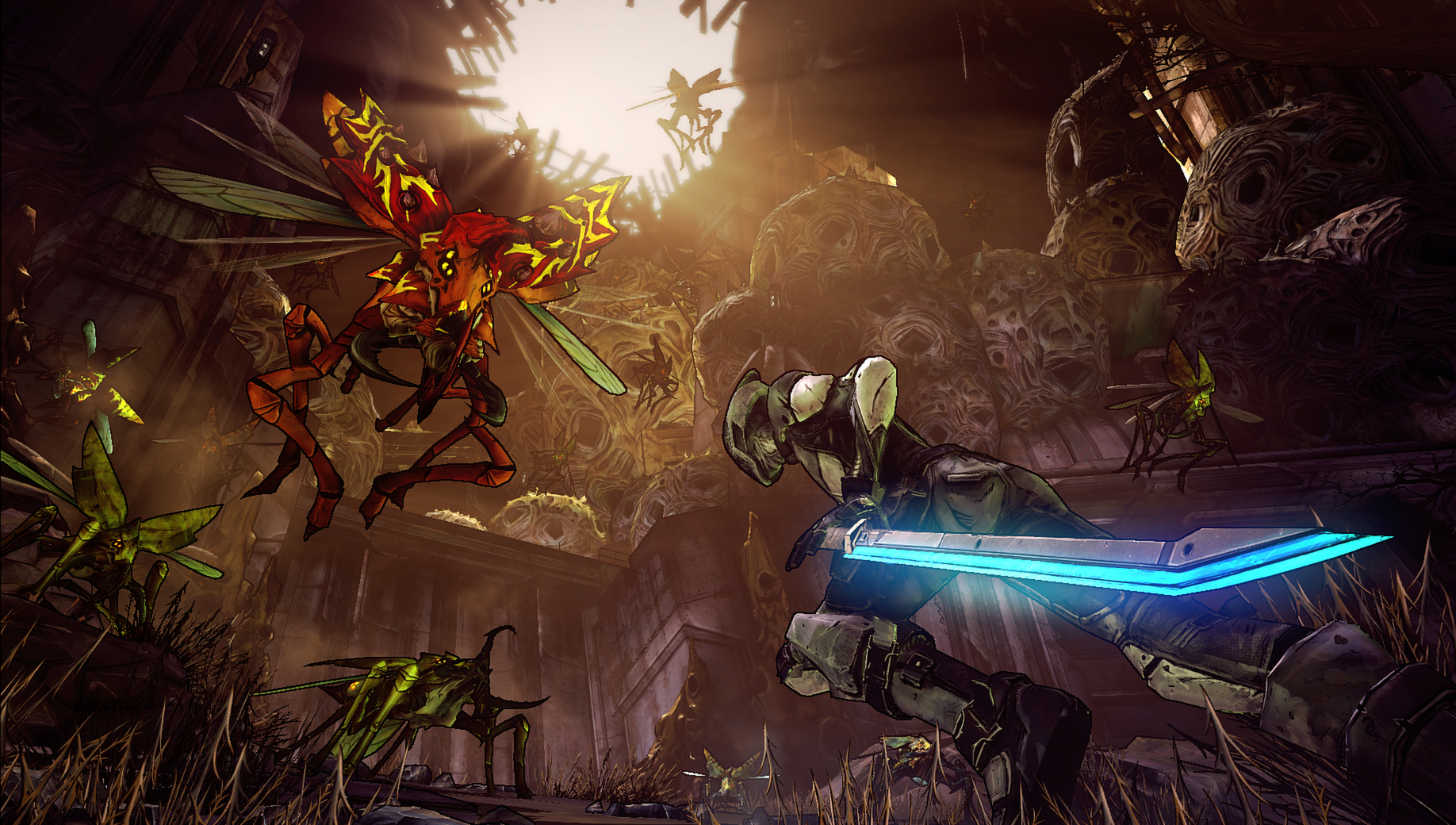 As unearthed by Ars Technica, Pitchford told his own version of the USB story in a podcast published one day after Callender’s lawsuit was filed. As he tells it, the drive contained a video was of a sex worker who was not underage – just.

The podcast story, however, does not address a further allegation made by Callender, who claims that Pitchford "siphoned Gearbox profits to fund parties... At these events – which Pitchford and his wife affectionately term 'Peacock Parties' – adult men have reportedly exposed themselves to minors, to the amusement of Randy Pitchford."

Gearbox again deny these allegations, telling Kotaku that the Pitchfords host variety performances which are filmed, but are not called Peacock Parties and do not involve these acts. 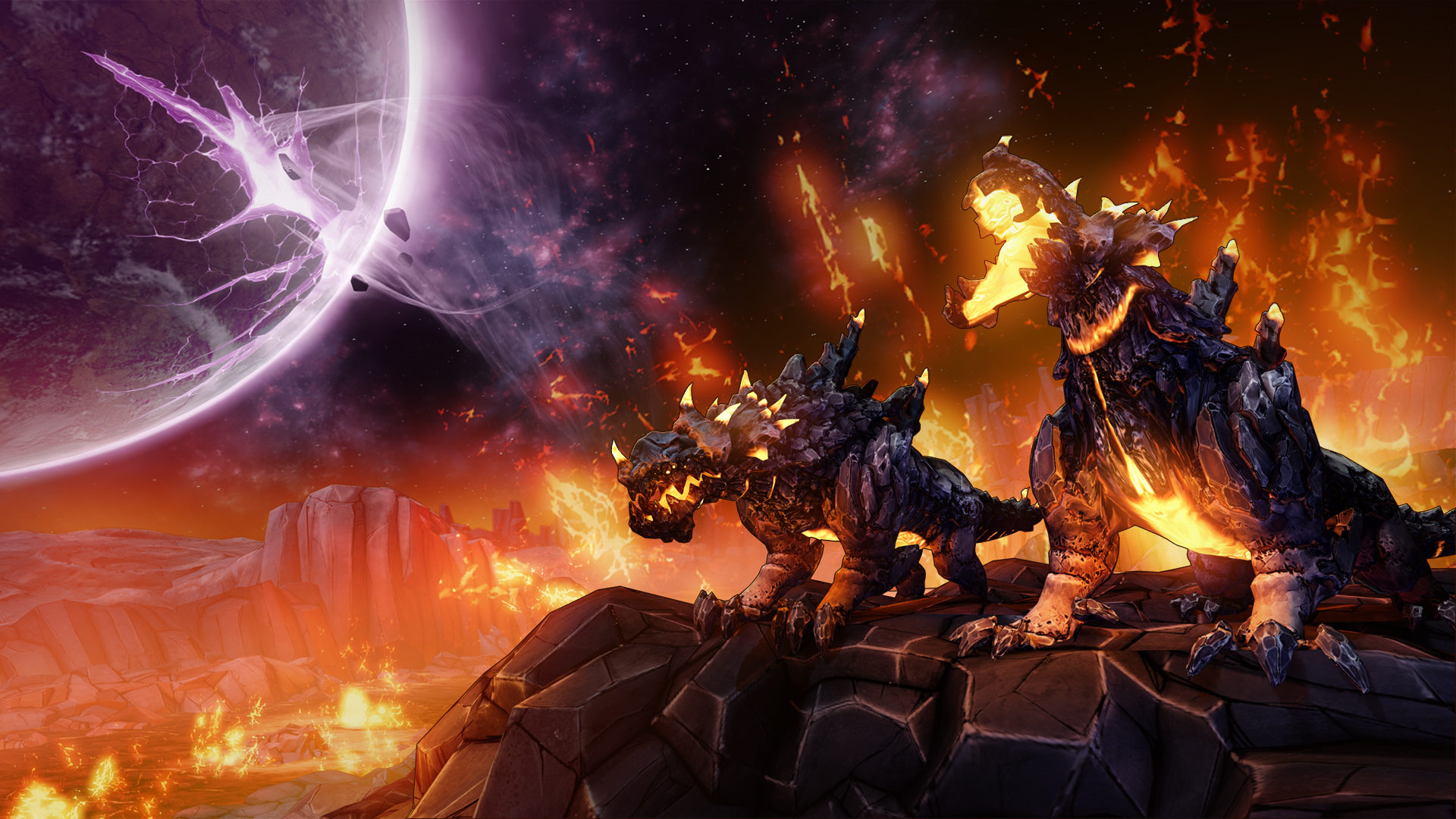 Further fuelling the fire is a single tweet from Gearbox's former vice president of business development (and voice of Borderlands’ Claptrap) David Eddings reading "Yes, it's true." His tweet does not directly reference these events, but (and therefore) it has led to further speculation about what, if anything, he might be confirming.

Ultimately, there's so far been very little evidence to support anything that’s been said on any side. It's especially worth noting that if Callender, Eddings, or anyone else had knowledge of Pitchford exploiting minors, it would surely be a case for criminal proceedings, not a civil suit. Ars Technica reports that the Frisco, Texas police department do not have any open investigations involving Pitchford.

But the allegations in Callender's lawsuit have elevated what was once an ordinary legal dispute into a messy public spectacle, and it doesn't seem likely to die down quickly.