While Microsoft's other flagship series has taken its sweet time coming to PC, Gears 5 marks the second time we visit the infested world of Locusts and chainsaws. There will be a beta happening relatively soon and we have details on how to get in on the beta, as well as release date information, trailers, and details on the new Escape Mode and the Terminator: Dark Fate collaboration.

There will also be a Gears 5 beta happening on 17th July 2019 and will be available to anyone who has an active Xbox Game Pass subscription or has preordered the game. Modes included in the beta are Versus mode, Arcade, and "Escalation 2.0" - which Microsoft describe as the "next evolution of our esports mode".

Gears 5 will be released on 10th September 2019. It will be made available for the Windows Store on Windows 10, as well as on Steam.

In the promotional footage that we've seen so far in Gears 5, we've seen the focus of the story shift from the son of Marcus Fenix to Kaid Diaz. After the death of someone very close to her, she decides to stay behind to resolve some personal demons. This is a cooperative shooter with some brand new enemies for the Gears series, including what look like cybernetic zombies. Expect a lot of cover to hide behind, things to shoot, and Returning in the multiplayer offerings are PVP Versus mode, a map builder, and the marquee cooperative multiplayer mode - Horde.

Microsoft announced that there will be a new multiplayer mode called "Escape". It's basically a PVE mode where you and three other players team up to infiltrate the Locust Hive to plant a device. Brendan recently got to check out the new Escape Mode, so you should definitely give that a read to learn a lot more about the new mode and how it plays.

Towards the end of the segment, there was a small reveal that Gears 5 will be getting a collaboration with the upcoming film - Terminator: Dark Fate. The only condition is that you play any edition of Gears 5, either via Xbox Game Pass or retail, by 16th September 2019. You'll then receive the "Terminator Dark Fate Character Pack", which includes the T-800 Endoskeleton costume for use in multiplayer. 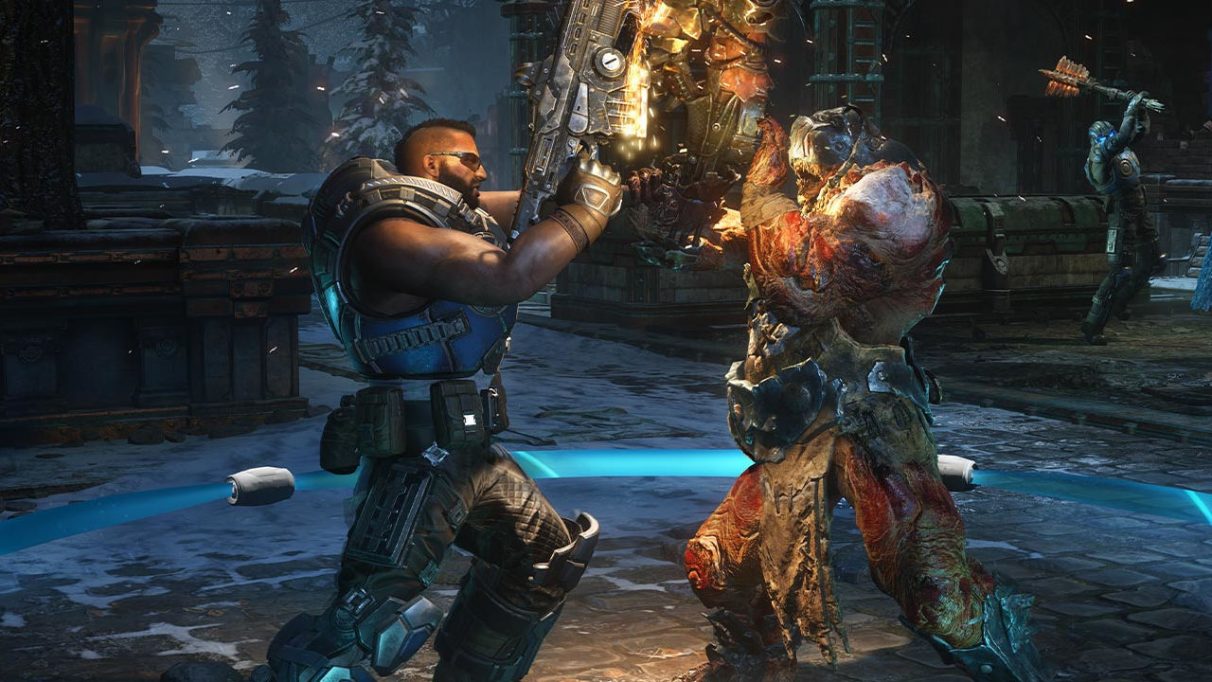 Finally, before we go, there are special editions for Gears 5. There's an Ultimate Edition that includes some extra digital goodies. There's no word if the collector's edition will be made available for PC players, or if it's coming to the UK, but the package is set to be around $270. It contains the following items:

That's we know about Gears 5 so far. It's not long until the game's release, but do check back as Microsoft announces more things for Gears 5 in the short months until its release date.