Getting hurt in Ghost Recon Breakpoint can be superficial, but occasionally the damage is a little more severe. When the enemy are pursuing you with drones and an entire army, the last thing you want is a bit of a gammy leg slowing you down. You'll need healing items and our Ghost Recon Breakpoint health guide has all the information on how to heal damage.

Our Ghost Recon Breakpoint health guide has the basics on how health works and how to heal damage. 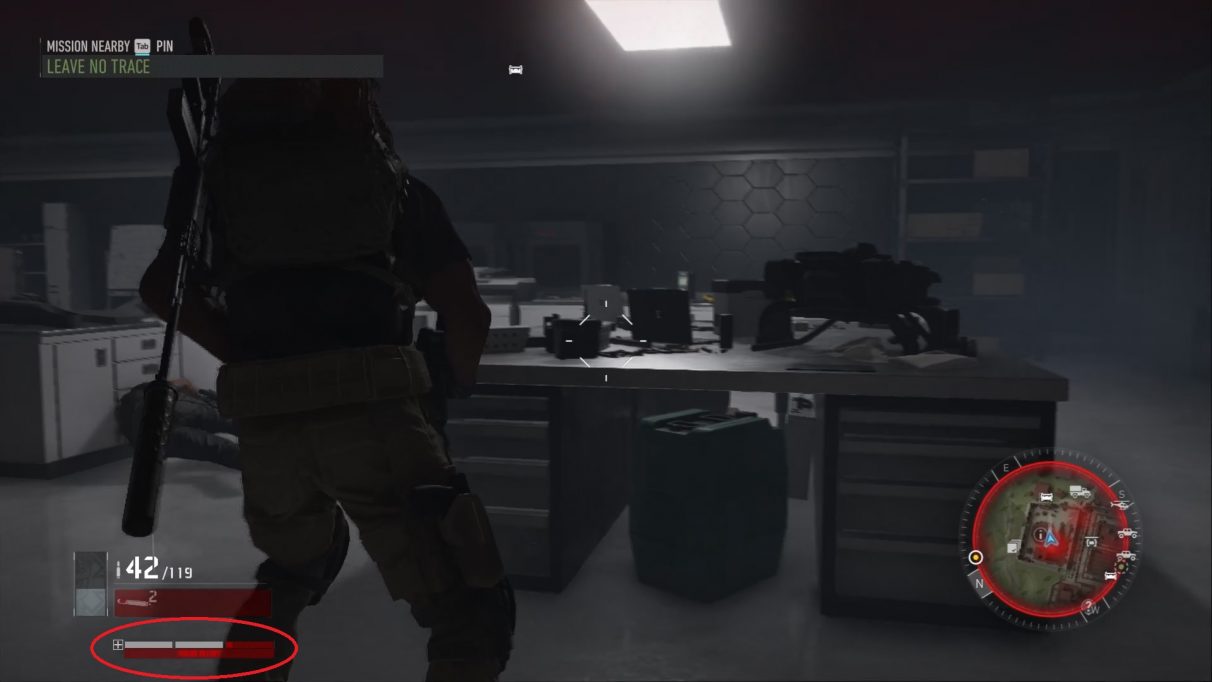 Let's first break down the Ghost Recon Breakpoint health bar. You'll begin with three segments on your health bar, which will recover after a short amount of time in PVE mode. In PVP it works slightly differently in that it doesn't regenerate after a short amount of time. If you sustain a lot of damage at once, you'll risk sustaining an injury, which will cap your health at two bars for a minor injury and severe injury, or one bar for a critical injury.

Severe or critical injuries while sustained will slow your movement speed, though not the rate at which your stamina is reduced upon running.  Severe injuries will also limit you to just your sidearm. This means you won't go as far while sprinting before running out of stamina, so manage your health items wisely. 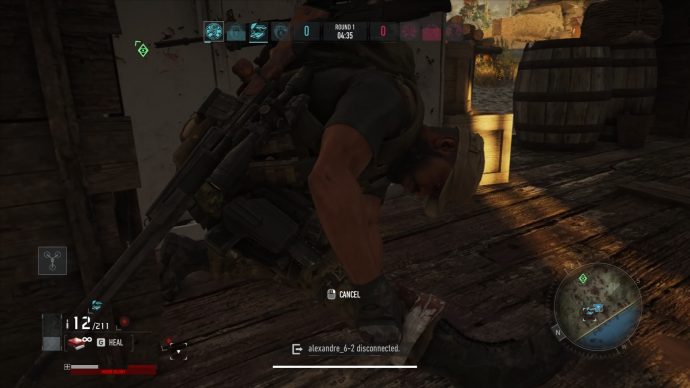 To recover either minor or major injuries, you'll need to use healing items, namely the syringe or health kit. The syringe's effect is almost instantaneous, but there's a limit to how many you can carry. The health kit, on the other hand, has an infinite supply, but it takes ages to complete the animation for healing.

You'll want to ration your syringe usage for when things are getting too hot - ie: an entire battalion is descending upon you like stampeding wildebeest. When things are much quieter, you can treat injuries with health kits. Just be mindful of Azraël drones when you do.

Stamina works in a similar way, though it's a lot easier to manage. When you find yourself getting tired, the stamina bar will have a section coloured in red. To restore that red coloured section to a usable part of the stamina bar, take out the water canteen in your inventory and drink from it. You'll have three swigs before you run out of water in your canteen, so find a clean water source to give it a bit of a top-up. 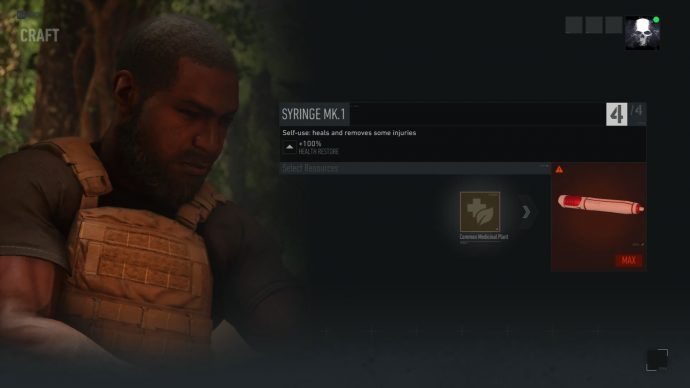 You can find syringes scattered around built-up areas, but you can also craft them from any Bivouac. You'll need to forage for some common medicinal plants, but you can use other ration-based items to help augment your stats, including health regeneration speed. Below are all the recipes for the Ghost Recon Breakpoint healing items. 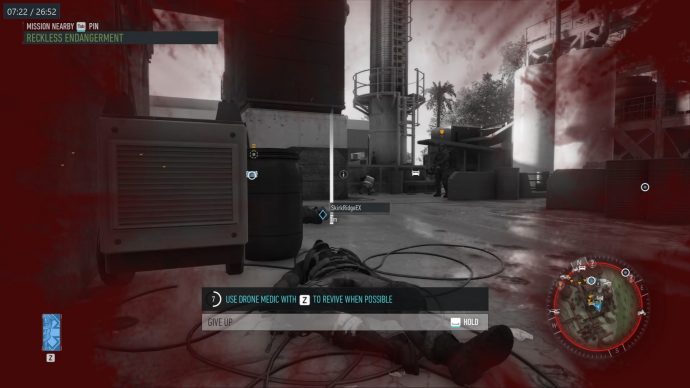 There is one last-ditch effort if all else fails and you or a teammate falls in battle. This does rely on specialising in being a medic class, but provided the class ability bar is full, indicated by the prompt to press Z on your keyboard and mouse setup, you can send a drone medic over to a teammate and revive them with a charge.

You can also revive yourself as long as you have a class ability filled to the maximum level. Don't use the ability until the prompt to use the drone medic appears on screen. You have a small amount of time to use it too, so you can try and wait for enemy attention to go elsewhere. The drone medic is great for those playing the game in singleplayer too, as you have an extra life to try and flee once you've been brought down. Make sure you pop a syringe as soon as you do, as you'll likely be injured.