The digital storefront GOG has yet again tweeted something horrible and stupid. In a (deleted but widely screencapped) tweet on Monday, GOG used the #WeWontBeErased hashtag. The tag is being used in protest of Trump administration's plans to rewrite the legal definition of gender to strip legal protections from those who have changed theirs. Co-opting the tag to promote themselves didn't go down well. The company has since issued a worryingly unapologetic retraction, but this time seems to be the breaking point for some users and even studios selling on GOG.

While other recent social media comments have earned GOG derision and the occasional scathing article, this one seems to be having more direct effects. While I'll not link to them for fear that they'll be harassed, I've seen a few outspoken indie game devs and streamers on Twitter requesting to have their GOG accounts terminated, even if it loses them access to all purchased games. Geek TV producers Zombie Orpheus Entertainment have also requested that their products be removed from sale on GOG's video section, as covered by Gamasutra.

This is sadly just the most recent in a series of painfully dumb, offensive things posted on GOG's Twitter account. As pointed out by Kotaku, back in July they put out a tweet promoting the risible Postal 2 expansion Paradise Lost with a screenshot from it. The screenshot showed a gravestone being pissed on, with the gravestone reading "Games Journalism, committed suicide August 28, 2014". That's the date that many Gamergate advocates consider the moment they went to war against the media. An apology was issued claiming ignorance of the issue, but I wasn't convinced. 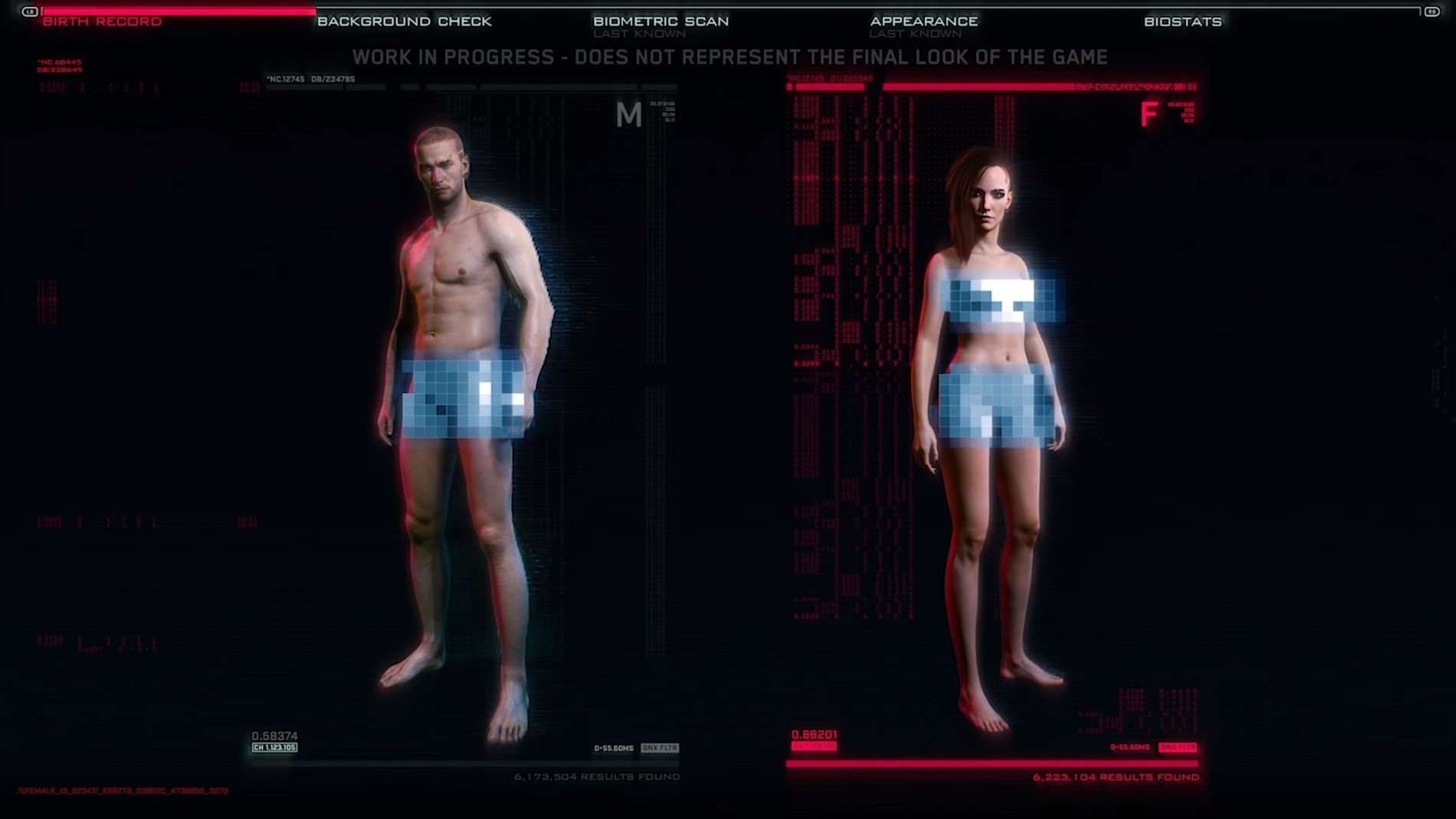 While not from GOG directly, it feels related that in August the Cyberpunk 2077 Twitter account responded to an innocuous comment with a common transphobic meme. If you don't know, GOG and Cyberpunk 2077 are linked via owners CD Projekt. One of these tweets could be explained as a stupid mistake. Twice is concerning, but three times suggests intent. That suggestion has been firmed up by some internet detectives piecing together details on GOG's Social Media Manager, including articles they've written in the past.

GOG's non-apology response - also posted on social media, though who knows who wrote it - is a problem in itself. Aside from not apologising, it states that "GOG should focus only on games. We acknowledge that and we commit to it." It's a commitment to leave politics out of games and reads like another dogwhistle to Gamergaters. Involving politics wasn't why GOG's initial tweet was galling - it was that it offensively co-opted a hashtag concerned with the human rights of a group of people in a way that showed no concern with that group of people.

Kotaku writer Heather Alexandra asked GOG's Head of Global Communications whether there was any vetting process for social media managers at the company. Their response was "There is no process per se". Perhaps there should be.