The big daddy of PC game stores broke a new online user count yesterday with a whammin' 20 million folks signed in. Sounds like everyone is at home perusing their game libraries for some reason. On the real, the spread of Covid-19 is certainly keeping folks home more than planned and PC gaming is, of course, a perfect indoor time-sink of a hobby. Good on ya for staying home to game if you're able, folks.

Unofficial Valve voyeur SteamDB reports that Steam broke through its previous online user record yesterday with a peak count of 20,313,451. SteamDB pulls from Steam's own figures which actually reported just a hair higher for yesterday at 20,313,476.

The previous record was over 18 million online users back in January 2018. That's also the date that still holds Steam's record for most players actually in game at a time. Yesterday's big boost saw over 6 million players in game compared with the 7 million plus record from 2018.

CS:GO set its own record as well, passing 1 million players online for the first time, SteamDB shared. It's the third game on Steam to break that all-time record behind Dota 2 and yer favourite Plunkbat. 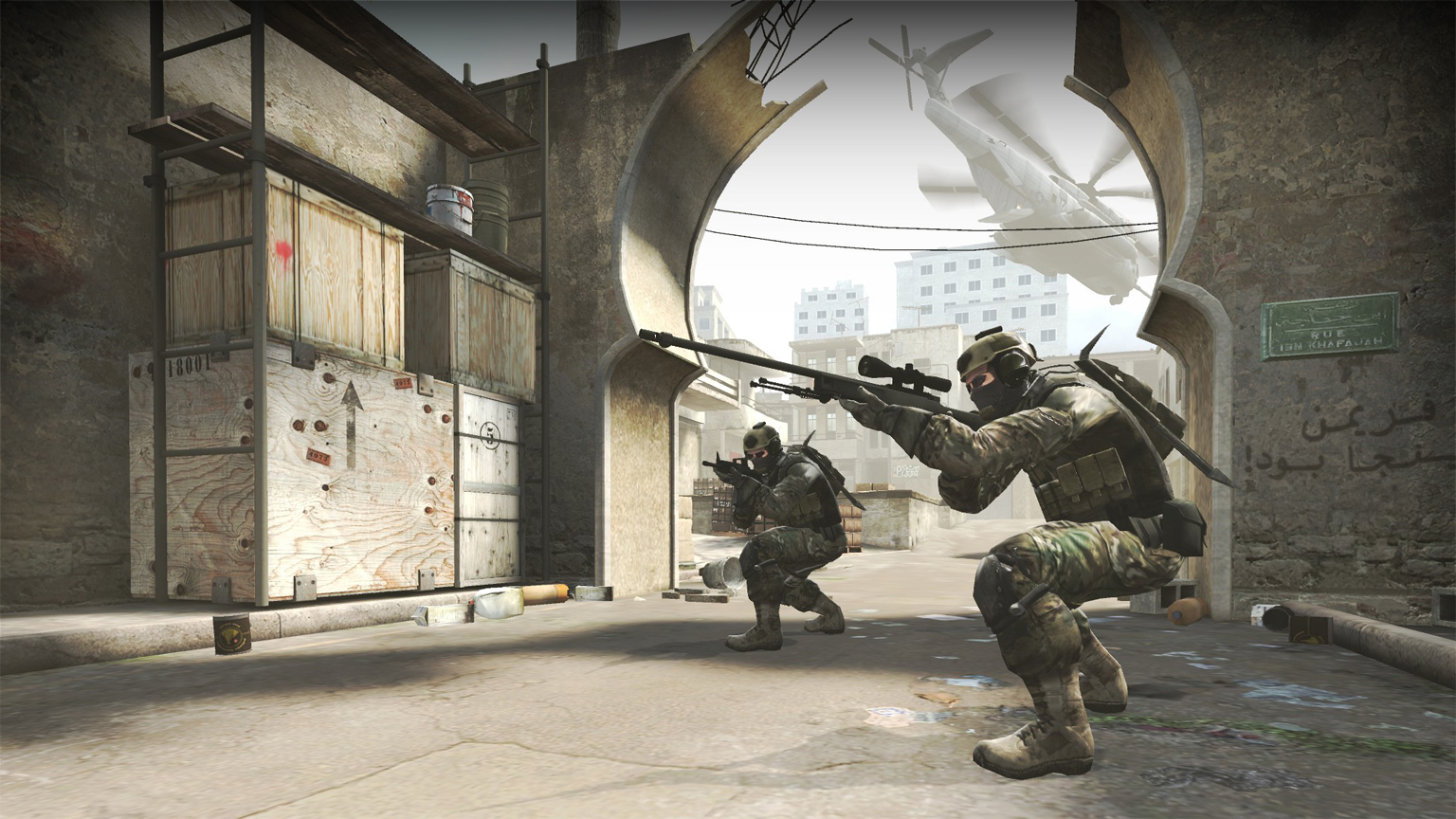 Folks leaving Steam running in the background as they hang at home instead of shutting down the PC for an afternoon out could be part of the culprit for the disparity. Let's see if we can't break that record for in game players, aye? Onward to social distancing and self-isolating! Boot up those games online to play with your pals.

Of course, Steam is not the entire PC ecosystem any more than the stock market is the entirety of the economy. Some of you may be trying out that new, free Call Of Duty: Warzone or still hitting up Fortnite as usual. Still, Steam is a pretty decent litmus test for what folks are up to, and it seems that for now we are all very much "Online".