Hades can be hell to play. This is Supergiant's early access roguelite, a different beast from the story-rich fare of previous games Bastion and Pyre. I've been dipping in and out for months, compelled to batter the end-game hydra once with every weapon. Then an update from a while back added a new area that kept grinding me up under the wheels of demonic chariots, and I lost the patience required to reach it.

The sixth "Major Update" came out earlier this week, adding yet another area, a final battle, and a handful of smart new ideas. If you haven't checked out Hades yet, there's never been a better time to jump in. I've burnt out on it for now, though, and think I'll wait until hell's been polished over.

The full patch notes are here. They've called it the "Big Bad" update, for good reason. The new area is the Temple of Styx, a "labyrinthine biome" that "awaits at the very edge of the Underworld". Between you and it are new enemies, traps, and a "pool of purging" that lets you trade in an upgrade for gold. The final boss fight is a mystery, but it's THERE. You can at last escape to the surface. It'll just be really bloody hard.

Supergiant have also let players be more Wrathful. Wrath used to be a chargey-uppey bar that took ages to fill, which you could then activate to go invulnerable and do some underwhelming damage for a limited time. Nowadays it does different things depending on which Grecian gods you bump into during a run, and as of this update you can use up some of the bar early for a smaller effect. Wrath felt largely irrelevant when I last played, so it's good to see it tinkered with. 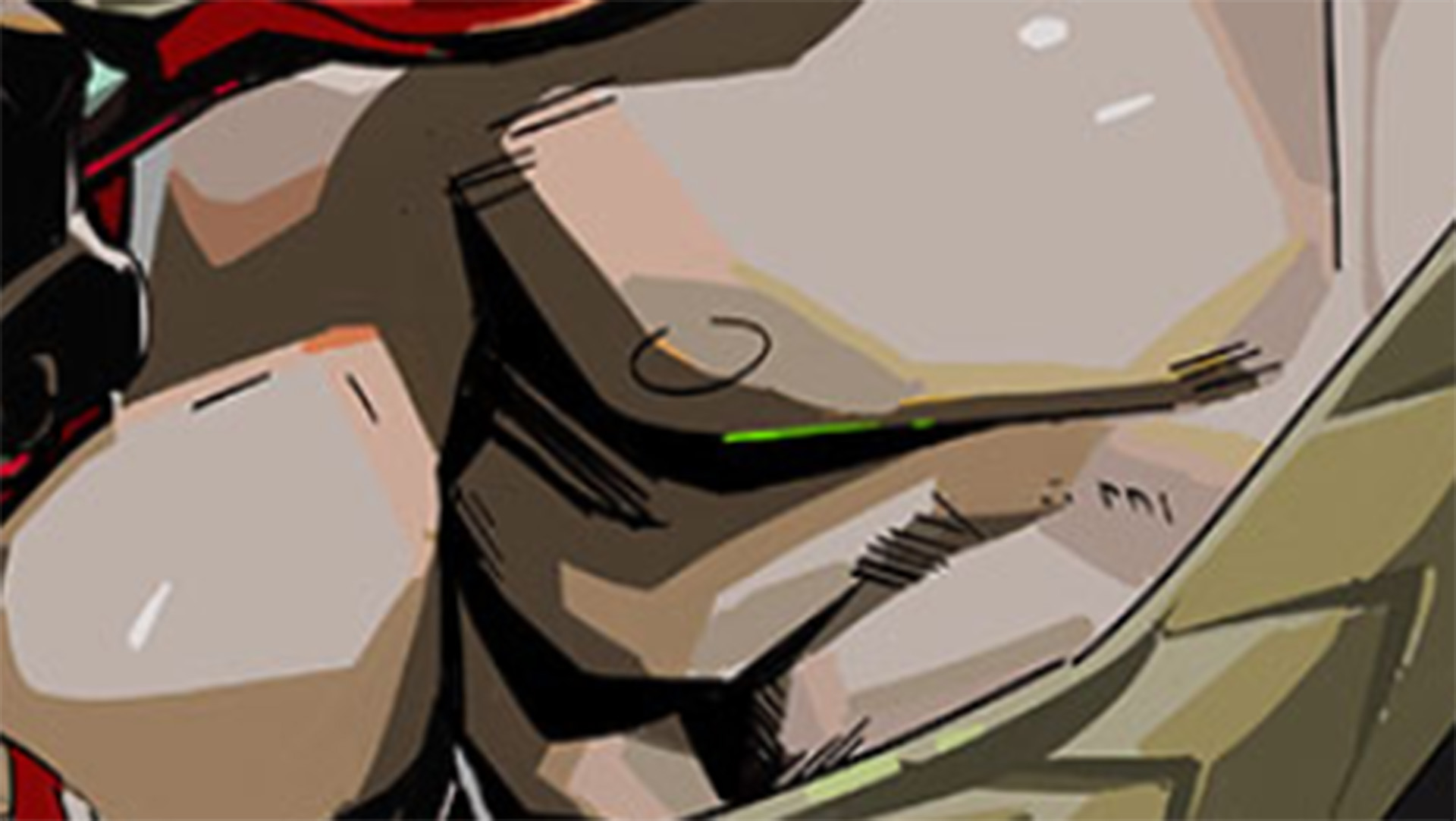 I've been impressed with how Hades has handled early access. Supergiant haven't just woven a story into the typically unwelcoming structure of a roguelike, they've made it work in the context of incremental updates. It's still a sideshow to the combat, the emphasis more on action than plot. But it's all impressively cohesive, when the main problem with early access games is fighting the niggling feeling that you're not experiencing something that's complete.

I've never felt that during the dozens of hours I've already spent in Hades, and now I've played it to death before its done. I know Supergiant planned on spending a year in early access, which means there's about four months until the due date. I'm gonna pledge not to play again till then, but I'd urge you to dip in now.