For a few years, VR seemed like a peripheral, literally and figuratively. Now that Half-Life: Alyx is front and center in our minds, folks are collectively adjusting to getting their heads around the biggest VR release—what—ever? In Alyx's first update, Valve have now added a new way to control turning your head, which is apparently more tricky than you'd imagine.

In RPS's Half-Life: Alyx review, Graham has certified Valve's prequel as one of our bestest bests. He says that Valve clearly haven't forgotten a single thing about making solid Half-Life games, though that won't stop them from making Alyx just a bit better by tweaking and adding some settings for you. 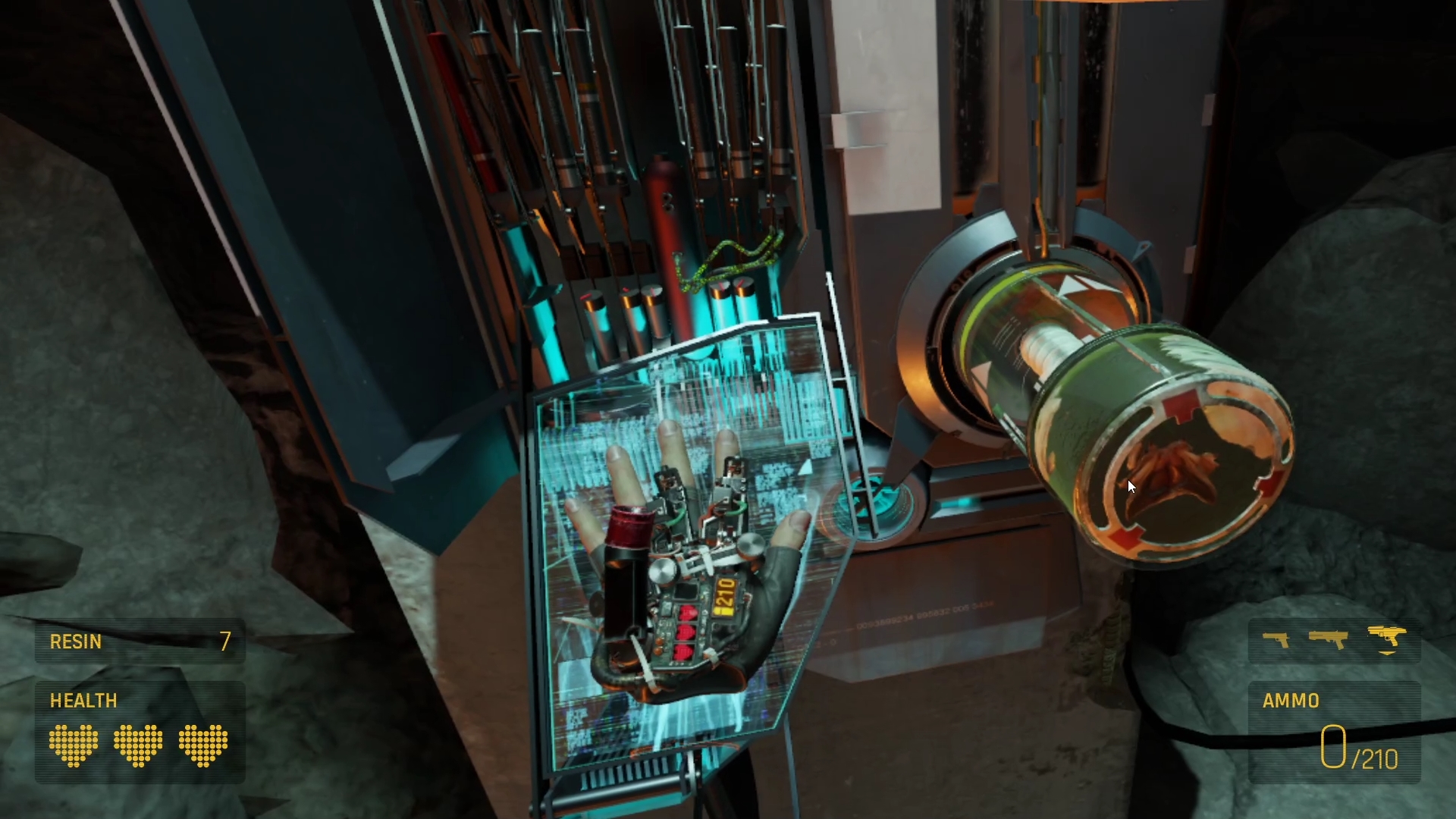 Your ability to move around City 17 already has several different control schemes. You can use Shift motion or Blink motion which both teleport you to a new location that you indicate on the ground. Continuous motion moves you forward based on the orientation of your head while Continuous Hand moves you based on, yes, your hand positioning.

For turning, you only had a couple options. Obviously you can turn your actual head and body, though that presents the possibility of hogtying yourself in your own cords. You were also able to use Quick Turn which let you press a controller pad or analog stick to turn yourself to a preset angle. Less likely to trip you up but not exactly the freedom of motion you'd want.

Valve have now added a third option. Continuous turn allows you to use a controller to turn yourself smoothly without being restricted to a certain angle. The option previously known as Quick Turn has been renamed Snap Turn to make the distinction between the two more obvious.

You can read the rest of the patch notes for Half-Life: Alyx's 1.1 update on Steam.

If you've got other questions on getting the most out of the game, Katharine has you sorted with a Half-Life: Alyx performance guide. The folks who've got their ideal setup already nailed are doing wacky things like teaching a maths lesson in Alyx.