With Halo 4 done and dusted and dropped onto PC, you'd be forgiven for thinking 343's work here was done. But our big green pal still has some work to do, and the developers have been thinking of more ways to tinker with Halo: The Master Chief Collection. Speaking in a blog post this week, 343 laid out plans for cut content and future rewards, musing on how modders may eventually pick up the slack when it comes to keeping John Halo suited up for years to come.

It's been one hell of a nostalgia trip watching 343 bring all the old giant space hula-hoops to PC over the past year. But while there's no chance of Halo 5 joining the bunch anytime soon, I don't expect the team have closed the book on Chief's big anthology just quite yet.

In this week's November development update, 343 tackle a number of ideas they have for future MCC updates. For one, cut Halo Reach armour meant to arrive alongside Halo 4 hit a bit of a snag with the game's ancient pipeline, and should now arrive with Season 5. Beyond that, the devs are also looking at better rewards and cosmetics for folks who wrongly choose to plug away at the game's ranked matchmaking, instead of using Halo 3 to create John Wick montages.

Unfortunately, other update ideas sit closer to the pipe-dream end of the spectrum. The devs speak to fan requests over the collection's co-op campaigns - both that The MCC's cross-play feature currently doesn't support campaign play, and that older titles don't allow four-player co-op as they did back in the day. Considering the age of some of the games in the collection, however, 343 make no promises - but that doesn't mean they're writing off these suggestions entirely.

"Digging into the code we have found some things that just cannot be done with current architecture of these games that are nearly 20 years old," writes Postums. "But even that said, we tend to look down the rabbit holes to see if we can." 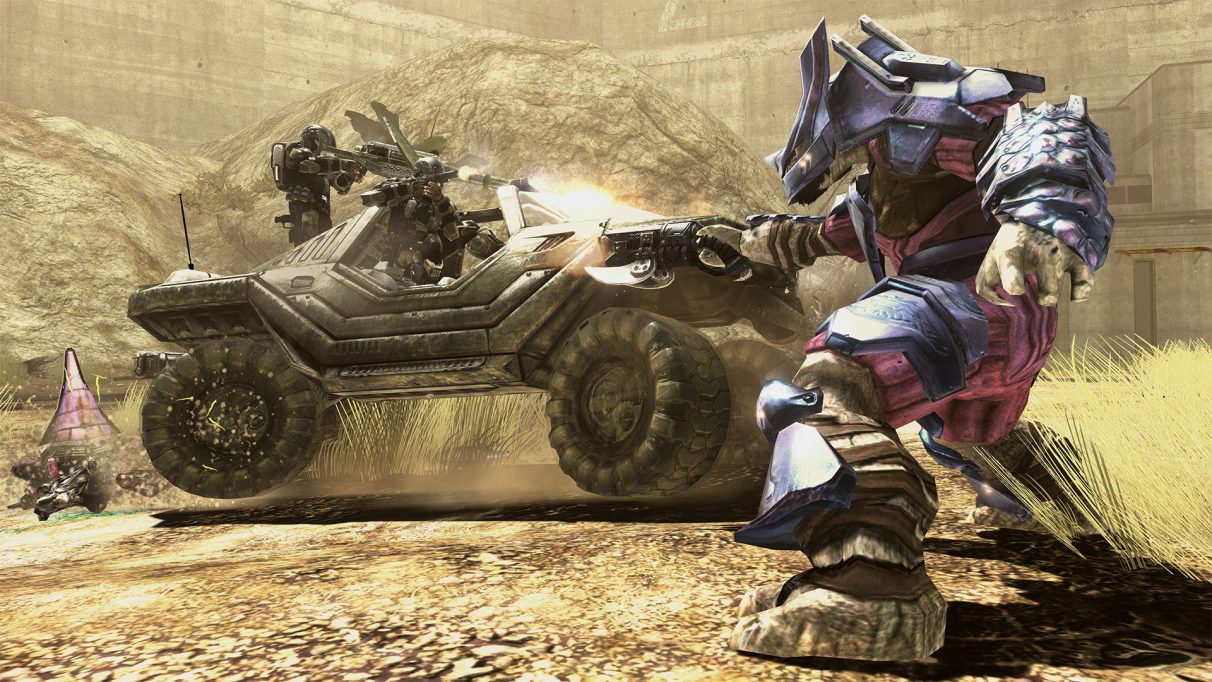 What is hopeful, however, is the idea that 343 are keen on the idea of modders tinkering with the game for years to come. While it could be read as passing the buck to leave this feature to unpaid modders, the Halo MCC modding scene has quietly brought up some incredible mods and maps over the past year - even without the long-promised access to additional modding tools. While 343 may not get around to adding four-player co-op, they're fairly confident someone out there will.

"In the future, however, I would not be surprised in the least bit if players are able to mod the game content to make this a reality on PC. In the future when major development support for MCC ends up winding down, the modding community will be where MCC lives on. I know this to be true as we have seen many games on PC take on new forms and longer lifetimes for decades now through communities that mod."

I would love to see The Master Chief Collection live on as a more community-driven thing. After all, much of the reason the original PC release of Combat Evolved lived on for so long was through the weird and wild shit folks came up with through the game's Custom Edition release. But that game also came with unprecedented access to the tools needed to make the game proper.

It'll pay to see if 343 are willing to give modders that kind of access all over again.