If you click on a link and make a purchase we may receive a small commission. Read our editorial policy.
Developer: 343 Industries, Splash Damage, Ruffian Games, Bungie
Publisher: Xbox Games Studios

I'm bad at liking old shooters, because I struggle to see through the ways they've been surpassed. Modern games look better. They feel better. They have bumslides. They are generally obliged to develop their protagonists into something more than a number and a helmet.

These are all problems for the nine-year-old Halo: Reach, but I've ultimately enjoyed myself despite them. There is wisdom in the old ways, even if they no longer punch so hard. Although, in fairness, the punching itself is still solid.

It's Halo! You probably know what that means! Spaceships and aliens. Plasma and bluster. You're just a regular old Spartan this time, rather than a warrior so renowned that both his names mean boss. Spartans are still elite super soldiers, genetically-enhanced and all that jazz, but you're still not special enough to be called anything other than '6'.

You're the 6th member of a Spartan squad, see. Your colleagues have semblances of personalities, though they're all very similar flavours of gruffmun. I remember the lady Spartan being good at hacking, but I remember little else. They're all archetypal heroic blandoes who take turns selflessly sacrificing themselves. The whole plot's very by the numbers. 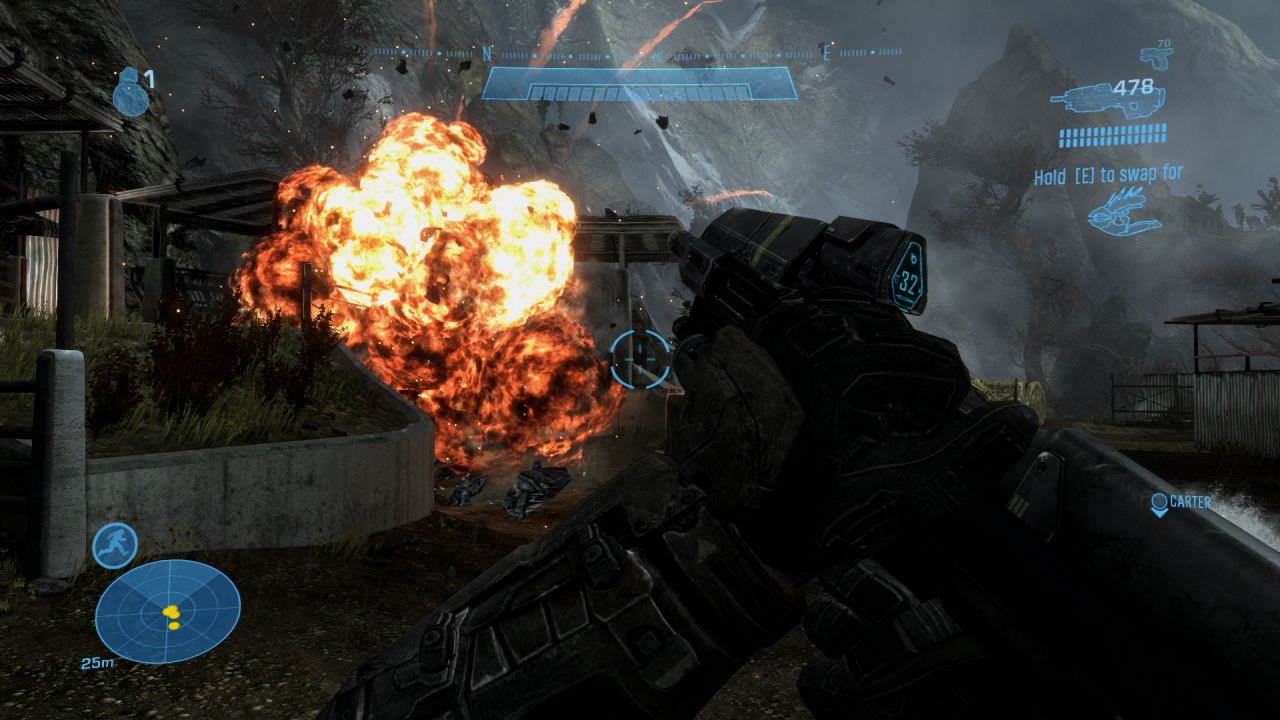 The Covenant, a religious cult formed from assorted extraterrestrials, has come a-knocking on the space-door of the planet Reach. That's a shame, as the human settlement there has pretty vistas, even if they are ten years old and can't begin to compete with Destiny's. They've been touched up, a little, though I can barely tell the difference when I toggle the enhanced graphics on and off. The bigger problem, though, is that in the light of the worlds Bungie would go on to make, the world of Reach can't help but seem a little drab. Rugged cliffs and windswept beaches are fine, but they're not sumptuous red forests or vast arrays of alien cubes, are they? I do wonder if I would have had a better time if I hadn't constantly been looking through that frame of reference, but I was. Reach is like Destiny but less. Lesstiny. 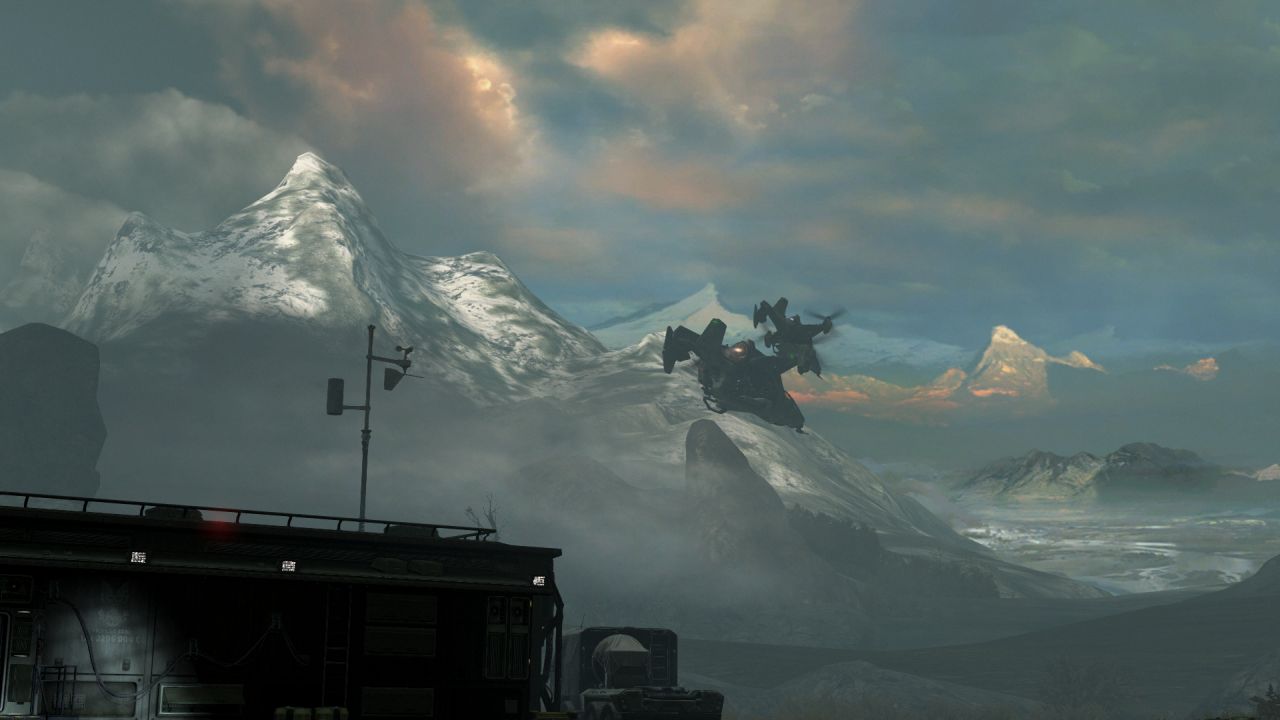 The same goes for the combat, for the most part. Weapons don't quite throb right, enemy flinching feels subdued. It's been months since I dipped into Destiny, but the baseline satisfaction of popping heads is seared into my brain and this is simply not as good. It's not bad. There is still sweetness in the way Grunts squeal, or how their suits go whizzing overhead once you've but a few bullets in their occupants and burst their gas tanks. Elites, however, I am sick of. Their shields are too spongey. That's their main problem, though I was also irked by the ones with swords. Like grenades and explosives, these can insta-kill you even on normal difficulty. They often make fights more frustrating than they are tense.

Otherwise, combat's pretty good. Dodging slow-moving lasers can be a more intricate affair than in tamer shooters, where your enemies only pack assault rifles. You get to nip about, rather than just duck in and out of cover. I like picking up my fallen foe's weapons in the middle of a fight, too, which is a necessity when you only have two weapon slots and ammo depletes swiftly. I'm the type who needs prodding to mix things up, because otherwise I wind up settling on one or two favourites. In Reach I've got no choice but to scavenge for charge-up plasma pistols, grenade launchers, and big gorilla hammers. 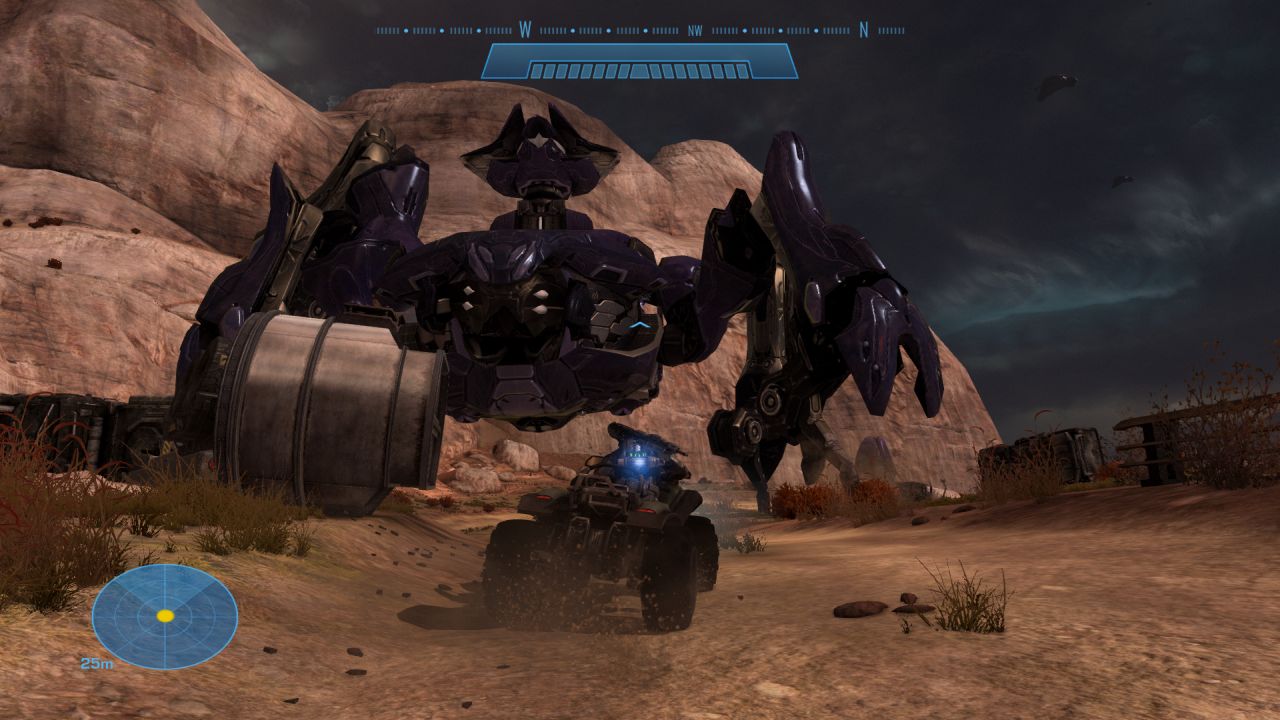 That's the campaign, then. Shooting, and looking at cool space shit. If you like watching spaceships being blown up by bigger spaceships, which I do, Reach will scratch that itch. I prefer seeing the broader conflict explored in other Halos, as opposed to this more focused story, but it's still a cosy world to jump back into. Sometimes it's nice to muck around in a sci-fi-verse where for some reason humans only name their military apparatus after animals or swords.

The multiplayer has mostly left me cold. It's a different dance indeed, dominated by hitscan rifles and swift defeats. Again, Destiny looms large, as it offers the same but better. To avoid that comparison you need to reach into the more novel modes, and the problem is that novelty isn't built to endure. Distractions like Grifball, which is basically rugby but with hammers, are amusing but transient. The same goes for other novelty modes, tucked away in a queue called the "Action Sack". Modes like Shotty Flag, where Spartans are equipped with shotguns and a huge forward roll that causes them all to make the same ‘hmph’ noise. They feel like they're built more for larking about with friends, rather than for play with soulless, uncoordinated randos. 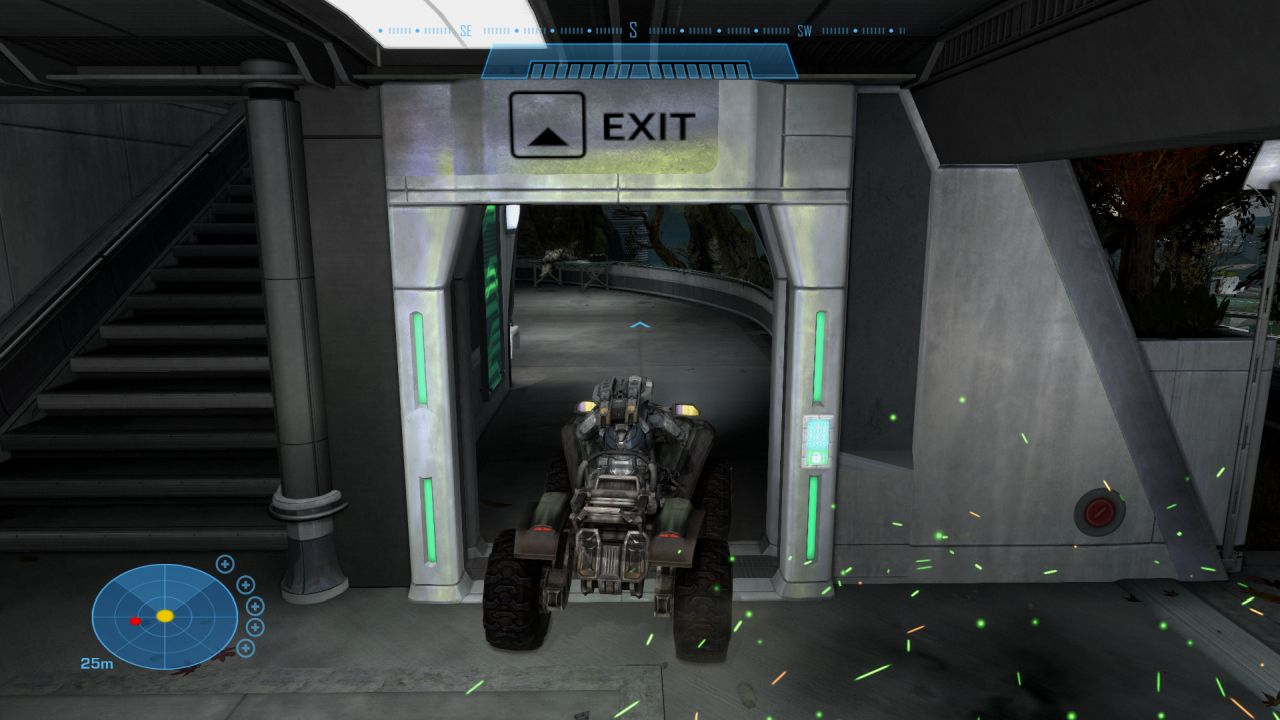 Sadly, Reach on the PC hasn't launched with the Forge. That's an in-game editor that lets people invent their own modes, designing maps and rulesets for serious shootfests or, more likely, extended goofing. The Forge is coming later down the line, and I imagine enough people are going to throw themselves at it that there will be gems enough to tempt me back. They're unlikely to recapture the magic of wrestling with hover tanks on my friend's Xbox in a Welsh cottage when we were fifteen, but you can't go round holding things up to standards set by nostalgia. 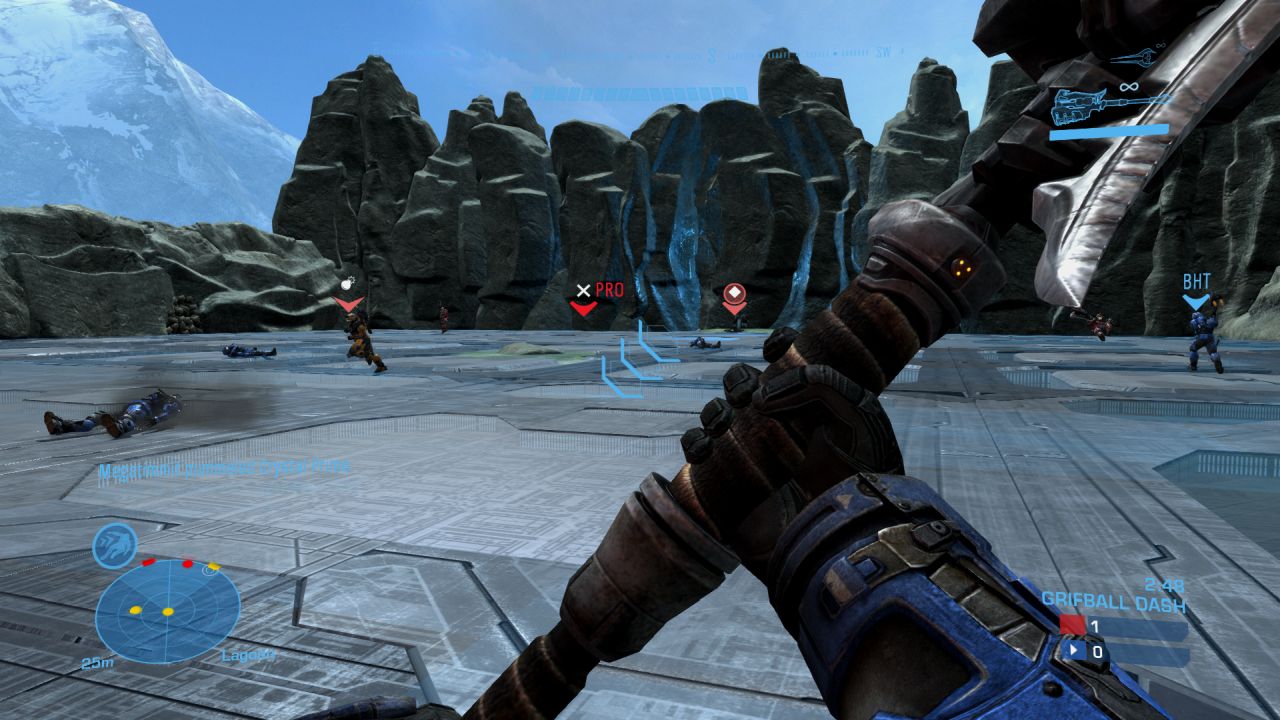 It holds up, ten years on, but only just. Reach is dangling over the cliff edge of time, and every passing year pries another finger from its purchase. Bungie are better at this now. Go play Destiny 2.