Halo has always been a hard sell on PC, but with the Destiny 2 introducing a once-neglected audience to a world of floaty jumps and immensely satisfying shotguns, Bungie has fully extended the olive branch to once-spurned PC gamers. Fitting, then, the week prior to Destiny’s beta saw the release of SPV3, a massively expanded fan-made remake of the original Halo over ten years in the making.

Based on (and working miracles with) Gearbox’s wonky port of the original Halo, SPV3 re-envisions the first game as a direct followup to prequel Halo: Reach, patching in new and familiar enemies, weapons and vehicle types, along with gameplay features from later titles such as vehicle hijacking and suit-power modules, and a few entirely new gubbins. Aside from a few visual low-points it’s remarkably pleasant to look at. Not quite as pretty as 343’s official HD remastering, but no slouch for a 16-year-old game. There’s even an FOV slider.

If you’ve never played Halo before, SPV3 could be a rough crash course. While anyone can jump in, it’s aimed primarily at long-term series fans, and has you tussling with high-spec enemies such as Hunters (who only take damage from direct hits between their armor plates) in the first level. Veteran fans will find exploration rewarded by a slew of additional story details in the form of Human, Covenant and Forerunner text-logs, presented in classic Bungie style. A feature later Halo games experimented with, but never fully committed to.

The Flood, previously a monotonous zombie horde revealed halfway through and the nadir of the original - are a fully fleshed out faction now, with the ability to infect and corrupt almost any other unit in the game. They’re leveraged more intelligently, allowing for unpredictable 4-way battles later in the game. They’re still space-zombies, but now they’re an interesting, varied tactical challenge. 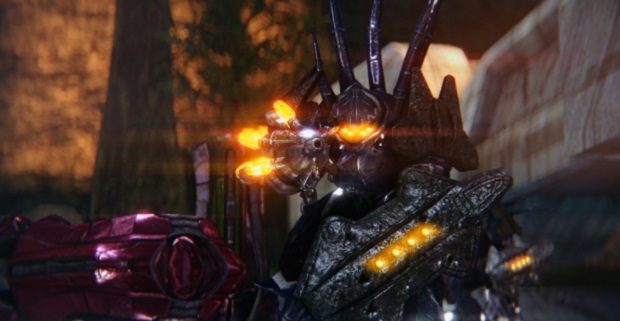 To allow these new elements to breathe, the levels have grown to match. Even the opening mission has several new battles in sprawling cargo bays as artificial gravity falters, and some later missions have estimated completion times of 90+ minutes, including large-scale vehicular combat scenarios. Thankfully, quicksaving is one of the new features of the mod, something notably lacking from Gearbox’s original release. 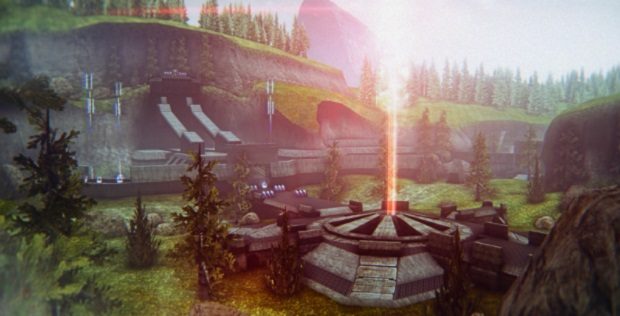 Normally, fan-works of this scale are risky to cover, but due to a fortuitous alignment of stars (including Microsoft issuing an official fan-works policy), this is as legit as they get. SPV3 comes in an entirely self-contained installer, but will ask for an official Halo CD Key. Any CD key, given that the game has no authorization servers, even used or second-hand strings of letters or numbers will suffice. Not too big a barrier to entry for a game over a decade out of print.

SPV3 is easy to recommend to Halo fans, and pretty damn good for everyone else. One part remake, one part Greatest Hits compilation, one part new game, and all surprisingly polished. While not perfect, there have been five updates released since launch, and the development team continue to identify and squash bugs in impressively professional form.

All screenshots taken from this gallery under a CC license. Download SVP3 at the dedicated subreddit.