When I first heard about Krillbite's Among the Sleep, I was instantly intrigued. A first-person horror game from the perspective of a two-year-old toddler? Where and when can I play it? You see, I'm not usually very good with horror games. Matthew and I screamed ourselves silly when playing P.T, and I generally get quite stressed out when things are chasing me down dark hallways. But I figured if the main character was only two years old, nothing that bad could happen to them, right? RIGHT?

As it turns out, no. Nothing very bad happens to them at all.

The best thing is that it really sells the idea of being a tiny, wee babby. Since you're only small, the camera is low to the ground, making everything look and feel enormous as you waddle around your home. The sense of scale is palpable in its opening hour, and even five years from its release, I don't think I've played anything quite like it since.

Unfortunately, the second (and final) hour of Among the Sleep never really lives up to those early expectations. As you slowly pad and crawl through its surreal dreamscapes in search of your missing mum (along with your talking teddy bear pal) everything quickly starts feeling normal height again, although it's difficult to tell whether that's just a side effect of the vague environments or some metaphor for how quickly kids grow. Whatever the reason, it ends up destroying the game's hook of being knee-high to a grasshopper. 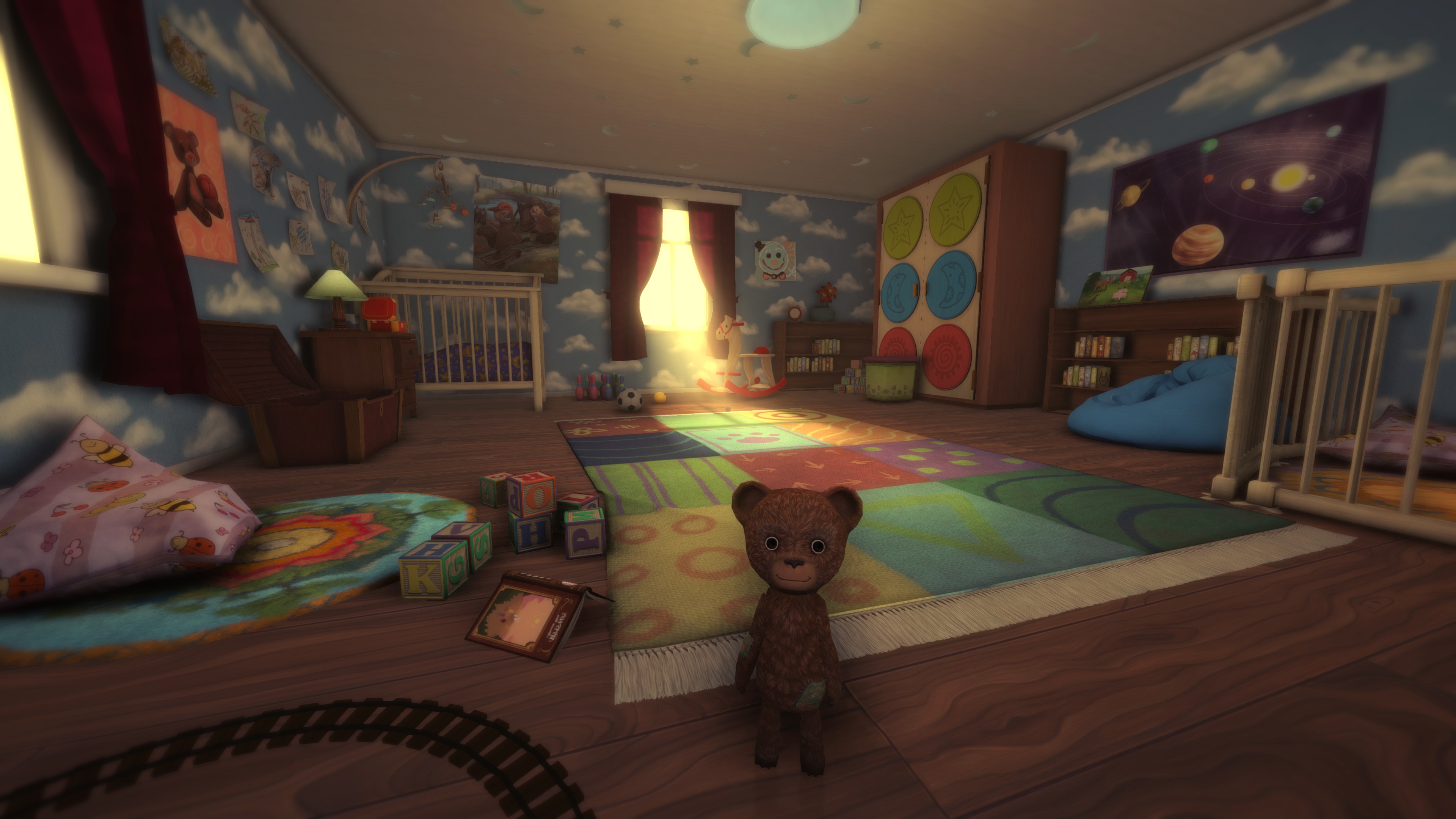 What's more, despite Krillbite using every horror cliché location imaginable - an abandoned playground, a spooky forest, etc - none of them feel particularly scary, or at least never as scary as my own sweat-inducing childhood trauma: getting lost in a supermarket.

Most of the time, there's no sense of threat or danger whatsoever. The evil swamp thing you encounter part-way through does a pretty good bogeyman impression, thanks to a shrieking soundtrack and a large dollop of onscreen static when it catches a glimpse of you scurrying past. But it's instantly undone by the fact your toddler character never reacts to anything. They just shrug it off without the smallest hint of a whimper and carry on crawling toward one of the ample hiding spots. It breaks the illusion even more than the ever-shrinking environments do. 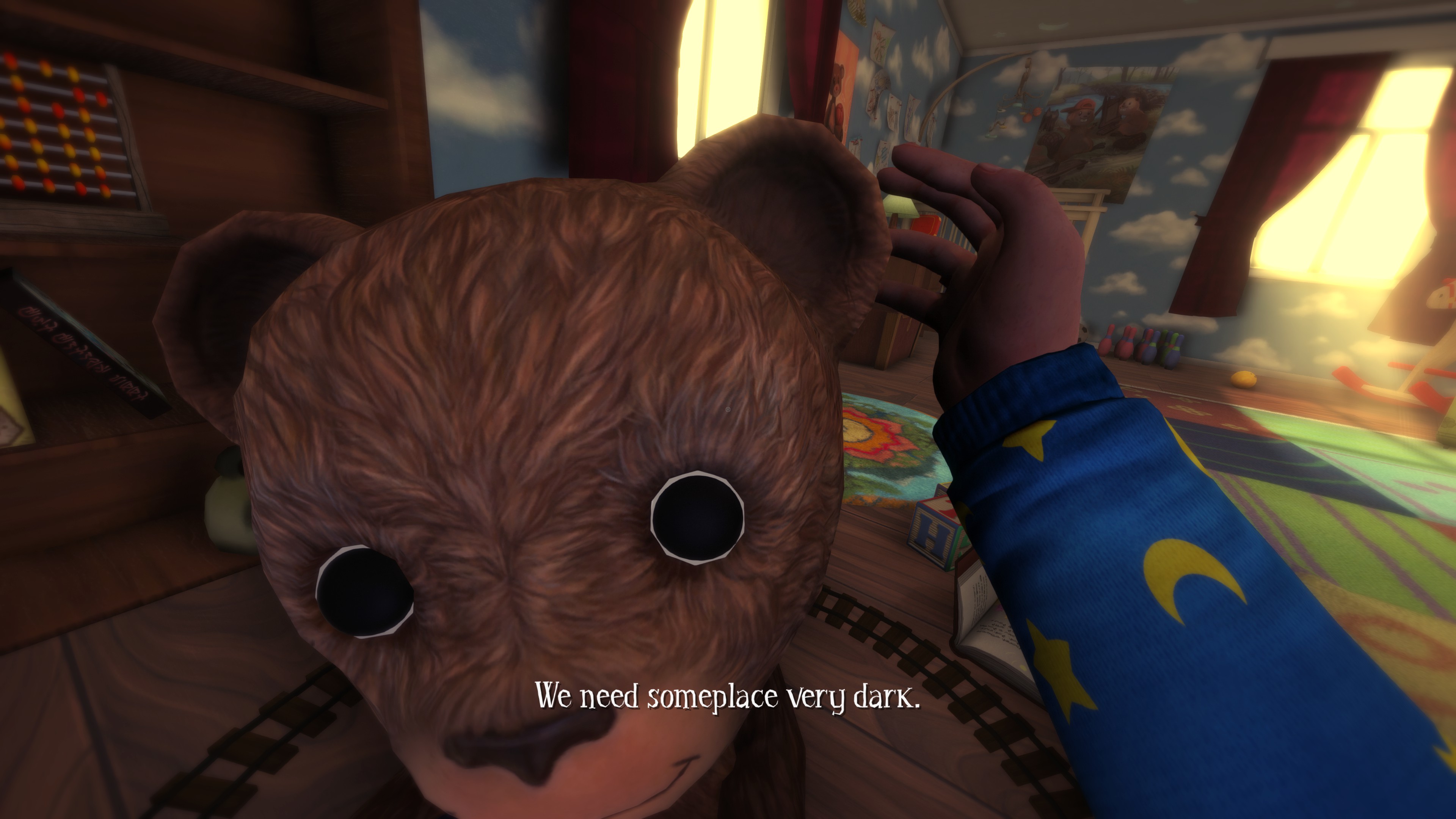 To their credit, Krillbite did release an enhanced edition back in 2017 that improved some of the technical failings, such as its poor performance and slightly wonky physics, but fundamentally it's still the same flawed horror game it was before. It's still worth a punt for that opening hour, when you're climbing up on chairs and shelves to open doors and effectively giving a (very small) middle finger to your baby gate prison. In those moments, you're an unstoppable toddling machine. It's just such a shame that feeling doesn't last.