Every two years, a mass of Hearthstone cards are relegated from standard play, sent away to the much less popular, anything goes Wild format. At the same time, more cards are introduced (though fewer). This is good for keeping the game fresh and relatively uncomplicated, and for onboarding new players who can’t learn years and years' worth of cards at once. It’s not so good, however, for the newly added deck building feature, which seems to be having a bit of trouble keeping up.

When the deck builder dropped last month, I was quite a fan. “Aside from teething problems with tricky cards…it seems like a powerful tool,” I said. And that’s still true, but the teething problems are more obvious at the moment.

The builder draws on Hearthstone's internal win rate data, and without a good handle on that thanks to the mass shuffling of cards, it doesn’t quite seem to know how to cope. The degree of the struggle will vary based on players’ card collections, but it’s highlighting a big problem with mine. Put simply, I lost a lot during the rotation.

In removing cards from Journey to Un'Goro, Knights of the Frozen Throne, and Kobolds and Catacombs, Blizzard pulled out a lot of the cards from the era that I played in most. It was right after these expansions that I began to drop off, collecting far fewer cards. And it shows when the deck builder tries to create something with what I have left.

Last month, I made a deck with every class, and 11 of the 12 seemed powerful. More than that, they seemed tailored to the hero in question, and made use of many different archetypes thanks to the variety of cards I had available. This week, I asked the builder to throw me together a deck for the Brawliseum, an event that sometimes rolls around where you lock in a deck of your choosing with cards from your collection and try to get 12 wins before taking three losses. It’s a bad mode, but you get a card pack out of trying regardless of the outcome, so I wanted to get in and out as quickly as possible. 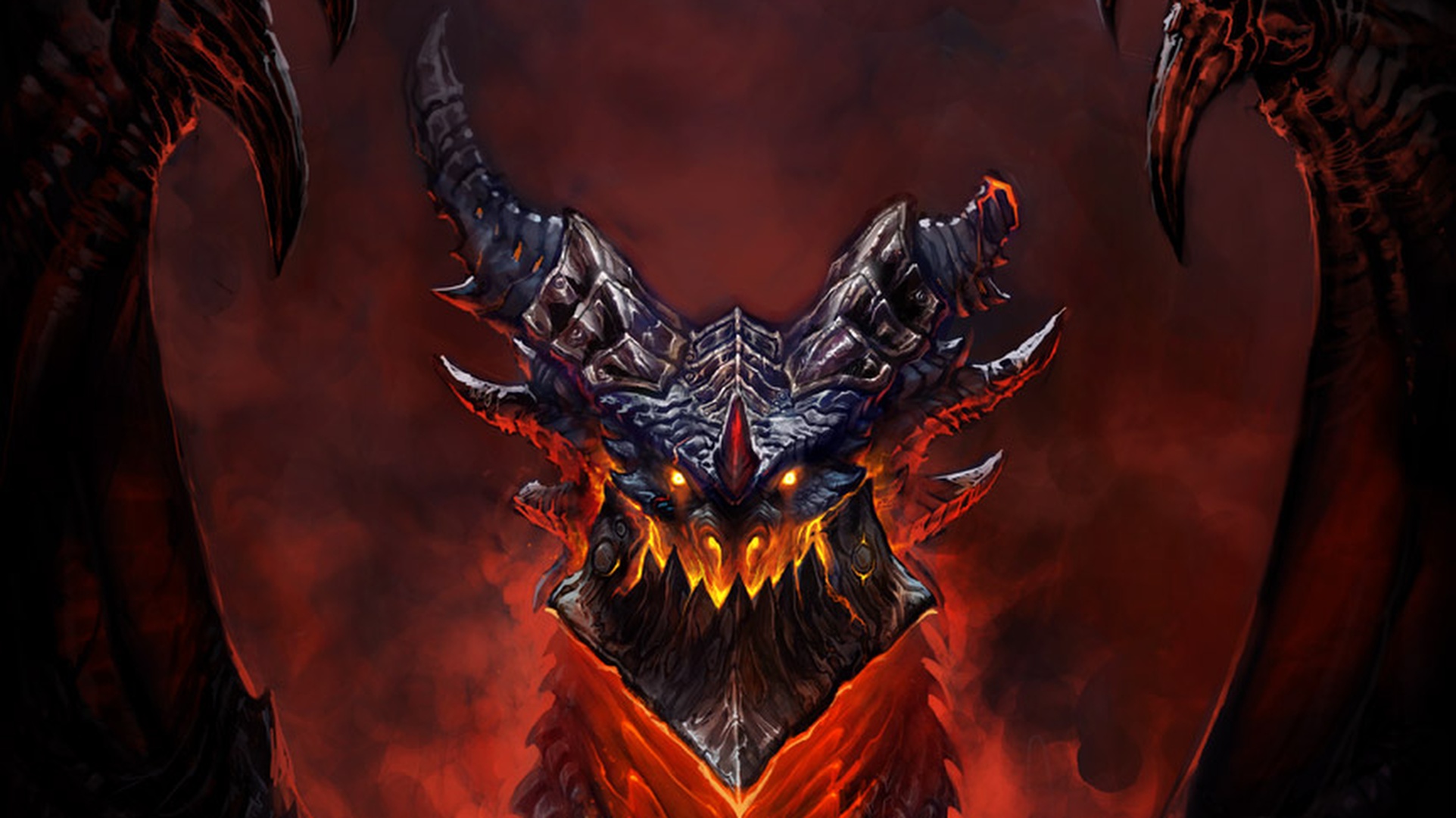 The deck Hearthstone suggested seemed odd. I’d asked for a mage deck, but most of the cards were generic, class-neutral ones. Deathwing drew my eye immediately, a 10 mana cost dragon with 12 health and 12 attack that clears every other minion on the board when it’s played. Strong by all means, but playing it discards all the cards in your hand, a downside that often makes it impossible to capitalise on. The builder also suggested a pair of Sea Giants, 8 health 8 attack minions that change in cost depending on how many minions are on the board. Again, they’re situational and sometimes difficult to make good use of unless the rest of your deck backs them up, which this one didn't seem to.

Curious, I repeated my all-class experiment. Those cards came up in most classes. Very few decks seemed tailored to some kind of theme, just throwing in these situationally powerful examples and some staples from the classic set like Dark Iron Dwarf, a 4 mana, 4 attack, 4 health minion whose effect (giving another minion +2 attack for one turn) isn’t usually strong enough to warrant adding to a deck over the many, many other powerful 4 cost minions.

The decks weren’t awful. I ended up taking that original mage deck into the Brawliseum and going a respectable 3-3, including one very cheeky game where I played Deathwing in a final gamble that only paid off because I top-decked a Flamestrike the next turn. (Thank you, RNG.)

But it does highlight an issue with an algorithm that suddenly loses all the data it needs to work when cards get added and removed from the game – which is exactly when people are likely to want to mess around with their collections and see what’s strongest.

More worryingly, I suspect that this is just what my collection is now. With fewer cards in standard rotation than there were last month in the first place, and with me not spending a bunch of time and money to keep up, there might just be fewer decks that I can play that are both powerful and interesting. That doesn’t especially bother me – arena continues to tide me over – but with the game becoming more expensive to keep up with in 2017, this is a problem that more and more people are likely running into. And the new deck builder, as much as it helps to make the most of what you do have, will have a nasty habit of highlighting how much you don’t.