While the Assaassin's Creed Valhalla debut cinematic trailer yesterday focused on the male option for our Viking lead, Eivor, Ubisoft did give several peeks at the female Eivor. Like with Odyssey before it, Valhalla will give us a choice to play a male or female character and both look quite willing and able to split skulls. The most obvious look at her is the figurine in the Collector's Edition, but she snuck into some screenshots too.

Toys aren't in-game looks, obvs, but here's a fairly clear look at the idea of Eivor: 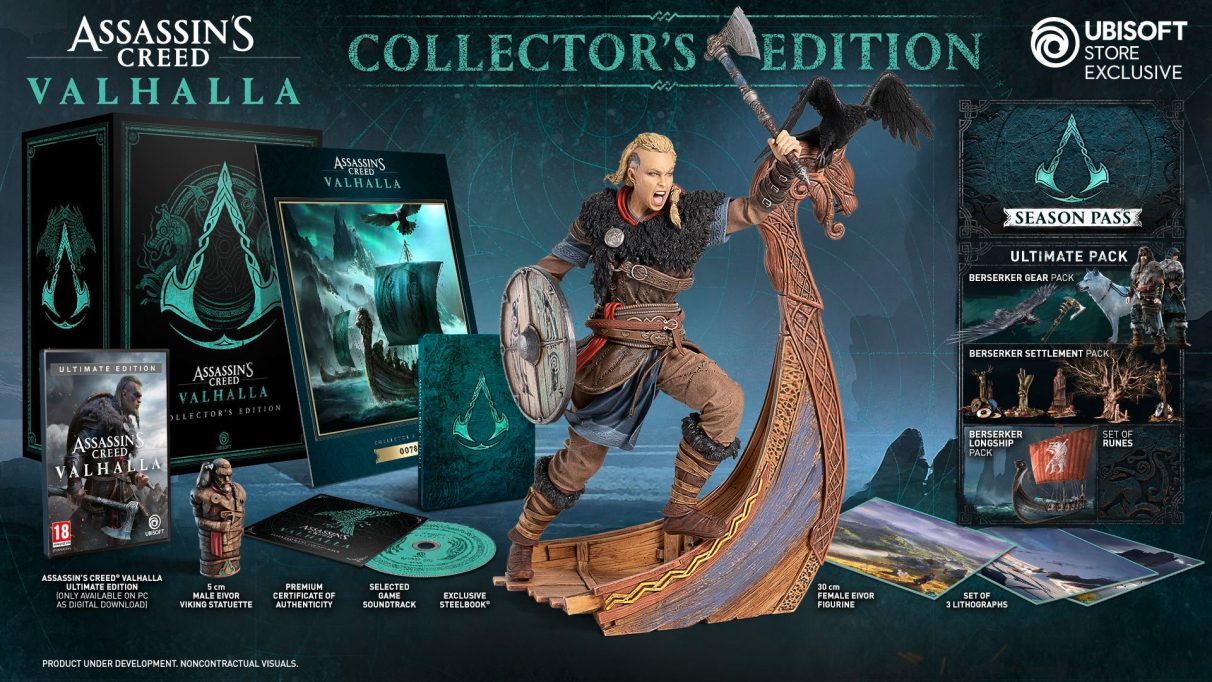 Ubisoft have said Valhalla will have character customisation options "including the ability to customise hair, tattoos, war paint and gear." This Eivor here might be the canon Eivor for marketing, but not end up your Eivor.

Ubisoft snuck her into two of the first screenshots too. Here she is coming to give the English a kicking: 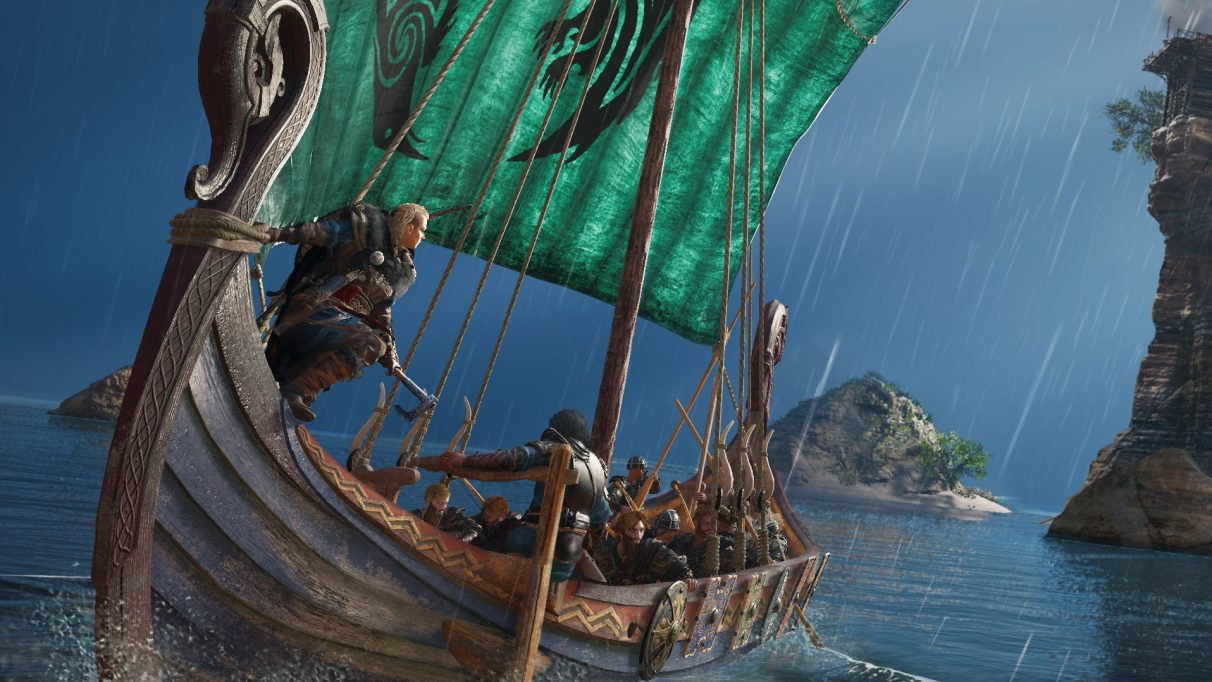 And here she is taking a moment in the evening sun after a productive day kicking in the English: 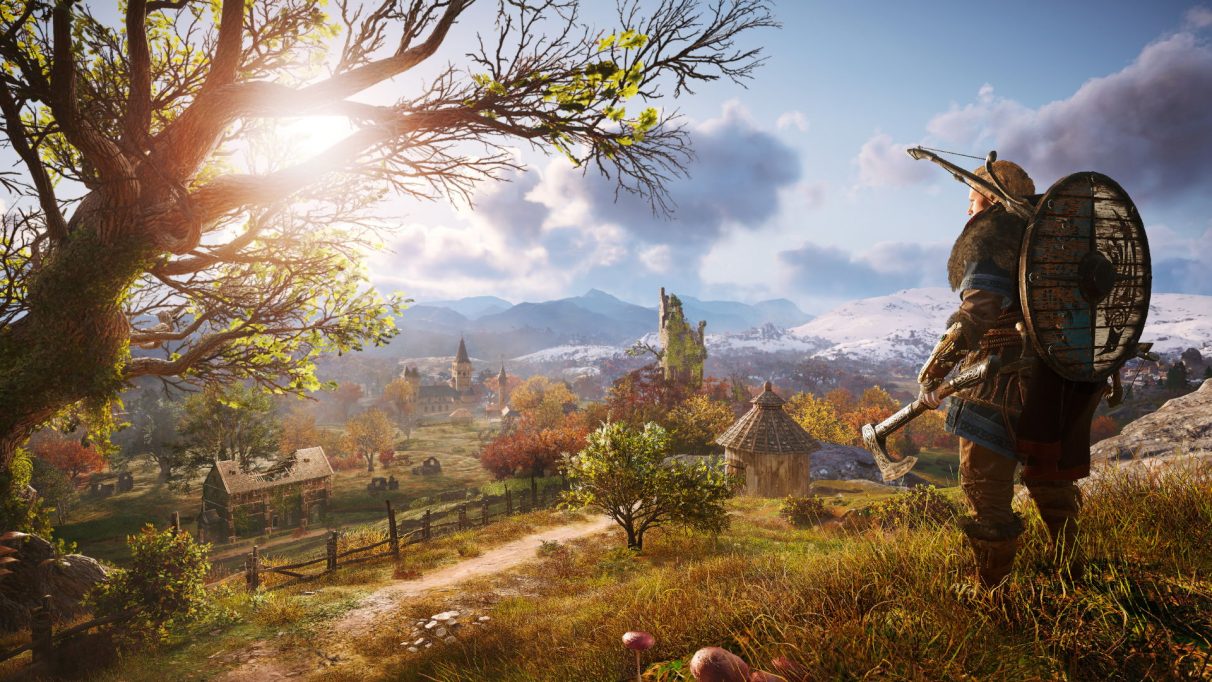 Presumably one of those customisation options will let you bare your biceps so the cowards flee at the very sight of you.

Assassin's Creed Valhalla is coming to PC via to the Epic Games Store and Uplay this holiday season (so November-ish). It's made by the Black Flag and Origins team at Ubisoft Montreal, with help from Ubisoft's Sofia, Singapore, Montpellier, Barcelona, Kyiv, Bordeaux, Shanghai, Chengdu, Philippines, Quebec, Bucharest, and Pune studios, plus Sperasoft.

Do see Alice Bee's demands for Valhalla, and here's the lad again: