A new Hitman 3 gameplay video shows off Ian Hitman's first few minutes in Dubai, the dystopian city beloved by the likes of Jim Davidson and #sponcon #influencers. He's come to do murders during the opening of the world's tallest building, and it is a pretty one. The video from Game Informer doesn't show much sneaking or murdering, but it is nice-lookin'. Some of the technical improvements for Hit 3 will benefit the first two games too, one of the game's devs has revealed, including fancier reflections and a smaller install size.

I do like Ian Hitman's jumpsuit flapping in the skyscraping breeze there. I'm sure the game has plenty of other ways to start the mission, mind, going by the previous two games.

One of the Io Interactive gang chatted tech a bit in the video's thread on the ResetEra forums, under the username "A Path Finder" - verified by the mods.

"We upgraded the engine with screenspace reflections," they explained after the shinies caught some people's eyes. "Best thing? It's backwards compatible with the previous two games in the trilogy and lots of surfaces has been upgraded." This got folks a-speculatin', prompting a reply.

The dev said in a follow-up, "we definitely hade reflections in the other two games, but we have indeed upgraded the engine with screenspace reflections (for base ps4/xbox one too) and so there will be much more reflected goodness this time around. As an example, the Paris fashion show catwalk floor is now fully reflecting the models and the rest of the room, making the whole scenario look way more impressive :)". The whole trilogy will benefit from other improvements too. 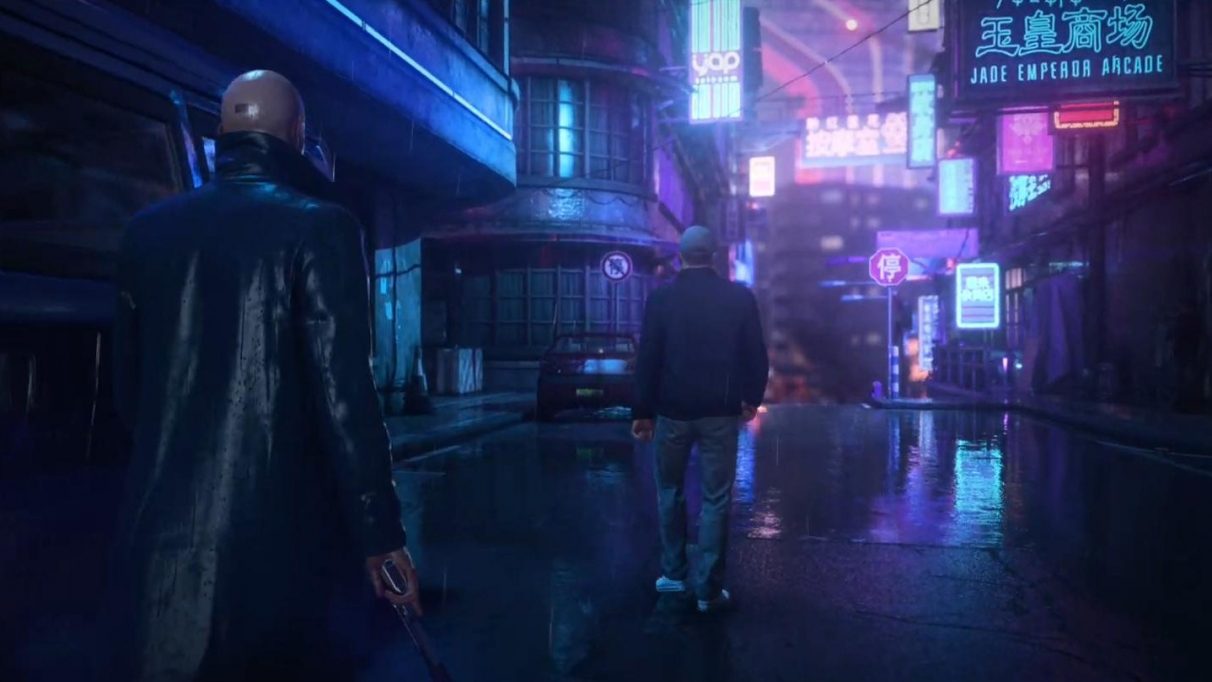 "All three games with all content will take up around 100gb," the dev said. "Biggest wins are because of data management and file structures and how we deliver the game so we could remove duplicate data," they later explained for the benefit of techheads. "We also use newer and better compression for textures - that helps too."