Stray Bombay are going to make co-op games. Dr. Kimberly Voll, (PhD in computer science and AI, first class honours degree in Cognitive Science, experienced game designer, VR researcher, expert in player dynamics, and former professor of computer science) and Chet Faliszek (man who worked at Valve and has made some games you’ve probably heard of) have co-founded this new game studio. It’s called Stray Bombay after Chet’s cat Boris, a rescue Bombay cat he adopted. They already have a framework for the first game they’re going to make, but while they’re talking to developers about it, they’re not ready to tell the public what it is yet. Faliszek, therefore, has a message to players: “I get it. You don't have to care about this. It's fine."

"What you should care about," he continues, "is if we make a good game or not, and that's the most important thing. And we think that culture is how we make the best game, so that's why we care about it so much now.”

In their announcement revealing the studio, Dr. Voll says that they want to “change the culture of game development” (she is also co-founder of the Fair Play Alliance), and when I ask if that’s referring more to player experiences, or internal issues like crunch, company culture and unionisation, she explains that they’re all related. They want to make co-operative games at a co-operative studio.

Faliszek emphasises again that games are made through culture and process, so the culture that produces the game is very important.

“Players are smart," he says. "Players are social. 99.9999 percent of players are great, so how do you make something for them, how do you embrace that? You have to start from the very beginning. You have to understand how players interact, how they behave.” 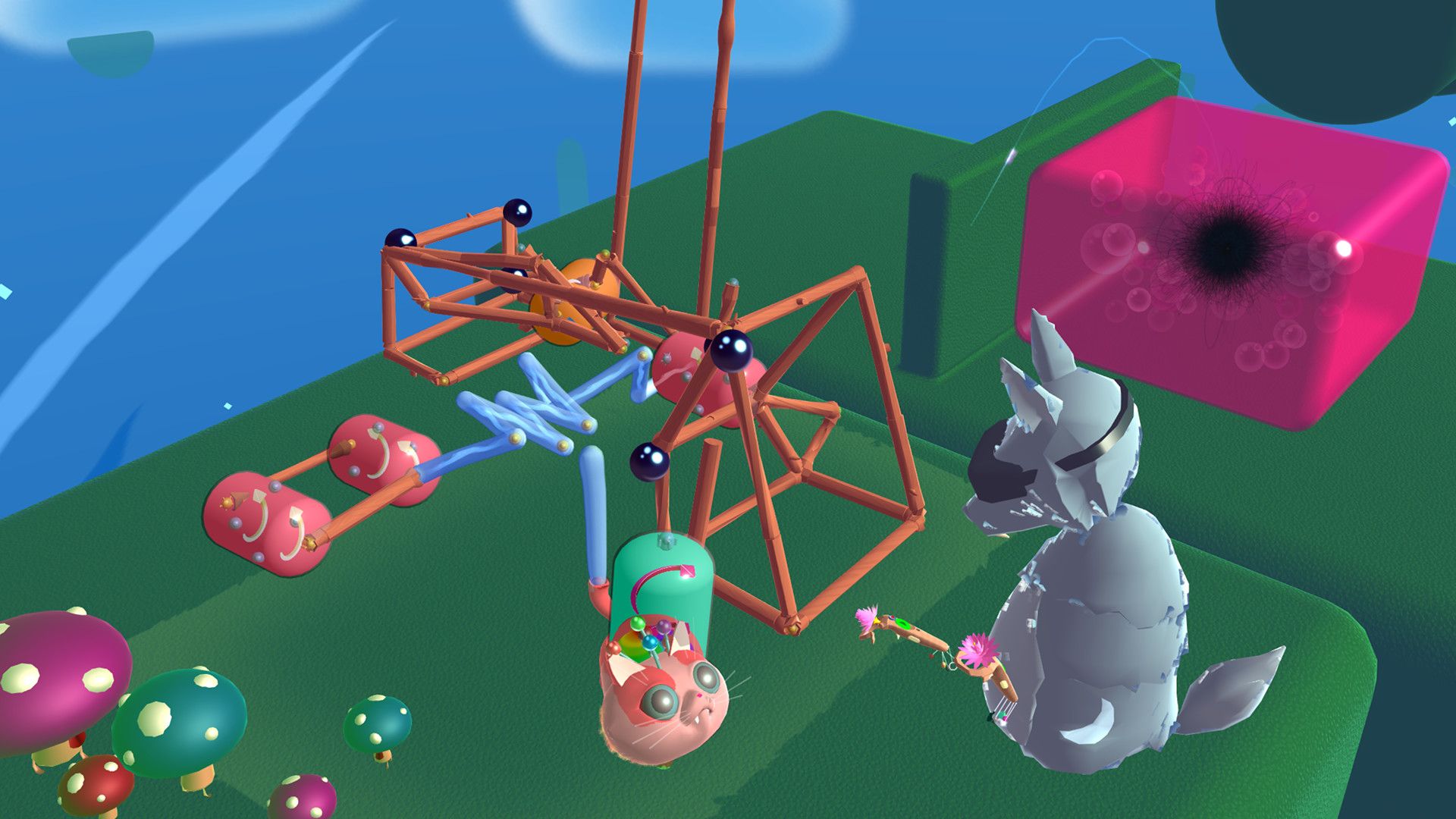 For the company, this means that Stray Bombay will have a flat structure, where everyone is a designer (from artists to programmers). The whole team will work on one game at a time, and there will be some structure within that, with “the lightest touch”. But, as Faliszek pointed out, it’s quite possible that you’re not arsed about any of that. As a player you’ll just experience the end product. Unfortunately, I can’t really tell you what that might be like. Your guess is as good as mine. Their business cards have cats on. Maybe all their games will be about cats. I mean, I pointed out that cats are stereotypically known for being social and co-operative, but was assured this is not the case with Boris.

“We pull on what we've worked on before and what we've learned from those games,” says Faliszek, which for him means a suite of Valve favourites: Left 4 Dead, Half-Life 2, Portal. Faliszek was working with Bossa Studios on a co-op game using narrative AI, but he left them with what he describes as “the most polite goodbyes” last year. Dr. Voll, meanwhile, has been at Riot Games for the last three years (Riot will be investing in Stray Bombay), and before that worked at Radial Games on titles like VR game Fantastic Contraption, though Stray Bombay will be working in “flat games”. Make what you will of all those influences. One thing they are very clear on is that these will be collaborative co-op games, not competitive.

“There’s a lot of great co-op games," says Faliszek, "and a lot of great games that throw co-op in that I'm a little less excited about, where you're kind of just each doing your own thing but together, and hey we're friends so it's cool, right? We want to make sure that we're driving you forwards, where you get that pay off of: we could have done this alone, but we did this together, and now it's awesome that we did this together.” 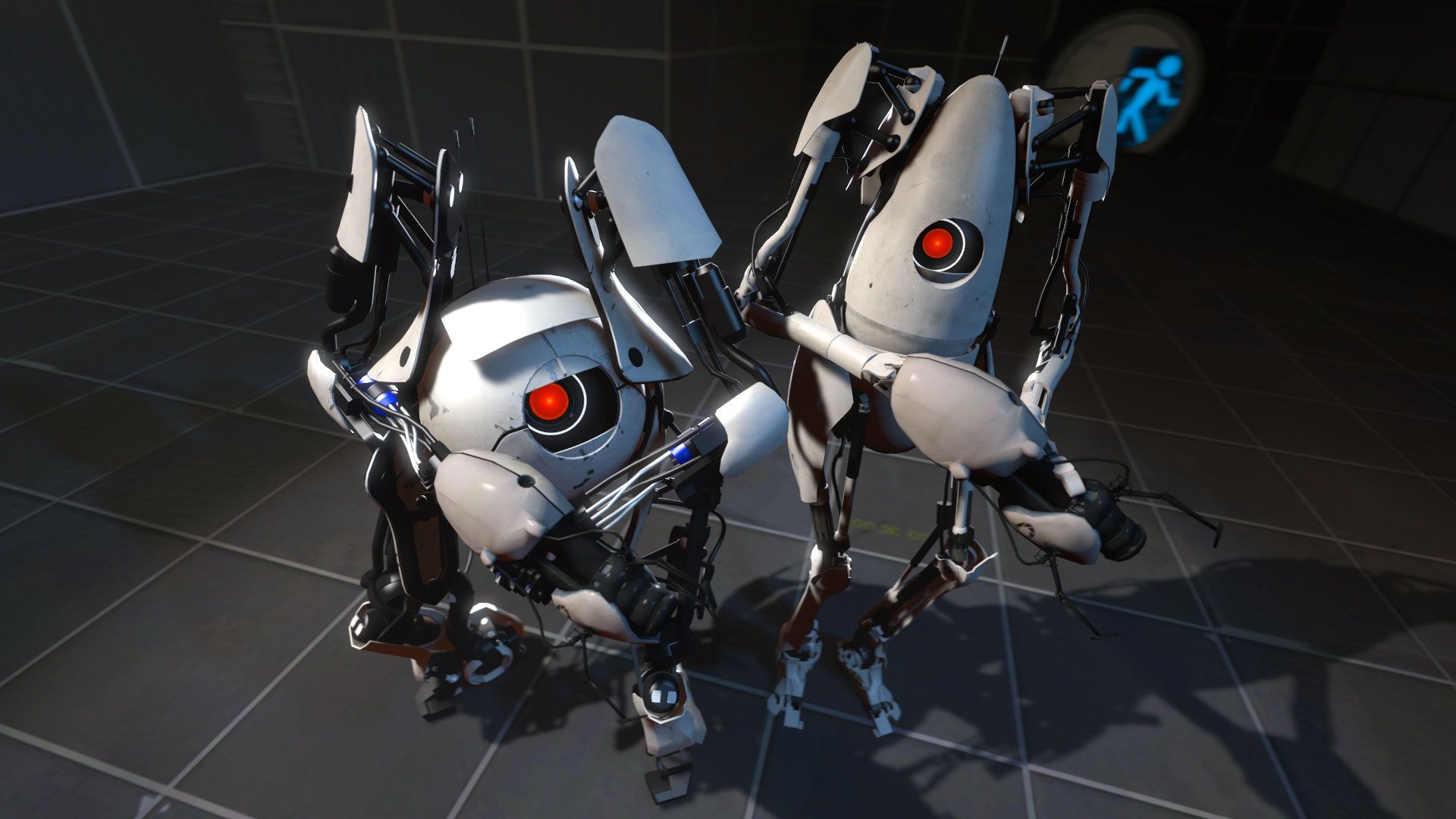 One of the rules on the Portal 2 co-op was that you would always need two players to solve all the puzzles. They couldn’t be done with just one input. Faliszek keeps saying that players are smart, and they’ll figure it out as long as the game shows them that working together is the best thing. Because of this, they’re thinking a lot about how to do matchmaking.

“For too long skill has been the only variable we've really considered,” says Dr. Voll, emphasising that skill does have a role to play, and won’t necessarily be fully discounted. “But there's so much more that determines whether or not we're going to be compatible players.”

She gives examples: I might want to just chill out at the end of the day, while she wants to do her placement matches; I might like noodling around and exploring every corner of the map, while she goes straight for whatever the objective is. Faliszek notes that, for example, friendly co-operative players shouldn’t keep getting thrown in with “the guy who does nothing but friendly fire.” 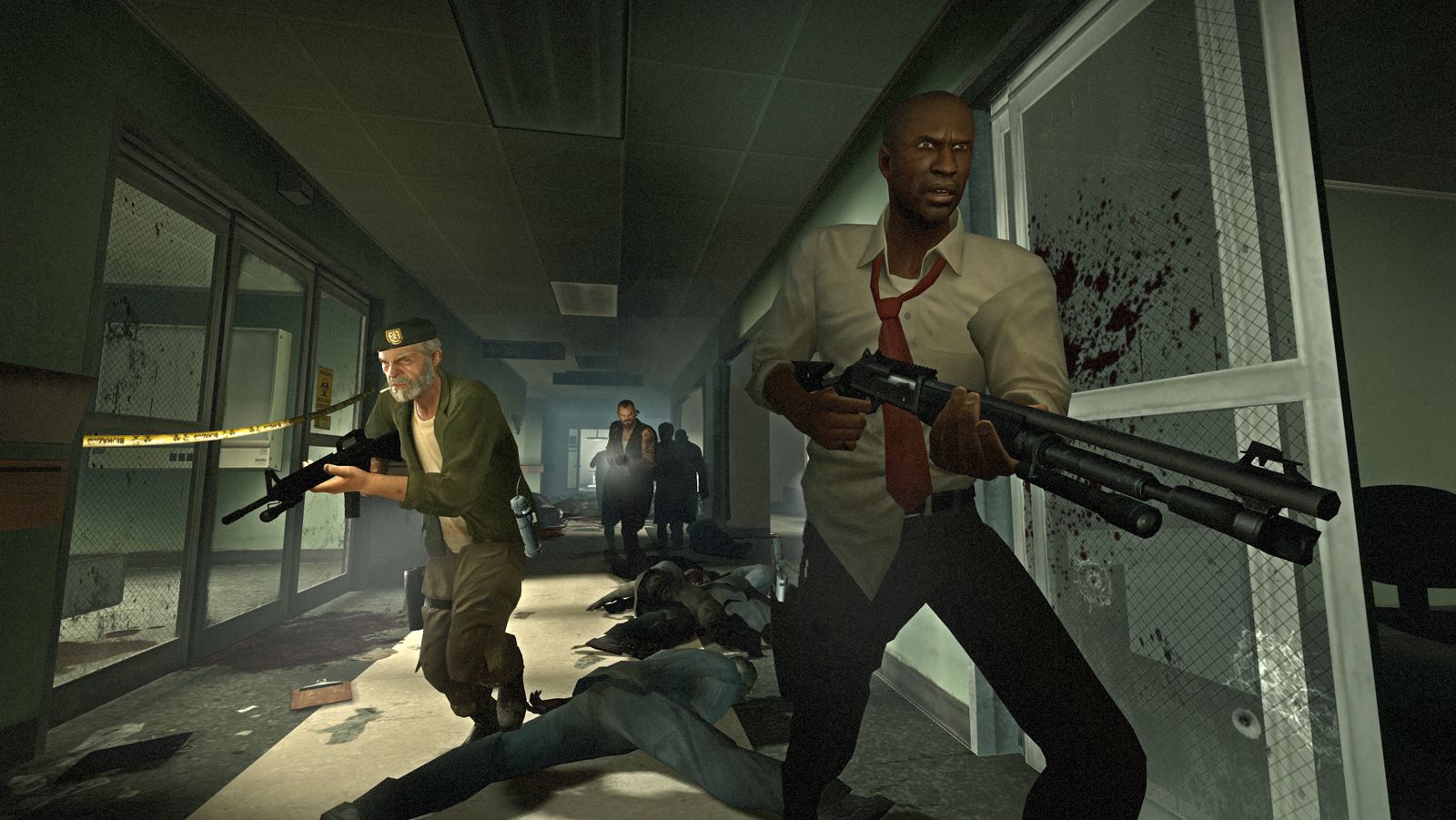 Blizzard is starting to use this kind of approach with Overwatch matchmaking, but Dr. Voll says there’s so much potential information to consider -- and good matchmaking will be a challenge to actually do.

“You don't want players having to write in these huge essays about how they like long walks on the beach and what not. So it's really being smart about what is relevant to players.”

So, while Stray Bombay will be going dark for a little while, they do want to get the game they’re making into players' hands as soon as possible.

“I think that's important that you have those kinds of sessions and you really get that feedback," says Voll, "and not just be doing it at press events, but doing it with the community, doing it at events where they can get hands on. You just learn so much.”

So, at some unspecified point in the future, but semi-near future, you might get to play a co-op game at an event, and it’ll possibly have some kind of weird matchmaking thing. And it may or may not be about cats. I’m going all in on cats, though. Cats are cool.