If you've bought the special editions of Yakuza: Like A Dragon like the Day Ichi, Hero, and Legendary Hero bundles then you've got some DLC items to pocket. Although, the game doesn't make it particularly clear how to claim these items which is helpful isn't it? So in this guide I'll take you through how to claim your DLC items in-game.

Here’s how to claim your DLC items in Yakuza: Like A Dragon.

To claim your DLC items in Yakuza: Like A Dragon, open up your smartphone menu and select the bottom right icon which says DLC. This’ll show a list of all the DLC items you can claim or switch on.

The DLC items you can claim will have a number next to them. This means you can only claim them a finite amount.

“Switch on” means that this DLC item can be toggled on or off. This applies to DLC-exclusive Jobs like the Devil Rocker and the Matriarch. As you’d expect, turning them off will make them unavailable for those party members, while turning them on will unlock them for use.

It’s worth noting that you won’t be able to access your smartphone right at the beginning of the game, so you’ll have to wait until at least Chapter 3 to claim your DLC items.

And one final note. DLC items like the exclusive Jobs, costumes, and more won’t become available to use until you’ve unlocked Hello Work, the Romance Workshop, and the business management minigame. To be able to use everything, you’ll need to reach at least the start of Chapter 5.

What DLC items are there?

Depending on the special edition of the game you’ve bought, you’ll get a different amount of DLC items to claim.

Here’s a handy breakdown of all the bonus stuff you’ll get for each version: 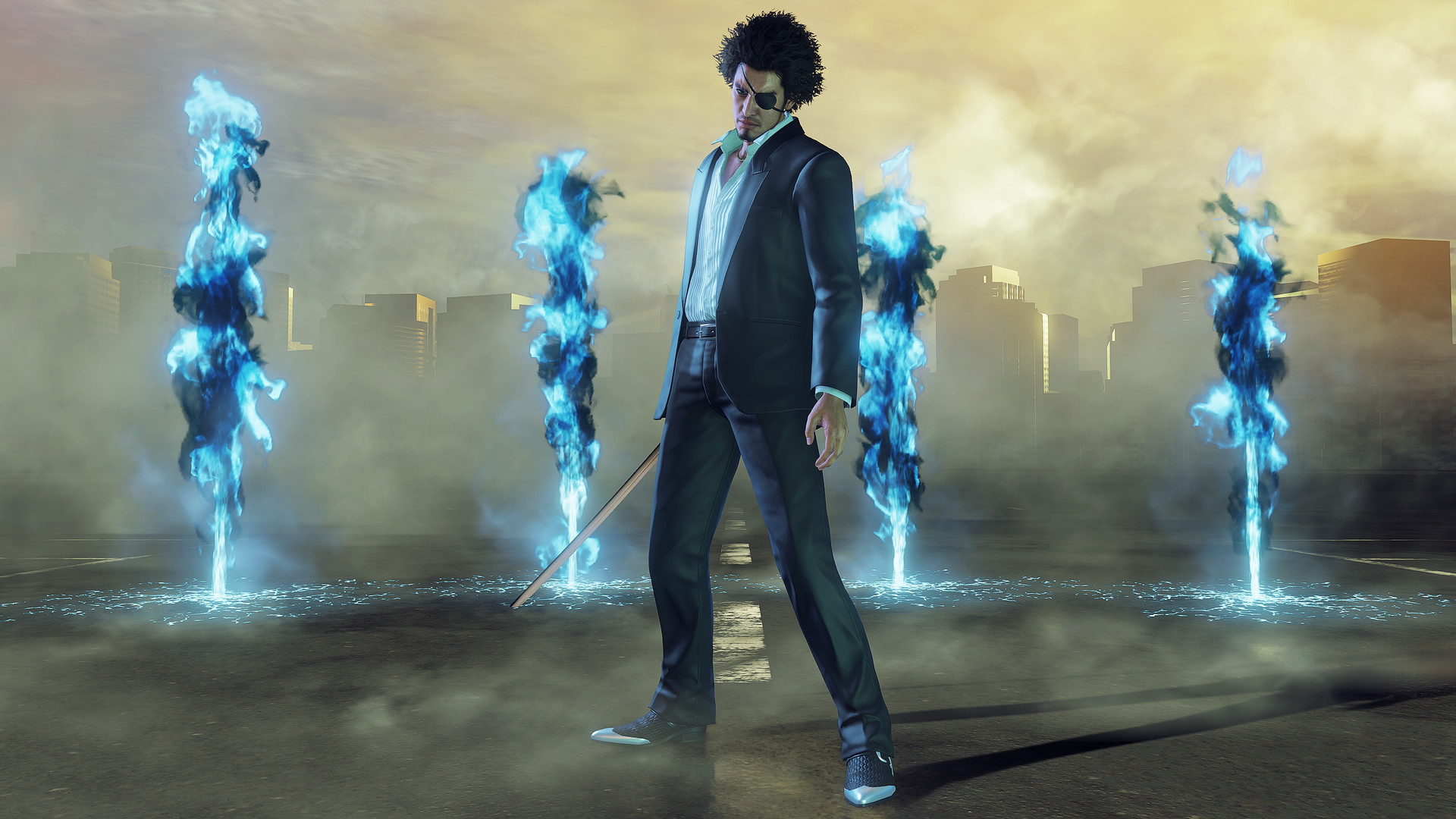 If you’ve purchased the game already and want to add some DLC into your game, you can choose to buy separate DLC packs via the Steam store.

That’s all for this page, but make sure you have a glance at our romance options page to see who you can give gifts to, as well as our how to unlock Eri as a party member page.