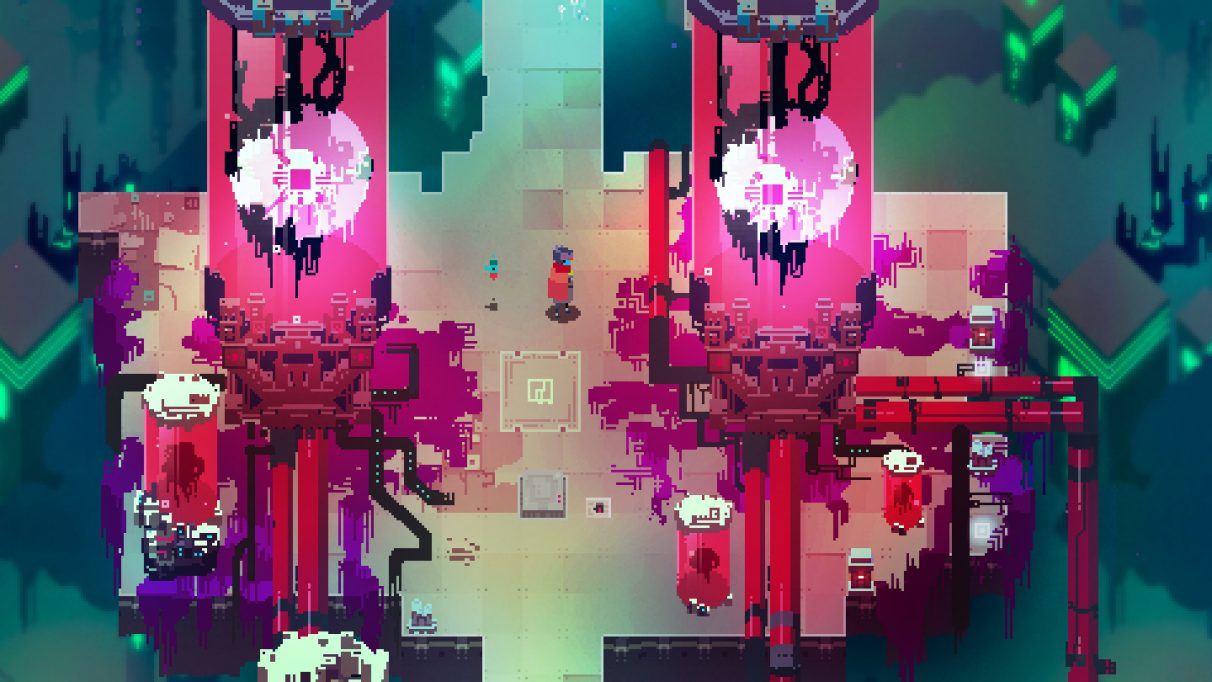 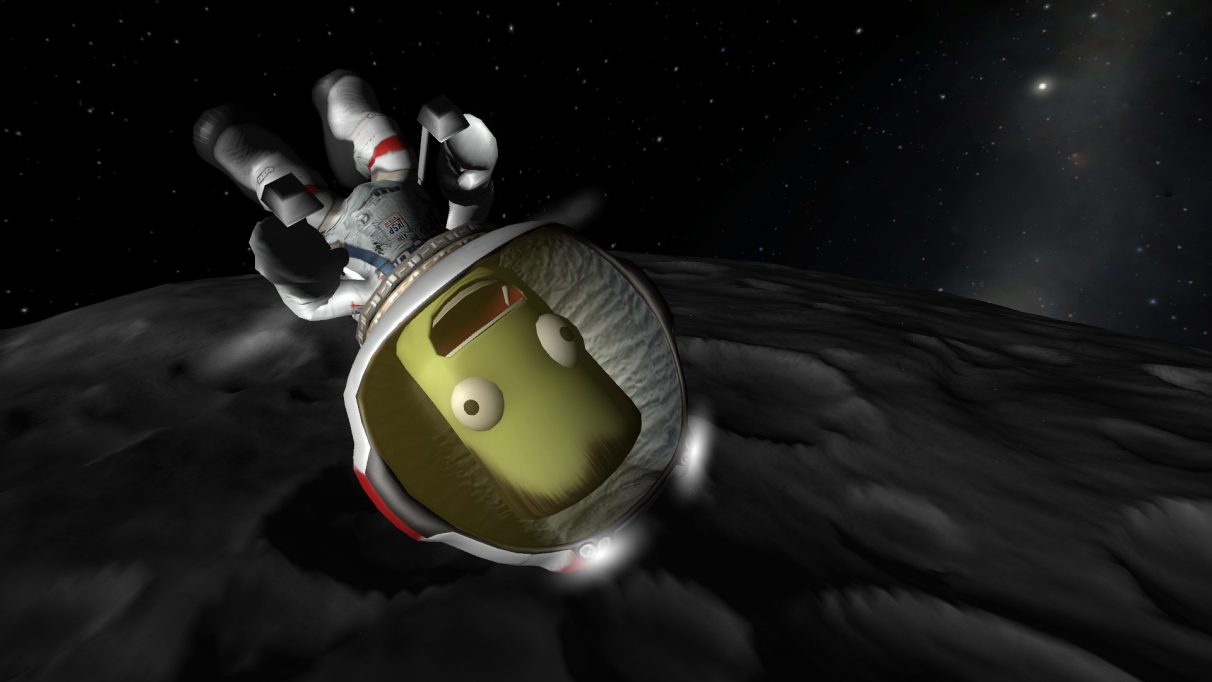 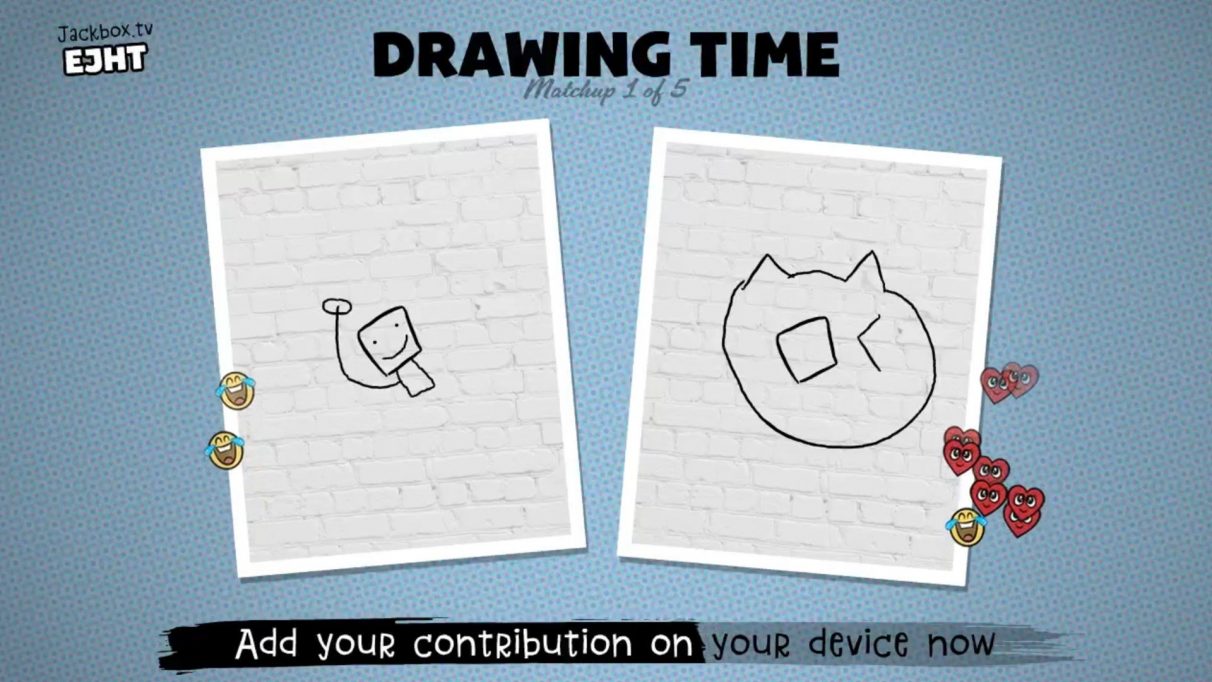 A whole lot of good stuff there. Sheesh. All games offer Steam keys, and some come as DRM-free downloads too.

All proceeds will go to the NAACP Legal Defense Fund, Race Forward, and The Bail Project, divided between the three as you please. The Humble Fight for Racial Justice Bundle will be sold for one week, until 7pm (11am Pacific) on Tuesday the 23rd.

Humble Games today also opened applications for The Black Game Developer Fund too, a scheme to support Black devs with around $1 million (£800k) every year. Developers which are at least 50% owned and operated by people "of African origin living inside or outside the continent, irrespective of their citizenship and nationality," can apply for help with funding, production, and marketing. Head over here for more details and the application form.

Humble say $1m is a target not a hard number, and they may pay out more or less depending on applications. As for other groups, they do say this is "not the limit of our ambition on the topic of racial equity but a starting point."

Earlier today, indie games store Itch.io's Bundle For Racial Justice And Equality wrapped up after raising $8.1 million for the NAACP Legal Defense And Educational Fund and the Community Bail Fund. It ended up with 1704 video games, tabletop RPGs, books, and more.