Of all the developers to head up a John Wick game, Mike Bithell of Thomas Was Alone, Subsurface Circular and Volume is not one I could have predicted. John Wick Hex also looks like a bit of an oddball, genre-wise. It's a pseudo-turn-based tactics game, with players planning Keanu Reeves's every move in order to dodge, parry and shoot his way through each gunfight with maximum style, and minimum damage taken or ammo wasted. There's no release date yet, but you can get a first peek at the game in the trailer below, plus some screenshots showing off its interface.

John Wick Hex will tell a new story (hopefully one where no dogs get shot) for Keanu's super-killguy, not directly linked to the films. While details on the game's specifics are bordering on nonexistent, the trailer and screenshots do give us some interesting details. The game's combat is not purely turn-based, but plays out over small chunks of highly planned time. Every action has costs attached, both in terms of time taken and 'focus' used. It reminds me equally of Frozen Synapse on a smaller scale, or All Walls Must Fall with less bullet hell. Familiar, but different. 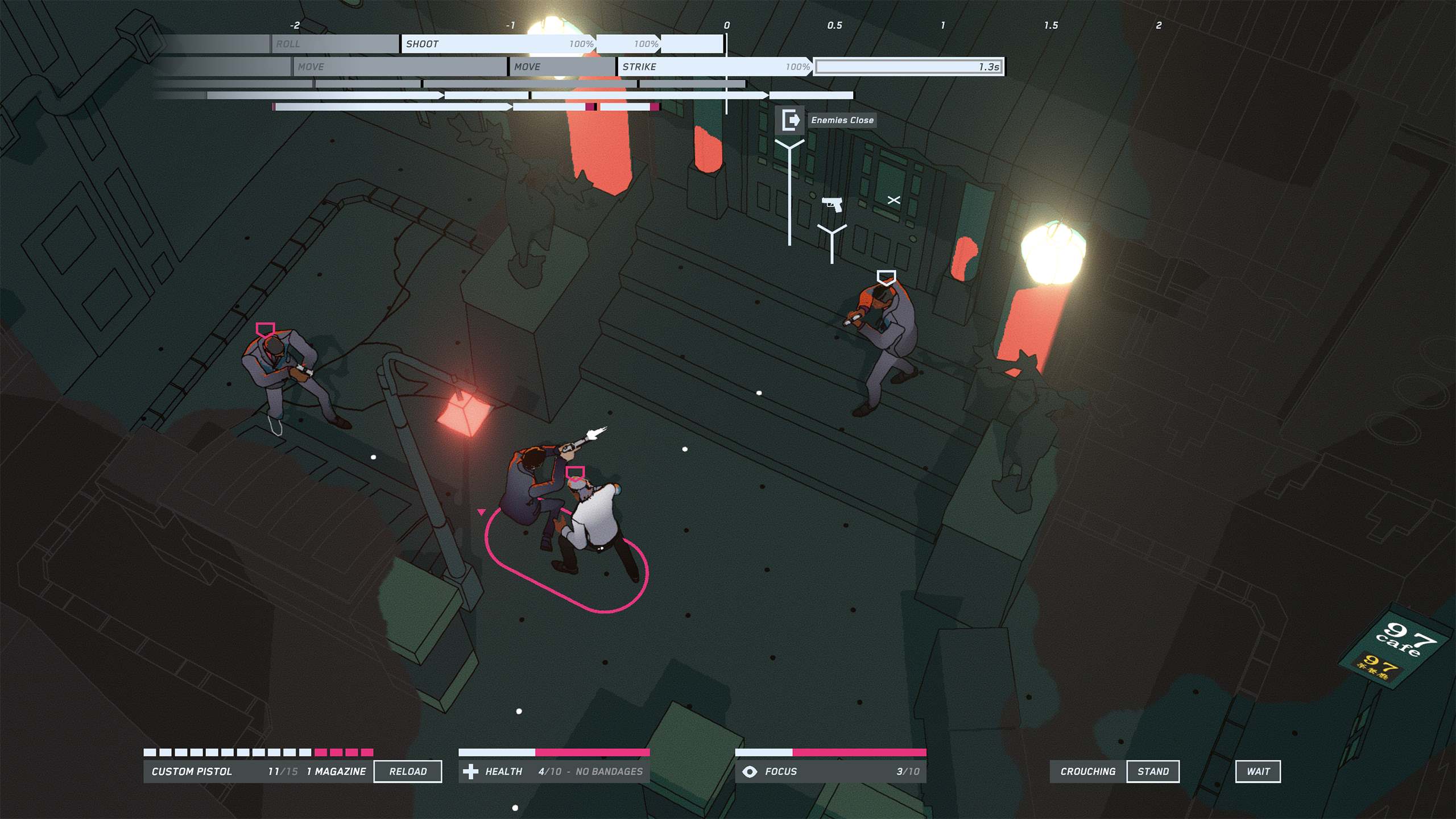 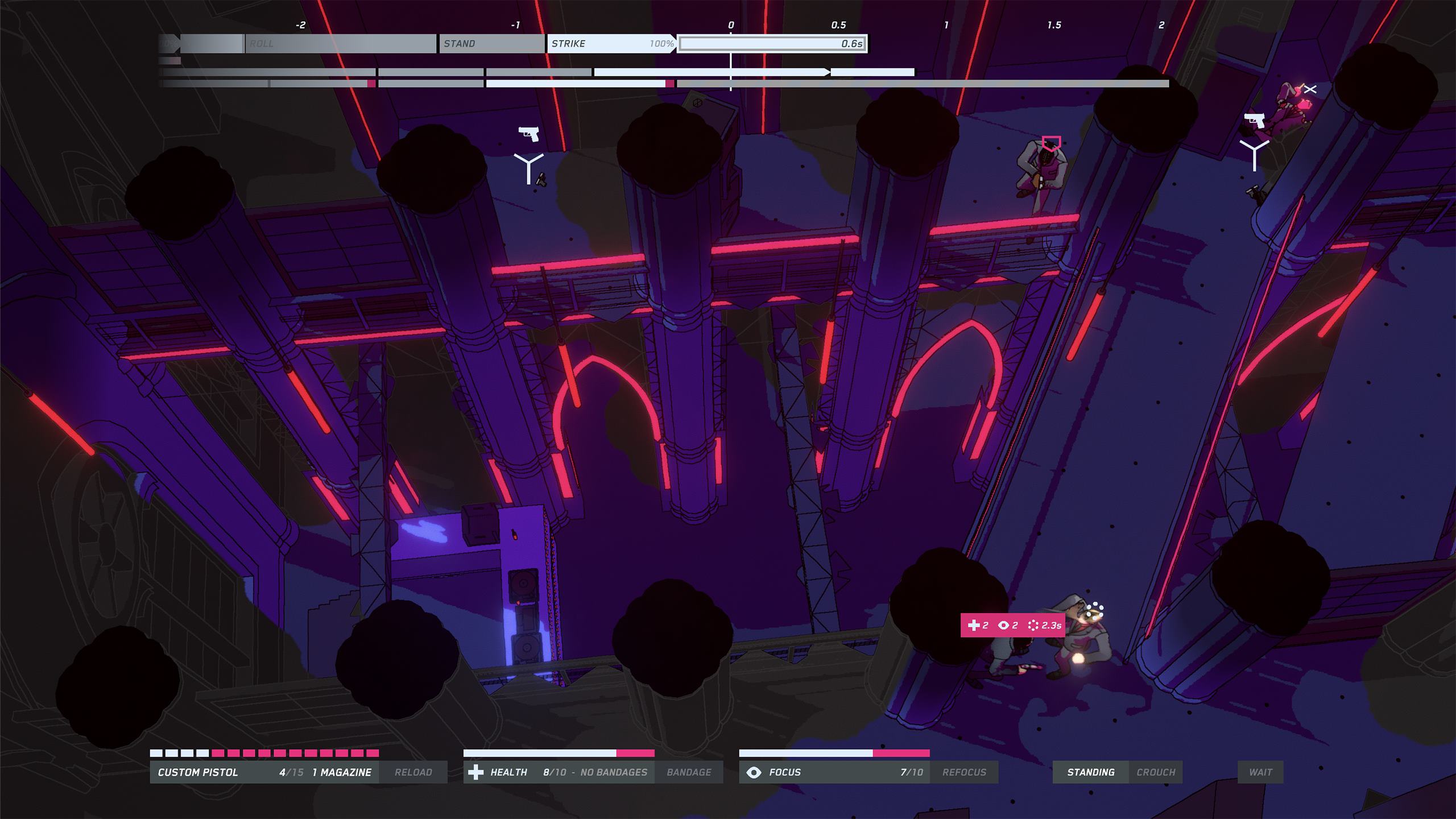 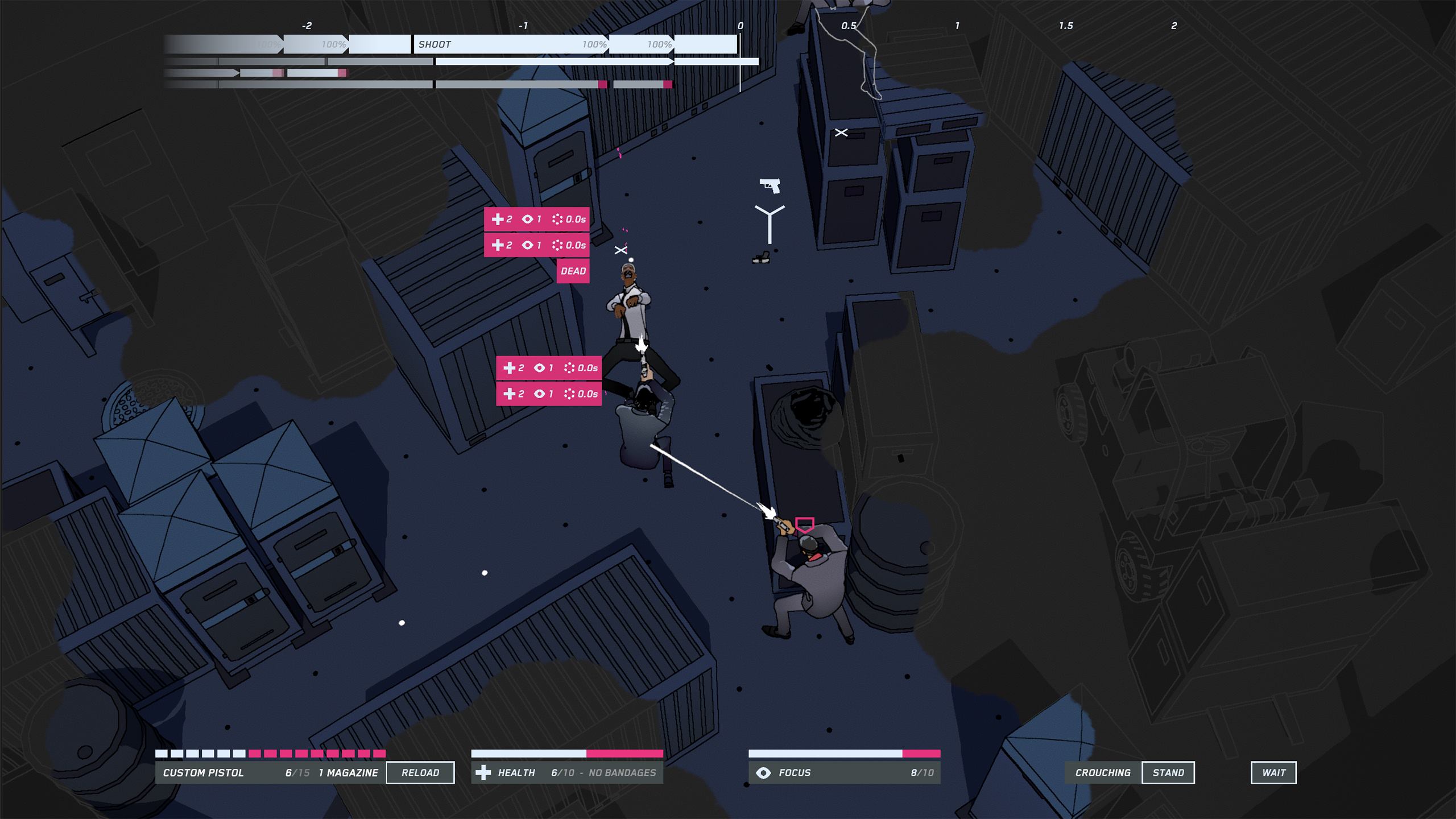 While the core of the game will be a story mode, high scores on each mission there will unlock new guns, outfits and locations for use in other modes. Interestingly, it seems that weapon reloading happens semi-realistically - if you've still got thirteen of fifteen shots left in a magazine, then reloading could be potentially wasteful. There's no mention of procedural generation, although that doesn't rule it out either. In a small-scale tactics game like this, it would be unusual to have an entirely scripted game, but this one does seem to be marching to the beat of its own drum.

This is to be John Wick's second game, after the very brief John Wick Chronicles for VR. For more traditional platforms, he's been part of the Payday 2 playable cast for ages, and you can even earn some of his assassin funny-money to upgrade your hideout with. Unofficially, he's been lurking around in Fortnite for a while, too. Honestly, I'm surprised he hasn't already starred in a trilogy of Max Payne-inspired bullet time shooters yet, but nobody can make sense of Hollywood.

We don't know when John Wick Hex will be launching, but we do know that it'll be an Epic Games Store exclusive at launch. There's no store page yet, but the game's official page is here. It'll be published by Good Shepherd Entertainment.