In many ways, Temtem shares a lot with Pokémon, and Luma forms are no exception. These are differently coloured versions of the many creatures scattered around the archipelago and, unlike the Pokémon shinies, they are desirable for competitive fights thanks to their base stat boosts. Since they're so sought after, let us help you get started with your Luma Temtem hunt. 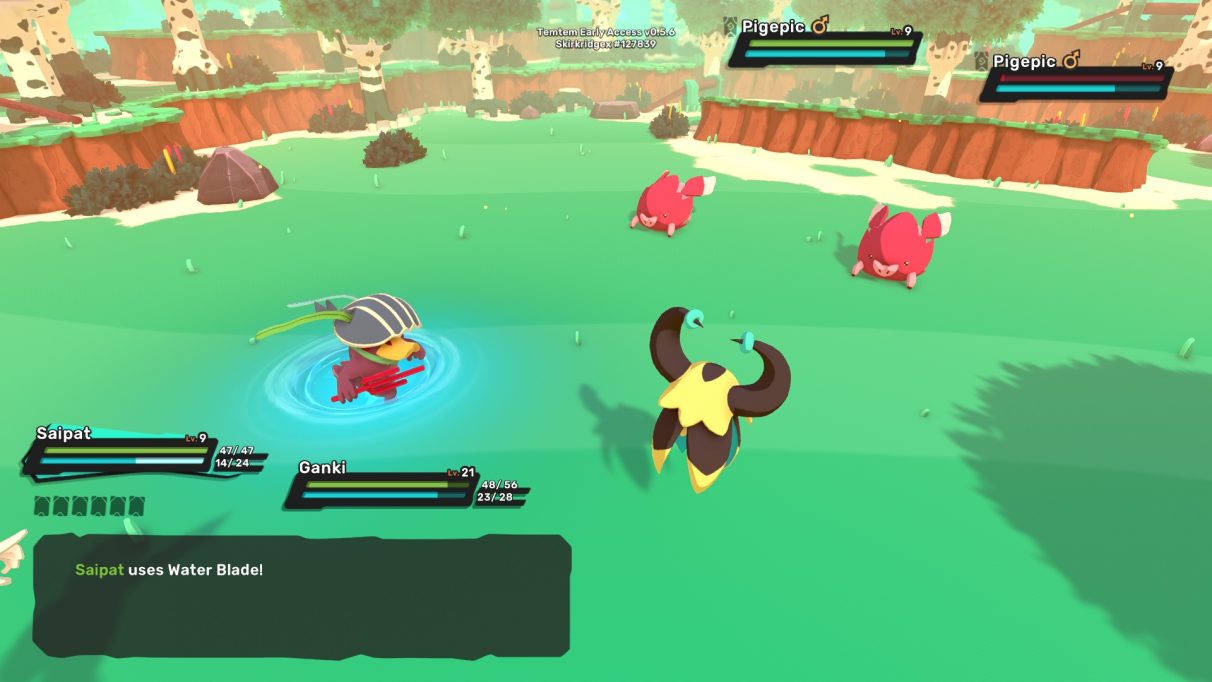 How to catch Luma Temtem

Luma Temtem are pretty much the same as shiny Pokémon are. They're extremely rare variants of the regular Temtem. The odds of encountering one in the wild are around 1 in 6000 encounters. You'll know if you have seen a Luma Temtem when you see the following:

An example of what happens when you do come across a Luma Temtem can be found in YouTube user "aDrive"'s video above. He encounters it around two minutes into the video, though I should provide a warning to headphone users in advance.

Unlike the shiny Pokémon, if you find a Luma Temtem and catch it, you'll have a party member that always has three perfect "Single Values". These refer to points added to the Temtem's base stats. Each Temtem can have a random set of single values assigned to them, so having a guaranteed set of three perfect single values is highly desirable. Yet, as "aDrive"'s video proves, it can have more than three. That makes it well worth hunting down Luma Temtem. Plus, there's also the bragging rights to think about!

There is one instance where you don't want to find them: Tamer Battles. As was pointed out in the comments the user "shasta4ever" and later confirmed by myself during a rival battle, the opponent tamer can have Luma Temtem. One example of this is the rival battle, as he has a Luma Barnshe. For those who also want a Luma Barnshe, its location are found in our Temtem list guide, as well as our in-depth Barnshe guide.

Can you boost Luma Temtem encounters?

At the time of Early Access, there is no way to boost your chances of encountering Luma Temtem. However, that is not to say that ways to increase your encounters with Luma Temtem won't be coming in the future.

The Pokémon games had methods that increased your chances of encountering shiny Pokémon, as well as items as rewards for completing the Pokédex. It's entirely possible that, in the full game, completing the Tempedia later on will give you a similar item, though this is mere speculation at this point. We will update this guide once a confirmed "Luma method" has been discovered in the full release. 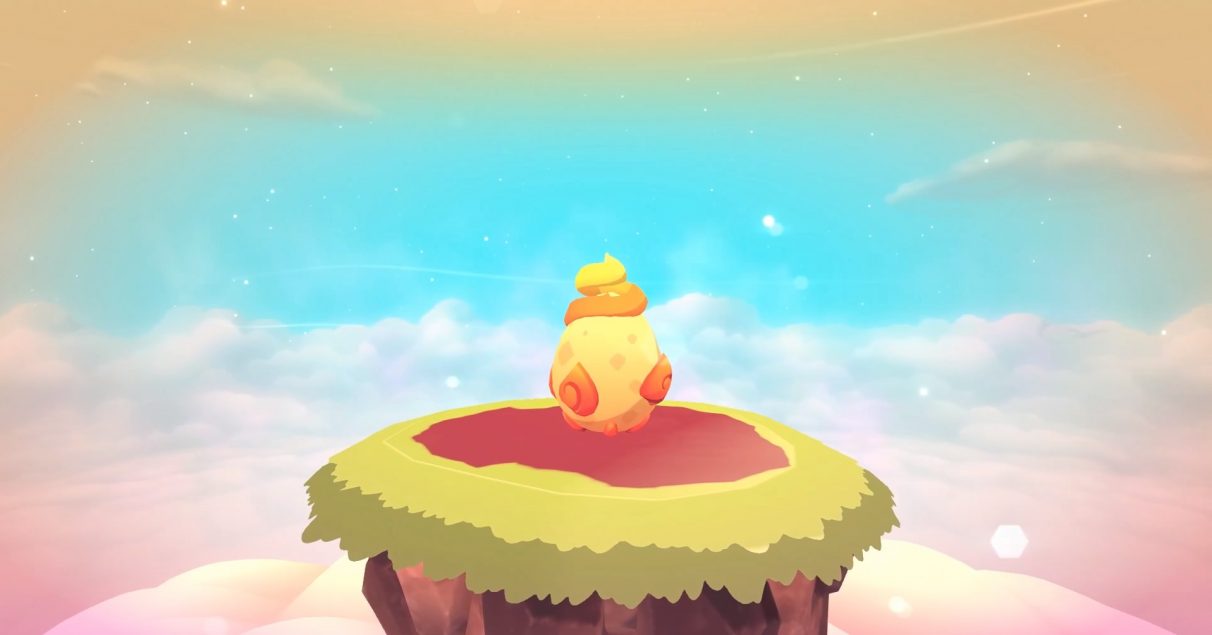 The only real shortcut is Luma Temtem breeding. The idea is that you breed one Temtem with another one of the same type. This will increase your chance to hatch a Luma Temtem to 1 in 600 eggs, while having two Luma Temtem breed together reduces the chance to as low as 1 in 60 eggs. The downside to this method is Temtem can only breed a certain number of times, as depicted by their fertility rating, and that number is always going to be below 60.

Obviously, this only really works if you already have a Luma Temtem, so you'll need to get extremely lucky in finding them. Some dojo leaders have Luma Temtem, so find out which ones in our Temtem dojos guide.

Thanks so much for checking out our Luma Temtem guide. If you need more top tips that you come across for Temtem, check out our Temtem guide. We also have a guide on the Temtem gear locations and Temtem Course locations.