It’s deathly quiet in the forest. Then the silence gives way to a man shouting for help. He's tied to a post and trying to fend off a ravenous wolf. A single crossbow bolt takes the feral creature out. The shirtless man pleads for my help to free him, cussing as he explains his predicament. I choose to cut him loose. “I owe you my life,” he says. “I’ll never forget this, I swear.”

Inconsequential though it may seem, I begin to ponder his words. Could this have implications? Maybe his captors will return to find he’s escaped and attempt to track me down. It may have been better to leave him tied up. But perhaps he’ll help me the next time our paths cross. It’s this kind of small-scale player choice that runs through the heart of Metro Exodus.

The next installment in Artyom’s story, Metro Exodus wants players to consider all options before making a decision that could impact the rest of their playthrough. Where once it was a no-brainer to do the right thing, there may now be repercussions to your actions. It’s a change that lends itself to skirmishes with factions in particular (such as the Children of the Forest, who I encountered during a hands-on demo at EGX 2018), with multiple ways for you to deal with potential threats 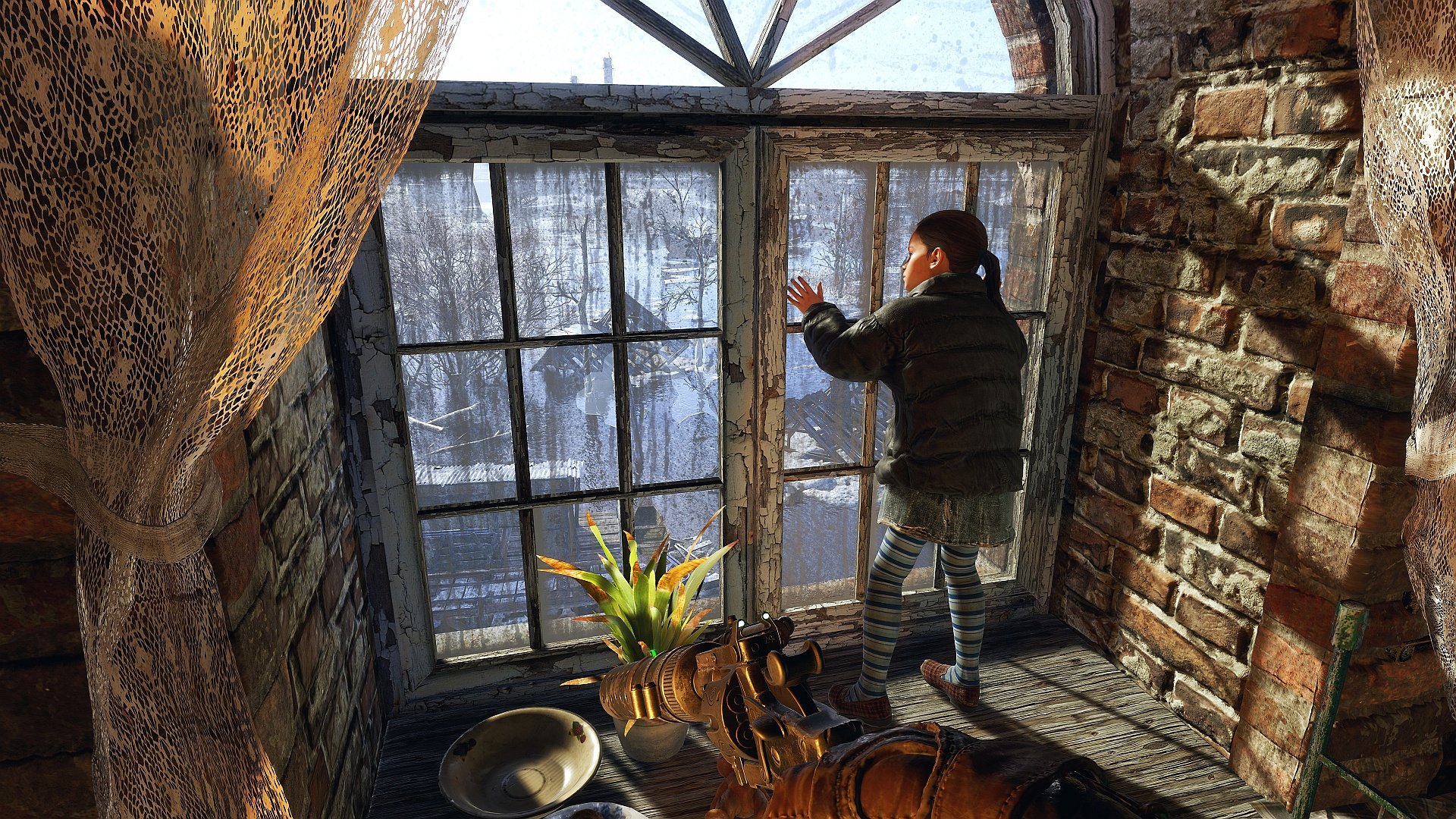 “We don’t force you to play as this maniacal, psycho killer – you can do that if that’s your style – but you’re completely free to choose how you tackle the game, and I think it really rewards different play styles,” said Huw Beynon, Deep Silver’s global brand manager. “You can be the silent ninja who infiltrates an enemy base, or you can be a ghost and have nobody notice you.”

Beynon said that if you’re doing the latter you’ll overhear all the guards, which means more world-building. Enemies aren’t just primed with guns at the ready – they’re going about their business, having conversations, and are meant to feel like they’re part of the world.

Player choices don't just occur outside of battle either. If you get caught up in a fire fight, taking out enough enemies can lead to some faction soldiers surrendering in front of you. You can then decide whether they deserve to live, and merely be knocked unconscious, or die.

Player freedom and choice is also evident in other areas. Exodus’s wider levels are a perfect opportunity to explore post-apocalyptic Russia. The story and main missions are the golden thread running through this world, but there’s plenty to discover if you wish to explore away from the main path. After surviving my encounter with the Children of the Forest, I stumbled upon a deserted classroom with notes, diary entries, and other trinkets that offered a glimpse into how these kids survived the fallout from the global nuclear catastrophe. They provided context to their plight, and raised a pang of guilt over how I had systematically killed off a good portion of their number. It was too late to consider the positives and negatives, but it would play on my mind in my next encounter with their kin. 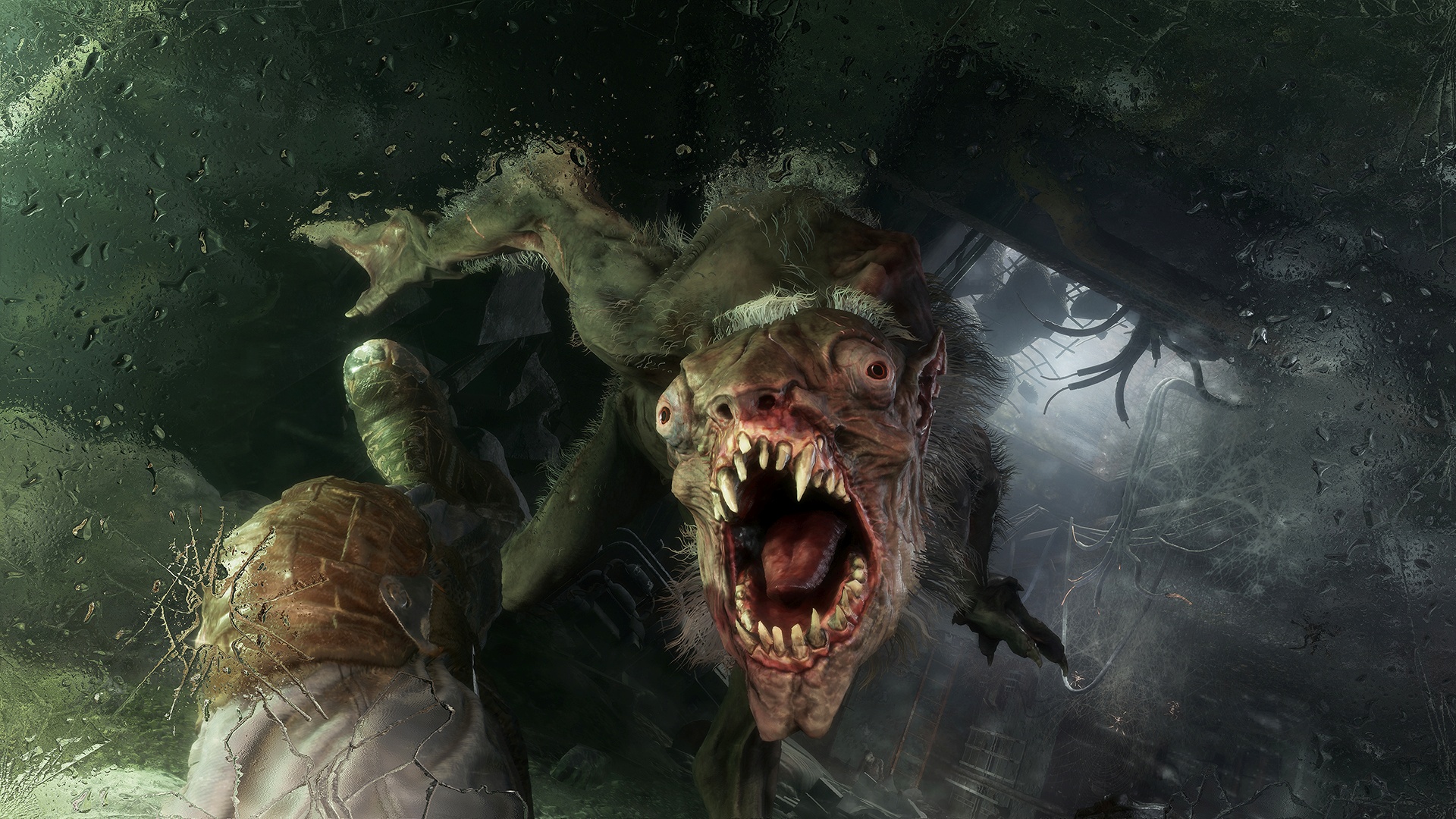 Exploration, as in Metro 2033 and Metro: Last Light, plays a vital role in your own survival. From encountering mutated monsters that may cause you to reload your last checkpoint, or coming across a cache of ammo that could be the difference between life and death, Metro Exodus seeks to compensate you for heading away from your main objective.

“This game will absolutely reward you,” says Beynon. “But it will never give you a shopping list of arbitrary stuff to do. It should all feel tied into the game world.”

It’s a point he’s keen to press home. Metro Exodus won’t force you down paths that you’re not intrigued by, nor will it give you a list of errand boy side quests to earn new equipment. It wants players to feel liberated after spending two games in the depths of the Metro tunnels, to explore in whatever way they see fit. That comes from the development team’s desire to resist “gamifying” the player’s journey, says Beynon. 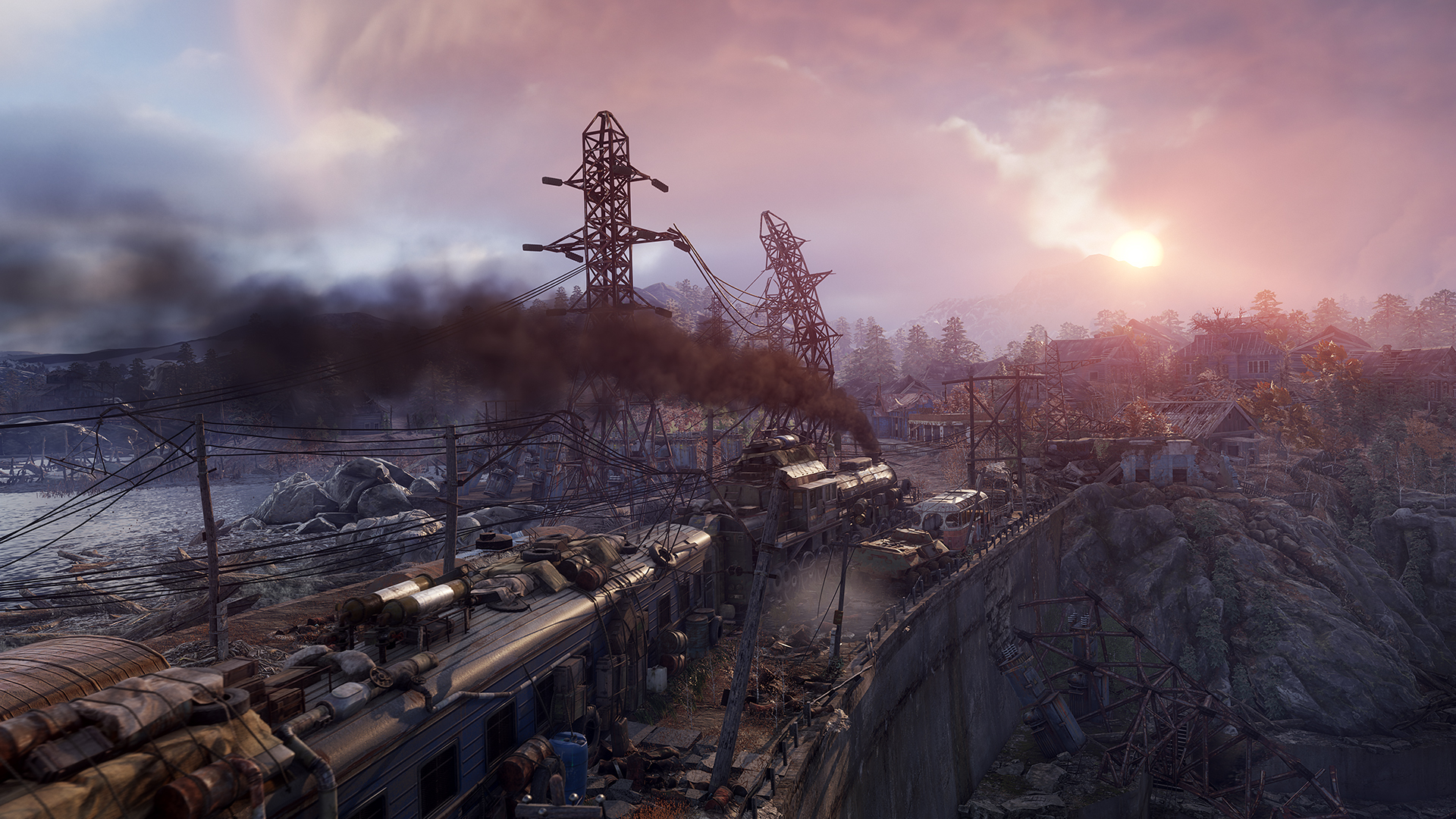 The way Beynon sees it, as soon as people start to look at an arbitrary “10 things to do to get an achievement” then they’re not actually in Artyom’s boots.

Metro Exodus wants players to lose themselves in its setting, and to let them decide how and where to take Artyom. From the demo I played, that goal looks promising.