See that blurry coastal mess up there? That's North Berwick, my one-time childhood home and the first stop in my jaunt across Microsoft Flight Simulator's painstakingly thorough recreation of planet Earth. It's been done dirty, I reckon, but that may be about to change. The next World Update for Asobo's jet-setter is heading to the UK, sprucing up ol' Britannia with improved landmarks, landscape resolution and plenty of sightseeing spots sometime next January.

The pilots behind MSFS laid out their future plans in a developer update earlier today.

Laying out a development roadmap (flightmap?), the MSFS team revealed that a third World Update is coming on January 28th. With the last two jetting off to Japan and the United States for a round of improved terrain mapping, custom-build airports and a slew of new landmarks, we can expect all parts of the UK to receive the same treatment in the new year.

MSFS head Jorg Neumann says the team has "awesome data" for the mainland gang of Scotland, England and Wales, but also that the studio is working hard to get not just Northern Ireland, but all 32 counties in there as well. They hope to add around 40-60 points of interest to the map, while confirmed airports set for remodelling currently include Manchester Barton, Liverpool EEGP, Land’s End, and several more. See about getting Edinburgh in there too, aye?

The devs also noted that the US will be receiving a little more love - while last week's World Update spruced things up a little, the country's just too goddamn huge and it'll take 2 more updates to bring all 50 states in line. They also hope to keep up the pace on these big national overhaul updates, getting a World Update and a Sim Update out every "two-to-three months", with larger unannounced features sprinkled in every so often.

In the meantime, let's hope January's update keeps the Queen evicted, and finally does something about gannet hell and Alice O profile pic Bass Rock - which was cruelly robbed of its lovely angled plateaus in service of this mess: 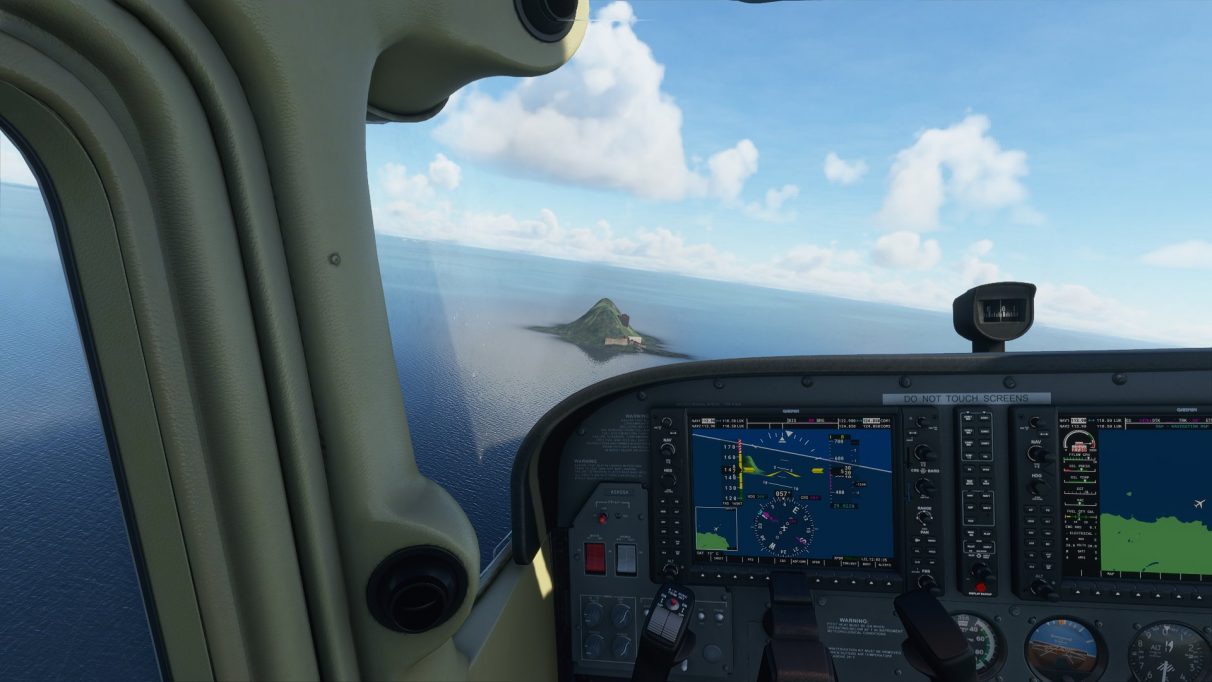