We've seen how Microsoft Flight Simulator's autogeneration has turned the Queen's abode into an office block. The data-driven city builder does a lovely job at crafting believable vistas, but it can also get a little bit confused, turning bridges into underwater roads and roads into eldritch horrors. It’s made the game slightly less realistic, but also a whole lot more interesting. Players are out there actively hunting down the glitches. Let's see what they've found. First stop: Melbourne’s new monolith.

Twitter flyer Alexander Muscat flew just north of Melbourne and discovered a giant, obsidian spike towering over the city. In the boring real-world that building is a squat black box, but Flight Sim has given us an alien intruder on the horizon. I hope it’s never fixed.

In Microsoft Flight Simulator a bizarrely eldritch, impossibly narrow skyscraper pierces the skies of Melbourne's North like a suburban Australian version of Half-Life 2's Citadel, and I am -all for it- pic.twitter.com/6AH4xgIAWg

This is fantastic. "Darsis" on the Steam community was taxiing around and found a plane made out of building parts. It’s as if the autogen ran out of plane parts and decided to make it out of what it had left over. It’s just a plane parked at the Dunsfold Aerodrome in Surrey, as you can see here on Bing Maps. 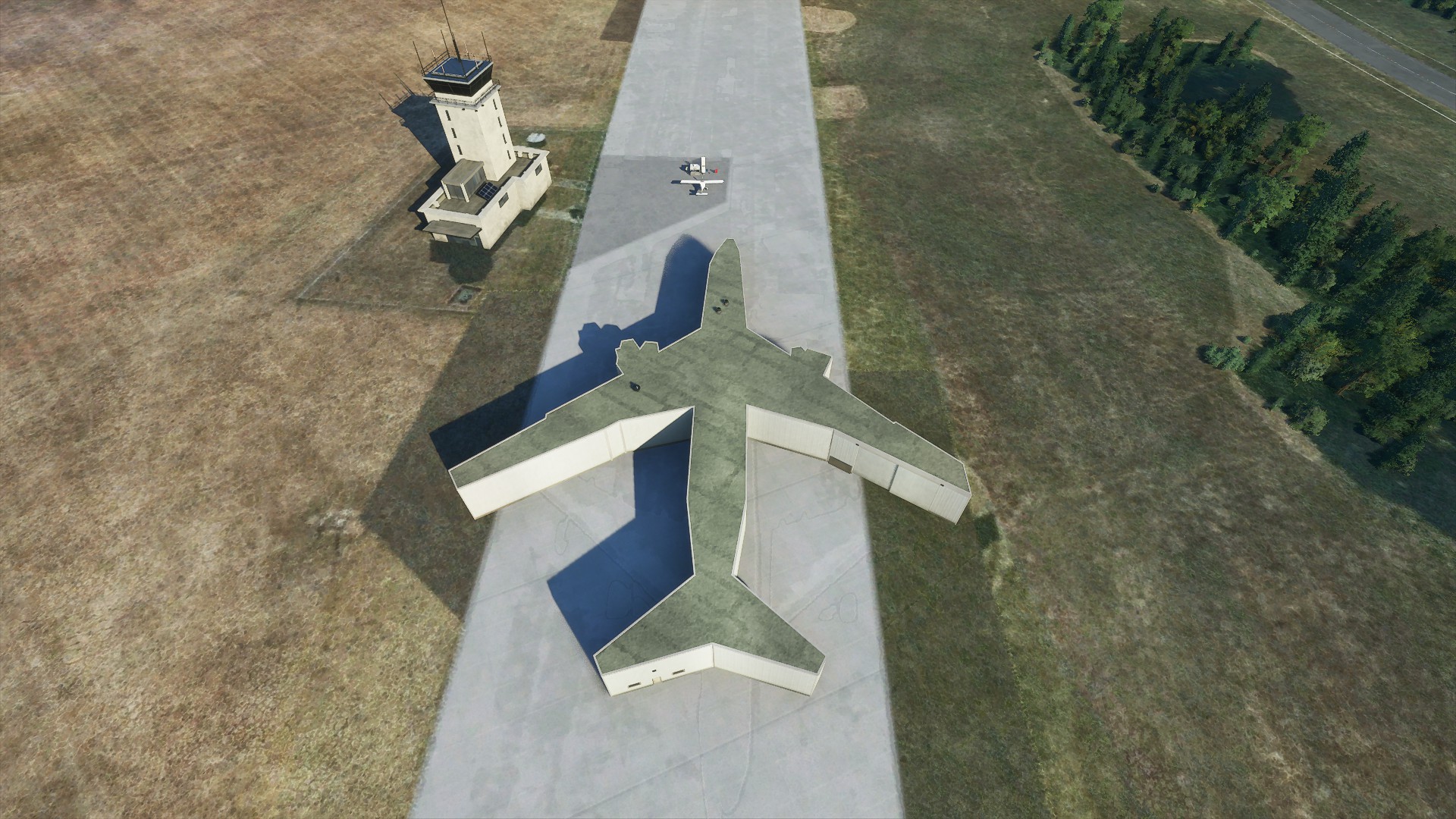 Over on Reddit (and get used to that phrase), "thallada" found a building that’s moonlighting as a road. Or cars moonlighting as elevators. Whatever is going on, this is the future that Elon Musk wants.

"Redrob5" went for a sky-jaunt to take a look at his local football club. He found the ground, but the autogen had populated it with a random collection of buildings, possibly trying to work out some defensive strategies for its match against Aston Villas.

Classy pilot Reddit user "tomihbk" discovered a bridge. Now it’s important to note that this is not a moveable bridge. It’s also not shaped like that to enable skyscrapers taking a canal boat trip to pass underneath. It’s just, as my mum says, totally wack.

How many monoliths did you find? from r/flightsim

"KalashnikovVodka", meanwhile, was peeping out a landing spot in New Hampshire when the roads themselves reached up to meet and greet them. This is the best way to make landings easier and something I'm glad the game does.

Some extreme roads in New Hampshire from r/MicrosoftFlightSim

Sky marshall Craig Pearson (that's me!) took a long, low flight over London looking for the £5 note he lost in 2017. Instead, he discovered that the bridges of London have fallen into the Thames, which doesn't appear to stop the average Londoner from using them. 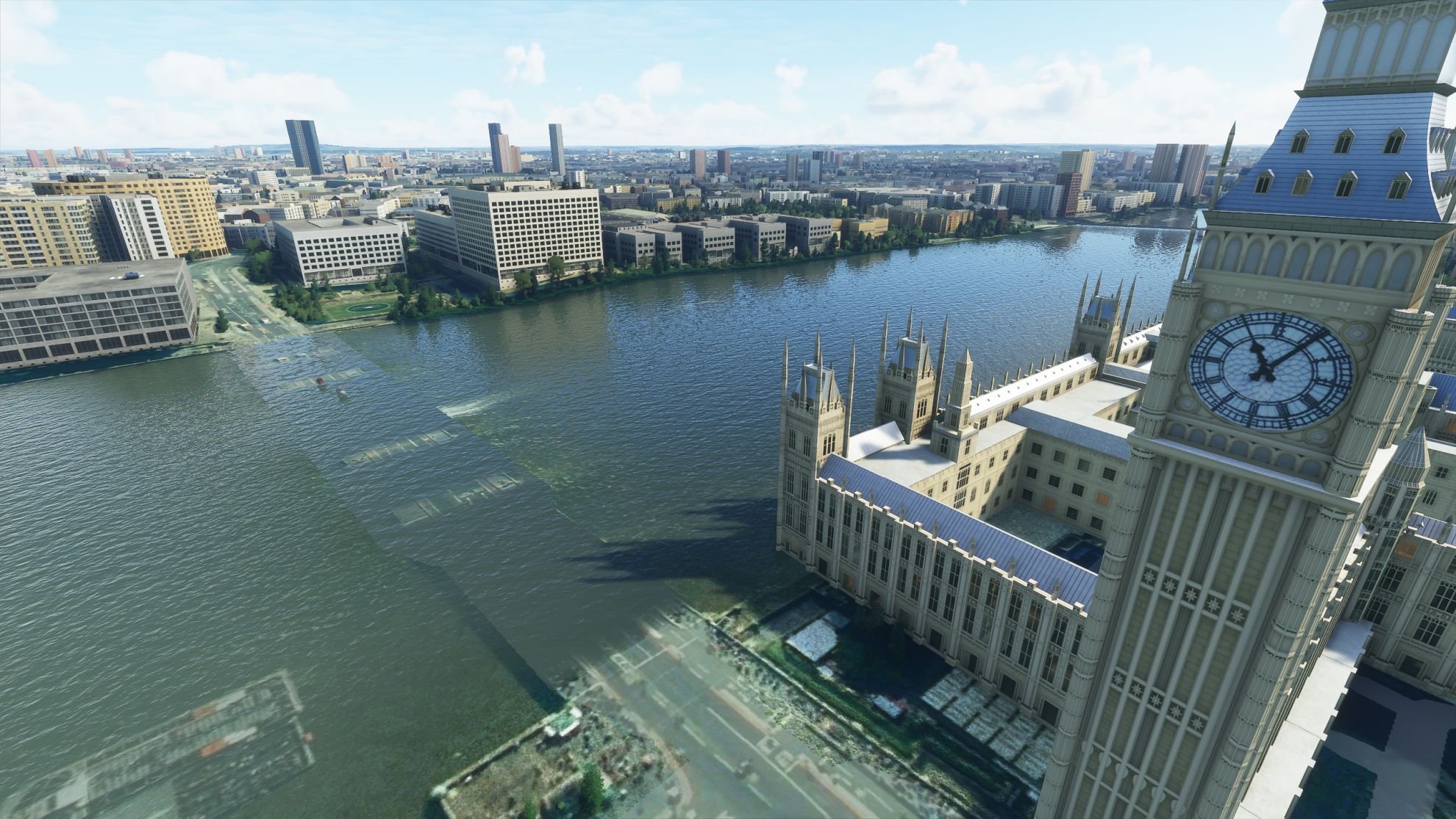 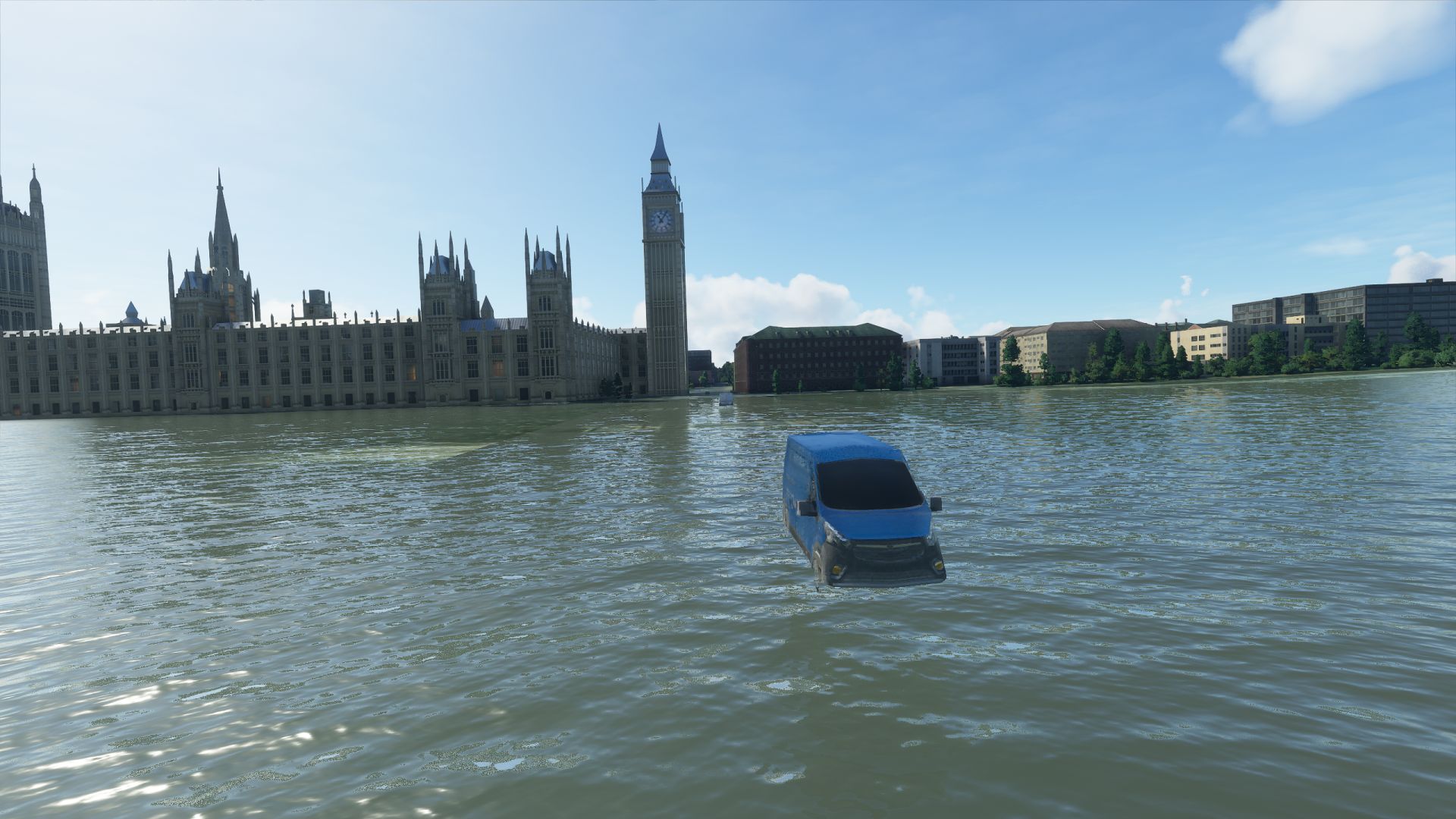 Of course, with a project like this we can't expect a perfect 1:1 recreation of every last shed in the entire world, and the vast majority of Flight Sim looks smashing. Doesn't mean it's not fun running into the weird bits though. I get the feeling we're not done with Flight Sim's silliness. Not by a long shot.