As part of Minecraft's tenth anniversary celebrations, Mojang have dusted off an early 2009 iteration, packaged it up into free, browser-friendly format and called it Minecraft Classic. This nearly-decade-old build is an interesting museum piece, not quite a game yet, but it was still unmistakably Minecraft at this point. Players are free to generate and explore procedurally generated worlds and build with a palette of 32 block types, although mining and crafting hadn't been implemented at this point. Give it a spin here and maybe invite some friends, as it supports online play.

There's some fun quirks to this old concept piece. Once generated, the world itself is almost entirely static. No trees grow, no animals wander. The only dynamic block type is water, which will flow endlessly into adjacent spaces, multiplying itself, making it possible to flood an entire cavern network with a single block of water. It's a great reminder that even the most genre-defining of games had humble beginnings. As for who made this early version, nobody knows. Some say it came from space, only for Mojang to stumble upon it to share with us again. It's a fascinating mystery. 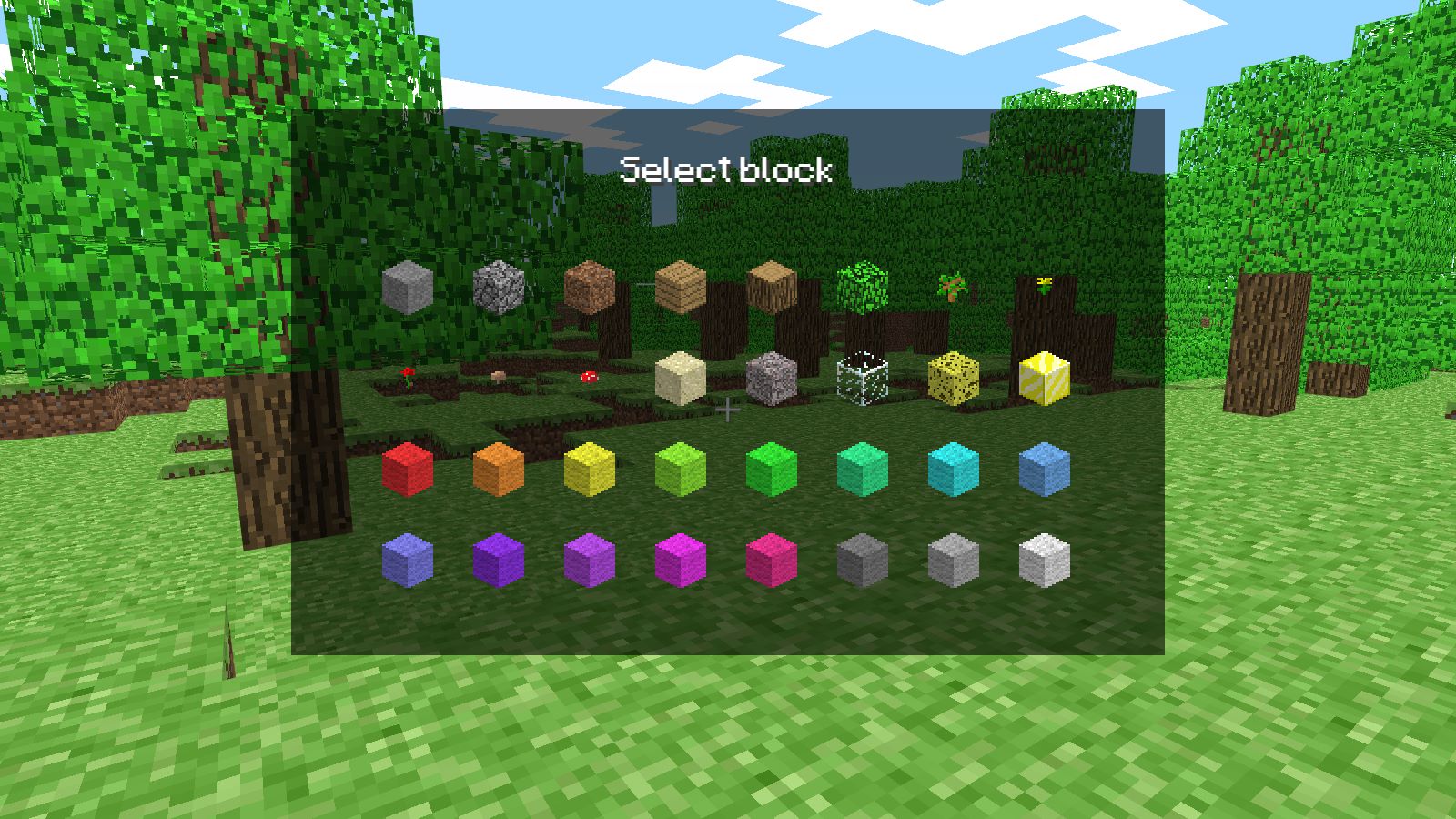 It's interesting to see just how much and how little Minecraft has changed in the past decade. Many of these original sounds and textures remain unchanged, and while the worlds only have a single biome, more limited in height and depth, the procedurally generated worlds feel familiar. Still, modern Minecraft feels like a far more lively world, now with NPC villages, pseudo-simulated ecosystems and greenery that spreads before your eyes. It's strange to think that only two years later, Minecraft would add a final boss battle and ending, but there's still no end in sight for its development.

Minecraft Classic is free and playable in your browser here. You can read more on Mojang's official page here, or the Minecraft Wiki page on this particular build here.