One of the megabig monsters only seen in Monster Hunter: World events on consoles so far will make her PC debut this weekend, bringing the fleeting opportunity to hack the elder dragon Kulve Taroth into pieces then forge her golden scales and horns into weapons and armour. A patch hit MHW yesterday to lay the groundwork for the event, and it'll all kick off at midnight on Friday. It'll be a tough battle, but the rewards are certainly shiny. You don't want to turn up to monster prom wrapped in rotting guts while the other hunters are clad in golden plate and horns, do you?

The Kulve Taroth Siege event will start at midnight UTC on Friday the 2nd of November (that's 5pm Pacific on Thursday), Capcom say, then end at 23:59 on Thursday the 15th. Why's the PC version late? Cos the game launched six months later for us, yeah?

"During the siege, Kulve Taroth will roam the Caverns of El Dorado, progressively making her way deeper into the caverns, and may eventually retreat altogether," the online manual explains. "Your objective is to weaken her with attacks while destroying as many body parts as possible, and the siege ultimately ends when you succeed in breaking her giant horns."

That may take some grinding, as she is on a timer and will retreat if you don't smash her fast enough. Players can gain extra time by collecting traces of Kulve and breaking bits of her, which contribute "pursuit points" to your party. And then, shinies. 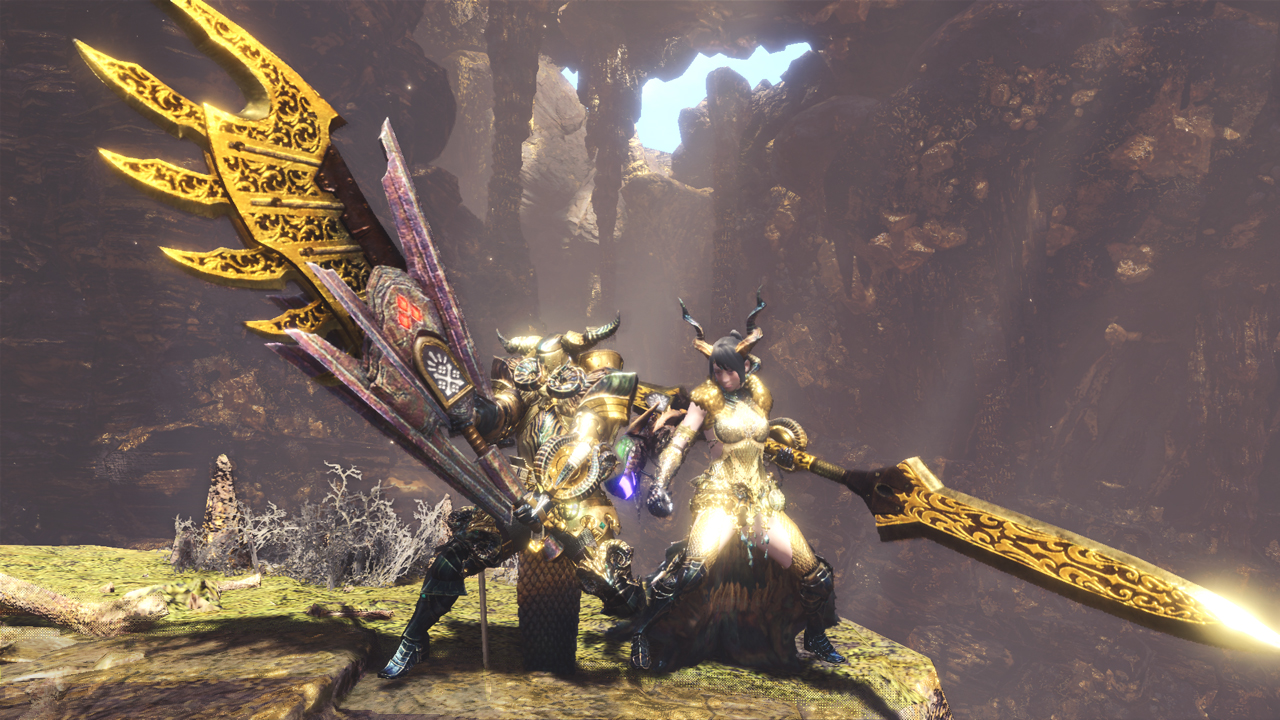 If you want to prepare for the weekend's fight, our Dave has already written a Kulve Taroth guide with tips on how to best her. And you can see some of the fight in this old trailer from from the console version of the event.