Mortal Kombat 11 has one major flaw at the time of writing.:Unlocking stuff in the Krypt is going to take aeons because there's a long time to invest in farming resources. There are three resources that you can obtain, but there's no easy way to get them all quickly. There are ways to mitigate this rather time-consuming process and we will be going over all of the best ways to do this.

Whether you're a newcomer or a veteran kombatant, there's plenty of things to know about Mortal Kombat 11. Head on over to our hub for everything you need to know which you can find in our Mortal Kombat 11 guide. You can also take a look at our Mortal Kombat 11 Krypt guide for all of the Shao Kahn heart chest locations to spend your hard-earned hearts.

Our guide will be going over the ways to farm resources to spend in Mortal Kombat 11. It also details where to find the resources - Koins, Hearts, and Souls through regular play, and the usefulness of AI Fighters in farming for materials. 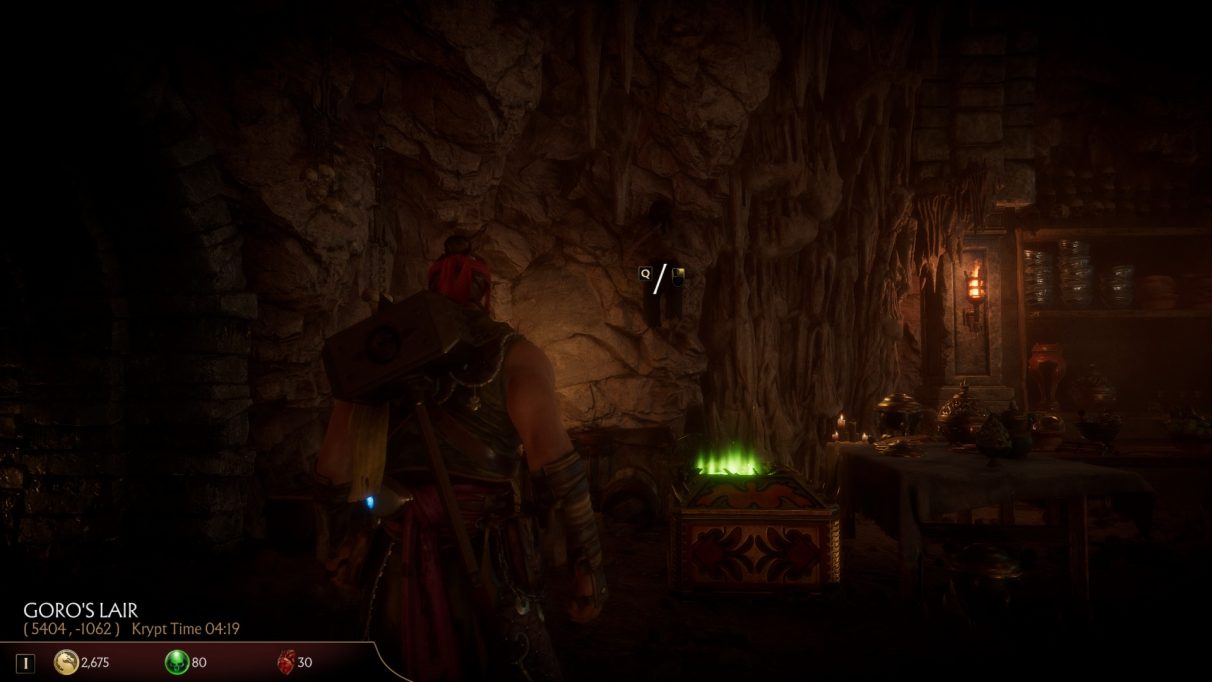 Hearts are by far the most annoying resource to try and farm in Mortal Kombat 11 as you'll need either 100 or 250 to unlock each of the corresponding chests. They only drop in regular play through performing fatalities and brutalities. You can look at our Mortal Kombat 11 fatalities guide for all the fatality codes, and our Mortal Kombat 11 brutalities for all the Brutalities discovered so far - even if you need to physically unlock most of them. Each fatality performed gives you three hearts, while Brutalities net you five. The numbers also increase if you perform a Mercy beforehand, so your maximum yield is six for Fatalities, and eight for Brutalities.

This is a lot of effort though and there is an easier way. The Krypt has a bunch of hung-up bodies that upon using Scorpion's Spear will bring them in, so you can rip them apart for hearts. This yields one to three hearts per corpse, but they don't respawn often. The one exception at the time of writing is in Goro's Lair (5404, -1062). Head into the Kollector's Room and turn left to find one body hung up. If you quit the Krypt mode and log back in, you'll spawn in Goro's Lair. Head back to the Kollector's Room to find the corpse has come back. It's not exactly a fast way to farm for hearts, but it is by far the quickest one discovered so far. 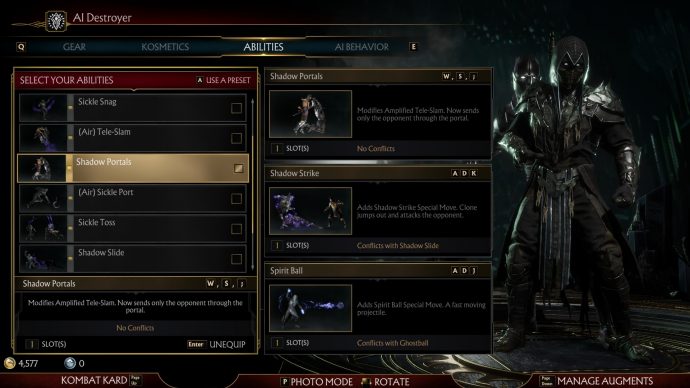 Farming tip for Koins and Soul Fragments: Use AI Fighters

To get lots of Koins quickly and for little effort, the best ways to do it are either by completing Dragon Challenges to net you 1000 Koins a pop, or by creating a character variation that is designed for dealing with AI opponents, then taking your AI Fighter through the Klassic Towers. My recommendation is to send them through the Endless Tower to see how far they can get. You will need to supervise this a little bit my continuing onto the next fight.

If you have access to a controller with turbo functionality and it works on your PC, then this method can suddenly become one that you can just leave running while you do something else. Since you only need to confirm to proceed to the next stage, set the turbo to the confirmation button (this is usually either A on an Xbox controller or X on a PlayStation controller). You could also set up a hotkey to press the enter key repeatedly if you know how, but ensure that you keep an eye on everything that is happening as if your AI fighter loses, the next time you'll be in the character selection screen, you'll need to manually select your fighter and set them to use the AI fighter.

As for which characters to use, the AI has the most problems dealing with Noob Saibot's moves. If you specialise him in Kombos and Rushdown primarily, he'll usually decimate opponents and allow you to get a whole bunch of Koins, maybe even some Soul Fragments that can be used to open certain sections of the Krypt. Head to our Mortal Kombat 11 characters guide for some tips on AI fighters.

Soul Fragments are a little harder to come by but my suggestion would be to constantly take on the Tower of Time to the far left as this has the better rate of spawning a particular tower - the AI fight tower - which you can effectively use the turbo button/hotkey method described as above to farm lots of souls and Koins (thanks to YouTube user "Maximilian Dood" for this tip).

Those are all the ways to farm resources in Mortal Kombat 11. We'll be keeping this page up-to-date with any further updates to how farming resources works, since NetherRealm Studios have said that they're addressing player feedback on this. In the meantime, you can always look at our Mortal Kombat 11 fatalities guide for more ways to humiliate your opponent.