Pretty pop-philosophy FPS series BioShock is to return, 2K announced today, with a new game coming from a new studio. 2K don't reveal even the name of the new game, let alone in which sort of strange city it'll (surely?) be set, but it's official: BioShock is back, baby. 2K have muttered about resurrecting it several times in the years since the release of BioShock Infinite and demise of creators Irrational Games, and this time it seems to be real. The new BioShock is being made by Cloud Chamber, a new studio who'll be working on the game "for the next several years." Don't hold your breath. Unless you're underwater. In which case, do.

The new studio is headed by Kelley Gilmore, and split between 2K's headquarters in Novato, California and a new office in Montreal, Quebec. Supposedly some BioShock veterans are involved, though it's not clear who. The fact that the announcement doesn't mention long-time BioShock creative director Ken Levine would suggest he's not involved (last we heard, he's up to who-knows-what at Ghost Story Games). Levine's only one fella, mind, and the games were made by hundreds of people. 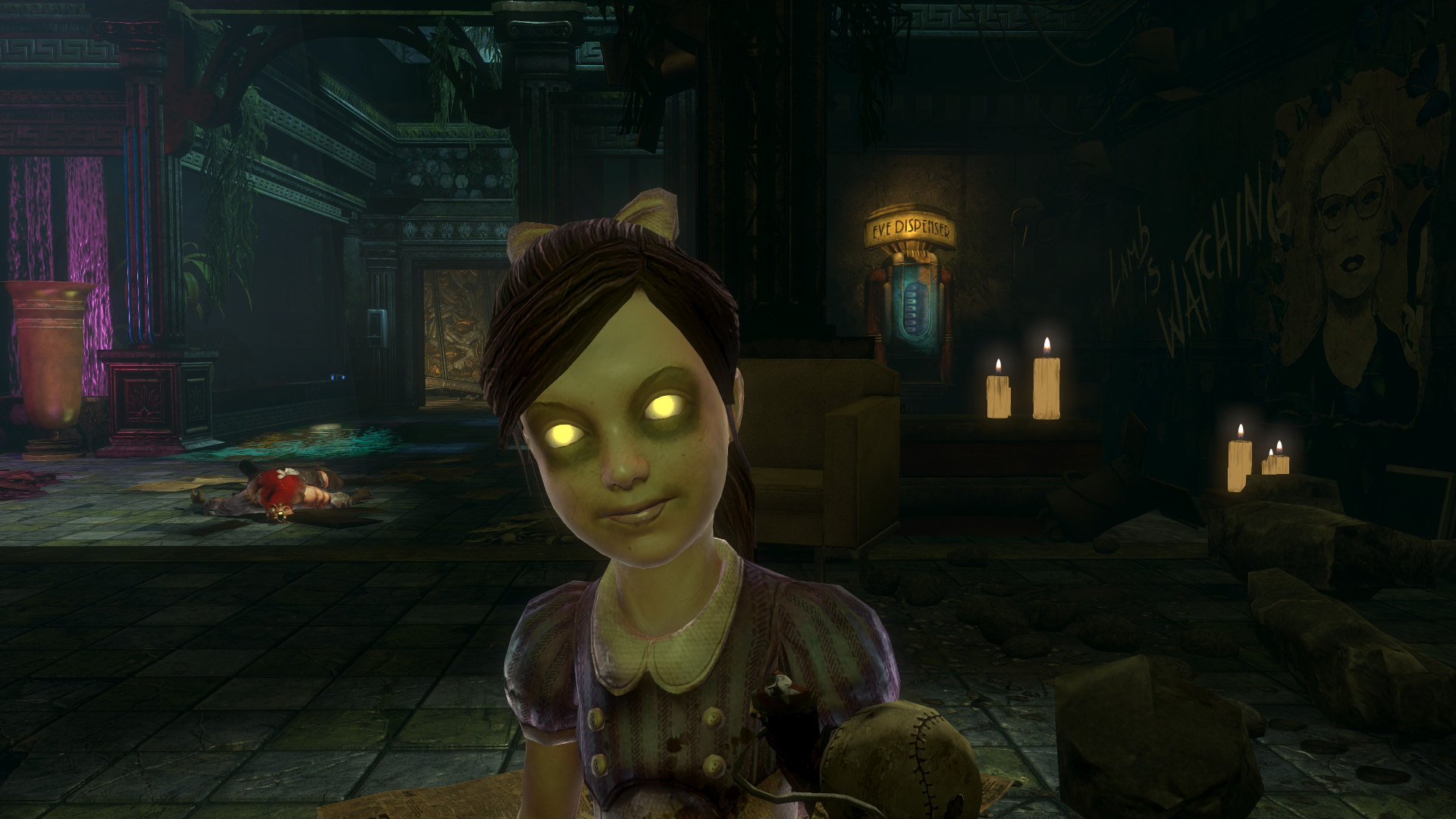 "We founded Cloud Chamber to create yet-to-be-discovered worlds – and their stories within – that push the boundaries of what is possible in the video game medium," Gilmore said. "Our team believes in the beauty and strength of diversity, in both the makeup of the studio and the nature of its thinking. We are a deeply experienced group of game makers, including many responsible for BioShock's principal creation, advancement and longstanding notoriety, and honoured to be part of the 2K family as stewards of this iconic franchise."

2K really have said naff-all about what this new BioShock is. I'd assume that it'll yet again be an FPS set in a strange city built to manifest idealism, that we'll have guns and magic powers, and we'll probably be pushed to protect some doll-eyed wean? Looking at Cloud Chamber's logo (the only new image accompanying today's announcement), I do now want BioShock set inside Gnog headcities.

Do check out our BioShock group verdict for thoughts on what the series has been across its first three games. Our former Alec (RPS in peace) looked to the future a few years back too, telling us what he wanted from a new BioShock. Some ideas, there. 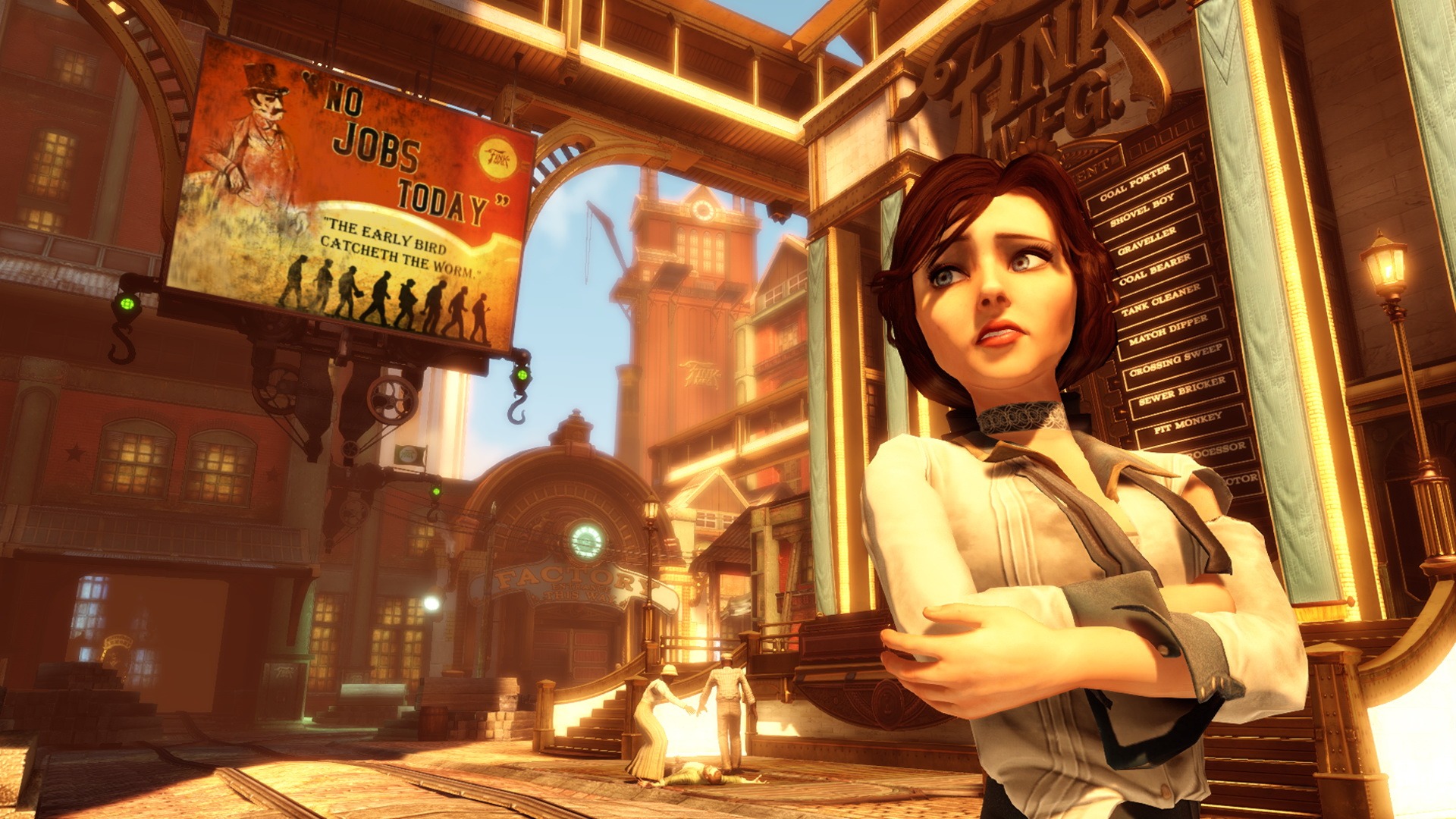 Irrational Games, who led development of the first BioShock, were gutted in 2014, a year after the launch of Binfinite. 2K said BioShock would continue at 2K Marin, the studio behind BioShock 2, though it sounded iffy because 2K Marin was commonly understood to be alive in name only. Then in 2018 we heard rumours of a new BioShock at a mysterious new studio, and I guess that's this. While 2K clearly might change their mind again, this seems to be the biggest indication yet that a new BioShock really is real. You don't open a new studio to not make a game; you wait until they release the game and then close the studio - if you're 2K, anyway.