No Man's Sky Beyond is the latest free update to the once-disastrous-but-now-actually-quite-good survival adventure title from Hello Games. And, true to form, it's an ambitious one, adding no less than full VR support, No Man's Sky multiplayer, and a host of other changes and new features.

There's 3 updates' worth of content packed into this one package according to Hello Games (not to mention a fair few bugs and crashes that Hello Games are scrambling to address): read on for a breakdown of No Man's Sky Beyond, from full patch notes to breakdowns of all the new features and changes you'll find waiting for you. 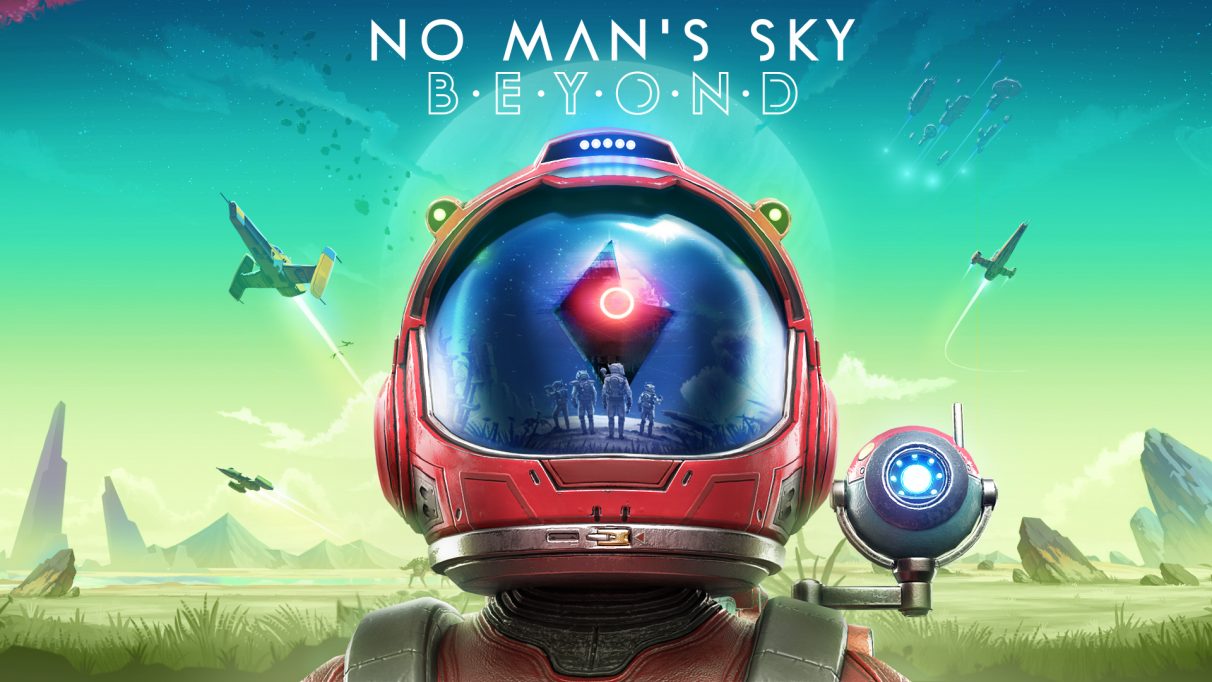 No Man's Sky Beyond release: everything you need to know about this update 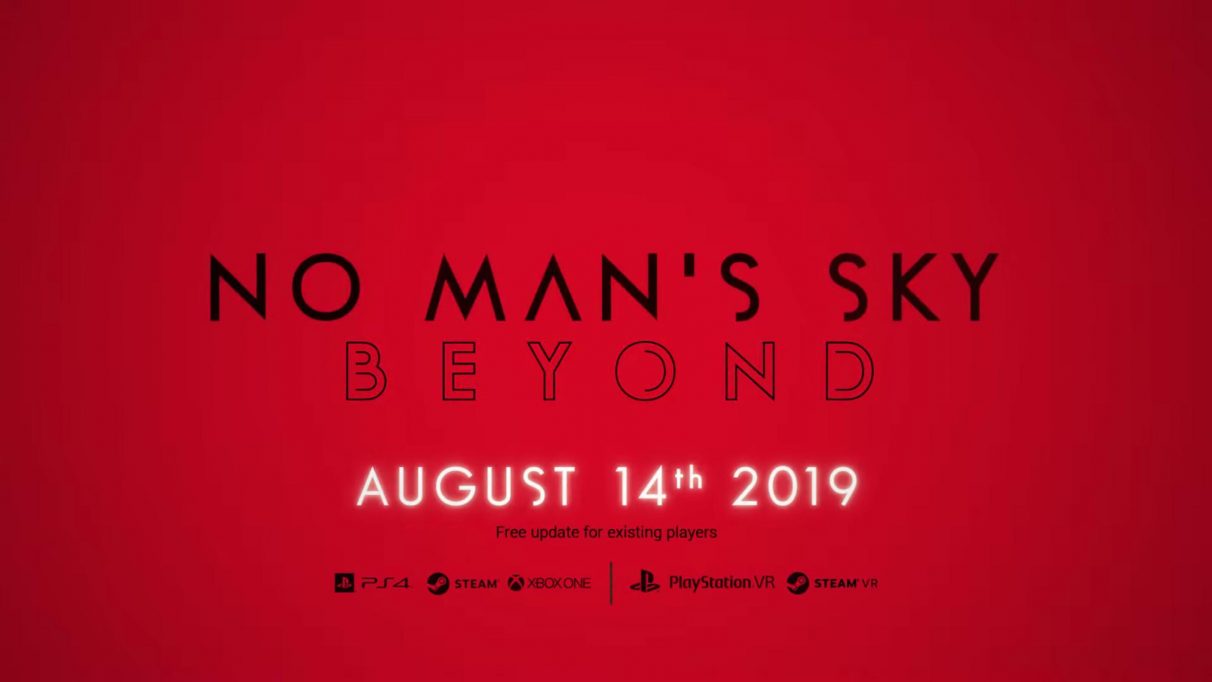 No Man's Sky Beyond release time and date

No Man's Sky Beyond was released on 14th August to Steam, Xbox, and PS4. Hello Games have stressed that the entire update and all included features are completely free for all existing No Man's Sky players - so if you haven't yet hopped in to see all the changes for yourself, now would be the time!

The mad scramble for the No Man's Sky Beyond patch notes was such that Sean Murray of Hello Games fame had to tweet for everyone to stop using the site for a moment while they updated everything. And then, once the patch notes were finally pasted for all to see, the volume of traffic was such that the site was brought down for several minutes. The good old infamous Reddit hug of death at work once again.

No Man's Sky Beyond patch notes

Below you can read the No Man's Sky Beyond patch notes in their entirety if you're having trouble getting on the site. Just click the box below to expand and read it all.

It didn't take long at all after the update's release for the No Man's Sky playerbase to realise there was some work still to do, with repeated freeze-ups, crashes, and FPS drops casting somewhat of a pall upon the wide array of features introduced with No Man's Sky Beyond.

Thankfully, Hello Games were quick to respond to the most disastrous of these faults, releasing the below patch within a day of Beyond's release:

There's a whole heap of stuff to discuss with No Man's Sky Beyond, from the promise of full VR support to the inclusion of a much fuller multiplayer and online aspect to No Man's Sky (at last), and much more.

Best thing to do first is have a looksie at the gameplay trailer above if you haven't already. Now let's go over the three major "pillars", as Hello Games have referred to them, of the No Man's Sky Beyond update. 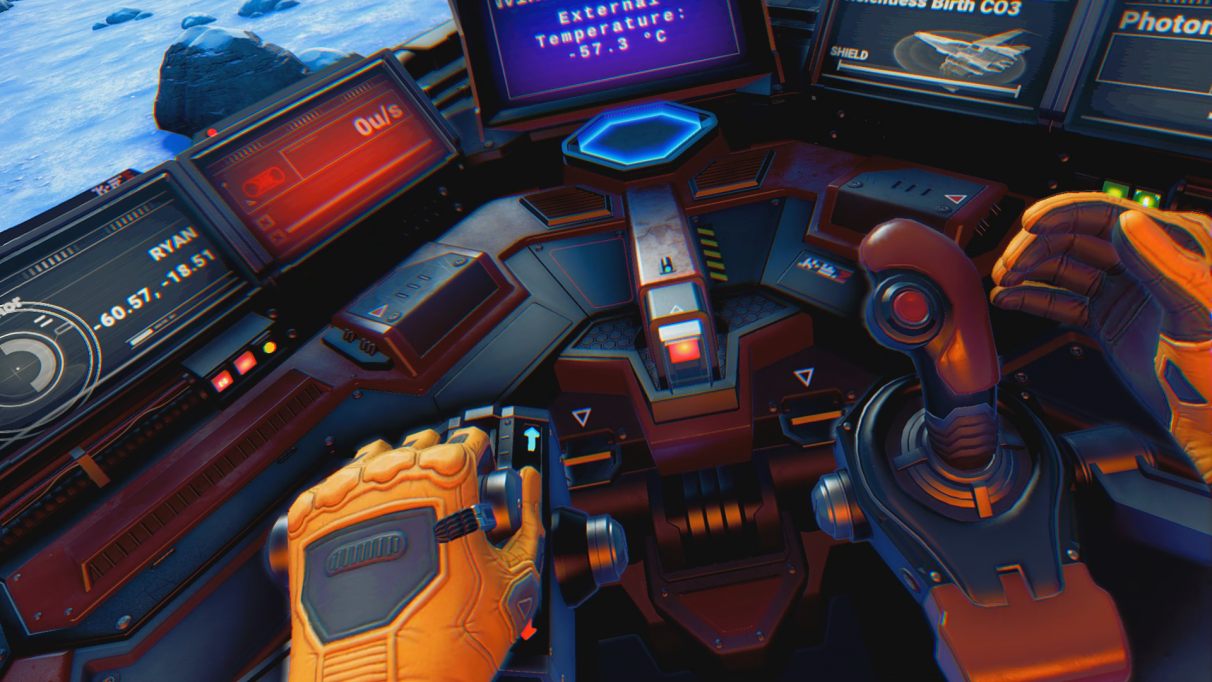 No Man's Sky VR. That has a pretty nice ring to it, doesn't it? Yes, the first pillar of No Man's Sky Beyond is that you can now fight, pilot, trade, and quest your way across the universe in first person, as long as you have a PSVR, Oculus Rift and HTC Vive headset handy.

This isn't just a gimmick or a cordoned-off area of No Man's Sky that's been given VR support either. Everything in the game can now be experienced in VR, from the new VR-friendly gesture-controlled inventory system to the redesigned cockpits that allow your hands to snap to certain controls.

According to Hello Games, VR is "the way to play No Man's Sky", and it certainly seems like a logical step forward for a game whose whole deal is absolute immersion and solitude in a great wide universe.

Now, about that whole solitude thing... 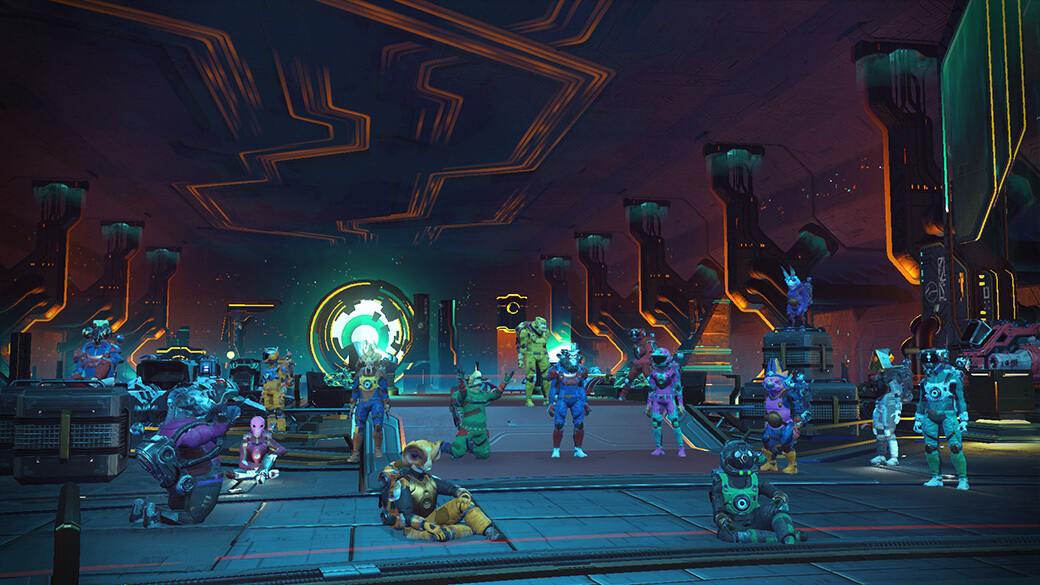 No Man's Sky Online is coming with the Beyond update, introduced via the Space Anomaly hub, which you can now summon to your location from anywhere in the galaxy. From a new section of the Space Anomaly, known as the Nexus, you'll be able to trade and interact with players, and embark on specially-designed multiplayer missions for between 16 and 32 players.

Sounds quite a lot like an MMO - but Sean Murray of Hello Games tells us that No Man's Sky Beyond certainly will not turn the game into an MMO. There are no subscriptions, no microtransactions involved here. Everything is 100% free to existing players.

So, what do the missions in No Man's Sky Online entail? Hello Games have cast the net wide in terms of the potential activities. You could be engaging in 32-player dogfights just off the nearest moon, or racing each other atop giant adorable alien crabs, or who knows what else.

What's more, you'll be able to team up and interact with players regardless of whether you're using VR and they're not, or vice versa. The three pillars of No Man's Sky Beyond are designed from the ground up, Hello Games explains, to be completely interlinked and functional in their interactions with one another.

No Man's Sky Beyond changes and patch notes

While No Man's Sky Online and VR support are no doubt the highlights of this update (each of which would ordinarily have constituted an update of their own), that's far from all that's changing with No Man's Sky Beyond.

Here are just some of the big new features we know are arriving with the Beyond update: 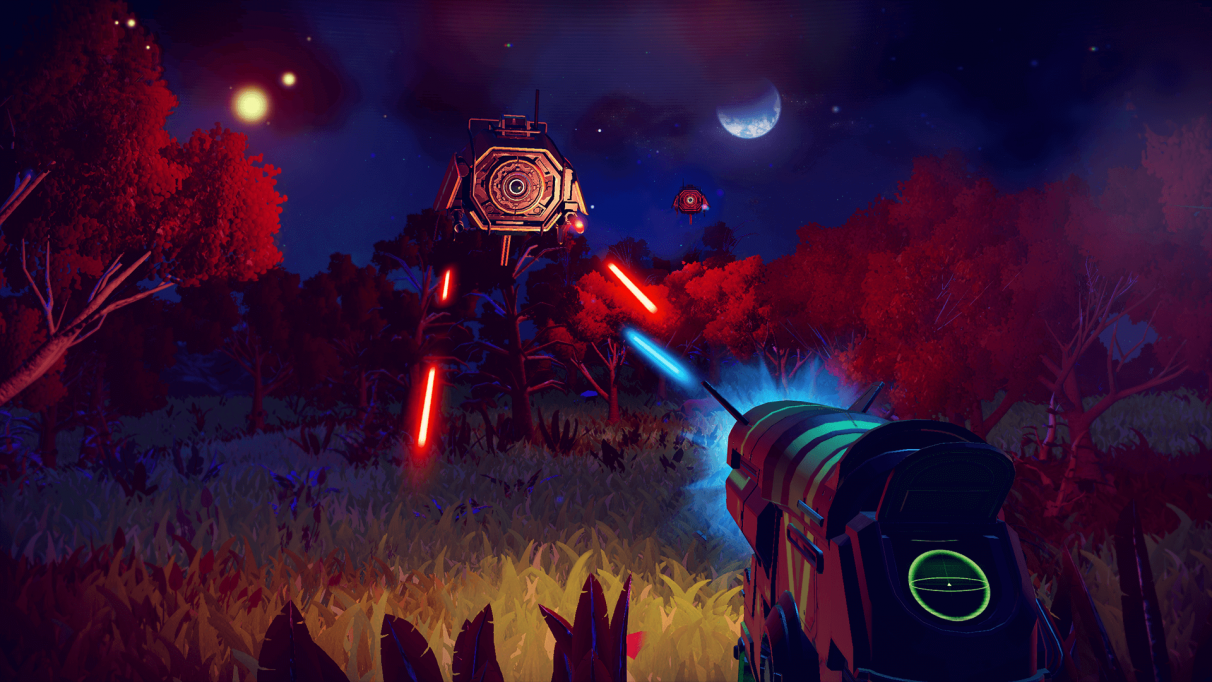 Man, that's a whole lot that the No Man's Sky Beyond update is adding to the game. Could this be the culmination of No Man's Sky's and Hello Games's three-year-long redemption arc? If all these ambitious new features and systems work as intended and revitalise the game in the ways that everyone is hoping for, then it's a very strong possibility.