Nvidia have announced that another three monitors have joined their exclusive G-Sync Compatible monitors list today, taking the total number of adaptive sync / FreeSync monitors that can officially sort of take advantage of their swish variable refresh rate G-Sync tech to 15. And if that wasn't enough, Nvidia have also added Metro Exodus to their current RTX graphics card bundle, giving new RTX buyers another ray tracing and DLSS showcase game to make the most of their new graphics card purchase. Full details below.

Starting with the monitors, the new G-Sync Compatible recruits are as follows:

That means that if you own one of these monitors (in addition to the other twelve already announced, which were also largely from Acer and BenQ, plus a couple of Asus screens), you can now get a pretty decent G-Sync experience when playing games with a compatible Nvidia card once you've enabled it in your Nvidia control panel.

G-Sync, in case you're unfamiliar with it, is Nvidia's special variable refresh rate tech that helps to eliminate screen tearing by matching your monitor's refresh rate to the number of frames being spat out by your graphics card. It also reduces input lag and other visual defects such as stuttering or flickering, and it works across the entire range of your monitor's refresh rate, too, from 1fps right up to 240fps. AMD's FreeSync standard is very similar, but is slightly more limited in scope, often only kicking in once your graphics card is hitting 48fps.

The thing is, there are way more FreeSync screens out there than there are G-Sync gaming monitors, and said FreeSync screens are often considerably cheaper due to FreeSync being an open standard instead of a proprietary one like G-Sync. So Nvidia finally decided to open up their G-Sync standard at the beginning of the year by introducing the G-Sync Compatible standard. It's not the full G-Sync experience, but it's good enough that Nvidia have deemed it worthy of a proper stamp of approval.

That's not to say other FreeSync monitors won't deliver a decent G-Sync-esque experience as well, though - our Alec tried it on his old LG monitor to great effect when the driver first came out - but results may vary depending on the type of monitor you have. If you own one of the 15 officially approved by Nvidia G-Sync Compatible monitors, however, you're guaranteed to get the best G-Sync experience possible without buying a proper G-Sync monitor. 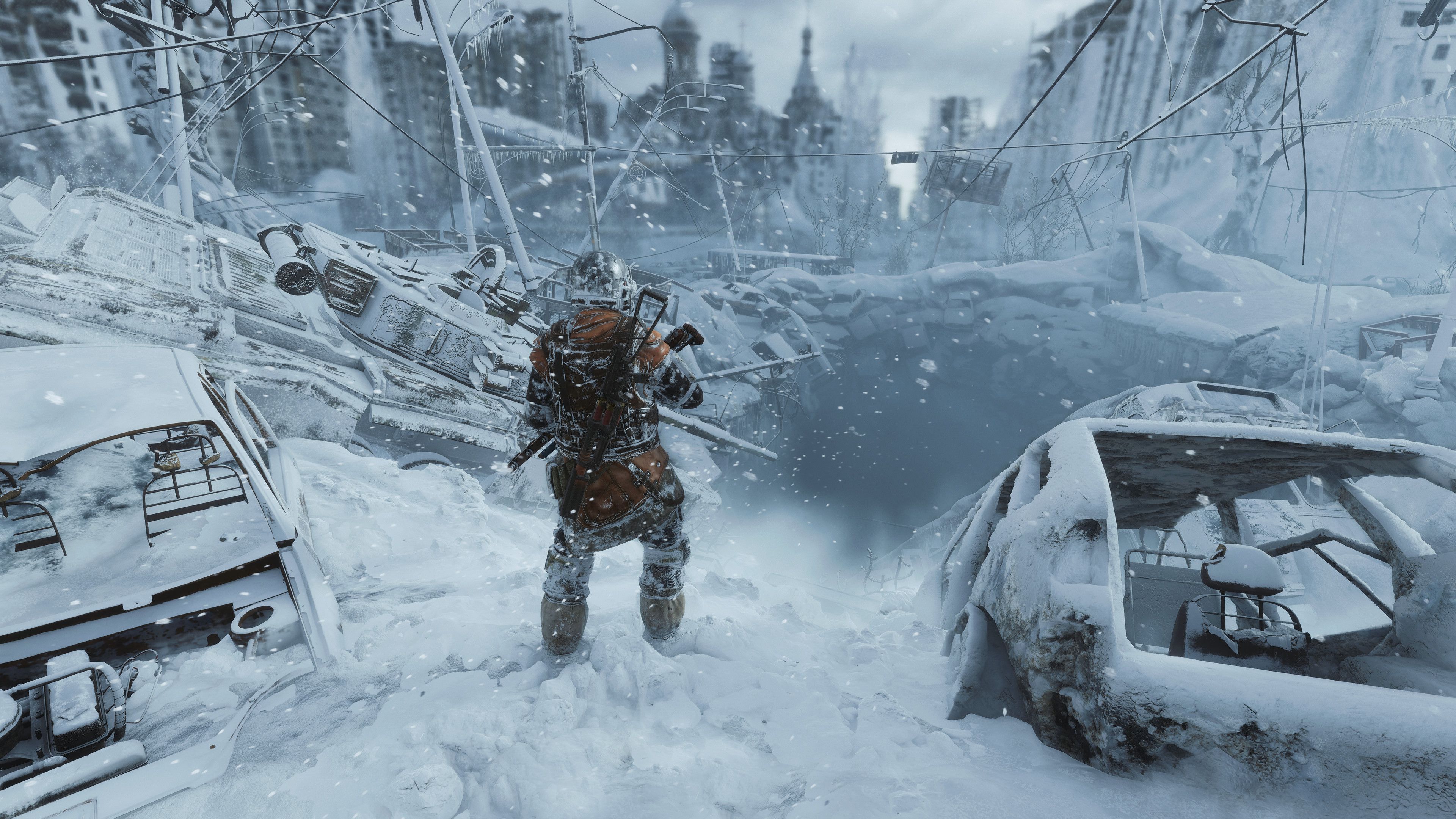 And to top things off, anyone who buys one of Nvidia's new RTX graphics cards can now bag a free copy of Metro Exodus as part of their new 'Triple Threat' bundle deal. That means RTX 2080 and RTX 2080 Ti buyers now get three free games with their new graphics card (Metro Exodus, Anthem and Battlefield V), while anyone picking up an RTX 2060 and RTX 2070 can pick one of the three.

Personally, I still think AMD's recently extended game bundle offer is probably better value for money, which nets you free copies of Devil May Cry V, Resident Evil 2 and The Division 2 for anyone buying an RX 590, RX Vega 56, RX Vega 64 or Radeon 7 card, and a choice of two of those games for all RX 570 and RX 580 buyers, but I know I'd much rather have a free copy of Metro than either Anthem or Battlefield V given the choice. And to help you get the best settings for the game, why not check out my Metro Exodus PC graphics performance guide while you're at it, eh?