The Overwatch League’s franchising is a little weird. Supposedly a global league, the teams are overwhelmingly “based” in American cities – and I use scare quotes there because really all the teams live and compete in Los Angeles during the season and none draw from local players.

But that hasn’t stopped fans from wanting their cities to be represented, and some talented artists are creating concepts that they’d like to see. Potential teams need three things: a snappy name, a killer colour scheme, and a recognisable logo.

Take, for instance, the Toronto Tundra, pictured above. Canada doesn’t yet have a League presence, though with six new teams rumoured for Season Two, they might soon. The Tundra would be a good pick: they've got a snappy, punny name; clean but relevant logo; and Ana looks great in cardinal.

I think my favourite of Jp3ilson's creations is the Las Vegas Wild Cards (below), entirely because of the excellent name and the fact that McCree is the perfect fit for their mascot. Changing his buckle belt is a neat detail; just the sort of thing that makes these fan interpretations shine in the same way Blizzard’s official teams do. 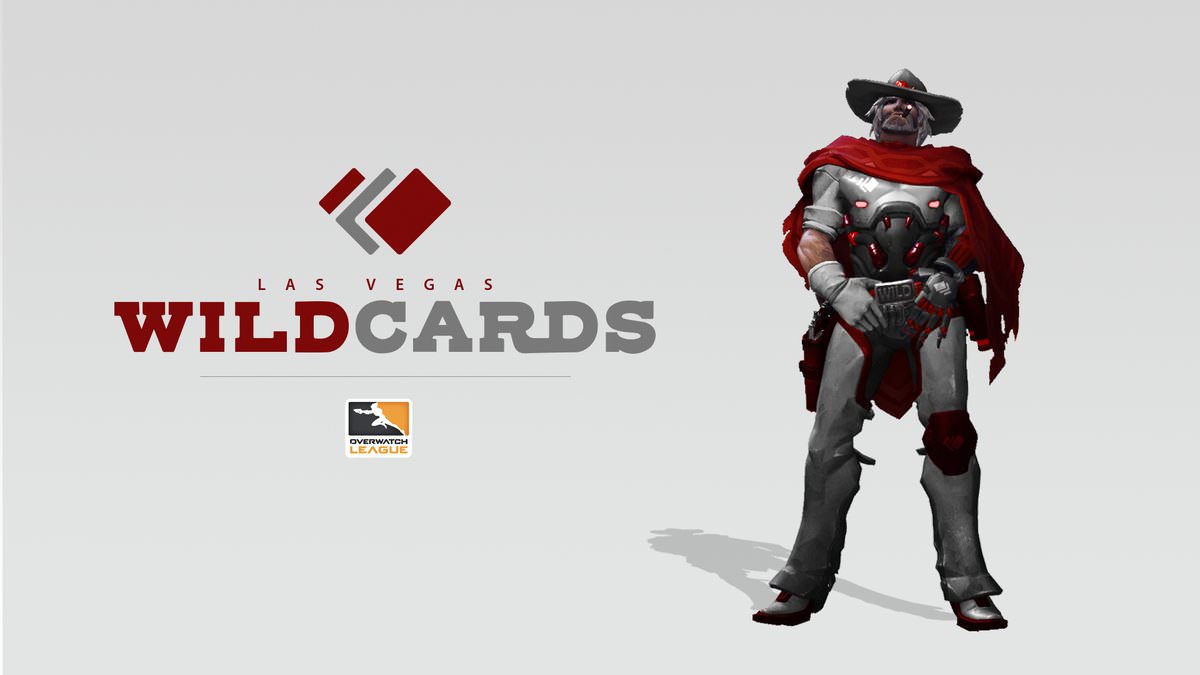 But Jp3ilson isn’t the only artist making these, and Reddit user Growtth compiled some of the best into an album, though some are more serious than others. Like the real League, they lean North American, but the São Paulo Rush, thought up by Twitter user caio_cromos would be firmly on my wish list. In reality, they would probably have to change their colours to avoid ruffling the Seoul Dynasty’s feathers, but Brazil definitely deserves a team, and I'm just really into that font. 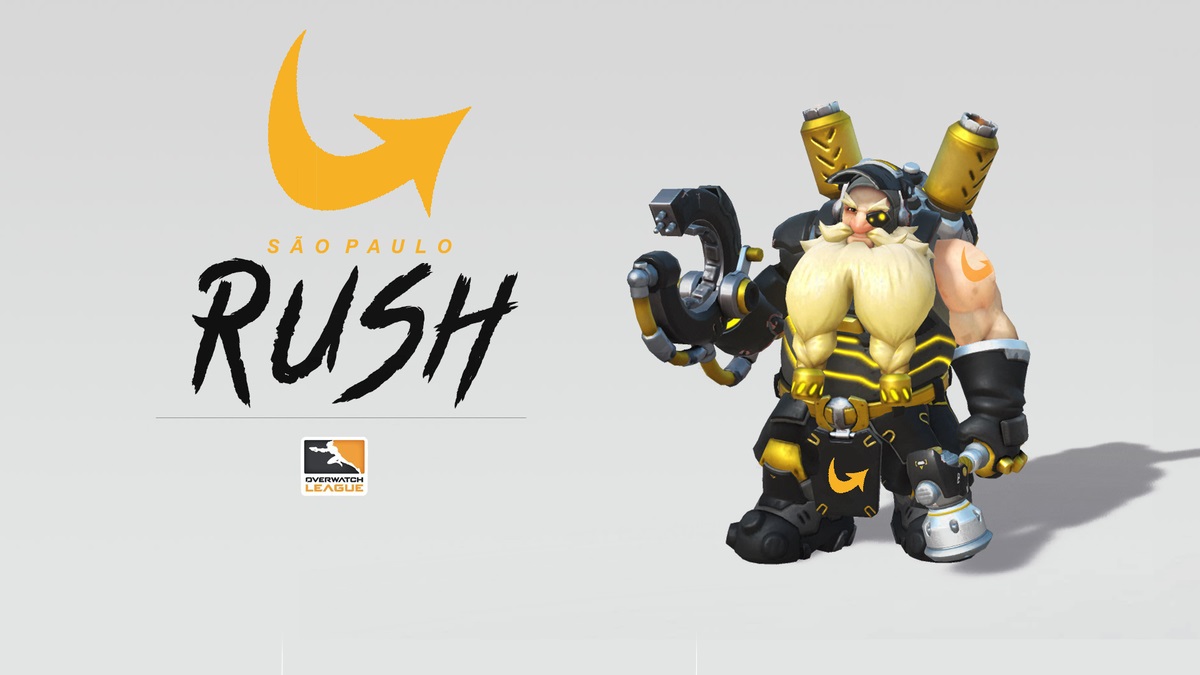 The League recently announced two genuine new additions to their line up, Atlanta and Guangzhou. Whether their designs will live up to the standard set by these fan artists remains to be seen.