Jeff "from the Overwatch team" Kaplan has yet another home video for us. These lockdown developer updates have been great - here he is, just a man in his living room giving us the lowdown on some upcoming changes to Overwatch. This time round, he has details on changes to the Competitive Open Queue game mode, as well as some info on the new hero balancing you'll find in the current Experimental Card. It's mostly some sensible nerfs and buffs to a few supports to shake-up the meta. But then, Kaplan said this:

"I know many of you are just dying to see more Bastion in your matches."

Who told you this, Jeff? I don't believe that anyone has requested more Bastion. The only reasonable explanation for him saying something so bizarre is that it's really a secret code - all you gotta do is chop out a few words and you get his true message:

"I know many of you are just dying to Bastion ." Now that makes sense.

You'll be pleased to hear that Experimental Bastion has been buffed. He now has less spread in turret mode giving him better damage over range, and his healing has been increased! Just when I thought Blizzard had started caring about Overwatch players below the Top 500, they go ahead and pull something like this. Bastion may not be played much in high ranks, but he's played loads down here with us scrubs. If they want him to be more viable for play at both these levels, he needs a rework, not a buff.

But, as always, changes in the Experimental game mode are much like those in the Player Test Realm, and aren't always going to make it to the live servers. There are some other experimental changes that seem pretty nice, though.

Mercy is getting a buff to her healing output, while Zenyatta's discord orbs will make enemies take more damage now. Ana, on the other hand, is getting a small nerf. Her healing does five less per shot - it's not a huge change, just a little something to try and get the other healers played more, as she's a pretty popular one at present.

Moira has been altered a little as well. Her biotic orbs only hit enemies in a smaller radius and they don't last as long, but their projectile speed has been increased. It seems like the idea behind this is to make her less viable for dealing damage, and more helpful for healing allies that might be a bit further away (by chucking a speedy healing orb at them).

There's a few other bits and pieces going on in the Experimental card right now, and you can check the rest of those out in the patch notes. 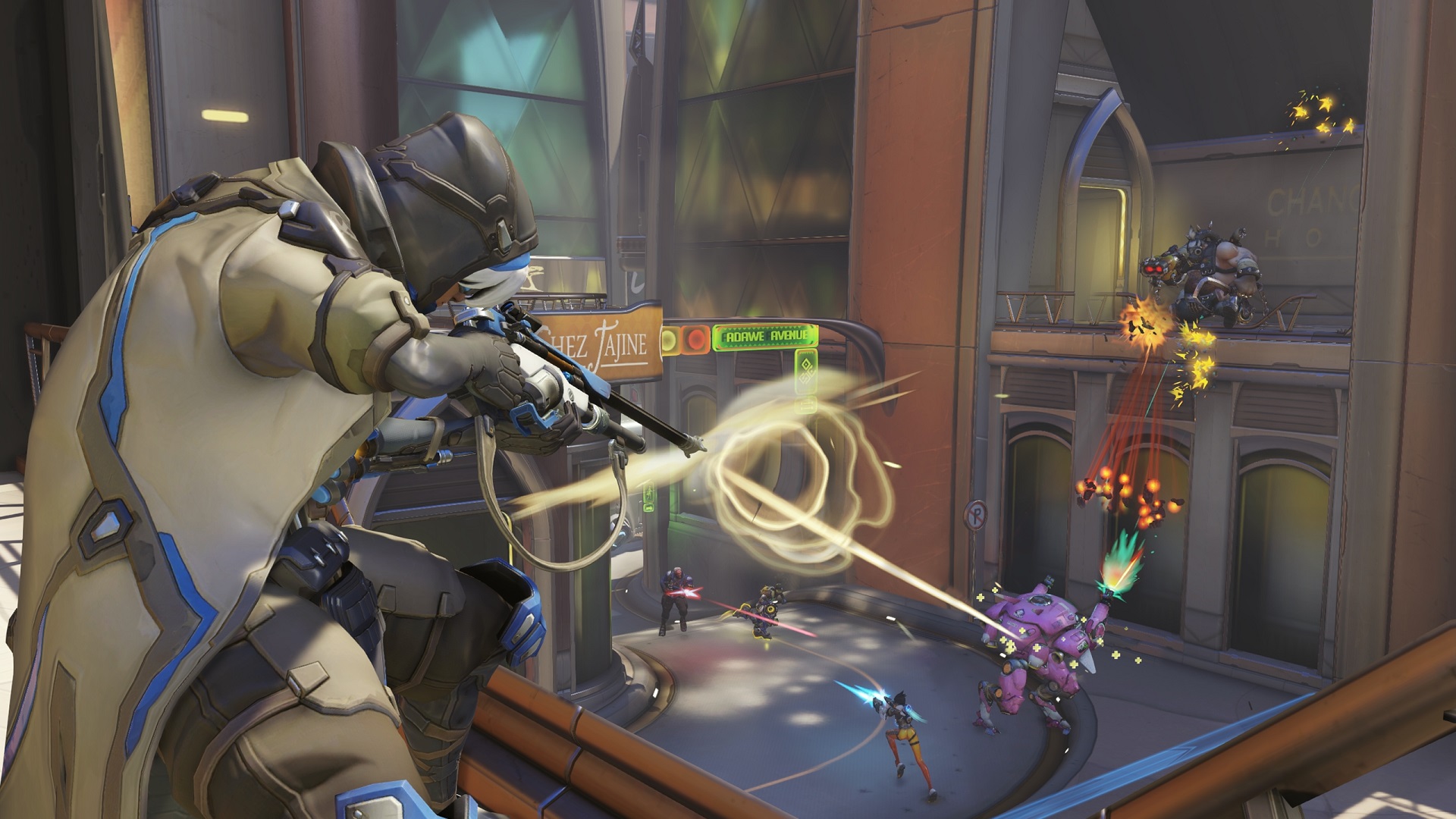 In regards to the Competitive Open Queue, Kaplan says that sometime in July it'll become an official Competitive mode alongside Role Queue. Open Queue is essentially the old competitive mode, where players aren't locked into the 2-2-2 meta. It allows for a bit more experimentation, and eases up queue times for players who want to play a damage role. It's worth noting, that Role Queue will still be the main mode that the heroes are balanced for.

Elsewhere in the world of Overwatch, the hero pool system was recently taken away for players under the Masters rank. It's good to see Blizzard trying to make the right changes for two very opposite sides of their player base (the god players and us average joes). But I'm still thinking about those Bastion buffs. Don't do it, Bliz.