After a hectic week of both E3 and moving into a new flat, floating through the ruins of human civilisation in The Things We Lost In The Flood has been just the ticket. Paddling over bridges and through trees and under hanging corpses, listening to the rain, grooving to the melancholy music, reading messages in bottles left by other players, and writing my own missives... it's nice. Quiet, slow, and occasionally dangerous. That's the post-E3 mood.

Water has happened, and there goes the world. I don't want to say too much because it's one of those rare games whose shape I couldn't predict, where I didn't my know goals let alone what I might see or do, and would like to leave you the same surprise.

It's a pleasant place to explore, and each run seems to throw different bits at me in a different order. I have yet to figure out the significance of several aspects, or whether they even have any. I'm not the only one, judging by some of the messages I've found drifting in bottles. 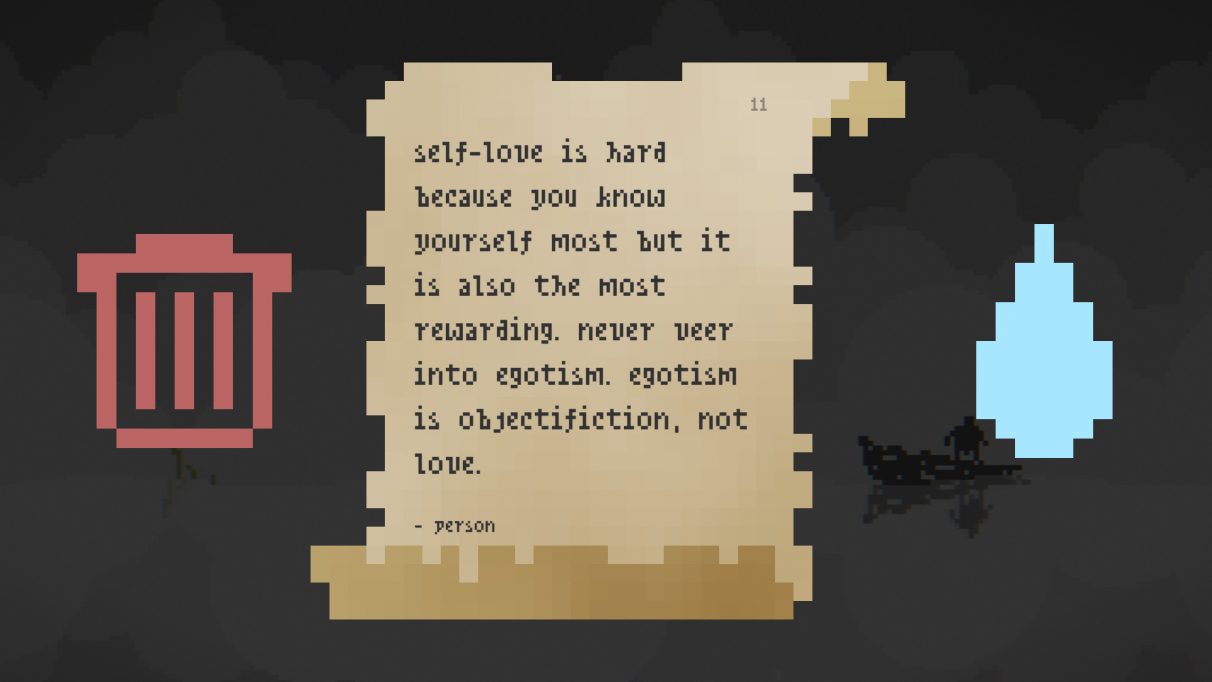 Don't get too hung up on how hot you look when going to town on yourself, gotcha, thanks mystery writer. After reading a message, you can chuck it back in the bottle for another player to find or destroy it. Nice, that.

Then there are the things I haven't mentioned, shown, or solved. I will happily return to those.

The Things We Lost In The Flood is available pay-what-you want, with no minimum, from Itch.io for Windows and Mac. It's made by Dean Moynihan of Awkward Silence Games, who helps fund his work through a Patreon, with music from Leafcuts, who sells tunes on Bandcamp. 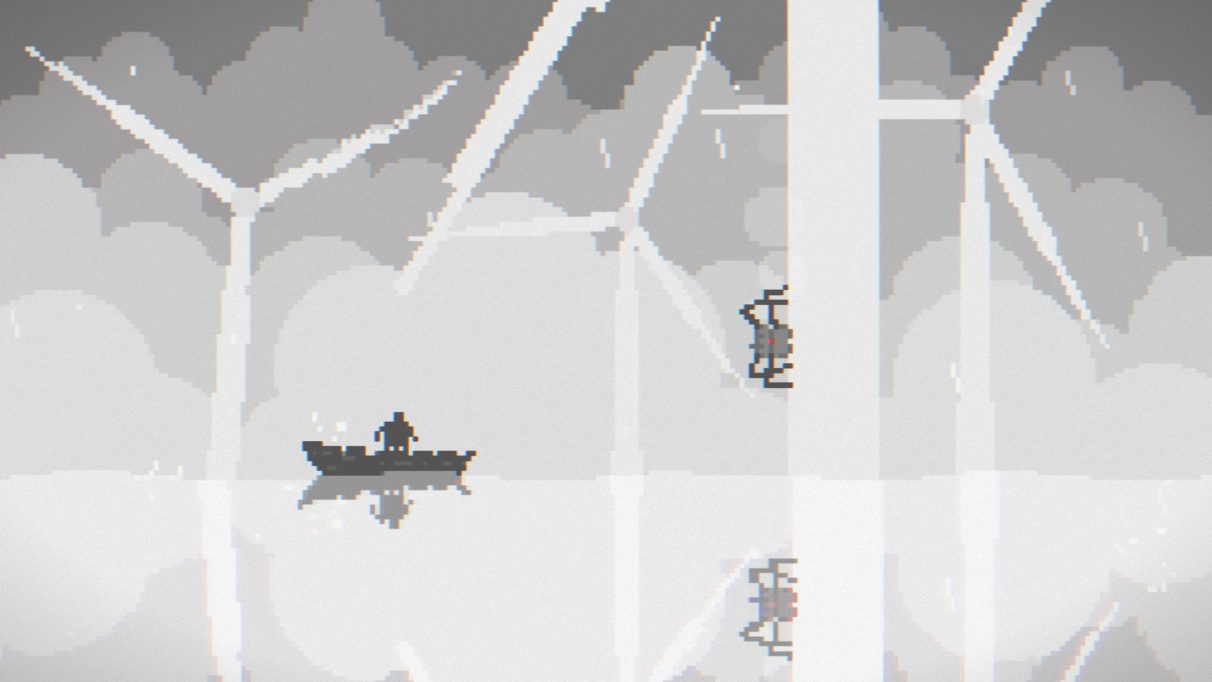